What Happened to the King of Haiti? Marlene Daut on the Country’s Early History 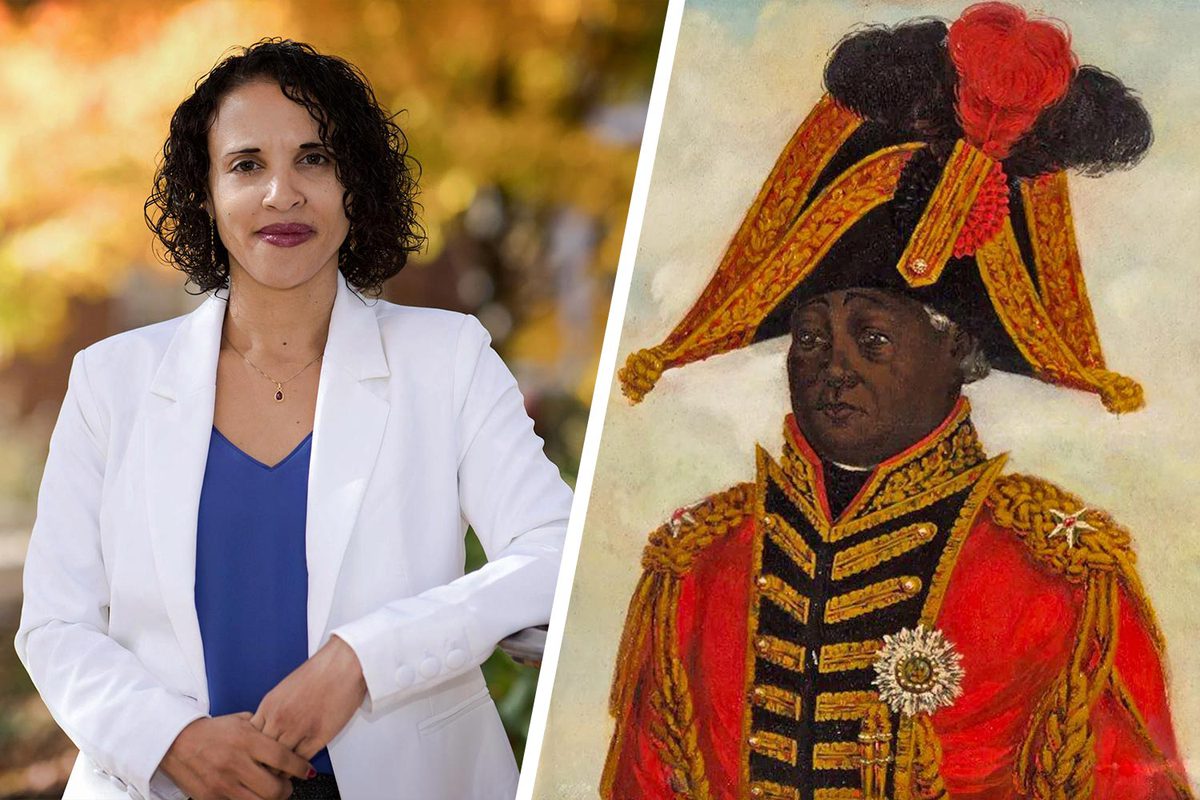 Marlene Daut’s research led her to the story of how a man enslaved at birth rose to become king of Haiti. For a brief period in the early 19th century after the Haitian revolution, the new country divided into two parts, with the northern leader creating a constitutional monarchy.

Americans really don’t know much about Haiti, Daut said, and yet there is more worldwide historical significance in Haiti’s revolutionary war for independence from France at the turn of the 19th century than many people realize.

Daut, a professor of African diaspora studies in the Department of African American and African Studies and the American studies program at the University of Virginia, is focusing her academic scholarship on changing the negative perceptions that have dragged Haiti down ever since it broke away from France. In 1804, Haiti – or Hayti, as it was sometimes spelled – became the second independent republic of the New World.

Daut recently created a five-minute educational video about the early days of King Henry for the popular TED website in its TED-Ed section, complete with lessons and quizzes for classrooms. King Henry’s reign lasted a bit less than a decade before he had an incapacitating stroke.

Daut, who also serves as associate director of UVA’s Carter G. Woodson Institute for African American and African Studies, has devoted her scholarly work to helping tell a fuller story about Haiti, not only by publishing books on Haitian history, but also by developing digital resources.

UVA Today asked Daut to talk about the digital resources she has created to make more information accessible about the complex history of this country and its importance in black history.

Q. How did you get into studying the history of Haiti?

A. My family is from Port-au-Prince, Haiti (on my mother’s side), but I went to graduate school actually thinking that I would work on 18th- and 19th-century poets from French-claimed New Orleans.

Then I encountered 19th-century Haitian authors in a Parisian review [and that] just made me want to delve even more deeply into what was at the time a very understudied period in Haitian literary and historical studies, at least in the United States.

Because I was also reading more modern French Caribbean authors like Aimé Césaire, Frantz Fanon and Maryse Condé, I was very aware of the importance of Haiti for Francophone American literary genealogies, and the more I looked into it, the more I thought, “This is what I really need to be studying.”

Then, when the coup d’état of 2004 unseated Haitian President Jean-Bertrand Aristide, my interest in Haiti only took on more urgency.

Watching as contemporary disaster-type narratives of Haiti continued to proliferate, it became even more important in my mind to continue to excavate the past precisely in order to be able to better understand the present.

Q. How did the TED-Ed animation on “The first and last king of Haiti” come about? What age group is it for?

A. In the academic year 2018-19, I participated in the inaugural Public Voices Fellowship at UVA, put on by the OpEd Project and sponsored by the offices of the Provost and Vice Provost for Research. During one [meeting], we watched [Nigerian author] Chimamanda Ngozi Ndiche’s famous TED talk, “The Danger of a Single Story.” [The online talk has more than 20 million views.]

This talk really inspired me. I think Haiti is a place that has often been trapped within a single story. And the single story that the U.S. and western European media tell about Haiti is poverty. And this narrative has had overarching material consequences for Haitians, not the least of which is almost continuous foreign occupation since the overthrow of Jean-Claude (“Baby Doc”) Duvalier in February 1986.

I had previously written a piece for The Conversation that became pretty popular, “Inside the Kingdom of Hayti, ‘the Wakanda of the Western Hemisphere.’” The TED piece is a kind of a follow-up on that, as it focuses more squarely on what we know about the life of King Henry and how he ascended to this position after having been enslaved.

This short video is really good for middle school (sixth grade and above), high school students, and undergraduates, as well as anyone just interested in the history of Haiti. I have shown the film to my own children (who are 6 and 8), and they really enjoy watching it over and over. They asked so many questions, and they even offered suggestions.

A. While I don’t have exact metrics, I do know that the transcript of the film has been translated into three languages now – Dutch, Brazilian Portuguese, and the Indonesian language Bahasa – and I am looking forward now to working with the MIT-Haiti Initiative to create a Haitian Creole-language version of the script.

I have also heard from high school educators in Brooklyn, New York, and Palm Beach County, Florida, who say they are planning to use these materials in class. I know from Twitter as well that Mary Caton Lingold, a professor at Virginia Commonwealth University, screened the animation in an undergraduate class.

I created a short multiple-choice review quiz, plus some open-ended discussion questions, and an essay prompt that asks students to seriously consider whether France should pay reparations to Haiti.

After King Henry’s death, his successor, President Jean-Pierre Boyer, agreed to pay the French government 150 million francs as the price of the French government’s recognition of Haitian independence and to compensate former plantation owners. Haiti’s “debt” to France was only reduced to 90 million francs in 1838, and Haiti only managed to finish paying the agreed-upon amount in 1898. However, it would not be until 1947 that they would complete the interest payments.

Adjusted for inflation and interest, if France were to repay Haiti now, the amount owed would stand at $20 billion to $40 billion in U.S. dollars.

This lesson appears to be resonating with a lot of people. As of Oct. 6, according to the TED-Ed website, hundreds of users have taken the quiz, and more than three dozen educators have even created original lessons based on the video.

Q. Why do you think it’s an important country to study?

A. We are in a moment when Haiti’s importance to modern democracy is pretty widely understood among academics. The earliest constitutions of Haiti were extremely progressive in their era, the first decade of the 19th century.

In the early constitutions, Haitian leaders not only forever outlawed slavery, but also “color prejudice” (what we call racism today) and colonialism. Post-revolutionary Haiti was therefore the very first state to permanently abolish slavery and to attempt to criminalize color prejudice, as well as to forbid its leaders from invading foreign countries.

What is truly fascinating, however, is that even in a 19th-century world of slavery and colonialism, Haiti’s radical development of a slavery-free society was understood by many to be the awe-inspiring event it truly was. In the 19th-century, the black U.S. abolitionist Frederick Douglass said in a speech that Haiti “taught the world the danger of slavery and the value of liberty.”

Even though there were certainly concerted attempts by pro-slavery advocates across the world to detract from the accomplishments of the Haitian Revolution, Haiti’s importance to the development of ideas about freedom were never completely suppressed or forgotten.

Q. Haiti is in political and economic crisis right now. How do you connect the present with the past?

A. I published an opinion piece in the Globe Post in February about the contemporary crisis, which essentially urges those of us in the U.S. to avoid jumping to conclusions or making assumptions about the causes behind the protests in Haiti.

I think the only other thing I would say at this point, which appears to be the fulcrum of this crisis, is that Haitians have been fighting for a better world, which is to say a world based on not only racial, but economic and political equality, since the days of their revolution against slavery and French colonialism.

The story of contemporary Haiti is not a story about poverty or natural disaster or political corruption alone. It is also a story about the legacy of colonialism and the reality of neo-colonial interference, and how these two dynamics have unequivocally contributed to the lack of a stable and just society for Haiti’s most vulnerable inhabitants. 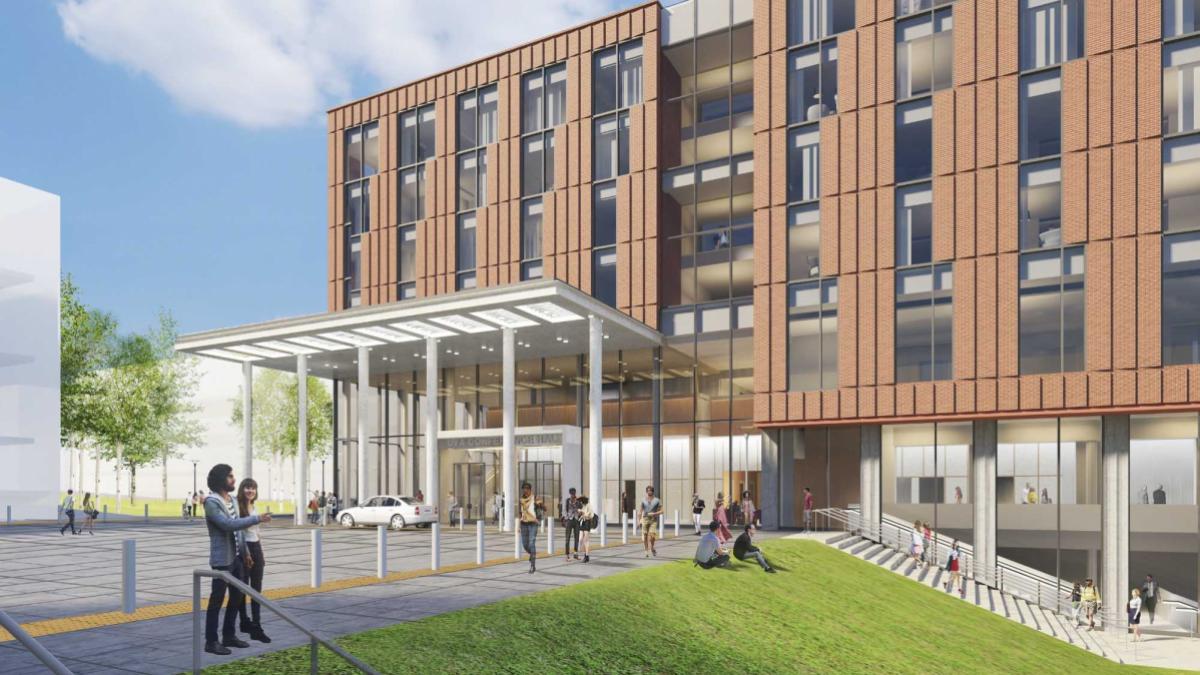 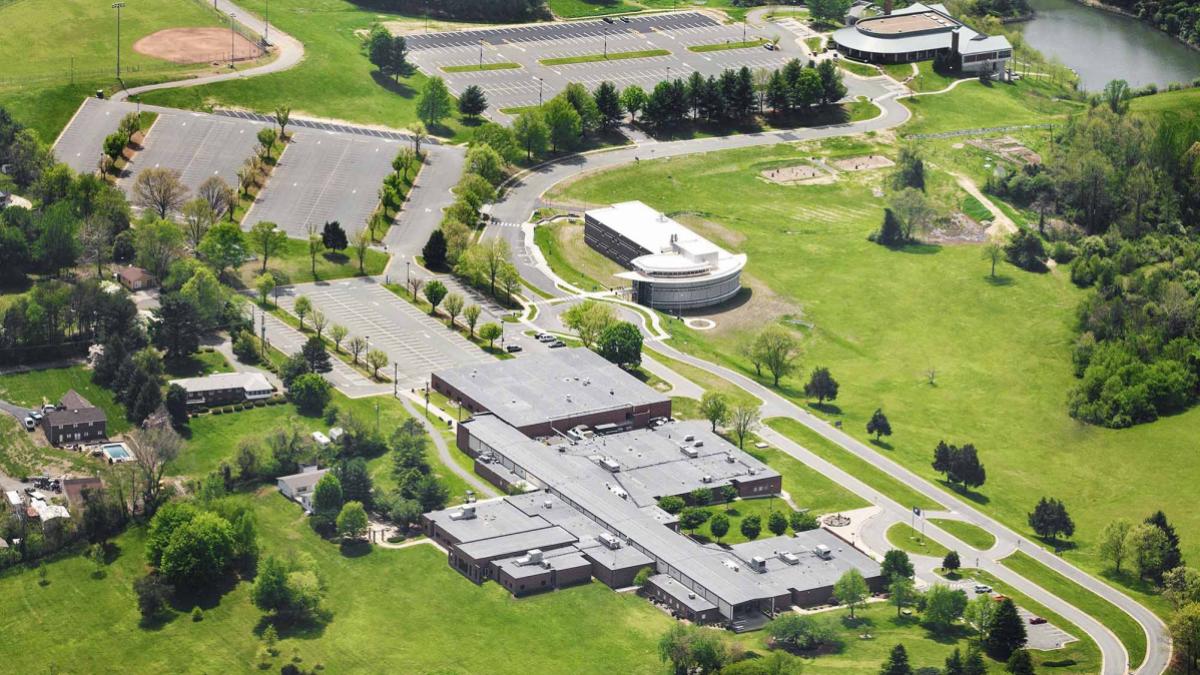