What Is a War Crime? Breaking Down the US Government’s Russia Accusation 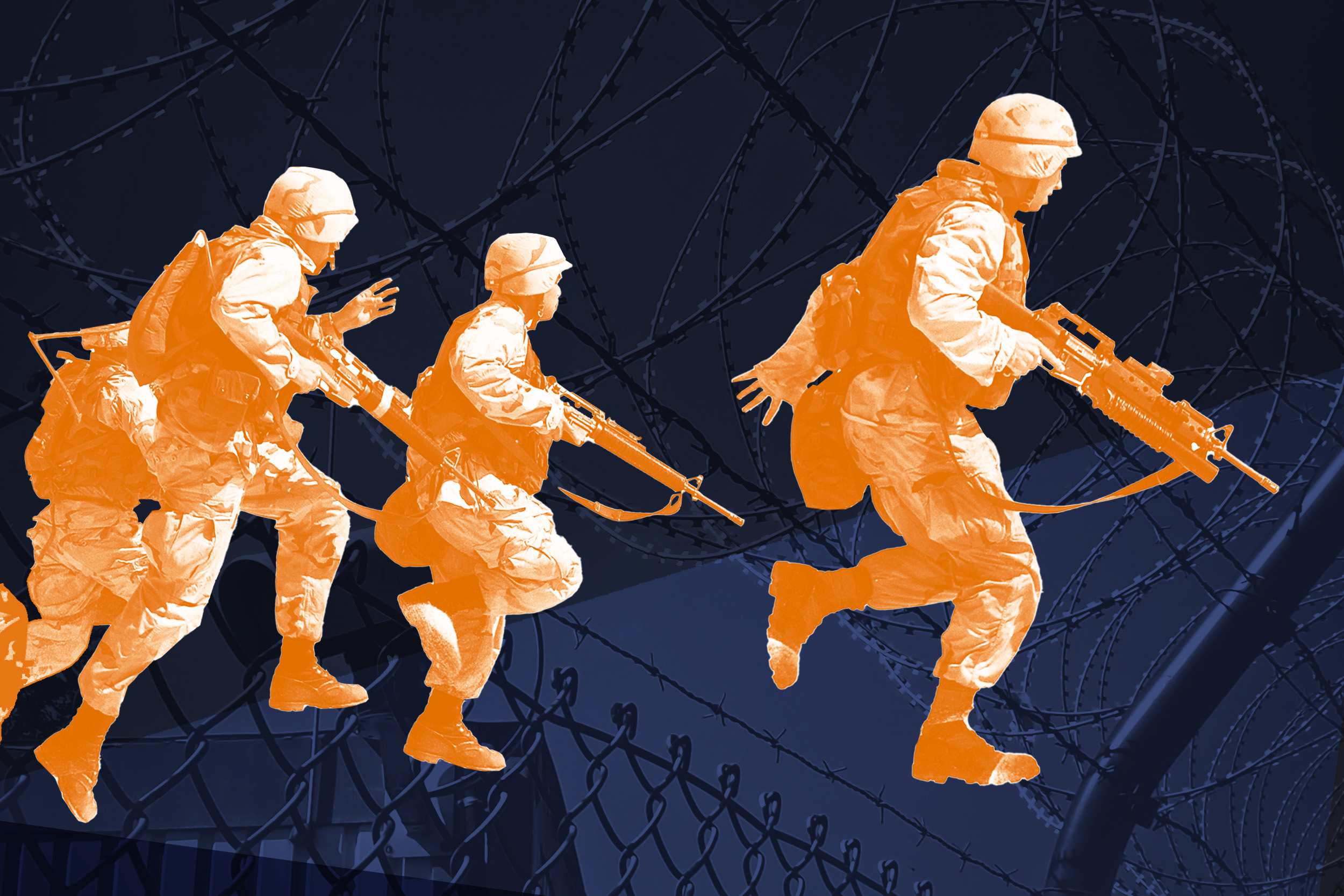 The U.S. government alleged last week that members of the Russian armed forces have committed war crimes in Ukraine. But what exactly does that mean?

University of Virginia law professor Thomas Nachbar has written on war crimes and is a judge advocate in the U.S. Army Reserve who, among other assignments, served in Iraq during the fight against ISIS. Though he’s not privy to White House intelligence, Nachbar can lean on experience to try to sniff out meaning behind statements such as the one Secretary of State Anthony Blinken delivered Wednesday.

Blinken’s statement accuses Russia President Vladimir Putin of “unrelenting violence that has caused death and destruction across Ukraine” and includes references to specific attacks, such as the deadly Mariupol maternity hospital bombing on March 9. The statement also notes that, as of March 22, more than 2,400 Mariupol civilians have been killed in that city.

“If you actually want to figure out if an act is a war crime, that’s a technical inquiry,” he said. “When people say, ‘They’re committing war crimes,’ the first thing I do is ask, ‘What are you talking about?’ Because that term gets used rhetorically, and there are many different kinds of war crimes, from targeting civilians to mistreating prisoners of war.”

“When you call it a war crime, it’s no longer a matter of just domestic significance in Ukraine,” he said. “That’s a signal that the rest of the world should be thinking about criminal repercussions for Russians who are involved.”

War crimes have roots in the Hague and Geneva conventions, a series of international treaties from the 19th and 20th centuries that established the rules of international combat. The law of war crimes took the spotlight after World War II with the Nuremberg trials that convicted leaders of Nazi Germany.

“That was the first international attempt to hold a nation’s leaders liable and criminally responsible for war crimes,” Nachbar said. “It was the first time this body of law was exercised in this way. And we’ve been struggling to figure out to how to apply it more generally since then.”

The Yugoslav Wars of the 1990s led to the United Nations’ establishment of the International Criminal Tribunal for the former Yugoslavia. The goal was to prosecute war crimes, and before the institution ceased in 2017, 161 individuals were indicted.

Five years later, the U.S. has made its war crime allegation against Russia. How did the U.S. get to this point?

“The war crime most directly implicated by Secretary Blinken’s statement is the targeting of civilians,” Nachbar said. “That crime requires an inquiry into how the attacks were conducted. Evidence about that could come from the attacks themselves or from intelligence about communications among Russian units that would indicate orders to direct attacks toward civilians. Secretary Blinken mentioned that one building the Russians targeted was labeled ‘children’ in Russian, so that’s some indication of the kind of intelligence that likely led to this allegation.”

Blinken’s statement is something that could echo for a long time, Nachbar said.

“As a legal matter, it’s a signal to other countries that the rest of the world needs to get involved in investigating Russian conduct of war,” he said. “Regardless of the resolution on the ground in Ukraine, even if Russia succeeds in their operation, this is not over because the U.S. is signaling that it will be pushing for investigations into war crimes, and this is going to drag on for years.”

For more UVA analysis and expertise about the Ukraine war, visit the Miller Center's Russia's Invasion of Ukraine blog.

What Is Biotechnology? Where Is It Headed at UVA? END_OF_DOCUMENT_TOKEN_TO_BE_REPLACED