What’s Next for Health Care Reform? 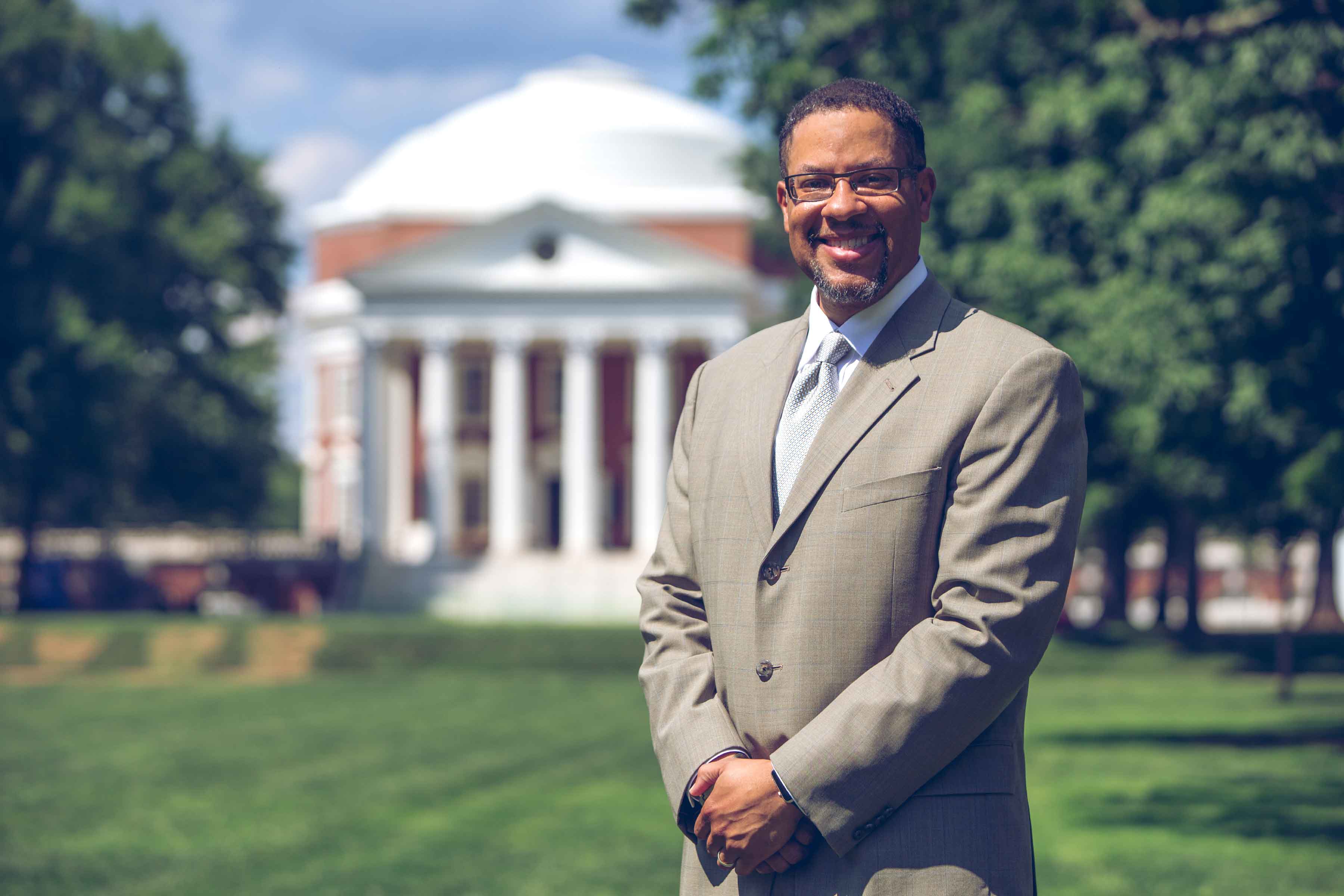 Dr. Michael Williams, head of UVA’s Center for Health Policy, says Americans will need to realize that “we all have to pay more for our own care out of our own pockets.” (Photo by Sanjay Suchak, University Communications)

One of the major planks of President-elect Donald Trump’s campaign was his pledge to repeal and replace the Affordable Care Act, the centerpiece of President Obama’s health care reform efforts. But what, exactly, will that mean?

The University of Virginia Center for Health Policy – a joint program of the University of Virginia School of Medicine’s Department of Public Health Sciences and the Frank Batten School of Leadership and Public Policy – will seek to answer that question Friday at a symposium on Capitol Hill in Washington, D.C. “Health Reform: Where Are We, Where Are We Going?” will bring together political leaders and policy experts to discuss both the effects of the Affordable Care Act and what is likely to change over the next four years. The conference's organizers included the law firm of Powers Pyles Sutter & Verville.

Dr. Michael D. Williams, director of the Center for Health Policy, gives his take on what is likely to happen and what the focus of health reform should be moving forward.

Q. Does Donald Trump’s election mean the end of the Affordable Care Act?

A. Several of the major policy components are not likely to remain in place. Examples include the individual mandate, Medicaid expansion as the primary insurance vehicle for expanding coverage and the insurance marketplace as currently realized.

Q. Do we have a good sense of what health care reform will look like during the Trump Administration?

A. In the near term, no. It is likely that proposals from House Speaker Paul Ryan’s office will likely figure in the evolution of the U.S. health care system. Key features are likely to include deregulation, block grants to states for Medicaid and potentially cuts to Medicare. Health savings accounts may also feature prominently, and I think accountable care organizations [networks of doctors and hospitals that seek to better coordinate care for Medicare patients at lower cost] will face significant scrutiny.

President-elect Trump has been consistent in his view of the ACA as a failure, so it is likely that the future state will bear little resemblance to it.

Q. What will those changes mean for patients?

A. Patients will likely find themselves looking for health insurance from a dwindling pool of insurers. Absent a large enough risk pool to ensure satisfactory profit margins, several insurers have already pulled out from the insurance marketplace [set up under the ACA]. This trend may become a stampede as insurers look to more secure models. I believe that comparing plans will potentially become unmanageable for both patients and their small-business employers, so provider and plan choice will be heavily reliant on what’s immediately available, versus a competitive market-based approach.

Economically vulnerable patients and families will likely continue to struggle to find care as insurers will have essentially no reason to negotiate favorably with patients with chronic conditions who are not part of a sufficiently large risk pool. I think the value conversation will continue as insurers will potentially be able to negotiate from positions of increased strength with hospitals and health care providers, and the safety net for those without insurance (a number very likely to go up dramatically, in my view) may collapse under the pressure.

Q. What should be the focus of health care reform moving forward?

A. From a health care provider’s perspective, efforts should focus on continuing the value-in-health-care evolution [seeking better health outcomes while reining in costs] that is underway as well as looking honestly and critically at the rationale for our current model of third-party insurer payments. We also need to reframe the discussion not in terms of “How much care can we provide?” Instead, we need to ask, “Is this care (medication, procedure, visit, etc.) adding value to the patient and society, and if so, what are we prepared to sacrifice to pay for it?”

Evidence supports the view that pouring our resources into hospital-based services is very unlikely to improve the overall health of the nation. Prevention of illness and maintenance of wellness is more likely to reduce the cost burden on the country.

Reform must run on parallel tracks of continued payment reform and behavior reform. We can continue to put our health care eggs in the service provision basket, or we can choose to commit as a nation to the notion that individuals own their own health (quitting smoking, healthier diets, physical activity, etc.). As part of that, we need to find the best models for societal support systems that enable those healthier choices (adequate public spaces for exercise; equitable, affordable access to healthy food choices; access to an excellent public education, etc.).

Perhaps the most difficult discussion that we need to have is the recognition that we all have to pay more for our own care out of our own pockets. It’s probably time to have that national dialogue.

Q. What do you hope attendees will take away from the Nov. 18 symposium?

A. An understanding of how existing federal health policy has impacted the health care system of the nation. This includes the implications of current health reform on the domains of business, law and medicine. I also hope that we can describe the implications for patients of existing and potential future reform efforts. Finally, I am hopeful that participants and attendees leave with more questions and dialogue for their colleagues in the health policy world, framed in agnostic terms that put our fellow citizens at the center of the conversation.

Q. What role do you hope the Center for Health Policy will play in health care reform in the coming years?

A. We hope to be a trusted source of nonpartisan analysis and modeling of health policy on both the federal and state levels. Our multidisciplinary team of faculty offers public leaders and the public in general a place to bring questions that affect the health of the nation. This includes research on the efficacy of programs, value assessment and the chance to pilot programs at a large, public academic health system.

Should Alcohol Have Warning Labels About Cancer Risk? Most Americans Say ‘Yes’ END_OF_DOCUMENT_TOKEN_TO_BE_REPLACED