When Do Children Show Morality? 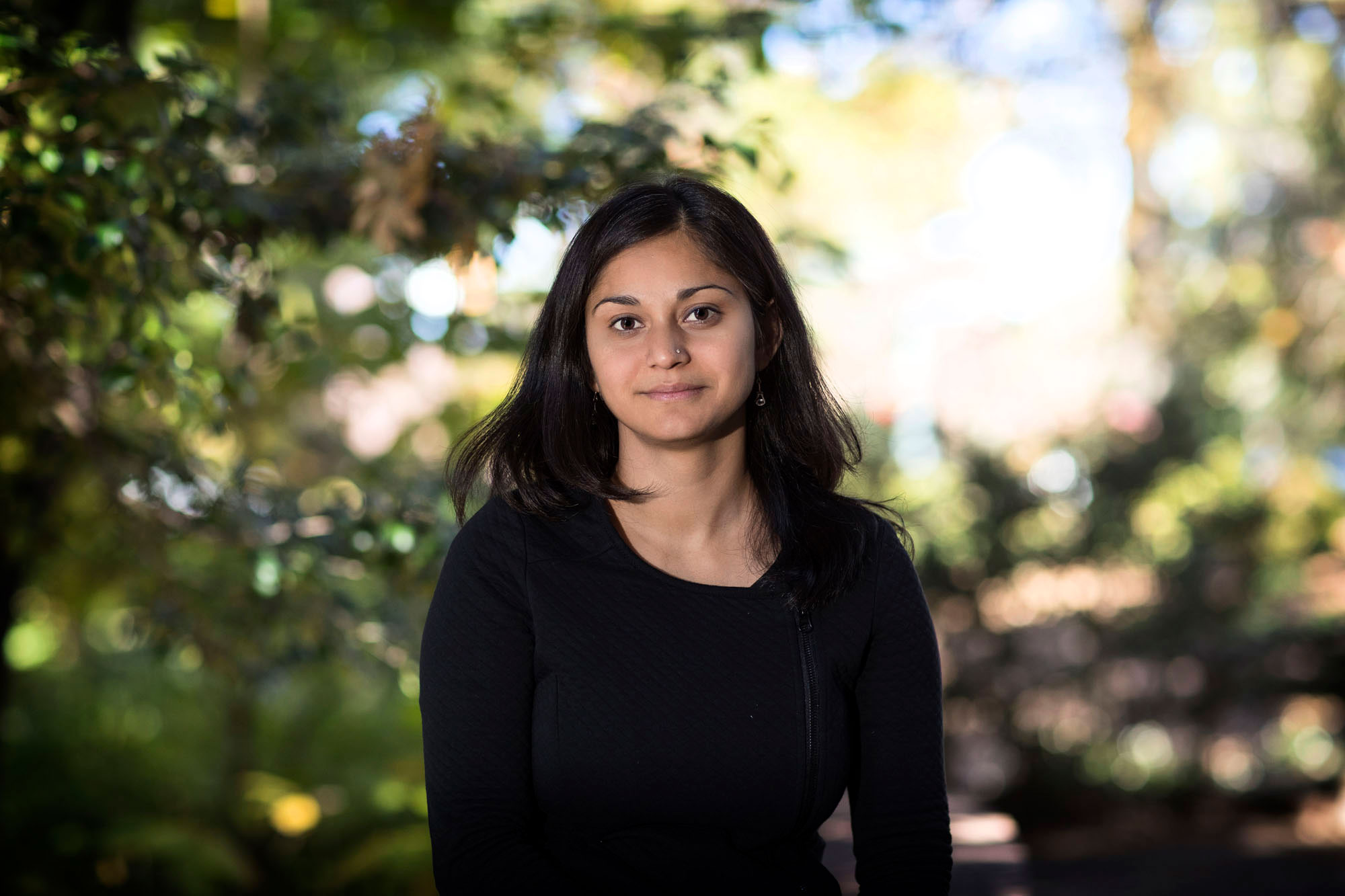 New work by a University of Virginia psychologist finds that the seeds of personal and social morality emerge as early as 5 years of age.

Amrisha Vaish, assistant professor of psychology, led the study, “Preschoolers Value Those Who Sanction Non-Cooperators,” published in the journal “Cognition.” Specifically, the study found that 5-year-old children recognize and value individuals who dissuade others from breaking moral norms.

Vaish and her team showed 4- and 5-year-olds two different videos. In the first, person A transgressed against person B, for example by breaking person B’s toy. Person C observed the transgression and scolded the transgressor, person A, for her harmful behavior. 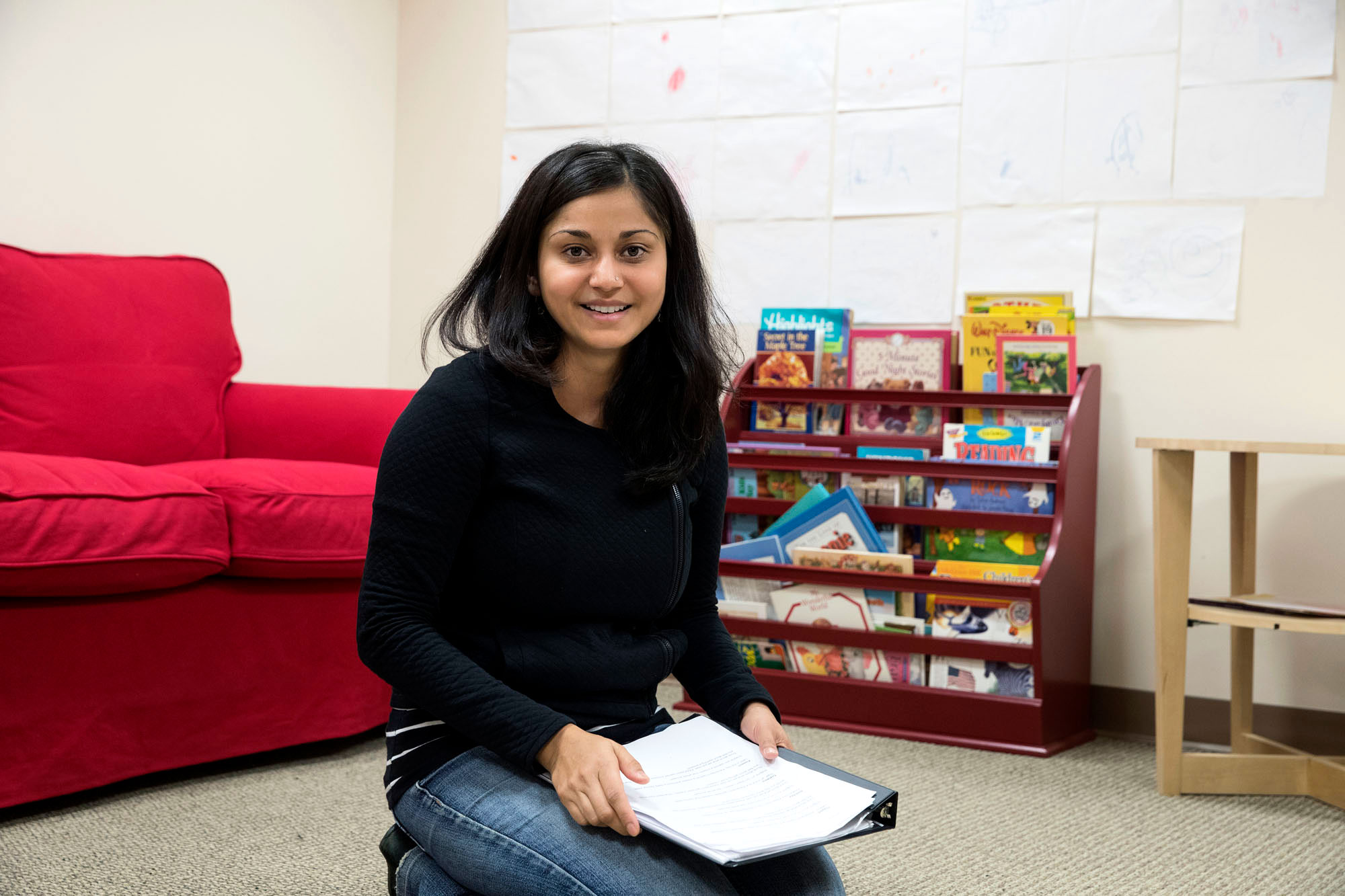 The second video featured the same scenario, with one important difference. Person C was replaced with person D, who did not scold person A for breaking the toy.

The 4- and 5-year-old children were then asked to respond to some questions about person C, the enforcer of the moral norm, and person D, the non-enforcer.

“Who did the right thing?”

“Whom would you prefer to play with?”

The children were also given cloth flowers to distribute between person C and person D in order to examine whether children reward enforcers with material resources.

“Five-year-olds, both with the questions we asked them and the flowers, were very clear in their preference for the enforcer and for giving more flowers to the enforcer rather than the non-enforcer,” Vaish said.

“The 4-year-olds were much less clear – they did not clearly show a preference for, and did not seem to value, the enforcer more than the non-enforcer. They also did not hand out the flowers in a systematic way between the enforcer and non-enforcer,” she said.

Vaish’s team honed in on testing 4- and 5-year-old children based on previous research. “Prior work, my own and some other researchers,’ has shown that at 5 years, rather than 4, children begin to understand other sophisticated cooperative norms as well,” she said. For instance, in a prior study, her team showed that 5-year-olds, but not 4-year-olds, expected transgressors to show guilt or remorse after breaking someone else’s toy.

“They also give more flowers to the person who has shown remorse,” said Vaish, who said that 4-year-olds in the experiment didn’t show any sort of systematic difference between the person who showed remorse and the one who did not.

But why cooperate in the first place? Vaish, whose research is rooted in questioning why human beings are predisposed to cooperating, said that question prompted the study.

“When I see a transgressor harming a victim, my intervening in that interaction is actually risky for me,” she said. “The transgressor might turn around and actually retaliate against me. So I am putting myself at risk, which makes my intervention itself a cooperative act.”

Vaish said cooperation in general is a puzzle. Why would we ever cooperate? Why don’t we just look out for ourselves?

The psychologist offers a couple of reasons. “People likely cooperate for various reasons, both altruistic – because we genuinely care about the welfare of others – but also perhaps selfish reasons. For instance, cooperating earns me a good reputation, and I value my reputation; I want people to like me. And so if intervening in moral transgressions enhances my reputation, then I may be more likely to do so,” she said.

The intervenor may also act because she or he is looking for some reciprocation in the future. And there may be material rewards at stake, much like the cloth flowers the children awarded in her studies.

“Prior research on the mechanisms of human cooperation has shown that adults value people who intervene in moral transgressions and the status of those who intervene or those who punish transgressors goes up; they receive more credit and they receive more resources,” Vaish said. “We now see that that cooperative mechanism is operational surprisingly early in development.”

What Is the ‘4th Side’? END_OF_DOCUMENT_TOKEN_TO_BE_REPLACED