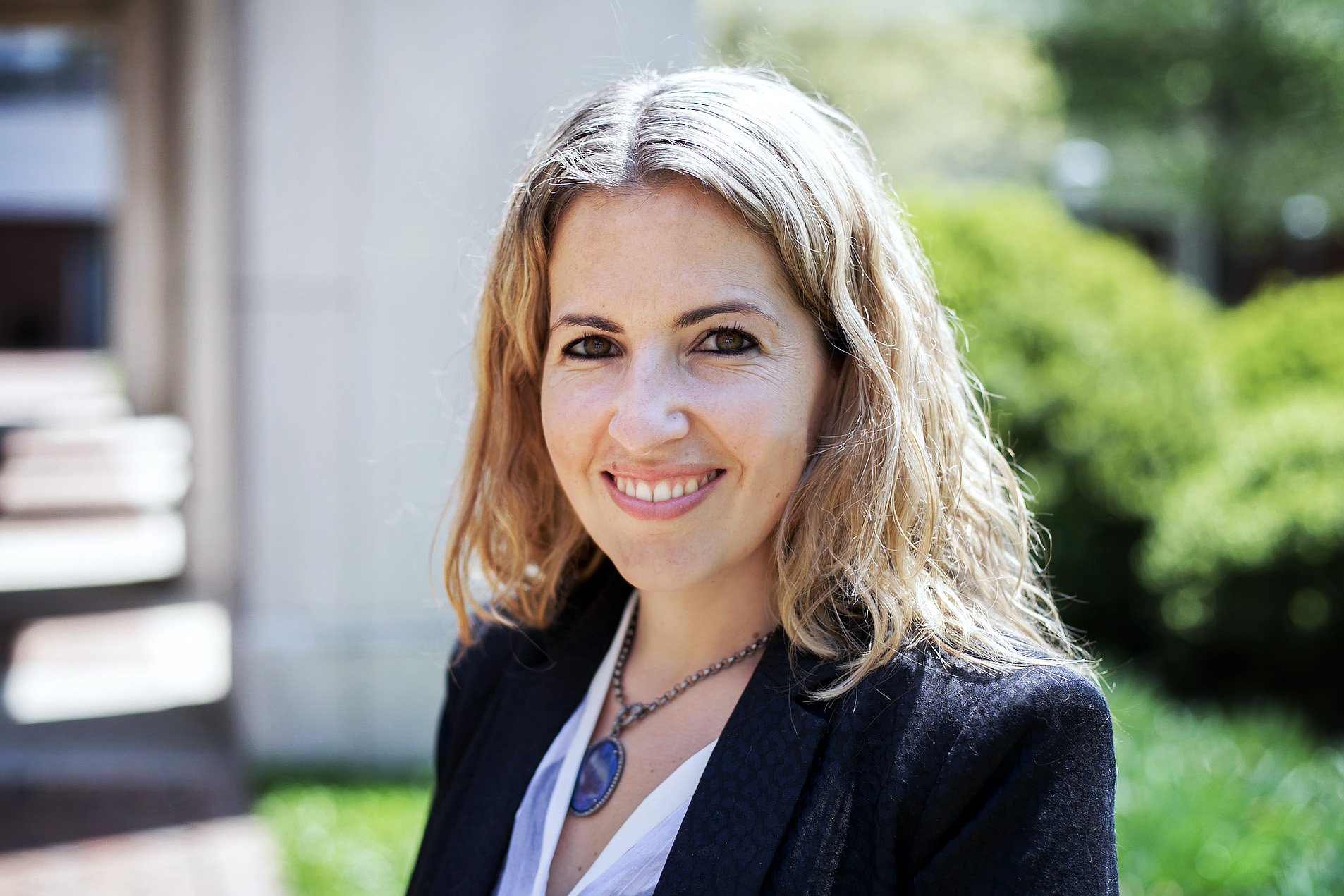 Law professor Mila Versteeg is a leading researcher in the comparative study of constitutional law. (Photo by Jack Looney)

To enforce constitutional protections, a nation’s citizens must have the ability and will to push back when their rights are violated, say University of Virginia School of Law professor Mila Versteeg and her co-author in a new book, “How Constitutional Rights Matter.”

Versteeg teamed up with Adam Chilton of the University of Chicago Law School for the book, which was released this summer by Oxford University Press.

Among their research methods, the authors worked from a large database that encoded nations’ constitutional rights and reviewed historical outcomes in order to ascertain the bigger picture regarding how well constitutional protections performed. The dataset of rights spanned from 1946 to 2016 and covered 194 “widely recognized countries in the international state system.”

“Around the world, there are many examples of governments simply ignoring the constitution’s rights provisions,” Versteeg said. “And indeed, using statistical analyses, we find that many constitutional rights – like free speech, the prohibition of torture, the freedom of movement, the right to education, and the right to health care – are not associated with improved outcomes.” 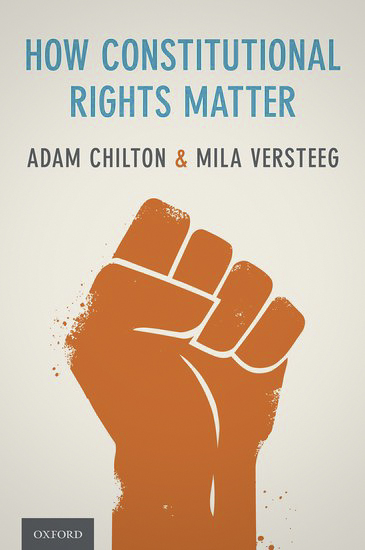 But they find that some rights, such as the freedom of religion, the right to unionize and the right to form political parties, are better respected.

The authors observe that protecting rights in a constitution does not necessarily guarantee that the government will uphold them.

What explains these differences?

To find answers, the authors developed case studies in countries where rights either recently changed or came under stress, interviewing judges, lawmakers and activists in Poland, Tunisia, Myanmar, Colombia and Russia. In addition, they conducted surveys in the United States and Turkey about how individuals viewed their rights. And they gathered information through an expert survey, in which over 200 constitutional law experts from around the world participated.

The key to making rights matter, the authors contend, is pushback by affected groups of citizens.

“When the affected citizens protest, litigate or otherwise seek to hold the government accountable for constitutional rights violations, this will deter a government from pursuing them,” Versteeg said. “Overall, citizens seeking to hold rights-violating governments accountable makes the biggest difference in fending off tyranny.”

Action is not always easy to orchestrate, however. Citizens may not agree that their rights have been violated, and they may have a hard time deciding how to best punish a government that encroaches upon rights.

Mobilization for individual rights, like the freedom of expression, is also harder to accomplish because many citizens may not care about enforcing the constitution, the authors argue.

“This is especially the case when the constitutional violations align with their partisan preferences,” Versteeg said.

The authors draw their conclusion based on a survey experiment they conducted in Turkey relating to the country’s ban on Wikipedia, which lasted for more than two years. (The ban arose because the government objected to being portrayed as a sponsor of ISIS and al-Qaida.) They wanted to find out if citizens would show support for their constitution in the face of a violation. In September 2017, the team conducted 1,335 face-to-face interviews. First, they asked if the respondents supported the ban. Then, they randomly told some of those surveyed that the ban was a clear violation of the constitution.

Forty-seven percent of those who were told the ban violated the constitution said they supported the ban, even though 93% of respondents said the government should not violate the constitution as a general principle.

Overall, telling people that the ban violated the constitution did not change their support. Of those who had voted for President Recep Tayyip Erdoğan and his Justice and Development Party, also known as AKP, the majority were unwilling to turn against their president.

“This reveals that stated support for the constitution in general often turns out to be meaningless in concrete cases,” Versteeg said. “When presented with actual violations by their party, citizens support their party’s policies, not the constitution. In doing so, they essentially are giving the government carte blanche to pursue constitutional violations.”

At UVA, There Is a Club for Everyone END_OF_DOCUMENT_TOKEN_TO_BE_REPLACED