When Staying Home is Dangerous: Domestic Violence During Quarantine 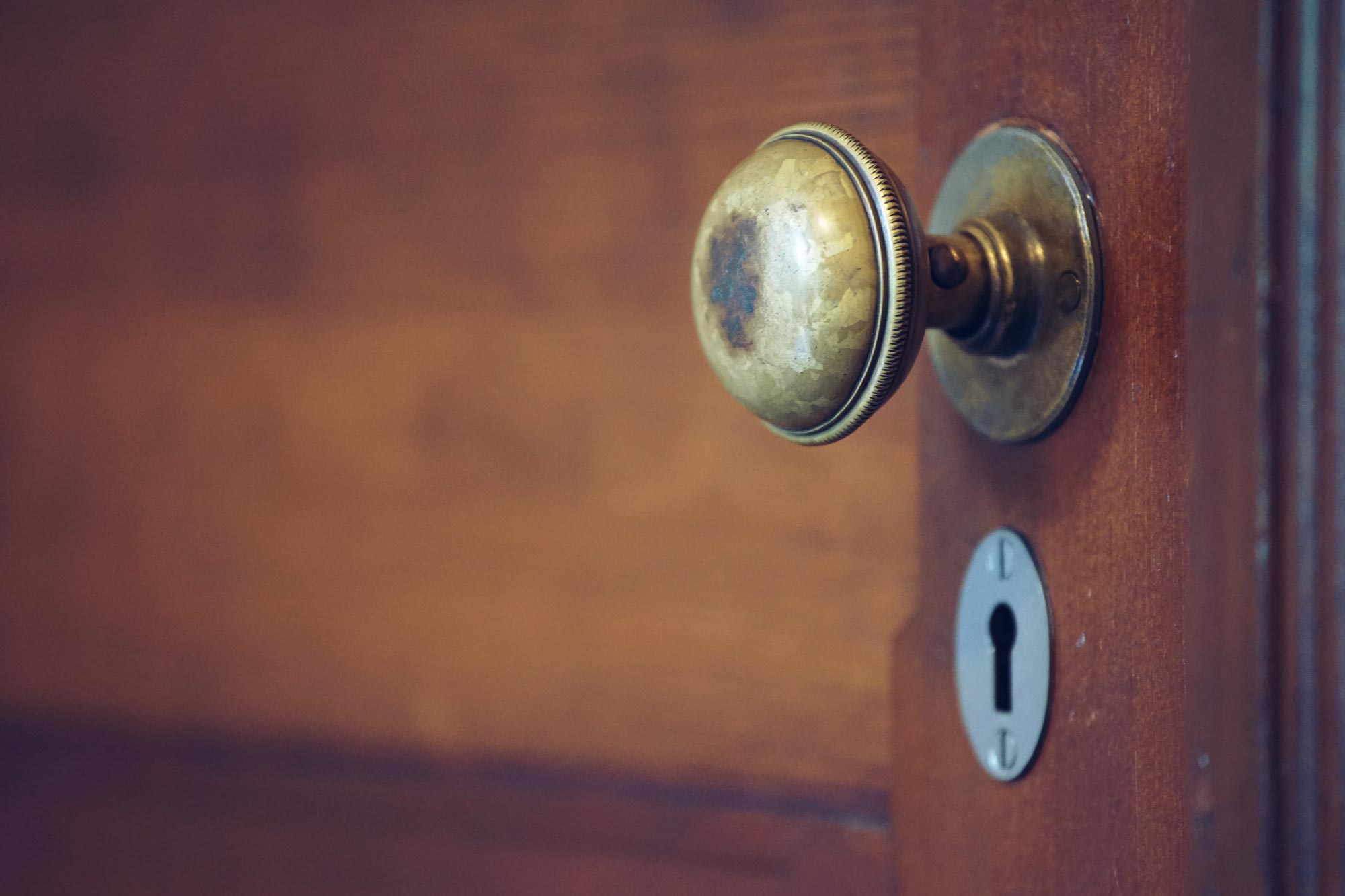 COVID-19 has another terrifying side effect: a rise in domestic violence.

Kathryn Laughon, a professor in the University of Virginia School of Nursing who studies intimate partner violence, says the stay-at-home mandates in effect across the United States mean that violence and its cascade of ill effects – including physical abuse, mental illness, post-traumatic stress disorder and even murder – are as deadly as the virus keeping us in quarantine.

Laughon answered questions about relationship violence, safety planning and what friends and family members of someone being abused can do.

Q. What concerns you most about the stay-at-home orders taking place across the U.S.?

A. Victims are isolated with their abusers, with even fewer safe places to go. Work, school, community centers – those might have been sanctuaries under normal conditions, but now they don’t have those anymore.

Isolation is a key component of intimate partner violence and the coercive control of individuals, and a pretty typical strategy used by abusers. Sometimes it looks dramatic; someone says, ‘You may not leave this house.’ But other times, it’s more subtle. Abusers will be such a jerk that their spouse or partner stops having friends around. He might always pick fights during family time or have a big blow-up if she goes out with friends and without him. More often than not, it just becomes easier and easier for abusers to restrict access to their spouse or partner.

[When the stay-at-home orders were instituted around the country], my intimate partner violence colleagues and I quickly came together around some central themes – that while we don’t know ultimately what’s happening now, it’s incredibly important to get information out to folks to make sure people have access to resources, even if they’re sheltering in place in a violent relationship. 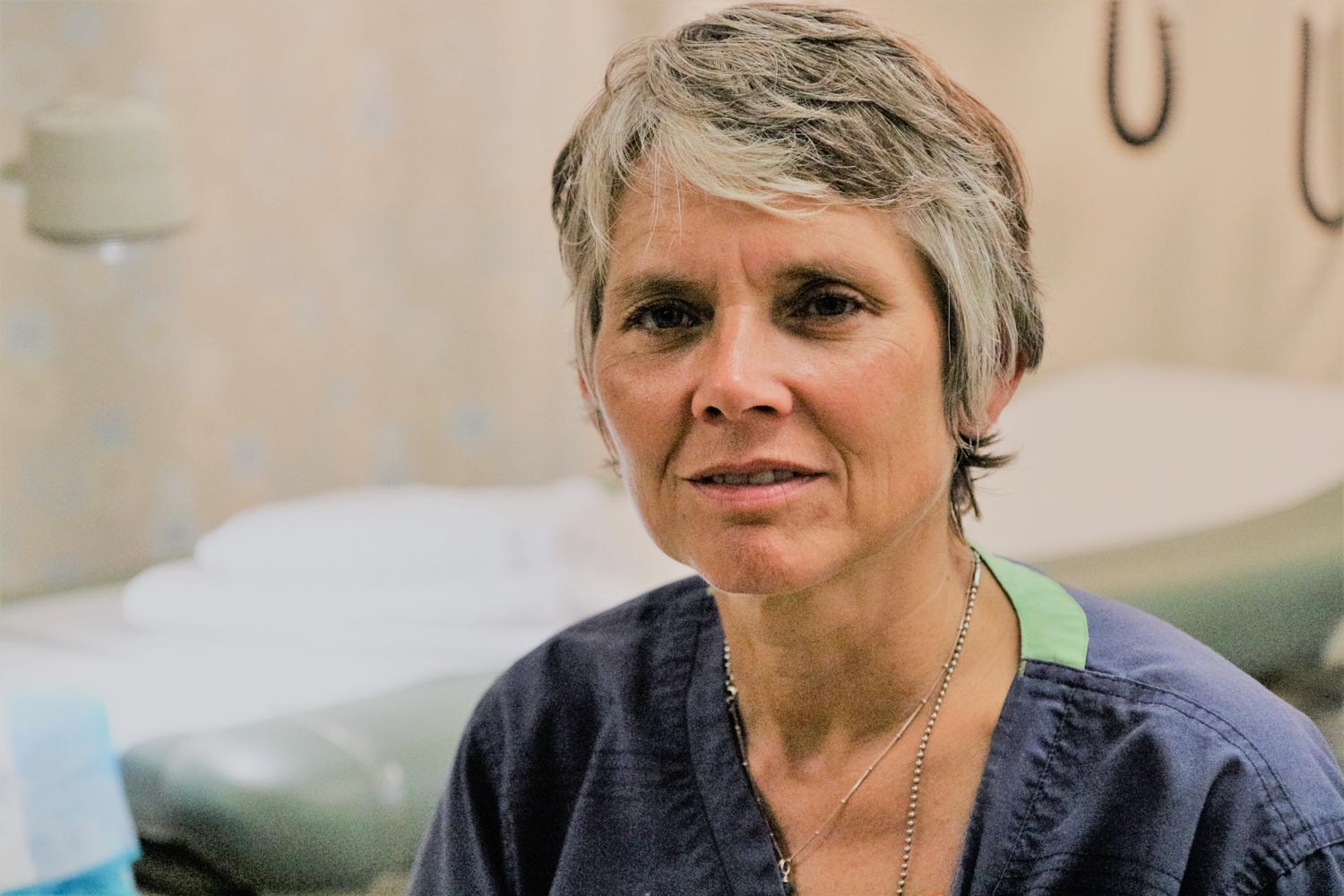 Q. How common is intimate partner violence in Central Virginia, compared to elsewhere?

A. One in four American women will experience abuse in her lifetime, and there’s really no reason to think that’s different here as compared to anywhere else. In terms of what’s happening now, it’s hard to have or get numbers about intimate partner violence rates in the middle of a pandemic, though we will figure it out later. But there’s every reason to believe that as we shelter at home, relationship violence is becoming more common.

Q. What should people know?

A. Shelters are still open. Courts, while closed for many things, are still open and it’s still possible to get a protective order. Gov. Ralph Northam’s executive order specifically states that leaving your home because it’s unsafe is allowed.

Having said that, though, leaving is always the most dangerous time. When women [in abusive relationships] are murdered, it’s almost always around the time they’re leaving the relationship. It’s incredibly dangerous.

I’d recommend to anybody who’s leaving to think about how to do that carefully. Hotlines are still open, and they include chat and text lines for those people who can’t talk. The national hotline, as well as an application developed by nurse researchers based on evidence – called myplanapp.org – is also available. That has strategies for what to do if you’re staying with an abuser – things that are helpful now – and it’s private, it’s discreet, and also has information for friends and family members. It’s had the benefit of a large number of funded, randomized trials, and been tested in multiple countries, with multiple populations. It increases safety and decreases symptoms of post-traumatic stress disorder.

Q. Is PTSD a concern among those in violent relationships?

A. Absolutely. Relationship violence is one of the main causes of PTSD in women. Women who experience sexual violence have rates of PTSD in line with that of combat veterans. You’re trapped in a house with an abuser, and it’s incredibly traumatizing. There are certain things like strangulation that increase the risk of PTSD, but violence in general is a cause, too.

Q. What can others do if they suspect a loved one is a victim of relationship violence?

A. Keep communication open. Right now, we have an excuse, a cover. People don’t have to text specifically about their concerns about violence, but simply to ask, ‘How are you doing?’ Let people know that while they may feel isolated and abandoned, they do have friends out there.

Really, friends and family members are an underutilized resource. Protective orders are great, and shelters are absolutely essential for some, but we all have friends and family, and that support can be what gets someone through a violent relationship. They should mostly listen, and resist the common impulse to say things like, ‘You’ve got to leave,’ or ‘I’d leave if I were you.’

Just be a friend and don’t lay judgment on what the other person is doing. They can help, too, with creating a safety plan by helping get them information.

A. It’s just what it sounds like: thinking about ways to be safer. If you’re about to have an argument, do it in a place in the house that doesn’t have weapons. Have some money hidden away if you can and know where items are that you’d need to grab if you left in a hurry. Consider where, if you’re leaving, you’d go. Maybe have code words with friends that you can say, or text, to get help, or get them to call the police. Letting people know [about the abuse going on] going on can be part of a safety plan, too.

Q. What does a protective order do?

A. First, it’s a civil matter; you don’t have to file a criminal charge. It’s issued when a judge believes that the individual requesting (called a petitioner) is at risk of serious harm or death. The respondent (the abuser) will be ordered to generally stay away from the petitioner, not to contact them, and the petitioner can be given possession of the place they’re living, access to a car, even if the other person’s name is on the lease or on the title.

However, protective orders aren’t universally helpful; they’re not magic. Some take them seriously and others simply don’t care. But it’s important that it’s a person’s choice about whether to seek one out. It’s a tool in the toolbox, but certainly not required.

Q. Are there other things you’d like people to know?

Resources that Laughon recommends for help and more information about relationship violence: