Why Is Stroke So Deadly for People of African Descent? 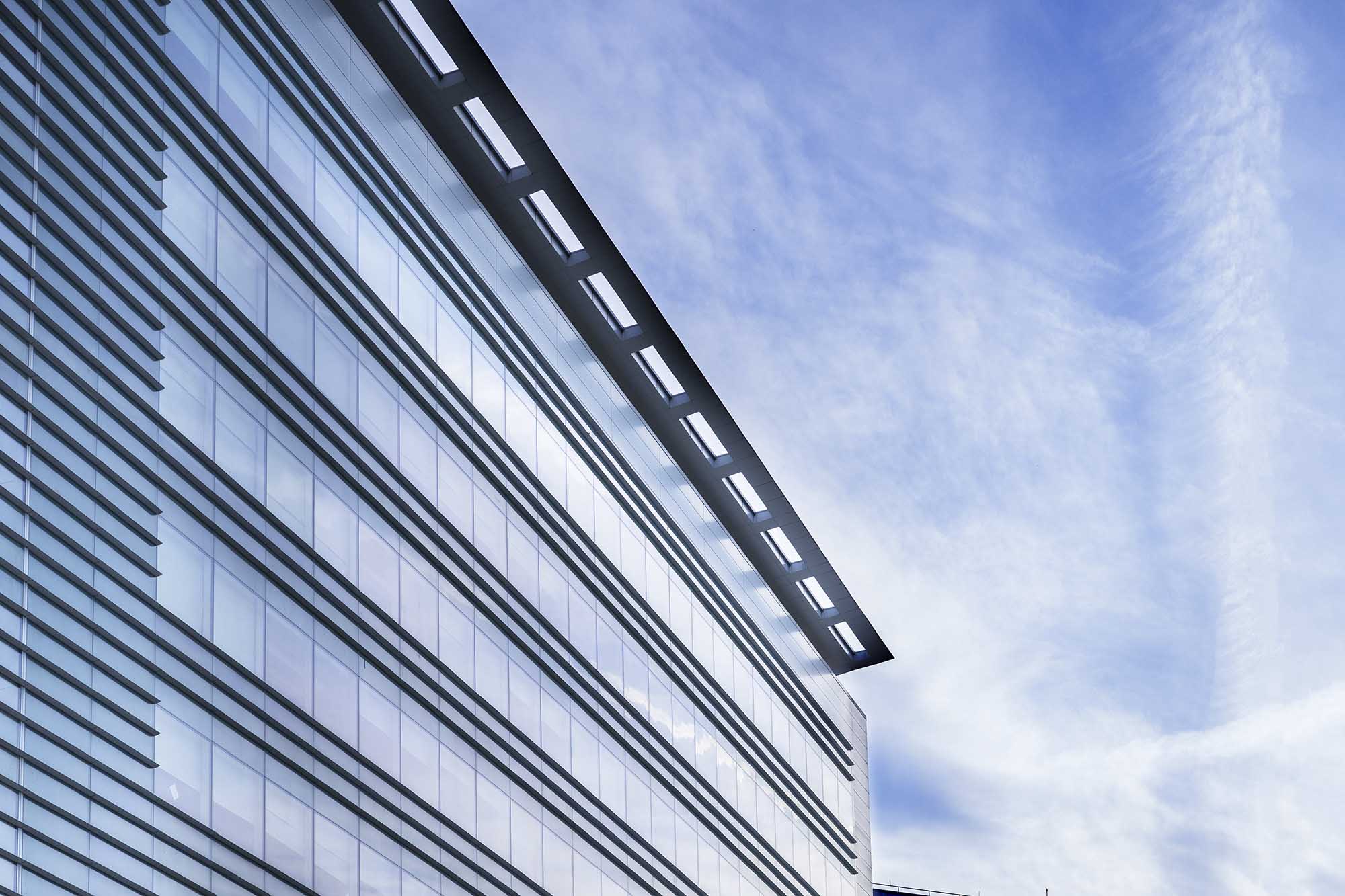 African-Americans have up to three times the risk of dying from strokes as people of European descent, yet there has been little investigation of if and how genetic variants contribute to their elevated risk. Until now.

A large international team of scientists has completed the largest analysis of stroke-risk genes ever undertaken in individuals of African descent. The new study examined the genomes of more than 22,000 people of African ancestry, identifying important genetic contributors to stroke risk. These findings will help doctors better understand that risk, identify those at high risk and prevent the debilitating condition.

“Given the undue burden that people of African ancestry endure from stroke and other cerebrovascular disease, the lack of investigation of risk factors in this group has been a substantial gap,” researcher Dr. Bradford B. Worrall, a neurologist at UVA Health, said. “Our work is an important step toward filling that gap, albeit with much more work to be done. These findings will provide greater insight into ethnic-specific and global risk factors to reduce the second-leading cause of death worldwide.”

Family history is a major risk factor for stroke, suggesting our genes play a significant role in our risk. But most genetic stroke studies, until now, have primarily focused on people of European descent. And the results have not always held true in African-Americans.

The new meta-analysis comes from the Consortium of Minority Population genome-wide Association Studies of Stroke, or COMPASS. The researchers revisited previous studies to identify genetic risk factors specific to people of African descent. In total, they examined the genomes of 3,734 people who had suffered strokes and more than 18,000 who had not. 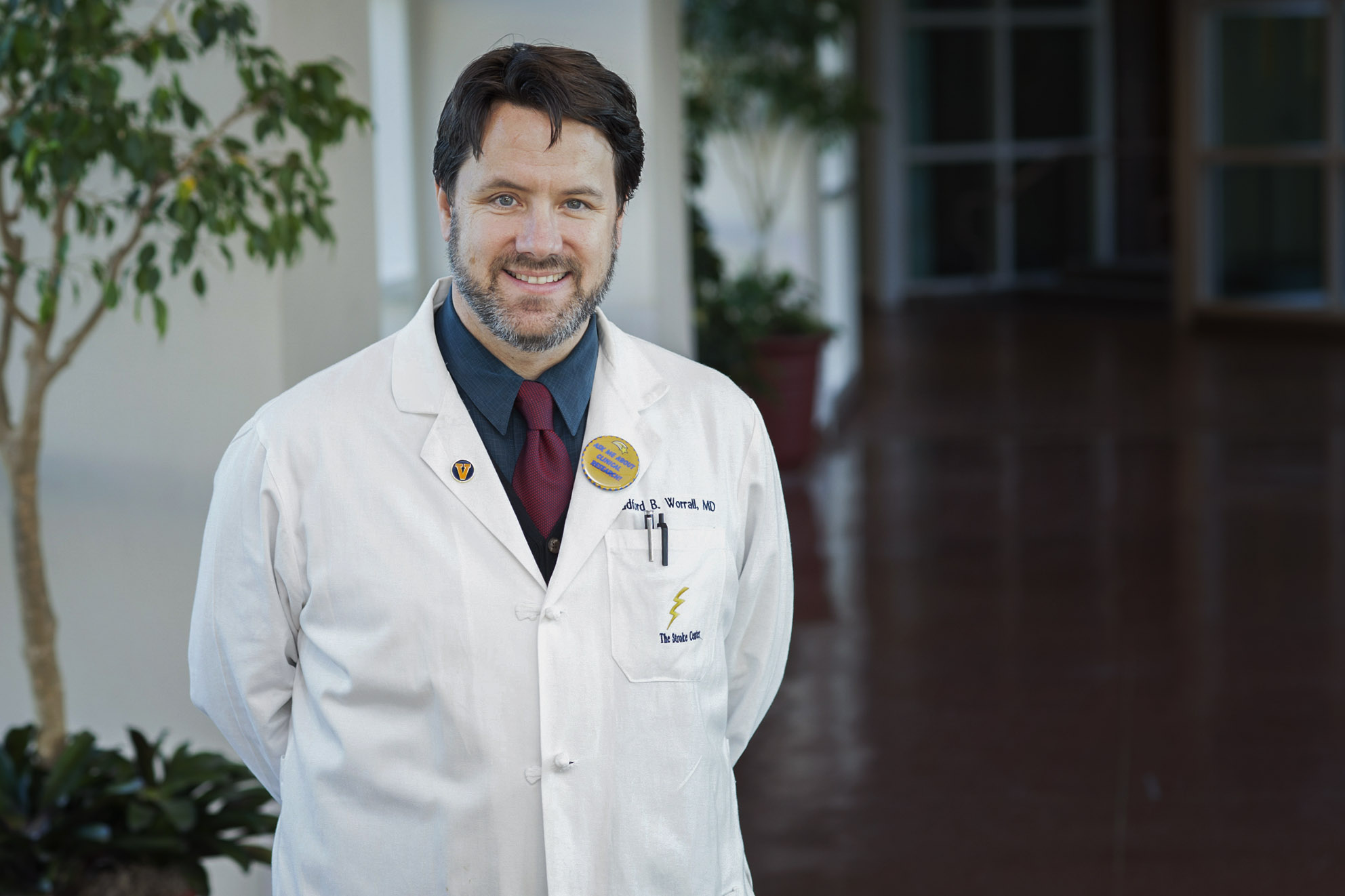 UVA Health neurologist Dr. Bradford B. Worrall said the study sheds light on the genetic risk factors for stroke, both for Black patients and the population as a whole. (UVA Health photo)

The researchers discovered that a common variation near the HNF1A gene was strongly associated with increased risk in those of African ancestry. The gene previously has been associated to both stroke and cardiovascular disease.

While that variant had the strongest link to stroke risk, the researchers identified 29 other variants that also appear likely to influence stroke risk.

The variants occur at 24 different locations on our chromosomes. Sixteen of those locations appeared also to influence stroke risk in other populations, the researchers report.

“Studies of this nature are critical given the paucity of genetic studies focused on people of African descent and other minority populations and the substantial health disparities related to stroke in these groups,” said Keith Keene, a former UVA researcher and frequent collaborator of Worrall’s, who now leads the Center for Health Disparities at East Carolina University’s Brody School of Medicine. “Furthermore, we increasingly recognize the power of looking at genetic risk factors across different race ethnic groups, known as transethnic analyses, for unlocking the underlying biology of diseases like stroke. If we understand the biology, we can develop new treatment and prevention strategies.”

In a paper outlining their findings, the researchers note the importance of such studies in understanding stroke risk among minorities. These studies have “huge potential to provide insight into the mechanisms underlying stroke disparities,” the researchers write. “Our study identified novel associations for stroke that might not otherwise be detected in primarily European cohort studies. Collectively, this highlights the critical nature and importance of genetic studies in a more diverse population with a high stroke burden.”

The researchers have published their findings in the journal Stroke. The team included dozens of scientists from top institutions across the country and the United Kingdom working on behalf of the COMPASS, SiGN and METASTROKE Consortia.

When Less Is More: How Harnessing the Power of Subtraction Can Add to Life END_OF_DOCUMENT_TOKEN_TO_BE_REPLACED