On Words: ‘Bad’ Words and Why We Should Study Them 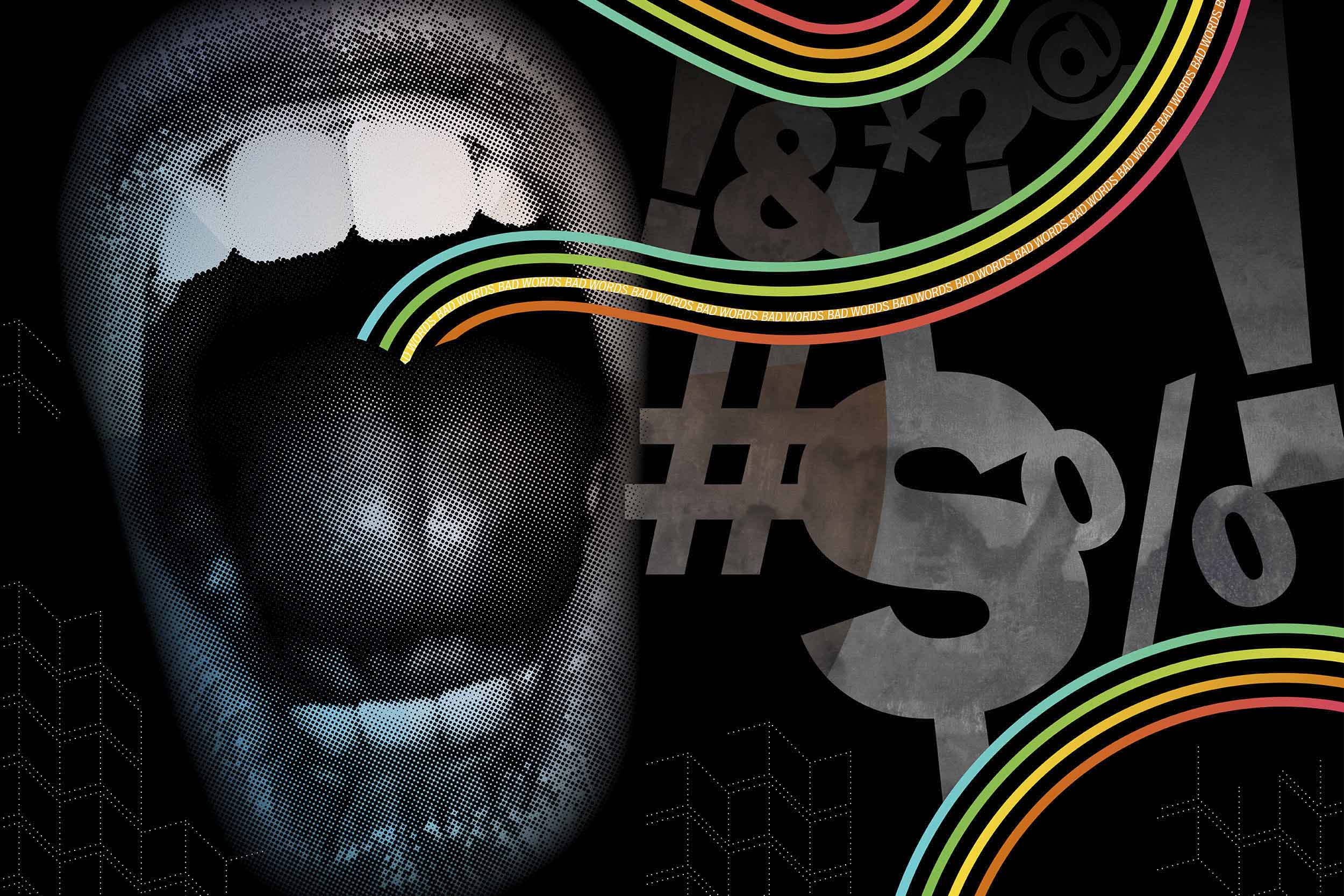 Editor’s note: Welcome to the latest installment of “On Words,” an occasional series in which University of Virginia faculty members write about evocative words and phrases. Corin Fox, an assistant professor of philosophy, is featured in this installment.

I have a visceral “flashbulb” memory of the first time I heard a professor use a “bad” word in class. The course, taught at Virginia Commonwealth University in the early 2000s, was “Women in Literature,” and associate professor Elizabeth “Liz” Canfield mentioned a book title, a piece by Inga Muscio published in the late 1990s. I was shocked. My chest felt tight. I wondered to myself: had I actually heard my professor utter the ‘c-word’? My jaw would have been on the floor if my keep-to-myself student demeanor hadn’t included a strong academic poker face: stay focused, look interested, and think “deep thoughts.” At the time, my professor calmly made some points about the Muscio piece, and surveyed words for female anatomy that are conventionally used to subjugate. She then invited students to discuss.

This linguistic act fractured my understanding of the polite and erudite academic norms I had previously experienced. I noticed other students in the room looking around, as if to informally glean social permission to comment. This was, in part, because people’s experiences vary when confronted with “bad” words. There can be variety in people’s experiences upon hearing even one utterance of a single word.

There are also a variety of species of “bad” words. The phrase is used to include highly charged racial slurs, as well as sexist, ableist and other biased language. The term “bad words” is also used to demarcate a host of curse words, from the mildly inappropriate to the irreverent and deeply profane. We also use the term “bad word” to pick out terms that are sanctioned simply because of what they refer to: taboo human acts, impolite biological processes and items that people find disgusting. In short, the “bad” of “bad words” is not univocal.

After Professor Canfield’s class, the volume of new questions I had about language was dizzying. My professor appeared to have used this bad word with near impunity! And by doing so, she seemed to exercise her power. Was it magic? Did she bend the norms of reality in that moment? What had happened? That class meeting was the first time that someone genuinely invited me to talk about language and power. I will never forget this invitation, because I learned the value of studying those words that are sanctioned, those that do harm, those that feel gross. Years later, as a philosopher studying language and logic, I remain in awe of what we can use language to do. I now study and teach students about bad words myself. 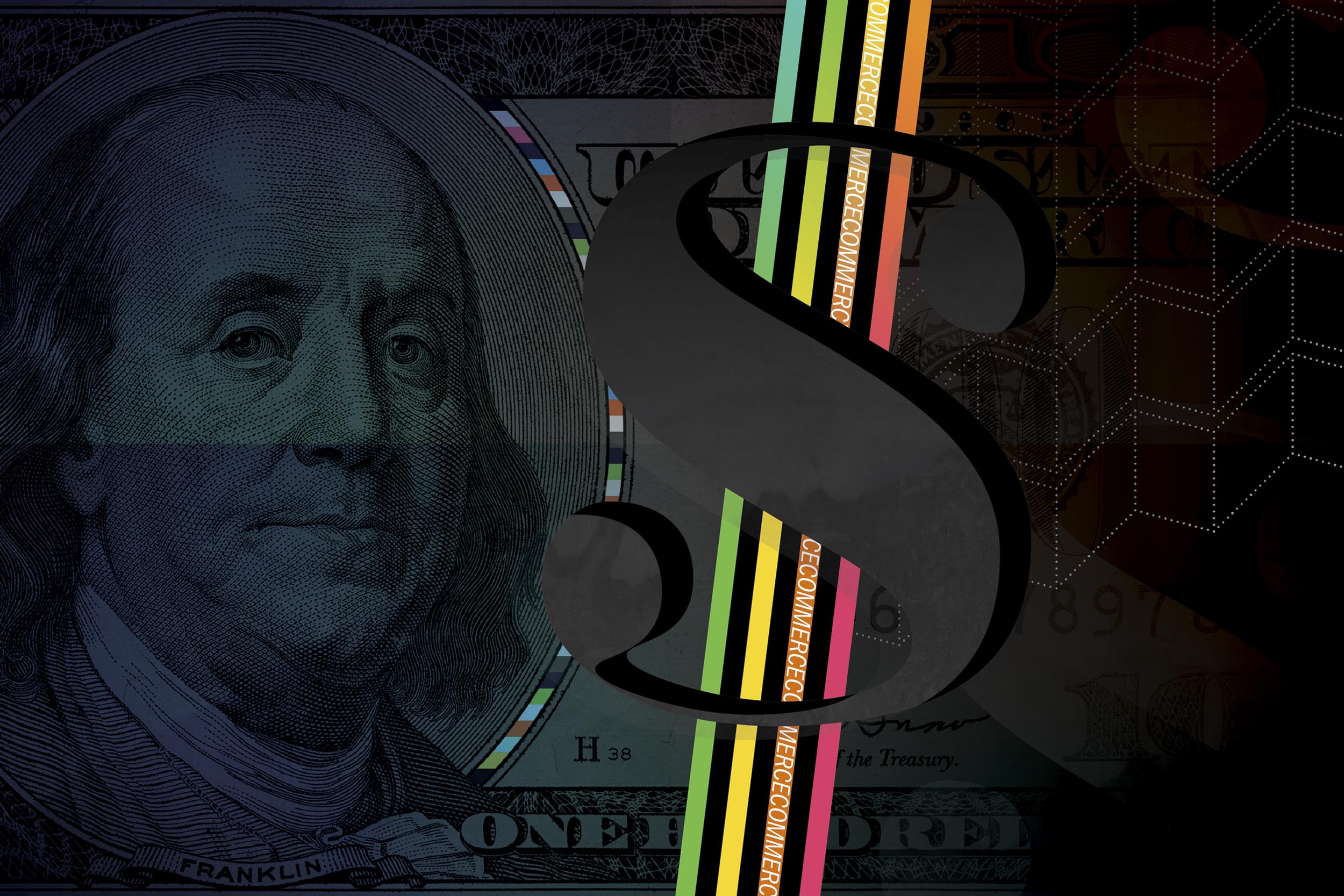 Within the philosophical study of bad words, some attention is focused on what bad words can tell us about our theories.

For example, studying bad words helps us investigate theories of meaning. Consider one example. How best can we characterize the meaning of something like a racial slur, whose uses vary widely in what they convey and cause? In exploring this question, quickly we discover how much there is to survey, and how difficult it is to effectively characterize the behavior of even one term.

Thus, bad words and other kinds of unruly language provide unique theoretical challenges. Their sometimes irregular behavior helps us test our linguistic and philosophical claims, as well as the generalizations that they rest upon. Attending to unruly language allows us to carefully evaluate sometimes hidden elements in what we do and say. This genuinely enhances our understanding of meaning.

Studying bad words can also teach us about our societies. We elucidate shared values. What people, groups or ideas become more common targets of derogatory terms? Who and what do we have a hard time talking about? What makes the so-called “bad” words bad – and how do perceptions of those words vary across individuals, groups and cultures? Tracing and analyzing the barb and offense of our linguistic behavior opens doors to significant cultural learning.

In and outside of the classroom, bringing offensive language into focus also enables us to turn that focus inward. We need to introspect in order to reckon with the way we talk. Where do we find personal points of resistance in hearing or analyzing bad words? How might our experiences differ from others? What might this teach us about the limits of our understandings or about the lived experiences of others or about topics whose study requires our humility? Throughout these moments we notice shifts in how we think and feel: we laugh, we apologize and we find that in some discussions, one can learn most by taking a back seat.

The students I teach have much to share about why they study bad words, and what they learn from each other. They are curious and vocal. They are also sometimes quiet. In spite of some common representations of college classrooms as rendered inert by concerns of offending others, I routinely find students eager to face hard questions about bad language. My students show a willingness to have challenging conversations, and to be uncomfortable as they learn. They also show care for each other along the way.

Years ago, after that moment in Professor Canfield’s class, I became convinced that we must discuss bad words. Their study helps us learn about theories, societies, each other and ourselves. We further equip ourselves to forge ahead with renewed purpose in our language practices. I am grateful to have committed students with whom to forge ahead. I am also grateful to Professor Canfield. 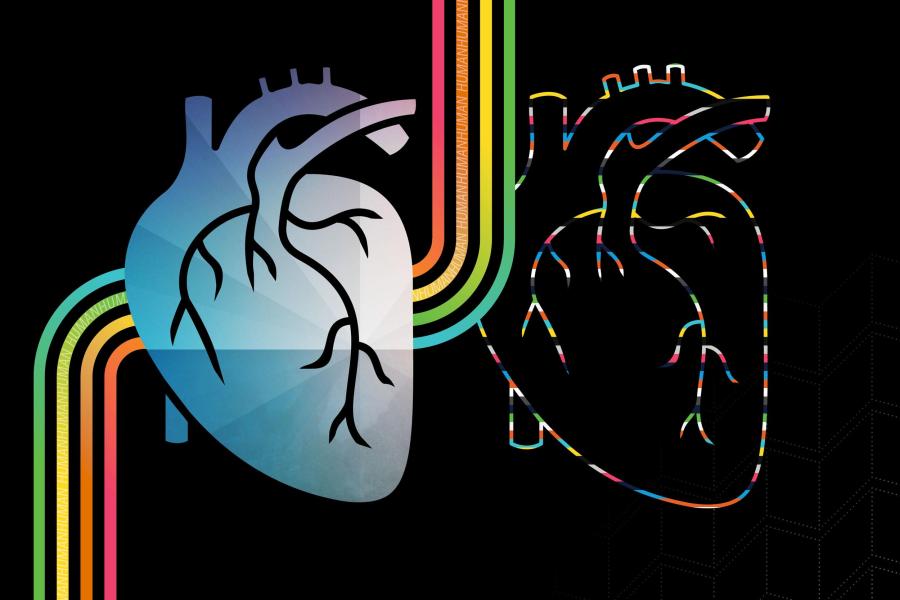 On Words: Being More ‘Human’ in a Digital World 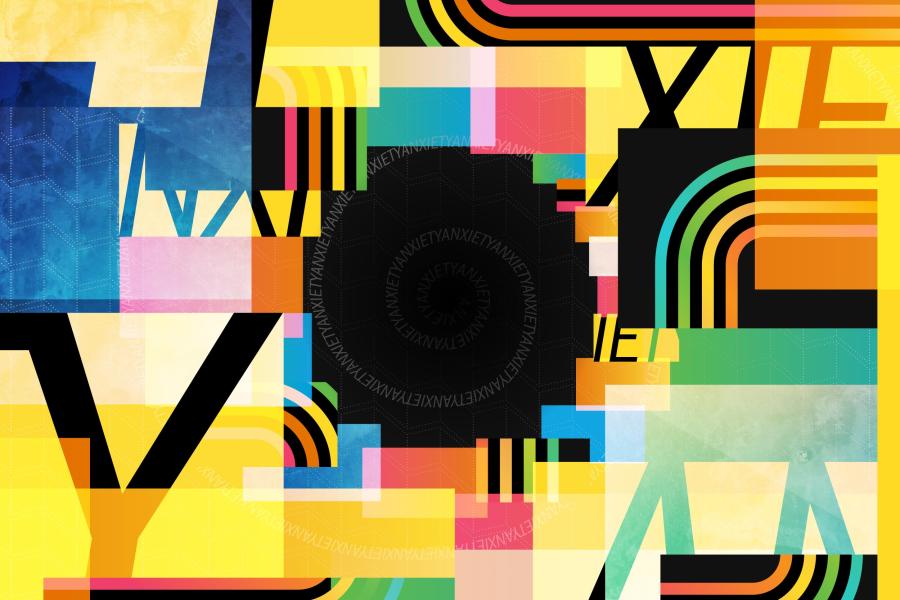 On Words: Why You Should Embrace ‘Anxiety,’ Even in the Era of Coronavirus 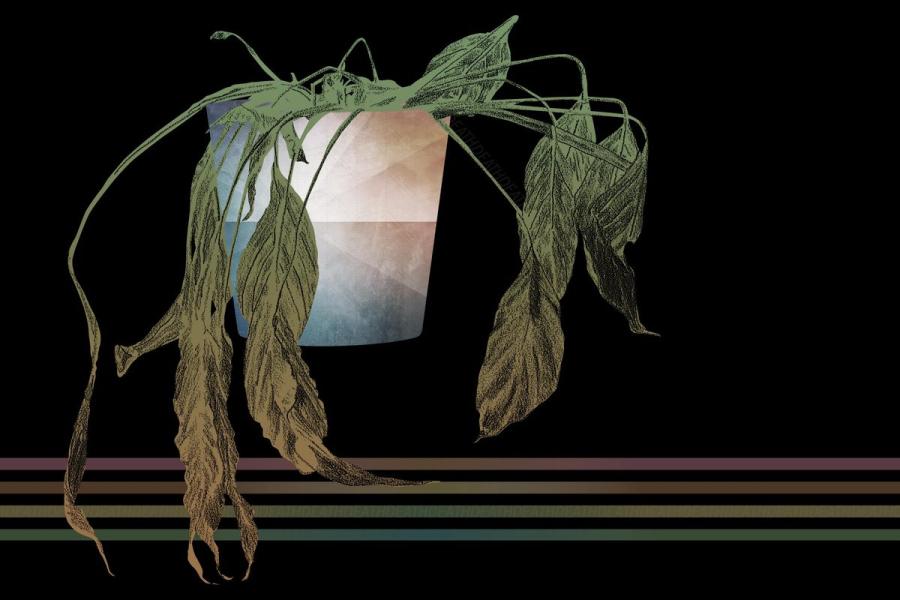 On Words: What ‘Death’ Means to This End-of-Life Expert, Who Recently Lost Her Wife