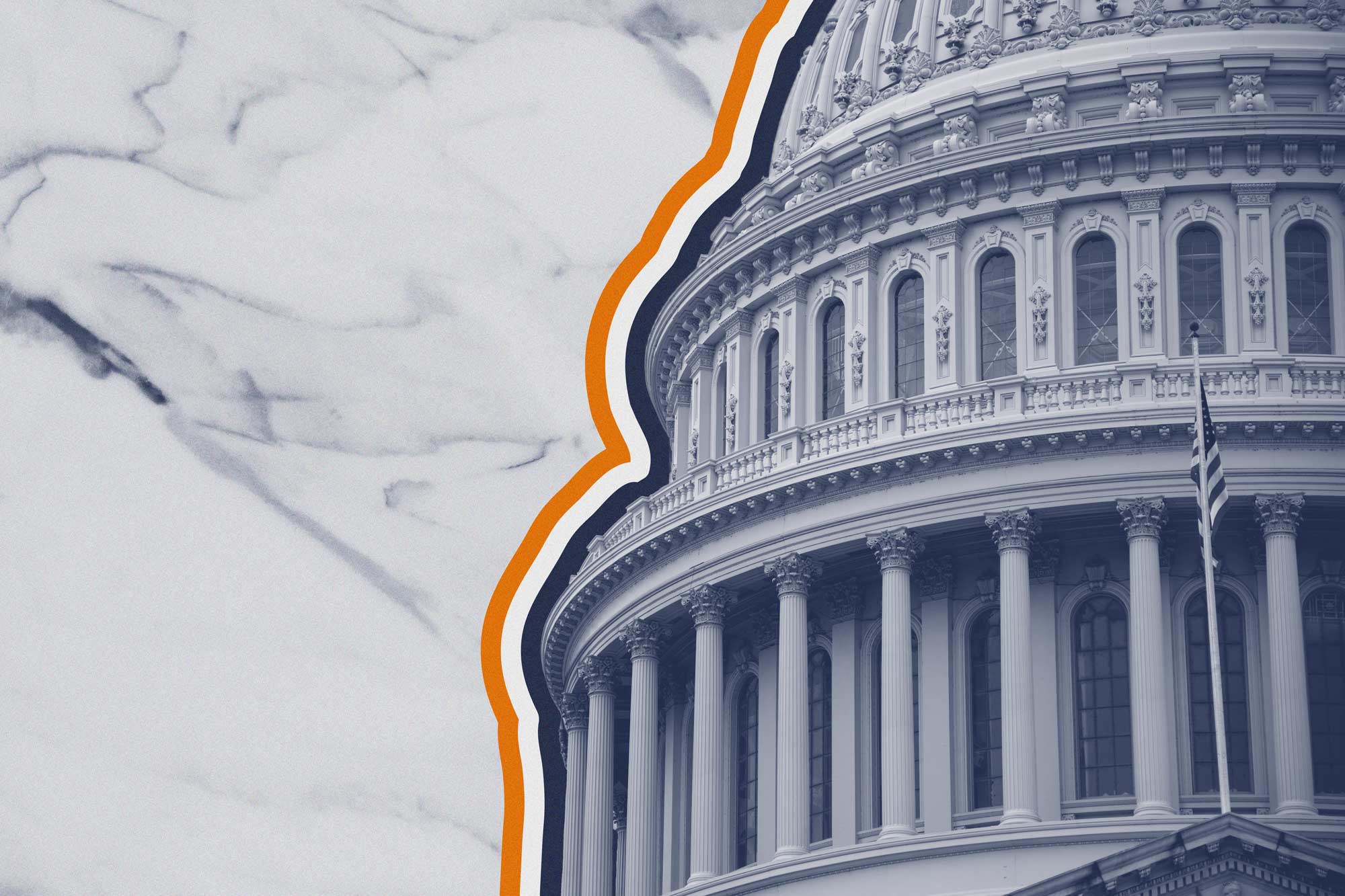 In this piece for The Conversation, Craig Volden, a University of Virginia professor in the Frank Batten School of Leadership and Public Policy and in the Department of Politics, and Vanderbilt University colleague Alan E. Wiseman – leaders of the Center for Effective Lawmaking – discuss what makes for an effective legislator in the U.S. Congress.

Americans dislike Congress, especially when it fails to act on pressing problems. They are then surprised by legislative accomplishments on climate change, gun control and maintaining competitiveness with China.

But Congress does much more on a daily basis than deal – or fail to deal – with high-profile issues.

We have spent more than a decade exploring the thousands of bills and hundreds of laws produced by members of Congress each year. We find that individual representatives and senators vary dramatically in how interested they are in lawmaking and how effectively they advance their proposals. And we see opportunities to build a better Congress.

We have devised and generated a “Legislative Effectiveness Score” for each member of the House and Senate for each two-year Congress for the past 50 years. These scores are based on 15 metrics, capturing how many bills each lawmaker sponsors, how far they progress toward law and how substantively significant they are. The scores are politically neutral, with members of both parties scoring higher upon advancing whatever policies they think are best.

Voters can use these scores to see how their political representatives have fared in this measure, perhaps finding them among the 23% of representatives or 19% of senators who were highly effective in the most recently completed Congress. And researchers use them to determine the factors that make lawmakers effective in Congress.

Based on our work, we have identified five ways that legislators, reformers and voters can help promote effective lawmaking in Congress.

1. Lawmakers can focus their legislative agendas on their interests, committee assignments and constituency needs.

Members of Congress face many demands on their time. They are almost always campaigning or raising money for the next election. Their time on Capitol Hill is punctuated with committee meetings and calls to votes on the House or Senate floor.

Such pressures leave little time to formulate new policies, build coalitions and advance their proposals. Effective lawmakers do not have more time than others – they simply align these various activities toward a common goal of lawmaking.

Effective lawmakers introduce bills that combine their own interests and passions with the needs of their constituencies and their committee assignments.

Thus, time spent away from Washington, in their home states and districts, is focused on identifying the policy needs of their constituents and highlighting their policy successes; time in committee is spent making and refining their policy proposals; time milling around between votes is used to build coalitions.

For the effective lawmaker, all these different activities form a coherent whole.

2. Legislators can view lawmaking as a team sport.

No member of Congress can accomplish anything by himself or herself. Effective lawmakers recognize this and build a successful team.

Our analysis found that effective lawmakers avoid the pitfall of hiring loyal campaign staffers to handle the legislative work of their offices. Starting on Day One, they hire – and subsequently retain – legislative staff who have extensive experience on Capitol Hill.

They then join with like-minded colleagues to take advantage of the added resources provided by legislative caucuses, such as additional staff support and independent policy analyses, apart from the help provided by party leadership.

Moreover, for effective lawmakers, their team is not limited to their political party. Those willing to co-sponsor bills written by members of the other party find more bipartisan support for their own efforts. Our analysis demonstrates that such bipartisan lawmakers are the most successful at advancing their bills through Congress.

Members of Congress need to be generalists to vote knowledgeably on diverse policy topics on any given day. Many take that generalist view to their lawmaking portfolio, sponsoring legislation in each of the 21 major issue areas addressed by Congress.

But we find that the most effective lawmakers dedicate about half of their time, attention and legislative proposals to a single issue area. By becoming an acknowledged experts in issues of health or education or international affairs, for example, lawmakers become central to policy formulation in their area of interest.

Individual lawmakers in Congress could adopt any of the practices above to become more effective. But institutional reforms could help reinforce such good behaviors.

The Select Committee on the Modernization of Congress has put forward dozens of reform proposals in the House of Representatives over the past three years. Based on our extensive research, we believe the proposals that would attract and retain experienced staff, promote bipartisanship or encourage the development of expertise through committee-centered lawmaking can increase the lawmaking effectiveness of Congress as a whole.

Without electoral rewards for effective lawmaking, members of Congress may focus on being show horses rather than legislative workhorses.

The role of voters starts with the initial selection of candidates. Voters might consider whether candidates demonstrate policy expertise and speak about the benefits of bipartisanship, for example. They might consider our analysis showing that effective state legislators and women tend to be more effective lawmakers in Congress, on average.

Among incumbents, voters do strongly prefer effective over ineffective lawmakers at reelection time. However, when voters lack credible information about how effective their representative is, it is much easier to vote simply based on partisanship or other considerations.

On the whole, Congress can function much better. Effective lawmakers from the past have shown the path forward. Our analysis of 50 years of data offers lessons that any representative or senator can adopt, as well as reforms and electoral pressures that can nudge them in the right direction.

At UVA, There Is a Club for Everyone END_OF_DOCUMENT_TOKEN_TO_BE_REPLACED