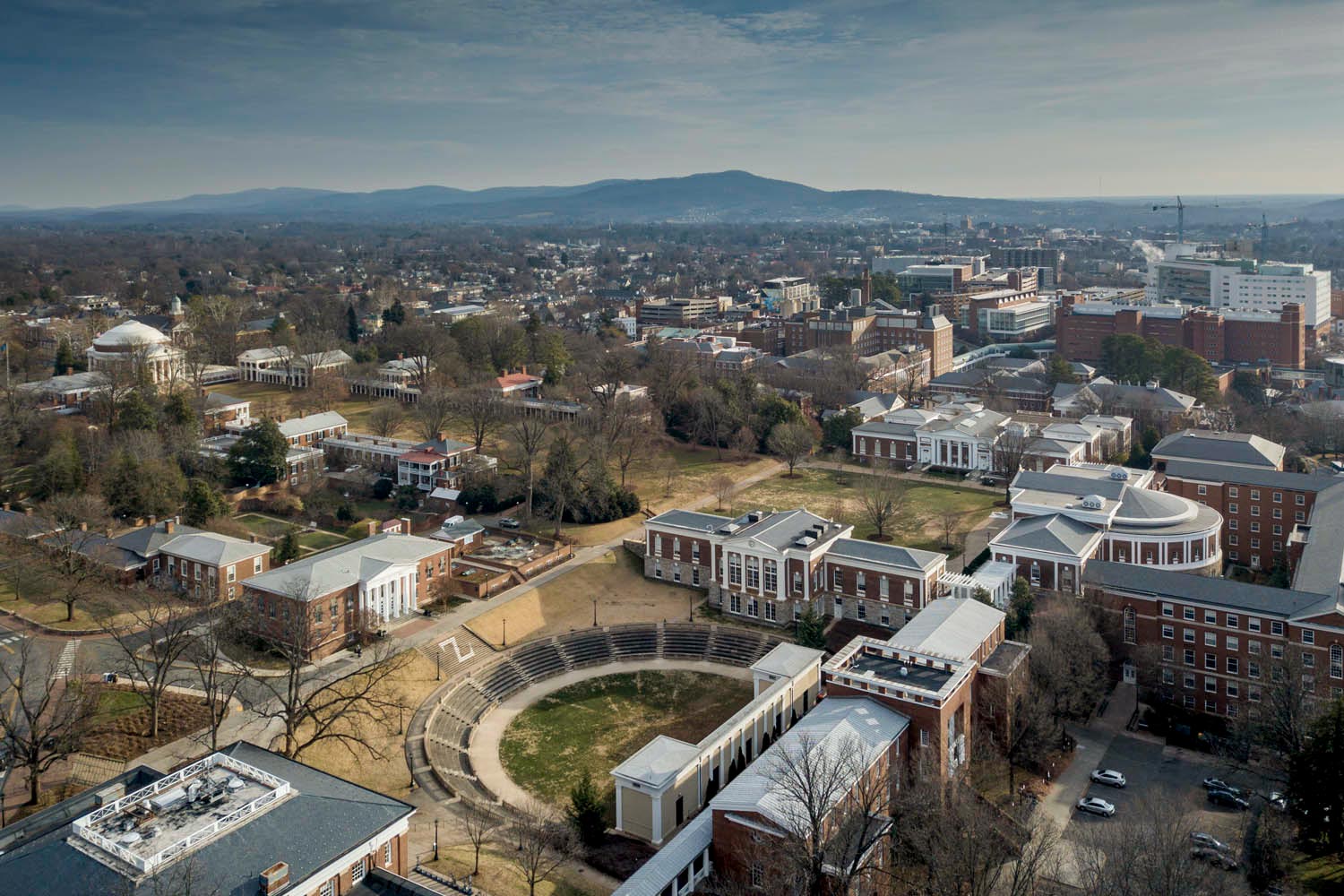 A new working group made up of University of Virginia faculty, staff and students and local community members has identified seven pressing issues facing the Central Virginia area.

As challenging as the task was for the working group, that was the easy part.

For the hard part, the working group is turning to the community.

The group, formed by new UVA President Jim Ryan, is asking for the community to prioritize those issues.

“The power is in the ranking,” said group co-chair Erika Viccellio, the executive director of the Fountain Fund, which provides small loans and financial literacy training to newly released prisoners. “That’s what’s so different about this. People have been asked these questions again and again, and now people are ready for action.

“Our charge from President Ryan wasn’t simply listing community issues. It was, ‘Where should we get started?’ To me that is significant.”

The seven areas identified by the working group are:

The working group has established a website, including a questionnaire to gather rankings from the community. The questionnaire will stay active until Jan. 31.

“People should find it very easy and straight-forward,” Viccellio said. “We are hoping that people are compelled to share it to their networks.”

In addition to the survey, in the next couple weeks, the working group will conduct several outreach events and will even make door-to-door visits to members of the community.

The website also will ask community members to share efforts that they already are involved in and that they know are happening in regard to these issues.

“To set up success for the future, we want to capture what is already happening,” said Viccellio, who co-chairs the 16-person working group with Dr. Michael Williams, associate professor of surgery and director of the UVA Center for Health Policy; and Juandiego Wade, chair of the Charlottesville School Board and a longtime Albemarle County employee.

The working group has met five times in the last three months, scouring over reports, data and previous surveys to identify the most pressing issues.

“I am proud of the group for the seriousness with which it has taken the charge and its desire to honor longstanding efforts to identify and address community issues,” Viccellio said.

Now, the working group is asking the community for that same level of seriousness in prioritizing the next steps.

“That prioritization is most appropriately answered by the communities themselves,” she said.

What Is the ‘4th Side’? END_OF_DOCUMENT_TOKEN_TO_BE_REPLACED