Worth a Shot: Nursing Grad Student Works to Increase Vaccinations Among Refugees 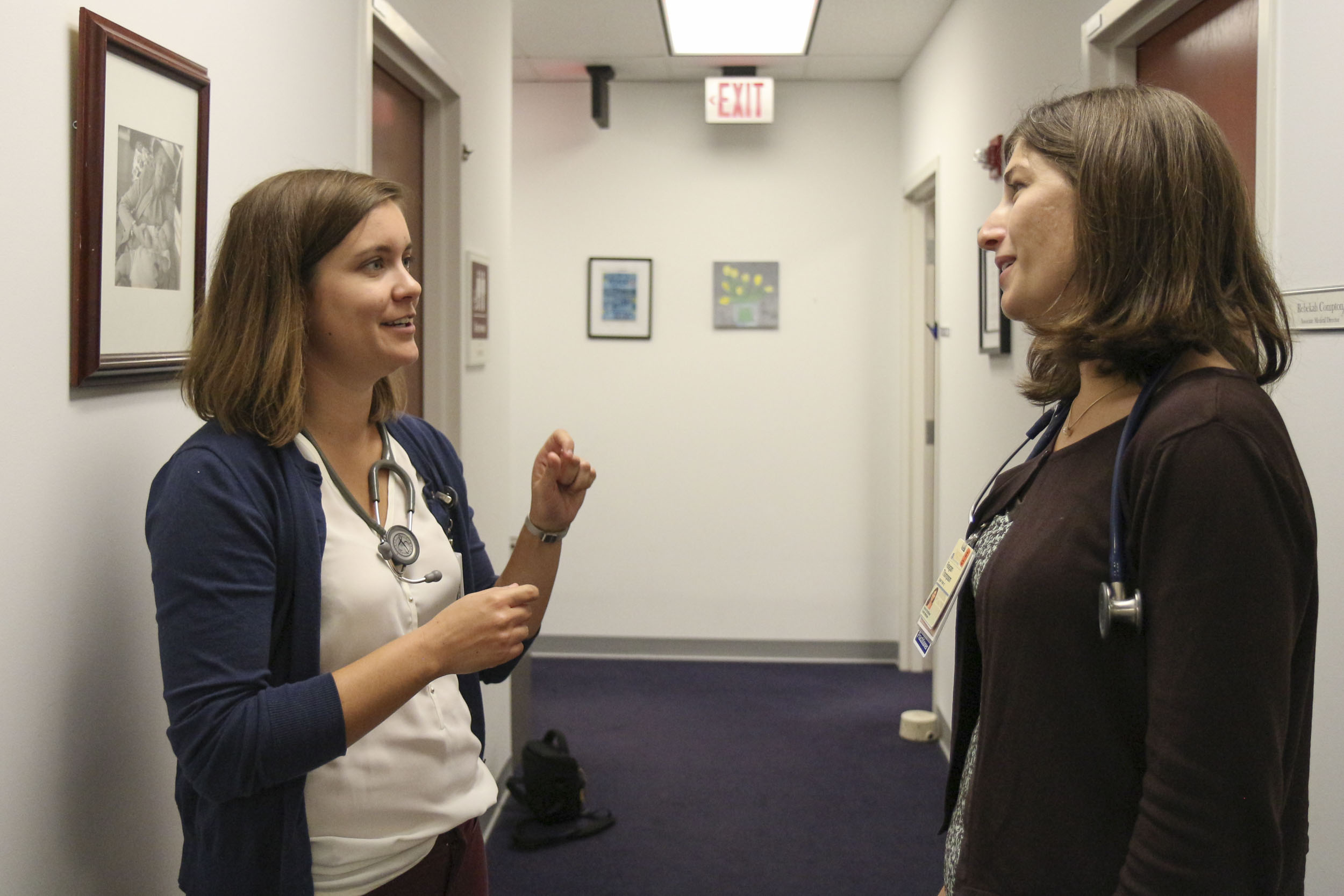 It was time to take the Buddhist prayer flags down, and family nurse practitioner Maggie Spriggs mused as she carefully tucked the multicolored banner away.

Spriggs, a doctoral student of nursing practice at the University of Virginia School of Nursing, had just helped lead a support group for older Bhutanese refugees struggling to adjust in their new homeland. A long-time critical care nurse who’d worked solely in cardiology, these days Spriggs is completing a clinical rotation in the Primary Care Center at UVA Family Medicine, where she’s become a key advocate for Charlottesville’s burgeoning population of international families.

Prior to the current presidential administration, about 75,000 refugees resettled in the U.S. each year, according to a 2105 study, of whom 30 to 40 percent were children, according to a 2017 study. And while between 85 percent and more than 90 percent of native-born children (19 to 35 months) are fully vaccinated, refugee children are significantly less likely to be up-to-date: just 75 to 80 percent have had the shots they need, other studies have shown.

Against the backdrop of a small, but vocal proportion of American families who are refusing vaccines outright, foreign-born arrivals to the United States rarely object to vaccines, Spriggs said. Refugees often lack vaccines due to “not being aware of what it is they need – and many have access barriers, too, that come into play: getting a child to appointments, for example, or understanding that you can take a child to the doctor when they’re not sick.” 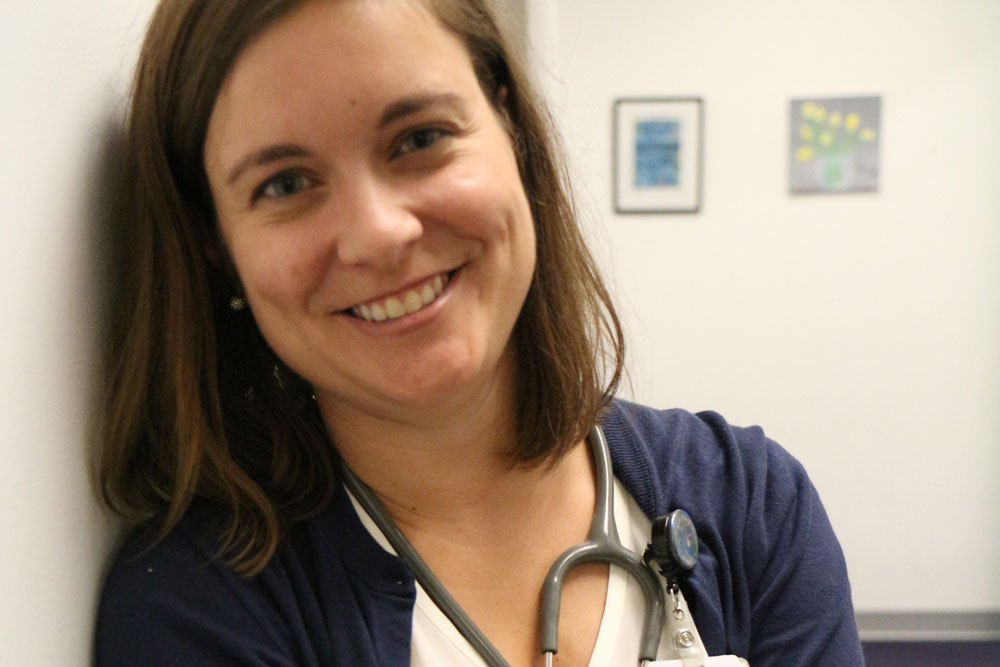 Intended or not, falling behind on vaccinations is a serious public health issue.

“When people don’t get vaccinated, it puts us all at risk,” Spriggs said, pointing to the resurgence of whooping cough and measles among non-vaccinated people. “It’s not just about your child, or just yourself any longer.”

In September, Spriggs began peering into the clinic’s electronic medical record system to identify under-immunized refugee children who are due for vaccinations, but don’t yet have an appointment. With volunteers and translators, she’s organizing a phone campaign to get them to the clinic while also identifying additional risk factors associated with under-vaccination: What’s their country of origin? Are they on federal or local assistance programs? How many siblings do they have, and where do they fall in the line-up? How often have they been in the emergency room? And are they seeing other providers for care?

By the end of the year, Spriggs hopes the quality improvement project not only results in more refugee children being vaccinated, but also becomes part of a more regular proactive effort to improve vaccination rates. The project – Spriggs’ capstone, which also involved getting perspective and advice from professionals at area agencies like the Thomas Jefferson Health District, Jefferson Area CHIP, the city and county schools and the International Rescue Committee – has also offered insight into the roles of a wide array of local social service organizations and interdisciplinary roles within the Primary Care Center.

“A [nurse practitioner] colleague said to me, ‘You can come in with Maggie’s great idea, but you may not be successful until you have information and input from the larger group of people who have perspective and can give you a fuller picture,’” Spriggs said. “It’s felt like a team effort from the beginning.”

What it Means to Be a Cavalier Baseball Player END_OF_DOCUMENT_TOKEN_TO_BE_REPLACED