Your Guide to the 2019 Virginia Film Festival, Starting Wednesday 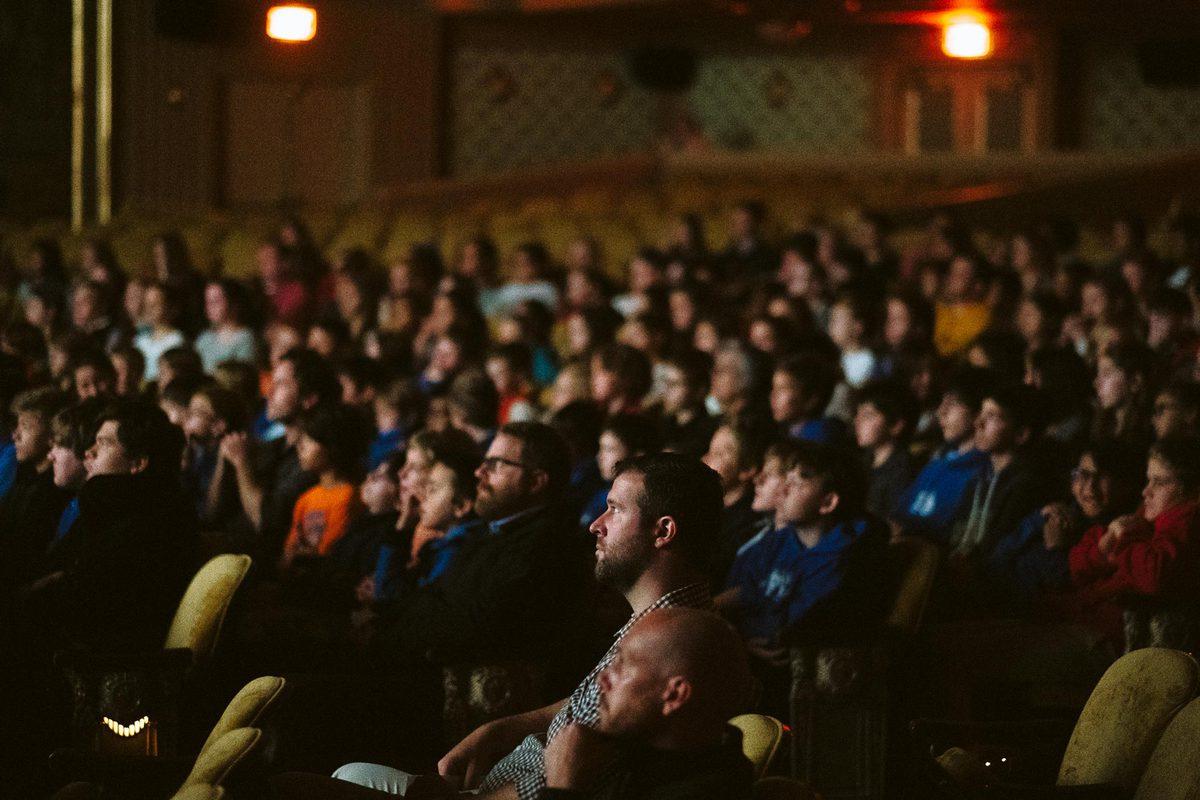 The 32nd annual Virginia Film Festival will kick off Wednesday night, bringing highly anticipated films and their creators to Charlottesville and the University of Virginia.

The festival, which will run through Sunday, is a program of the University of Virginia and its Office of the Provost and Vice Provost for the Arts. Screenings and events are scheduled around Charlottesville and UVA’s Grounds.

Highlights include guest appearances from award-winning actors like Ethan Hawke and Ann Dowd (“The Handmaid’s Tale”), and the chance to see films like “Just Mercy,” based on the true story of Bryan Stevenson’s fight for justice for death row inmates, before they premiere nationwide.

Check out some of the events below and find a full schedule and ticket information at virginiafilmfestival.org. Tickets are also available at the University’s Arts Box Office in the lobby of the UVA Drama Building (open weekdays from noon to 5 p.m.), at the Violet Crown cinema on the Downtown Mall, or by phone at 434-924-3376.

The 2019 festival includes more than 150 films. As in past years, many of them focus on social, political and cultural issues, and will include discussion sessions and talks with UVA scholars and other experts. Featured screenings include:

In all, more than 100 actors and filmmakers will be in Charlottesville for the festival. Here are just a few to look for:

Many screenings will feature UVA faculty members and students, either on stage or behind the scenes. These include:

The festival’s annual Family Day will be held Saturday at UVA’s Betsy and John Casteen Arts Grounds. It will include favorite clips from “Sesame Street,” in celebration of the show’s 50th anniversary, as well as a Musical Instrument Petting Zoo with the Charlottesville Symphony at UVA, an animation station, an Interactive Arts Festival with UVA student groups and a visit with Walkaround Elmo.

All Family Day events are free and open to the public, with complimentary parking available in Culbreth Garage. More information is available here.