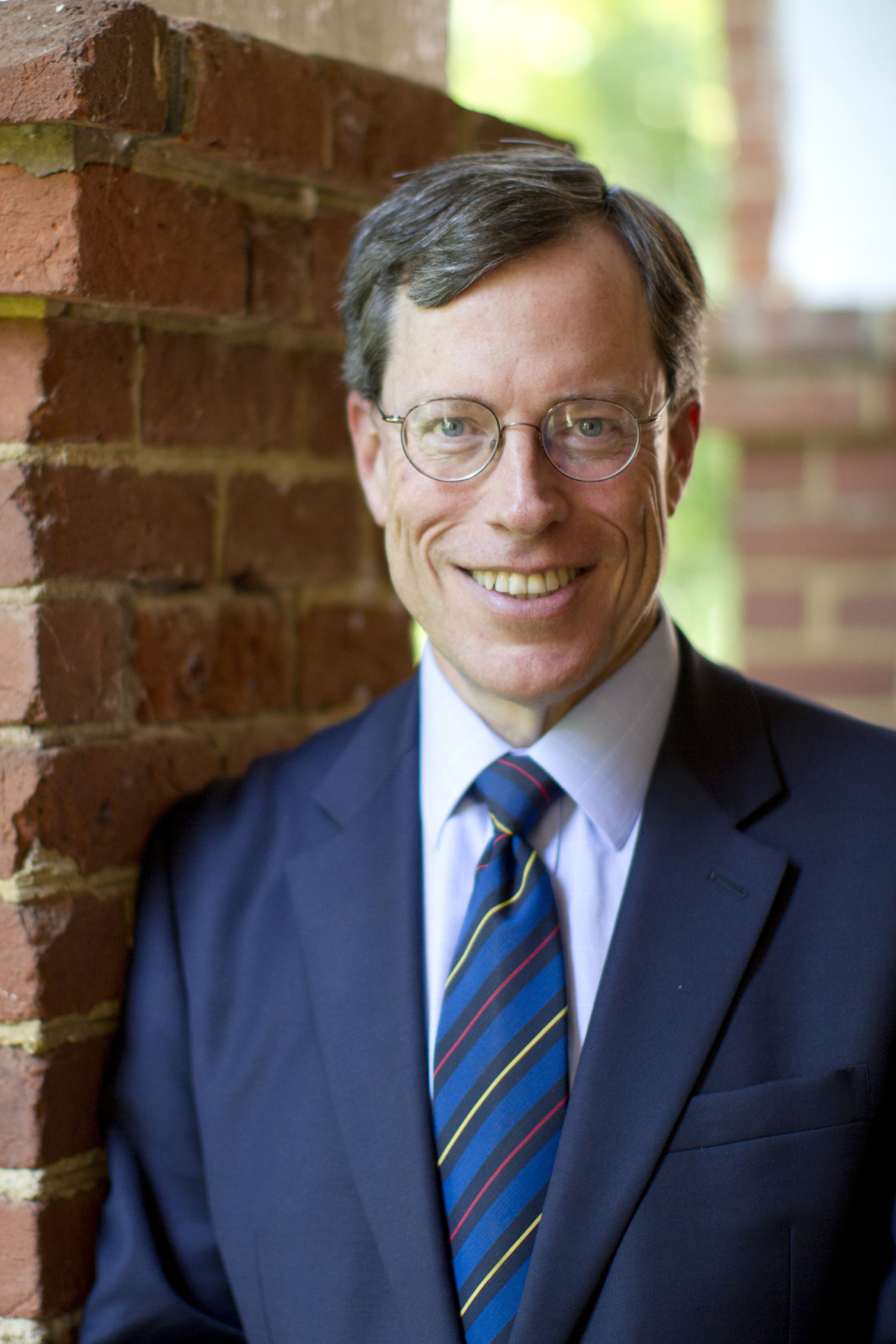 Zelikow, White Burkett Miller Professor of History, will remain with the University while serving on the board, which serves as an independent source of advice to the president on the intelligence community's effectiveness in meeting the nation's intelligence needs, and on the vigor and insight with which the community plans for the future.

"Philip is a valued colleague, exceptional scholar and highly skilled administrator with a distinguished record of service in government and academia," said Meredith Jung-En Woo, dean of the College and Graduate School of Arts & Sciences. "This appointment reflects his and the University's longstanding commitment to education and public service. We're pleased that he will be able to serve the president and our country in this important role while continuing to oversee the College's graduate academic programs as well as our international initiatives and partnerships. His experience on the president's advisory board will only deepen and enrich his work on behalf of the College."

Zelikow will serve with 13 others, including former U.S. Senators David Boren and Chuck Hagel, who co-chair the board.

Zelikow began his career as a trial and appellate lawyer in Texas, and is a former career diplomat whose posts overseas and in Washington include service on the National Security Council staff of President George H.W. Bush.

His books include "Germany Unified and Europe Transformed" (written with former U.S. Secretary of State Condoleezza Rice), "The Kennedy Tapes" (with Ernest May), and "Essence of Decision" (with Graham Allison).

In recent years, Zelikow has taken two public service leaves from academia to return full time to government service: in 2003-04 to direct the 9/11 Commission, and in 2005-07 as counselor of the Department of State, a deputy to Rice. He also advises the Bill & Melinda Gates Foundation's program in global development and is a consultant to the Office of the Secretary of Defense.

Zelikow joined the College faculty in 1998 and also served as director of the Miller Center for seven years.