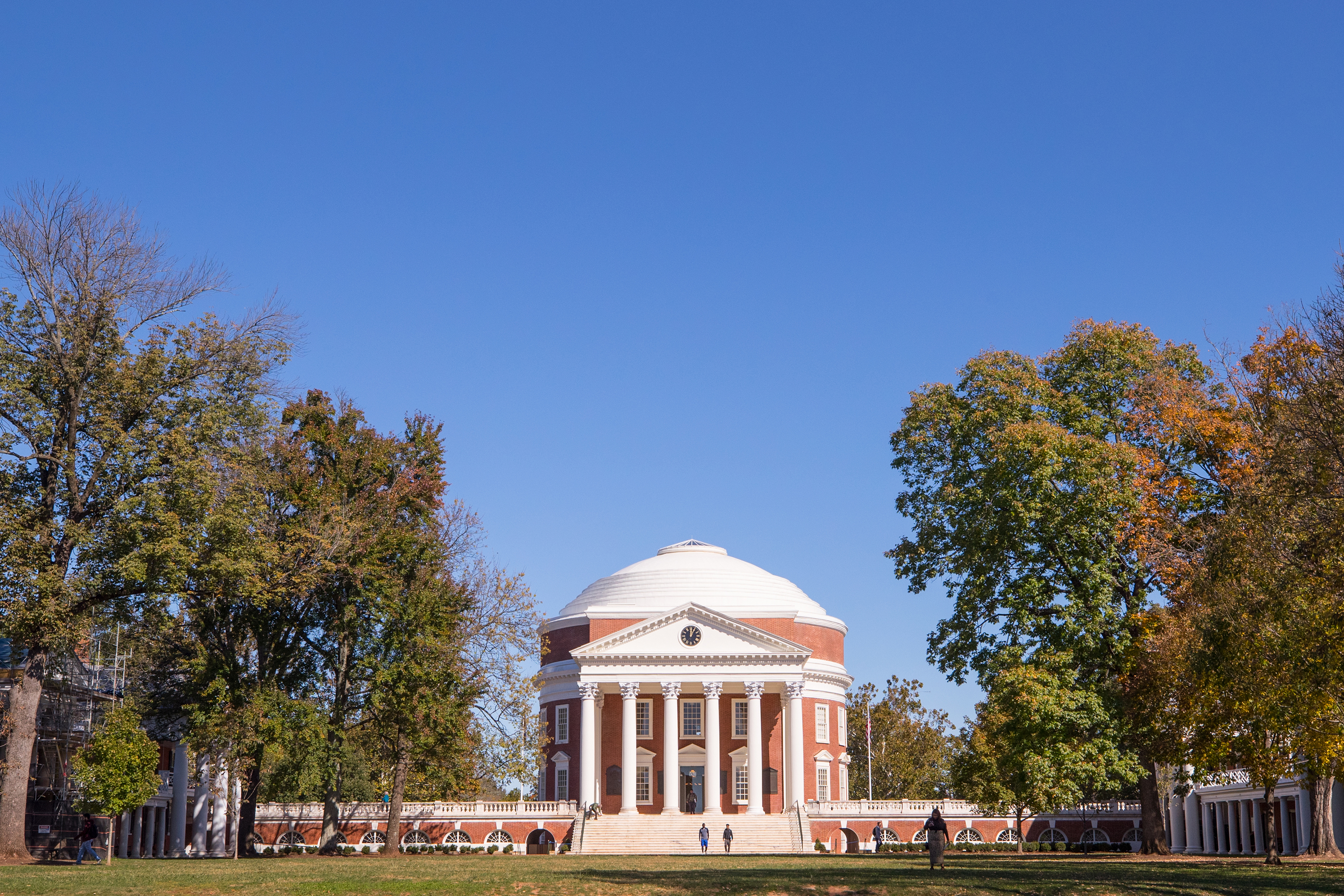 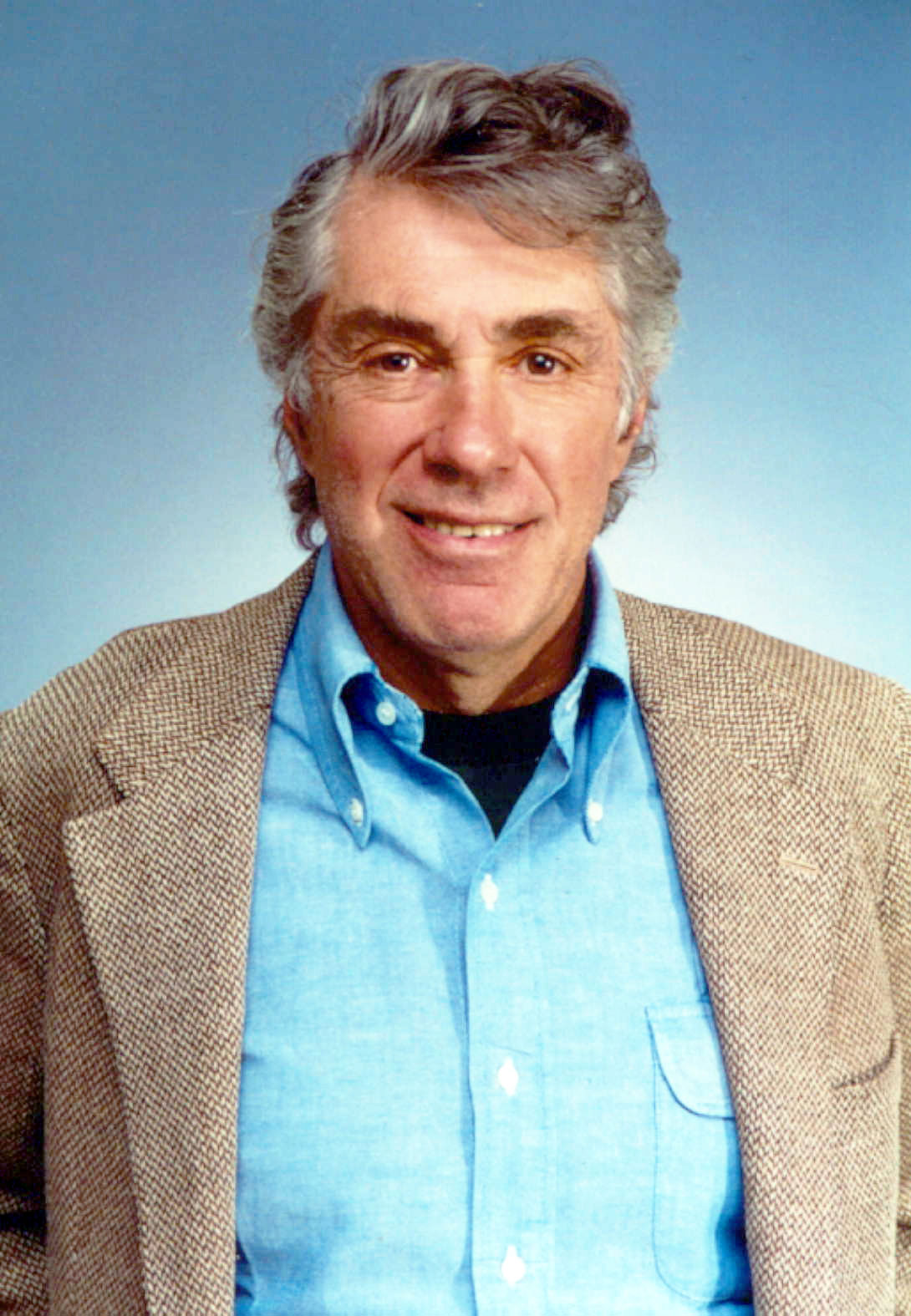 David Walentas is a 1961 alumnus of UVA, and 1964 graduate of the Darden School of Business. (Contributed photo)