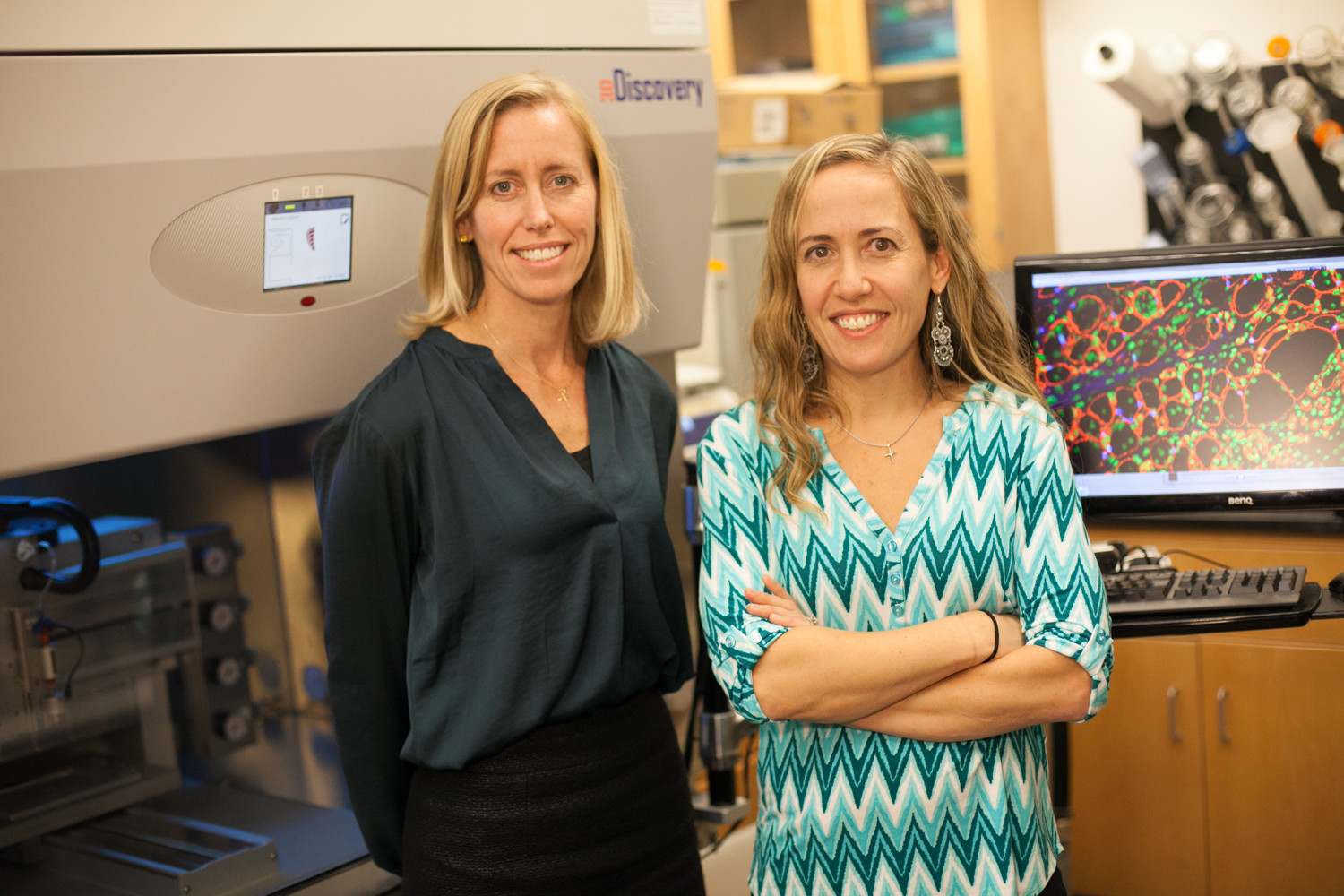 Duchenne muscular dystrophy affects one in 3,500 boys, stealing their ability to walk by age 12 and typically killing them by their mid-20s. Doctors know what causes the muscle-wasting disease, but, frustratingly, experimental treatments consistently fail. University of Virginia researchers are out to change that, however, with the help of a $2.5 million grant from the National Institutes of Health.

Researchers at UVA’s School of Medicine and UVA’s School of Engineering and Applied Science will use the funding to build an astonishingly sophisticated computer model of the disease to unlock the mysteries that have undermined efforts to develop new treatments.

The model will incorporate every aspect of the research process, from the lab mice in which experimental treatments often show promise to the children in which those treatments subsequently fail. By taking a holistic, “multi-scale” approach, the researchers intend to determine what’s going wrong and pave the way for breakthroughs that are both long-awaited and desperately needed.

Duchenne is caused by the lack of a key cellular protein, dystrophin. The UVA researchers suspect that the difference in response to treatments in mice and people is the result of differences in both biomechanics and inflammation.

By creating this new model, the researchers seek to:

“This complex disease is absolutely devastating,” said researcher Silvia Blemker, a co-principal investigator of the effort. “We truly believe that multi-scale computer models can provide key insights that will unravel the complexities of this disease and ultimately lead to new treatments that will improve the quality of life for patients and families.”

The researchers plan to use open-source software for their model so they can make it available to scientists everywhere to speed development of new treatments and, hopefully, a cure.

While there have been tens of thousands of scientific papers published on Duchenne muscular dystrophy, very few have employed computational or mathematical modeling to get at the fundamental questions that remain unanswered. The researchers are optimistic that this new approach can shed light on the matter.

“This project is an exciting collaboration that uniquely merges computational modeling from very disparate domains,” said Shayn Peirce-Cottler, co-principal investigator. “Ultimately, the multi-scale modeling framework we will develop has broad applicability beyond muscular dystrophies to many other tissues and disease processes.”

The project goals are lofty, so the lead researchers have assembled a cross-disciplinary team of top scientists and doctors with expertise in everything from the disease itself to inflammation to biomechanical modeling and muscle physiology.

The team includes Fred Epstein, chairman of UVA’s Department of Biomedical Engineering; Dr. Rebecca Scharf  of the UVA Children’s Hospital; Robert Grange of Virginia Tech’s Department of Human Nutrition, Foods and Exercise and a member of Tech’s Muscle Group; and Kevin Campbell of the University of Iowa’s Department of Molecular Physiology and Biophysics.