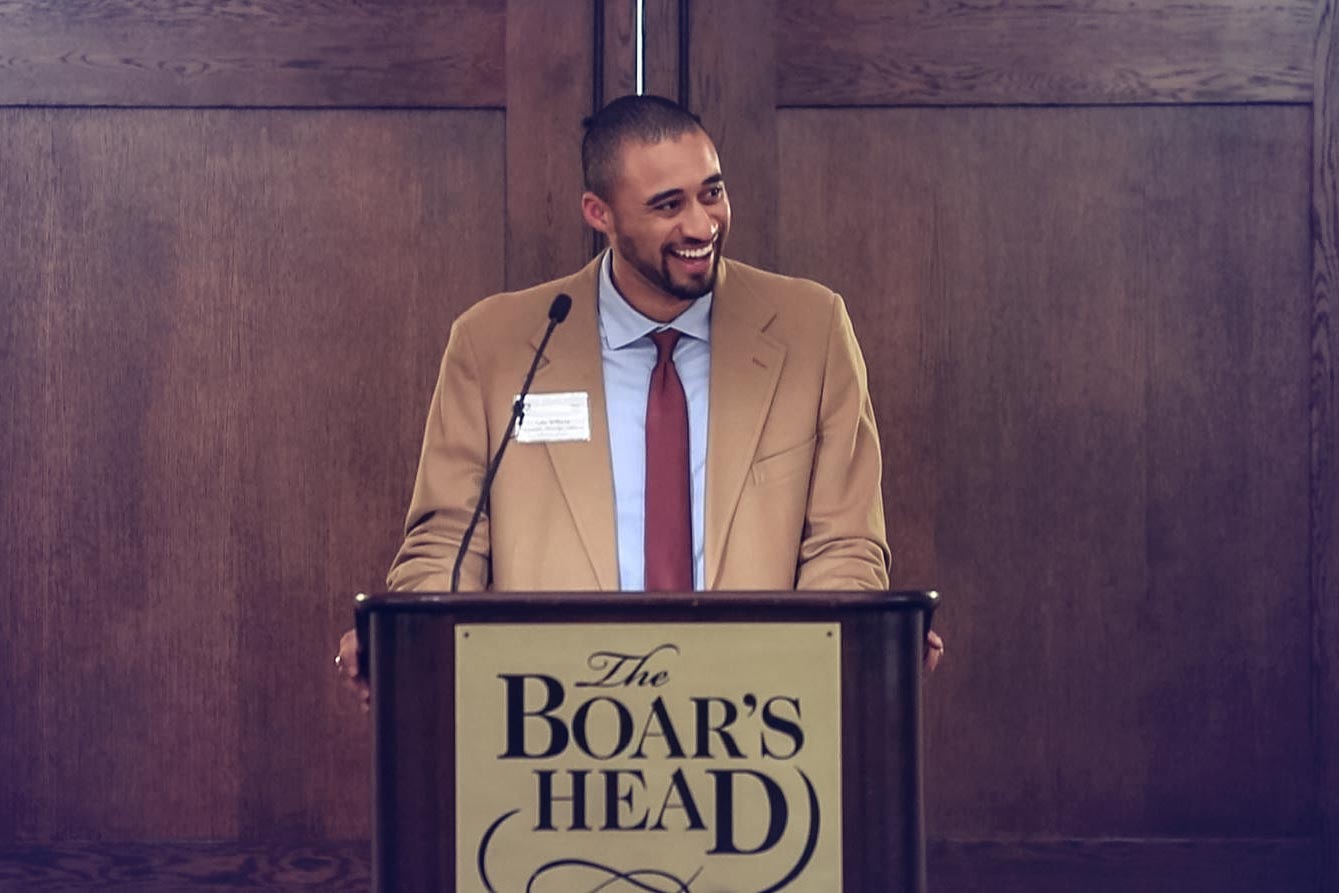 The Jefferson Scholars Foundation has announced the names of 36 high school seniors selected to join the Jefferson Scholars Class of 2022. Recipients of the Jefferson Scholarship receive the full cost of attending the University of Virginia for four years and are invited to take part in a number of enrichment programs, including a two-week summer leadership development conference, team-building workshops, a travel studies program and career networking opportunities.

“The 36 individuals selected to join the Class of 2022 possess exceptional potential in the three areas that defined the life of Thomas Jefferson and that serve as the foundation’s selection criteria: leadership, scholarship and citizenship,” Jimmy Wright, president of the Jefferson Scholars Foundation, said. “They have an exemplary record of leadership in student government, athletics, music, journalism, theater and competitive debate, among other activities.”

To receive this highly competitive merit scholarship, candidates must undergo a rigorous, multi-stage selection process. First, they must be nominated by their high schools. UVA alumni and friends of the foundation then evaluate and interview the nominees, ultimately selecting which ones will be invited to attend the Jefferson Scholars Selection Weekend, a four-day competition in Charlottesville that includes seminar discussions, an essay and mathematics examination, and a final round of interviews.

“Approximately 1,000 alumni, parents, and friends of the University devoted time and energy to this year’s selection process. The foundation could not accomplish its mission to bring exceptional students to the University without their selfless dedication,” said Ben Skipper, director of graduate and undergraduate programs at the foundation.

It’s Copperhead Season in Virginia. Here Is What You Need to Know END_OF_DOCUMENT_TOKEN_TO_BE_REPLACED

What’s Next for UVA’s Class of 2022? END_OF_DOCUMENT_TOKEN_TO_BE_REPLACED