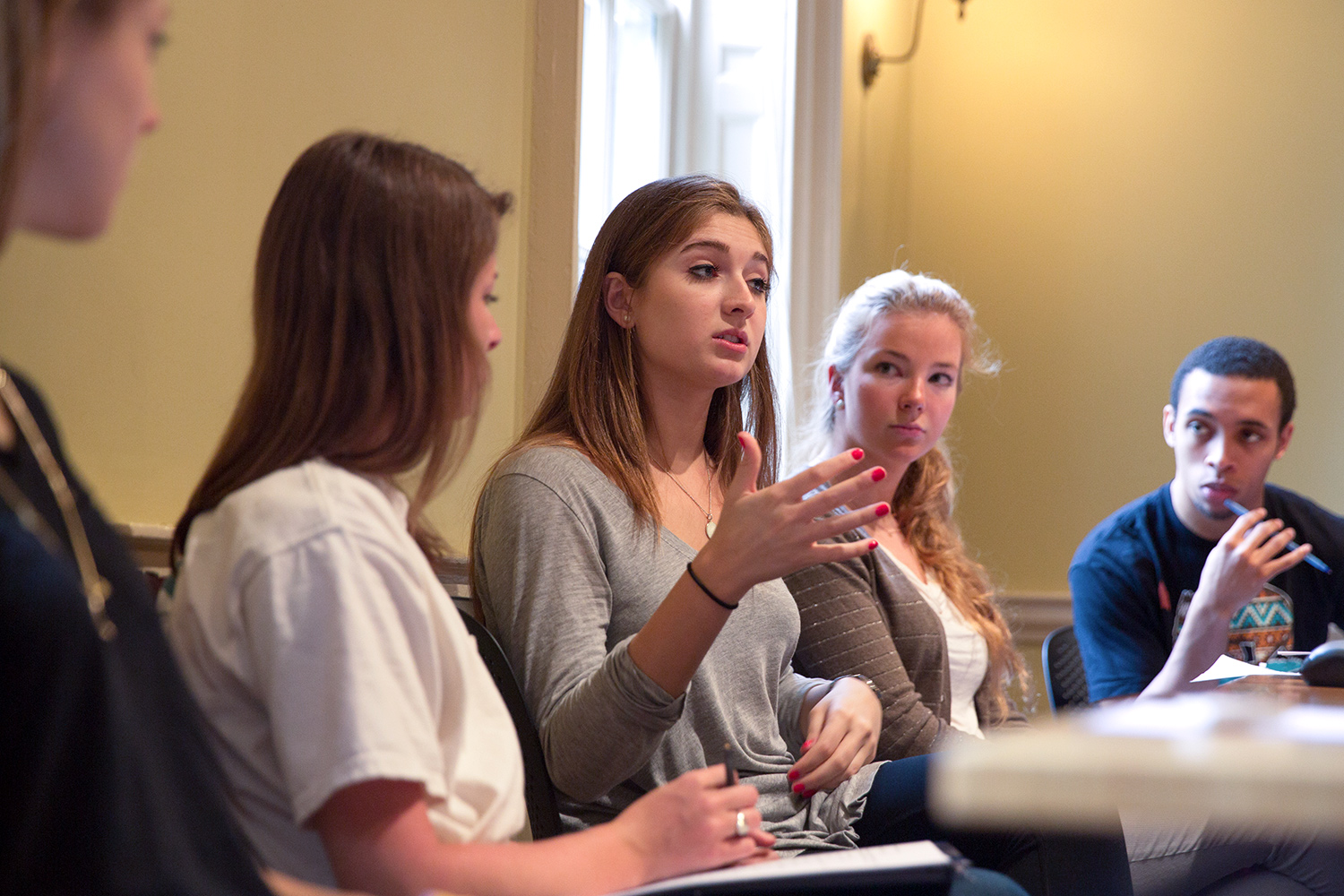 A longtime benefactor’s $40 million gift to the University of Virginia will support a series of curricular initiatives designed to dynamically advance UVA as a national leader in liberal arts and sciences education.

Private equity investment firm leader Thompson Dean, an Echols Scholar and 1979 graduate of the University, recently committed more than $40 million in present and future support to the College and Graduate School of Arts & Sciences.

In recognition of this gift and his longtime support of his alma mater, UVA on Wednesday will celebrate the naming of the South Lawn’s Dean Commons Building in his honor.

The co-managing partner and co-CEO of Avista Capital Partners, Dean has now committed more than $52 million in gifts and pledges to the University, ranking him among the University’s top 10 all-time donors.

“We are deeply grateful for Tom’s dedication and generosity,” UVA President Teresa A. Sullivan said. “This gift will strengthen and support the College’s undergraduate curricular efforts in ways that will ensure the world-class education that its current students experience will be enjoyed by generations to come.”

Dean’s gift comes at a time when the College and Graduate School of Arts & Sciences is working to introduce comprehensive changes to its undergraduate curriculum. A group of newly appointed College Fellows is spending the academic year designing a series of new general education courses to be piloted next year. In addition to supporting the design phase, Dean’s gift will support a series of other teaching- and research-based curriculum initiatives within Arts & Sciences, the largest of the University’s 11 schools.

“Thanks to Tom, we can invest more in areas that not only support academic excellence, but excellence with a deeper purpose,” he said. “Through initiatives in technology, course development and the College’s new curriculum pilot, our students will be better equipped to flourish – both in their chosen careers and as active, reflective, articulate and contributing members of our democratic society.”

Dean lauded Baucom’s leadership and vision for the College, and challenged others to join the push to make it a reality.

“UVA needs to continue to play a leadership role in the innovations driving the evolution of a 21st-century liberal arts and sciences education,” he said. “Generations of the College’s graduates have gone on to serve as leaders across a wide spectrum of professions, and this gift is designed to build on that legacy. The world needs more well-prepared UVA graduates, and I hope others will join me in supporting this effort.”

In addition to Dean’s leadership role with Avista Capital Partners, which has approximately $6 billion under its management, he has served as a member of UVA’s College Foundation Board and has chaired Memorial Sloan Kettering Hospital’s special projects committee. He currently serves on various committees of the Boys Club of New York, the Lenox Hill Neighborhood Association and the Museum of the City of New York.

Through his prior gifts, Dean was instrumental in establishing an endowed professorship in Asian studies, supporting engaged learning initiatives, and completing the South Lawn Project that added much-needed classroom, office and common space to Central Grounds. He also has made gifts to UVA’s Department of Athletics totaling $2.65 million.