6 Questions About the Presidential Transition 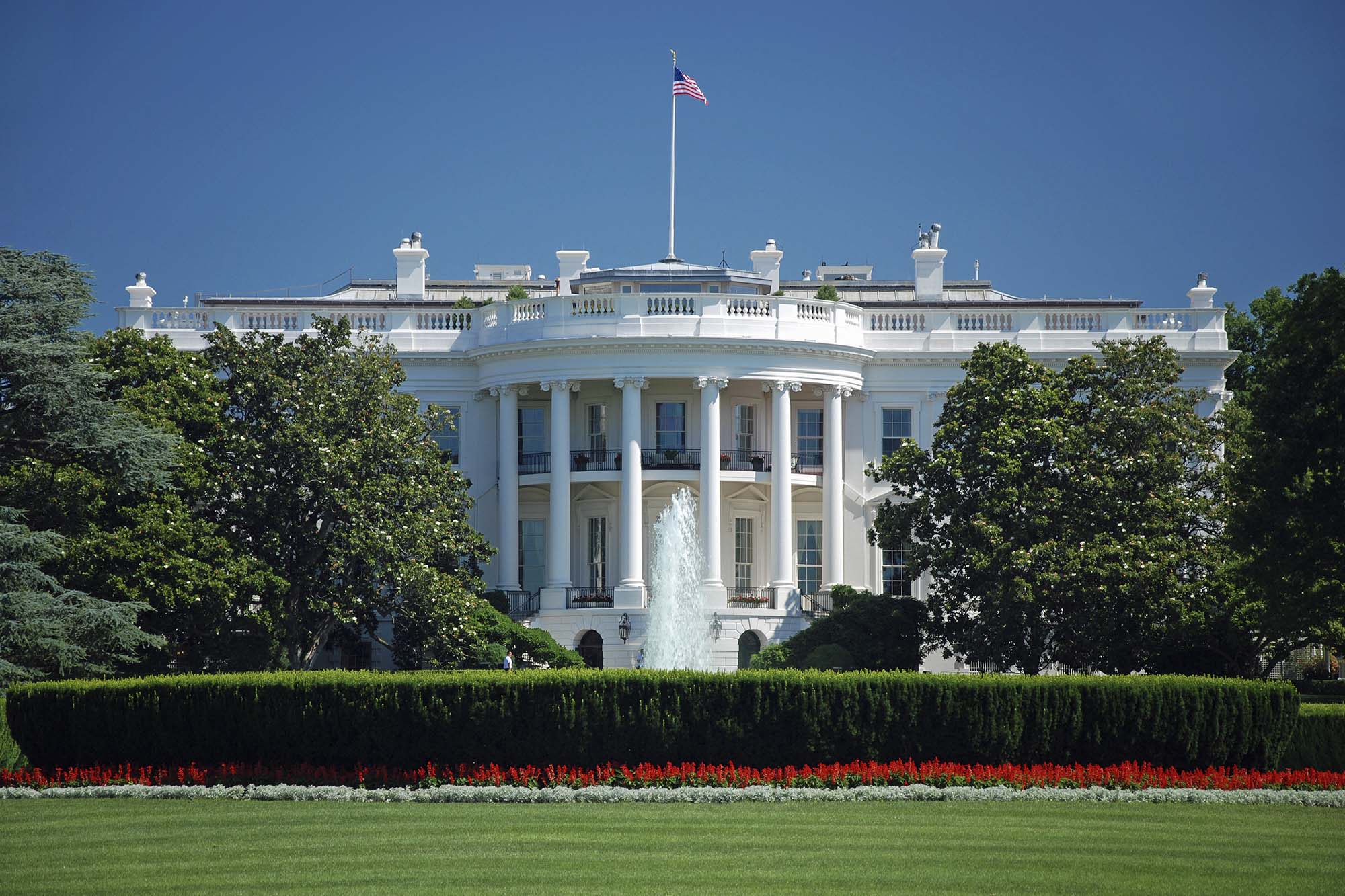 Over the next 70 days, President-elect Joe Biden and his team will focus on the transition to the presidency – a time period that, if you are the president-elect, can fly by at warp speed, but has far-reaching consequences.

Many scholars at the University of Virginia’s Miller Center of Public Affairs have chosen to study this particular period of presidential life, as a new president must quickly identify candidates for more than 4,000 politically appointed positions, hire for many other roles, and take in tons of information, including classified national security briefings, to ensure he or she is ready to act from Day One.

“Typically, there are 78 days between the election and inauguration,” said Kathryn Dunn Tenpas, a practitioner senior fellow at the Miller Center and nonresident senior fellow at the Brookings Institution. “That is not a lot of time to stand up a government, and I think many people in the U.S. and in Washington, D.C., do not realize how important that time is, and how short it is.”

In addition to her role at the Miller Center, Tenpas is a senior research director at the White House Transition Project, which provides nonpartisan expertise on all phases of democratic transitions, and a fellow at the Center for Presidential Transition at the Partnership for Public Service, which provides resources to candidates and to the general public. 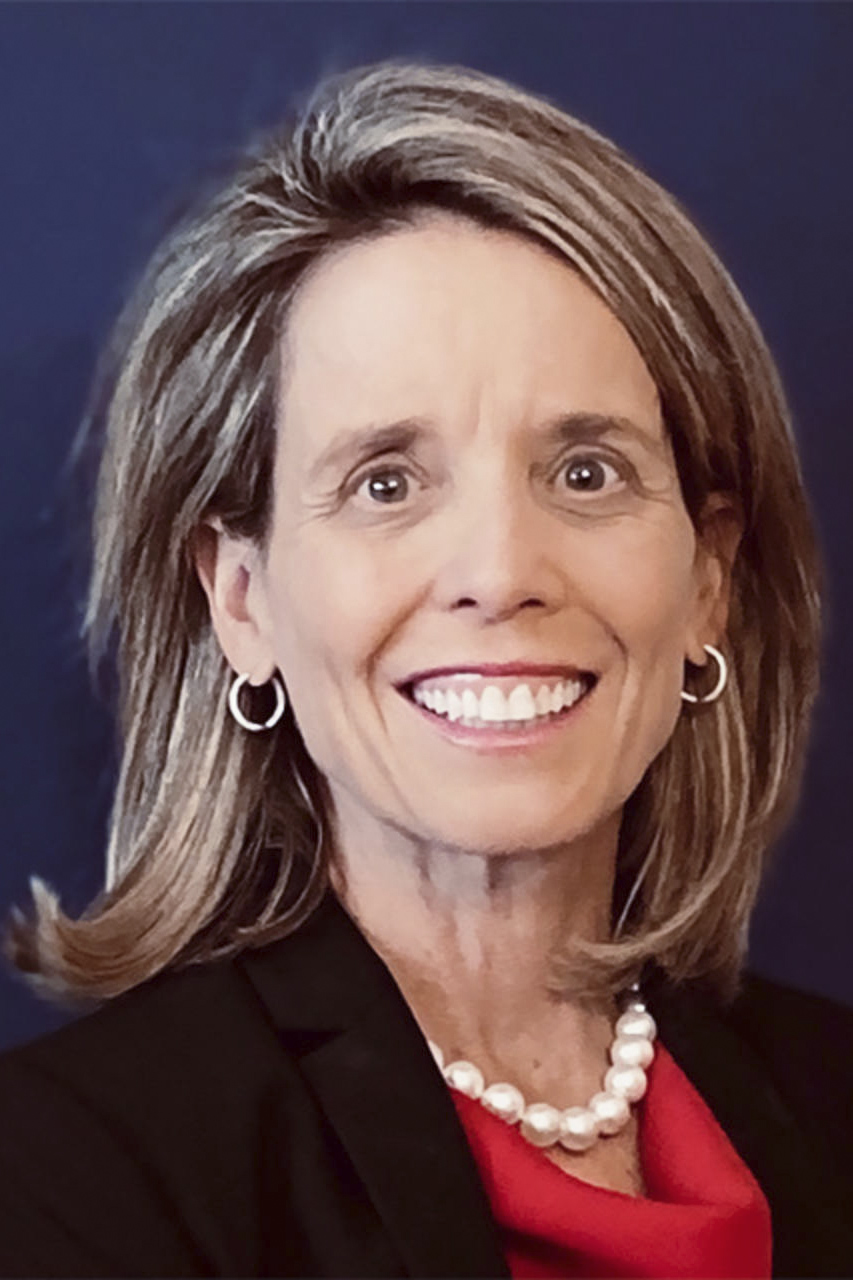 We spoke to Tenpas, who earned both her master’s and doctoral degrees in government from UVA, about Biden’s transition to the White House. More information, including essays on the transition and the election, is available on the Election 2020 and Its Aftermath page, hosted by UVA’s Institute of Democracy.

Q. How does your work at the White House Transition Project and the Center for Presidential Transition connect to the current presidential transition?

A. The White House Transition Project was established in 1999 as a nonprofit, nonpartisan organization that is essentially a group of presidential scholars from across the country, coming together to establish an “institutional memory” for the White House. Every four or eight years, the White House largely clears out, with all papers moved to archives and many people in a wide range of positions gone. We conduct interviews with people who have held those offices and put together essays about those roles, so that the next person coming in can have access to that institutional memory and understand how the office has changed from 2000 to the present. The project provides those essays to presidential campaigns and transition staff, who, we have been told, find them very helpful.

The Center for Presidential Transition at the Partnership for Public Service has a similar but broader mission, providing many resources for both candidates and the public. Much of this work is designed for people who might want to work in government, and based around the idea that a healthy democracy also means healthy personnel, who view government as a place where people want to work.

The Miller Center partners with both of these organizations on projects like the First Year Project and the Presidential Oral Histories program.

Q. Presidents often encounter problems quickly in their first term, but Biden already knows at least one big problem he will be facing – the pandemic. How is COVID-19 influencing the transition?

A. The pandemic is profoundly affecting the transition, just like it did the campaign. You could see it on Saturday night, when Biden addressed the country outdoors, with masks, at a drive-in rally instead of the usual format. It also will affect what the inauguration looks like. Biden’s transition team has indicated the significance of the pandemic by making it the first issue they addressed, establishing a task force on Monday.

I believe they see the pandemic as their first impediment – something they have to solve before they can focus on other problems, such as fixing issues in the economy or calming racial tensions. It is their primary focus, as indicated by their first action.

Q. According to the Biden team and news reports, Emily Murphy, head of the General Services Administration (and a UVA Law alumna), has not yet signed paperwork that would release funding for the transition and allow Biden’s team to access government officials and classified information. Is this unusual? And how might it affect Biden’s transition?

A. It’s very unusual. After 9/11, Congress passed laws requiring the federal government and campaigns to begin transition planning much sooner, with government resources available. Prior to that, campaigns would almost try to hide transition planning efforts, because candidates did not want to seem presumptuous. I think the early 2000s, legislation helped eliminate that criticism, establishing by law that candidates are entitled to these resources.

The resources basically come in two phases. After Biden won the Democratic nomination, he received some office space and resources, as the first phase. The next tranche of resources is supposed to come when a candidate becomes president-elect, including funding and access to classified information. Murphy is holding up this second release of resources, because she says it is not clear that Biden is the duly elected president.

Right now, I think her refusal is mostly a symbolic act. It will not affect the transition too much if the holdup is only a week or so. There are other tasks Biden’s team can work on. However, if it goes on longer, they will not be able to, for example, conduct interviews with the Department of Justice or the FBI about classified information, including some of the biggest, most pressing issues Biden will have to take over in January.

Q. What other challenges might President-elect Biden face during the transition?

A. The biggest challenge is filling those very senior spots, and getting all of the information you need to know the lay of the land. However, in this particular case, we do have a very experienced president-elect. Biden has been vice president for eight years, and in the U.S. Senate for 36 years. He, and the people he will bring with him, have a lot of government experience. That can be really valuable during a transition, because the learning curve is very steep.

Q. What are some examples of particularly smooth (or more difficult) presidential transitions that we can learn from?

A. The gold standard for presidential transitions is 2008-09, from George W. Bush to Barack Obama. That was around the time that a lot of transition laws went into effect, requiring, for example, the outgoing administration to prepare numerous reports for the incoming one. The Bush administration took that responsibility very seriously, and Bush made it clear to his personnel that they would make every effort to make the transition seamless.

The 2016 presidential transition was more chaotic. According to our research, the Trump team had the least amount of government experience among incoming administrations since Ronald Reagan [which was part of the appeal for some voters, since Trump ran as an anti-establishment candidate]. Additionally, right after the election, Trump fired Chris Christie, who had been in charge of transition planning for several months. The Obama administration prepared the necessary reports, as Bush’s team had, but we were told that officials from Trump’s team sometimes did not attend those meetings or show interest in the reports. I think that made the learning curve a bit steeper.

Q. If President Trump’s campaign does decide to pursue recounts or legal action to contest the election, how might that affect the transition?

A. Right now, I do not think there will be prolonged legal action. There are possible recounts in Georgia and Wisconsin, but generally speaking, recounts do not change the results by a large number of votes, and often add votes for both candidates. Given that, I expect Biden’s transition team will simply keep doing what they are doing, and getting as much as they can done until the General Services Administration releases more funding and resources.

I hope that politicians on both sides of the aisle will realize the importance of this and speak out about it. We are in the middle of a pandemic and an economic crisis, along with racial unrest. It is not an optimal time to have a truncated transition.

Class of 2020: Memories and Moments From a Long-Anticipated Celebration END_OF_DOCUMENT_TOKEN_TO_BE_REPLACED