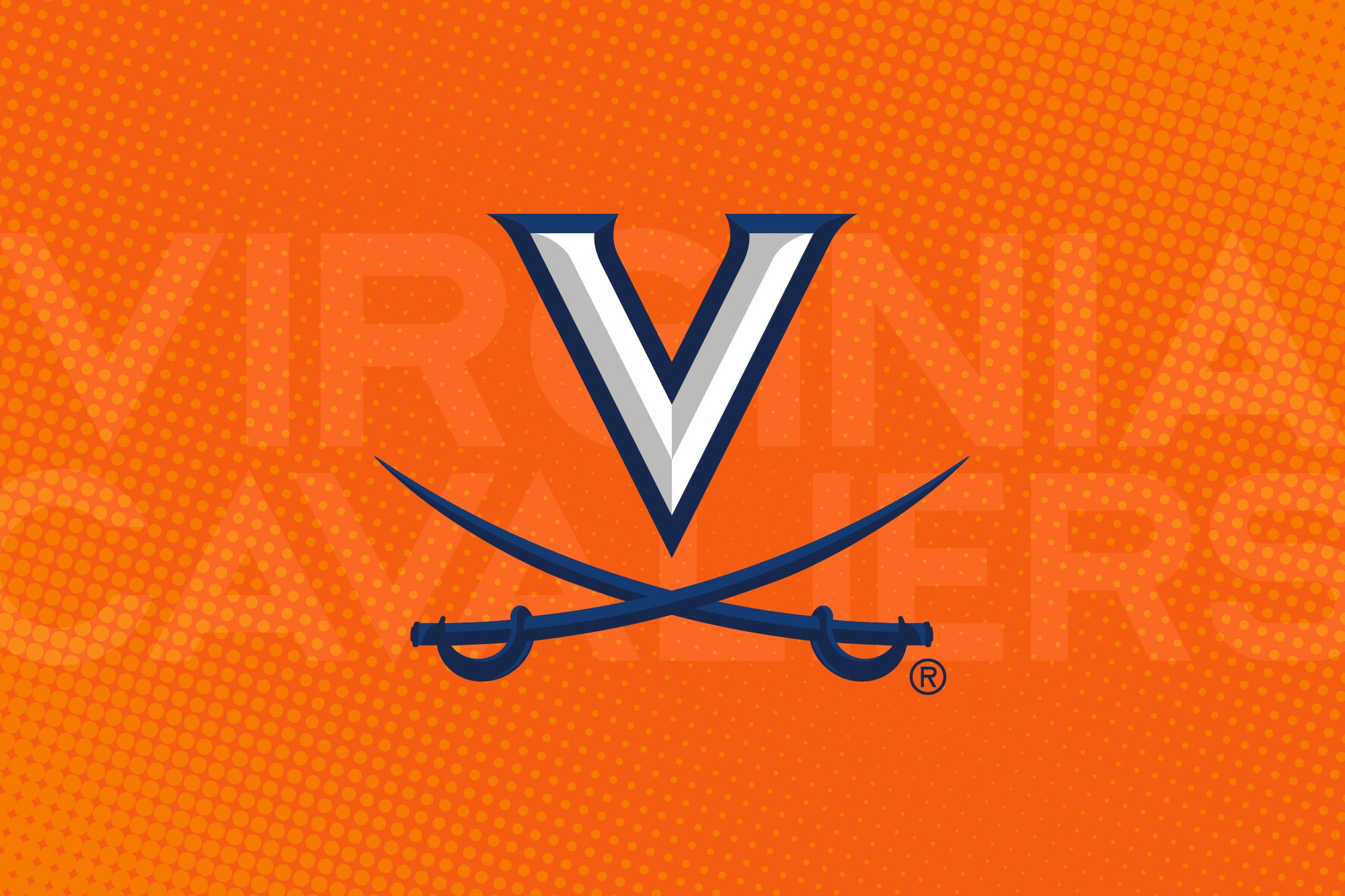 What a long, strange trip it’s been for the University of Virginia football team, but at last the season is here.

After a delayed start to the 2020 campaign that included cancellations of games against the University of Georgia and Virginia Military Institute, a postponement of their first game against Virginia Tech and subsequent schedule reshuffling – all a result of the pandemic – the Hoos finally get to kick off their season with a home against Duke University (0-2) at Scott Stadium on Saturday at 4 p.m.

Due to current safety and health considerations, and guidelines for sports venues provided by the Commonwealth of Virginia under the “Forward Virginia” plan, only a maximum of 1,000 fans –  the families of student-athletes and coaches – will be in attendance.

As a reminder, tailgating is not permitted anywhere on Grounds.

But that doesn’t mean you can’t cheer on the Hoos from afar. 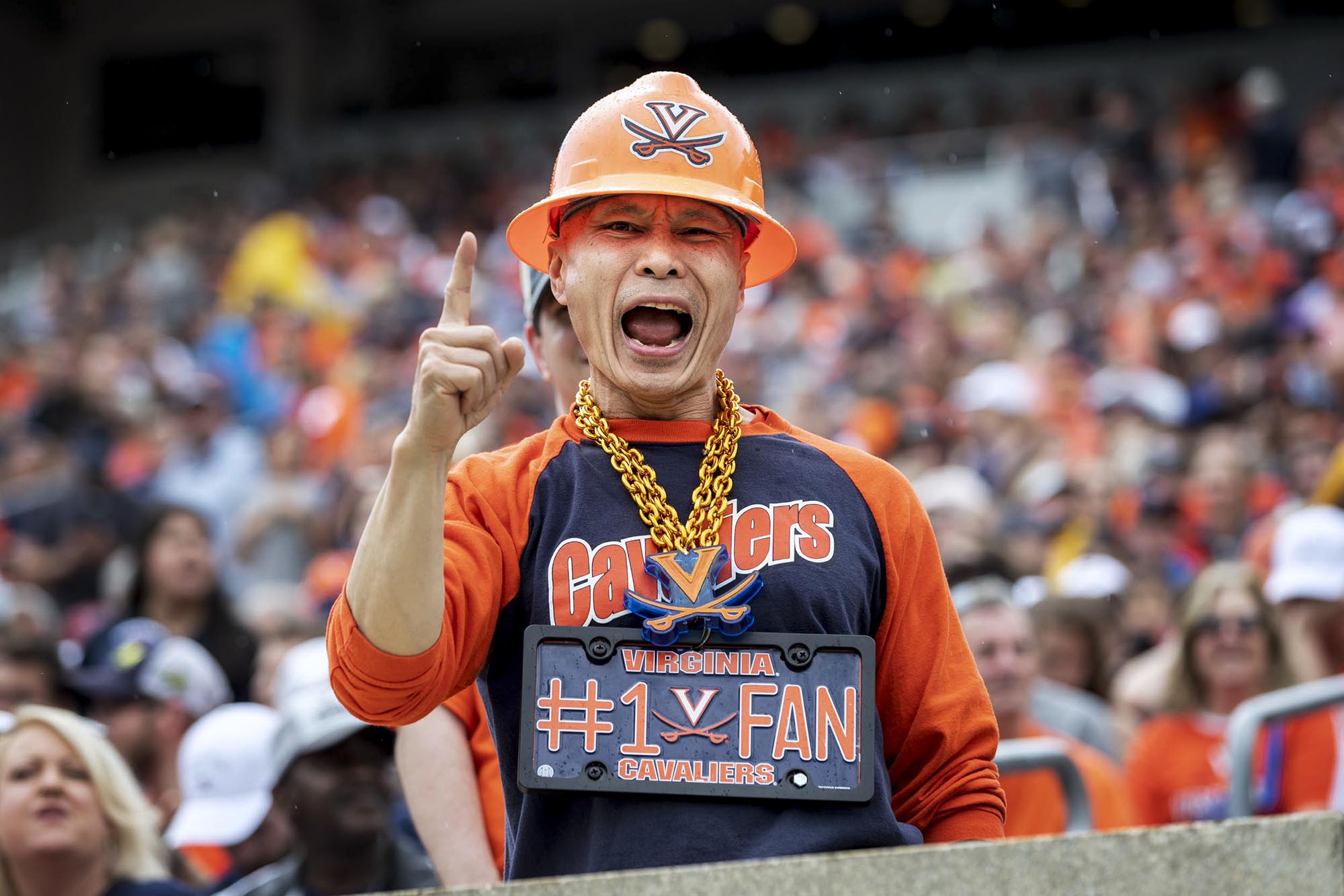 “I’m going to display my UVA flag on the front porch, put on my game-day gear, tailgate in my driveway and then watch the game on TV in my man cave,” said Patasomcit, whose 11-year streak of attending every home game will, unfortunately, be snapped.

“I’ll be cheering for the Hoos as loud as I can in front of my TV, but my spirit’s going to be inside Scott Stadium. Let’s go Hoos!”

As the Hoos try and build upon last season’s trip to the Orange Bowl – and make a fourth consecutive bowl appearance, for the first time since 2005 – here are seven things to know.

All UVA games are televised somewhere. Saturday’s game will be televised on the ACC Network.

No player is likely to have more attention on him than quarterback Brennan Armstrong, who has the challenging task of replacing graduated star Bryce Perkins. Armstrong is a 6-foot-2, 215-pound lefthander from Shelby, Ohio.

Over the past two seasons, the redhead (featured in the below video) has seen action in 11 games, but has thrown just 25 total passes.

Armstrong isn’t considered as fast as Perkins – who is? – but he has an impressive combination of power and elusiveness as a runner, plus a strong work ethic and palpable competitive streak, according to his fellow players and coaches.

Led by co-captains Charles Snowden, Terrell Jana, Richard Burney and Armstrong, UVA has numerous players whose off-field activities are as impressive as their on-field ones.

From visiting children in hospitals the day before home games to making his voice heard on social justice issues, Snowden has made a huge impact in the UVA and Charlottesville community.

Teammates started calling Snowden “The Prez” almost as soon as he stepped foot on Grounds.

“They viewed him as a possible president of the United States because of his lens of more than football – meaning he was interested in politics, interested in humanitarian work, interested in service,” Cavaliers head coach Bronco Mendenhall said. 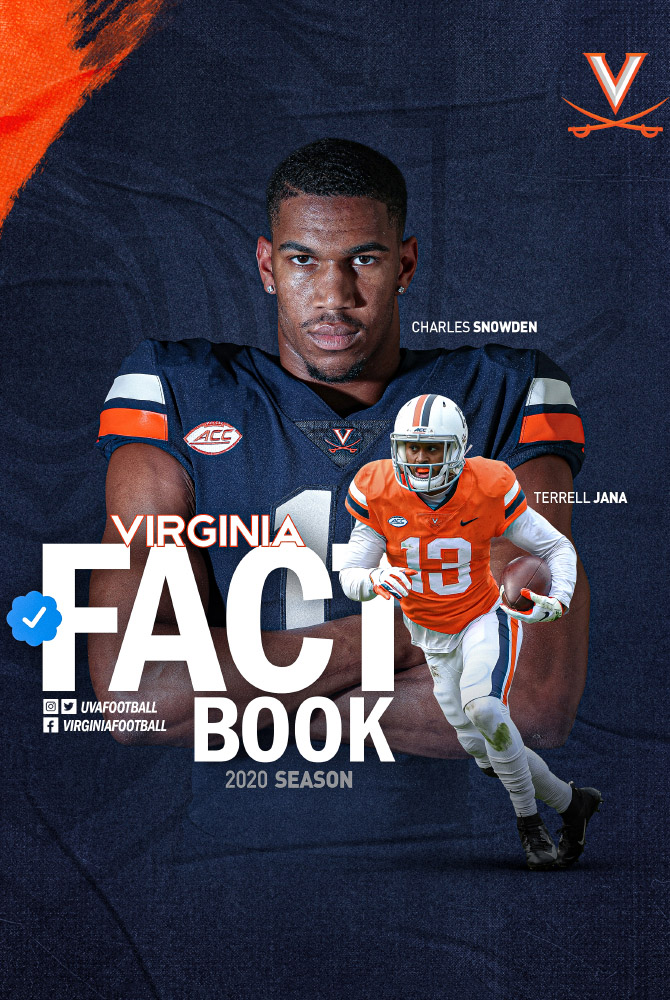 Jana, a receiver who had the second-fewest dropped passes in the country last season, is a self-taught piano player who learned to play just so that he could surprise his mother with the Brian McNight song, “Crazy Love.”

Meanwhile, sophomore defensive tackle Jowon Briggs plays 10 instruments, and is a member of the University Singers.

“He’s a tenor,” Michael Slon, the director of choral music at UVA, told Jeff White of virginiasports.com, “and if I make one point today, it’s that he’s not just OK as a singer. He has a gift as a singer, just as he does as an athlete.”

UVA plays at Clemson University next Saturday at 8 p.m. in a rematch of last season’s ACC championship game that was won by the Tigers.

Clemson, which went on to lose to Louisiana State University in last season’s national championship game, features All-American quarterback Trevor Lawrence, seen as a potential No. 1 choice in the 2021 NFL Draft.

Mendenhall is an avid reader. In his office, he lines up books on a shelf in the order of the effect they have had on him.

Throughout the year, he chooses books (mainly non-fiction) that he thinks will help members of the program – both on and off the field.

Mendenhall typically reads about 150 pages per day, often assigning a book for everyone on the team to read.

Hoos in the NFL

A whopping 19 UVA alumni are now with teams in the NFL – a list that includes Perkins and recent Cavalier stars Joe Reed and Micah Kiser.

In his debut for the Los Angeles Chargers on Sept. 13, Reed returned a kickoff 46 yards to set up the team’s lone touchdown in a win over the Cincinnati Bengals.

Last Sunday, playing for the Los Angeles Rams, Kiser had 16 tackles in a win over the Philadelphia Eagles and was named NFL Defensive Player of the Week.

The Cavaliers’ annual game against Tech – now scheduled for Dec. 12 in Blacksburg – will be both teams’ regular-season finales after all.

Originally, due to the pandemic, the schools were going to go against custom and open their seasons against each other on Sept. 19. However, after several Tech student-athletes tested positive for the coronavirus, the game was postponed.

In the wake of UVA’s win over Tech last season that snapped a 15-year losing streak – plus a few social media barbs that were exchanged after the postponement of this year’s rematch – the battle for the Commonwealth Cup figures to be as hotly contested as ever.