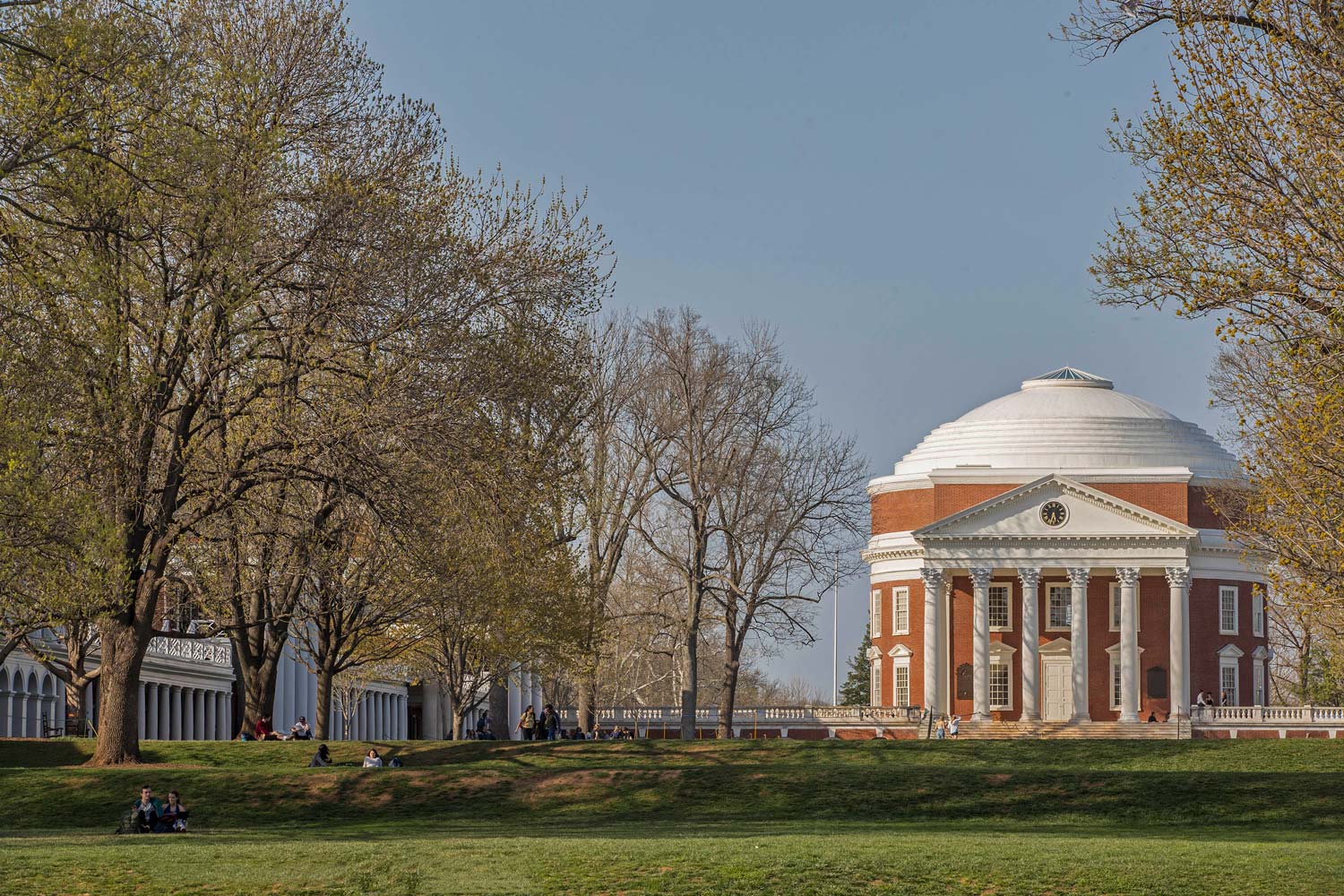 When the University’s Board of Visitors created the Bicentennial Scholars Fund in December 2016, University leaders projected it would take five years to build the momentum needed to inspire donors to give enough to fully deplete the fund.

Created with a $100 million allocation from the University of Virginia Strategic Investment Fund, the new bicentennial fund gives donors who are passionate about scholarships a chance to magnify the impact of their gifts.

Gifts made to the University for need-based or merit-based scholarships are matched either dollar-for-dollar or 50-cents-for-dollar, depending on the size of the gift, from the Bicentennial Scholars Fund – an approach that supercharges scholarship gifts and puts the University on a path that could result in financial aid eventually being fully funded through philanthropy instead of using tuition dollars.

When drafting the proposal to create the matching fund, Vice President for Advancement Mark Luellen projected the University could raise between $15 million and $20 million per year from philanthropy, expending the matching funds in about five years.

Instead, in both signed and verbal commitments, the University has already raised nearly $93 million in gifts for Bicentennial scholarships and fellowships. The anticipated University match for these gifts is $83 million, bringing the total investment to $176 million.

Peter Grant, chair of the University’s Third Century Campaign, couldn’t be more pleased. “Students are the heart of our University, and the Bicentennial Scholars Fund insures that the best and brightest students will have the financial support they need to choose the University of Virginia.”

The Bicentennial Scholars Fund was originally created to benefit undergraduate students, but last year that initiative was expanded to include aid for graduate students.

Among early results: a new, $500,000 gift from a faculty couple that will serve graduate students focused on gifted education in the Curry School of Education. It was made by Carolyn Callahan and Michael Caldwell, a Curry School professor and a retired Curry professor, respectively. Both have been at UVA since the 1970s.

“I had scholarships both as an undergraduate and graduate student. I would not have been able to go to school without those. My family was very poor,” Callahan said. “Also, Mike was supported in graduate school by graduate fellowships. So we both benefited from scholarship support, and I think in some ways, for us, this is paying it forward. We had that opportunity and we just wanted other people to have that opportunity.”

“When I first learned of Carolyn and Mike’s gift, I was struck with a sense of deep appreciation for the generosity and generativity,” Robert Pianta, dean of the Curry School, said.

“I have great confidence that Mike and Carolyn’s gift will enable us to carry forward their own legacy of first-rate training for the best graduate students,” he added. “This gift enables us to recruit the top talent in the country among doctoral applicants and to support their training and professional development while here.”

“I want to thank the Board of Visitors for its foresight when creating the Bicentennial Scholars Fund,” Luellen said. “It’s doing exactly what we thought it would do and more quickly than we ever anticipated. The speed with which our donors have responded means more money going directly to support our students, and that’s what is important.”

What Is the ‘4th Side’? END_OF_DOCUMENT_TOKEN_TO_BE_REPLACED