9th Wonder Brings Hip-Hop to the Heart of Grounds 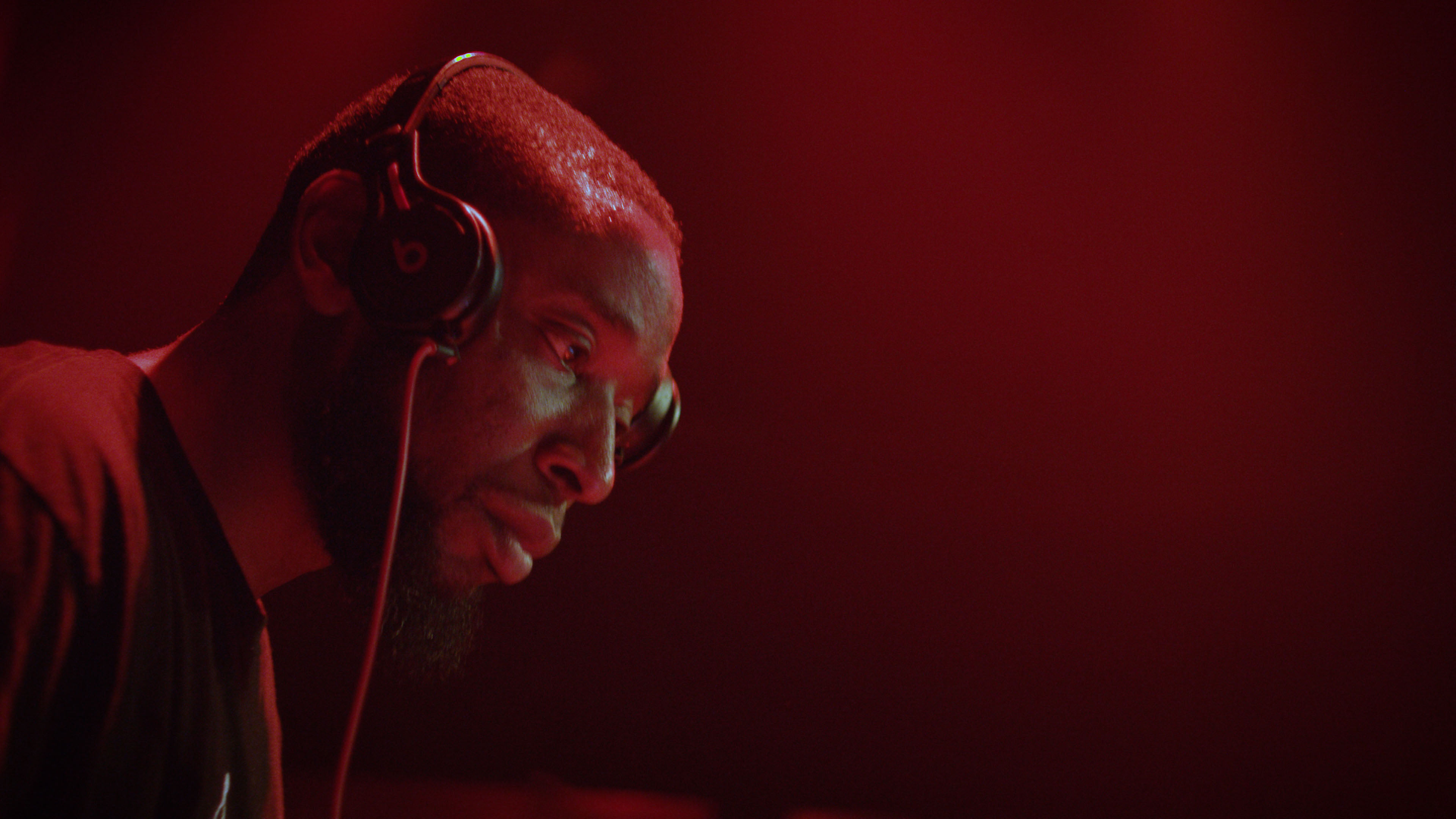 9th Wonder Brings Hip-Hop to the Heart of Grounds

The producer, born Patrick Denard Douthit, has worked with star performers including Jay Z, Kendrick Lamar, Mary J. Blige and Destiny’s Child. Last month, he gave a talk on the history of hip-hop in the Rotunda’s Dome Room, held several student workshops and ended his residency with a free concert at the Jefferson Theater. He visited at the invitation of the student-run UVA Arts Board, which brings an artist-in-residence to Grounds each year, rotating between music, the visual arts and drama. 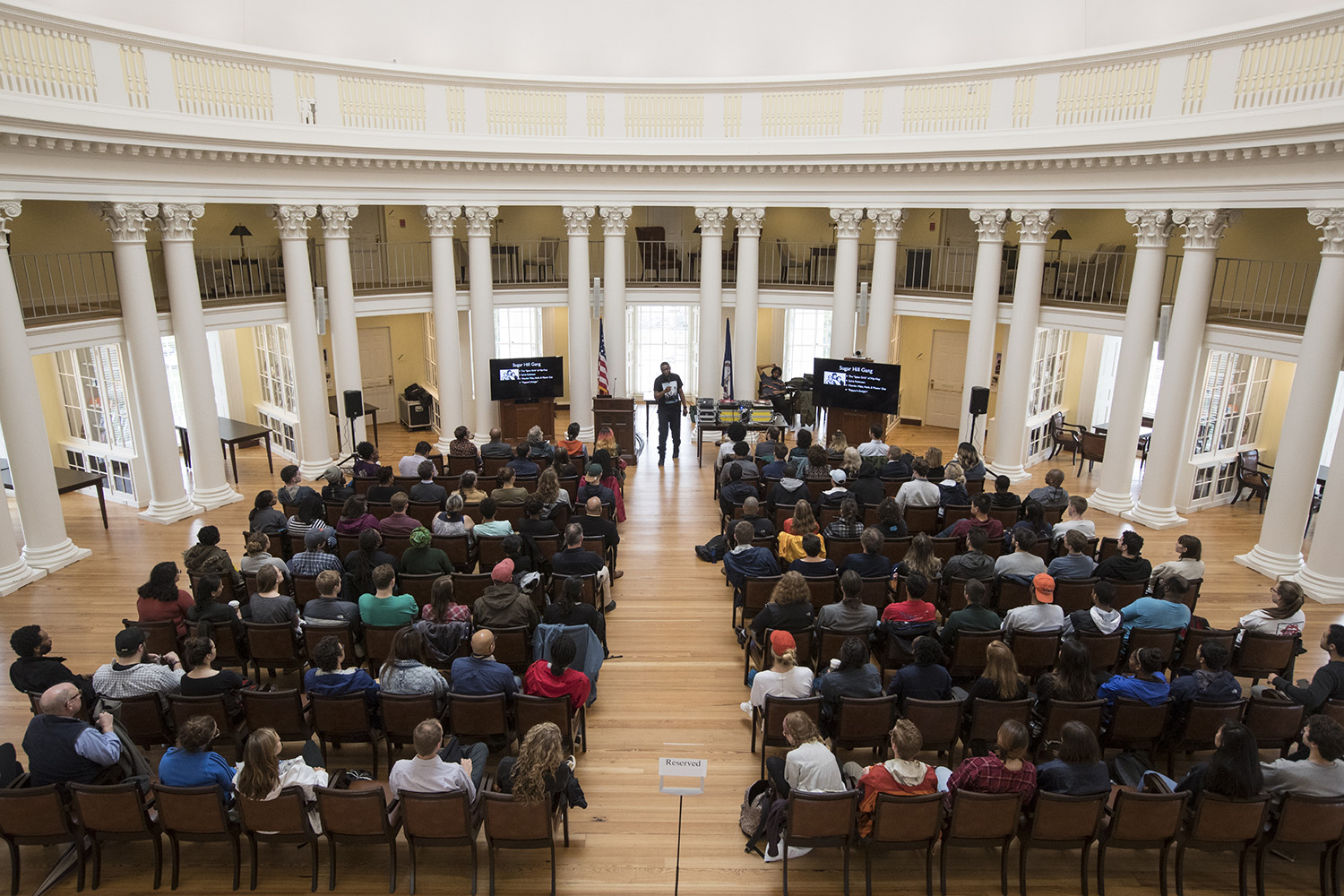 “9th Wonder is an electronic musician, a producer and a DJ, and that is something the Music Arts Board has not brought in previously,” said fourth-year music student Walter Floyd, the board’s co-chair. “Secondly, we really saw this as an opportunity to celebrate the craft of artists of color.”

This was not 9th Wonder’s first venture in academia. He lectures as an adjunct professor at Duke University, served as an artist-in-residence at the University of Pennsylvania and North Carolina Central University, and was a fellow at Harvard University, working on a research project in the Hip-Hop Archive.

During two workshops, students had the opportunity to get his feedback on their own work.

“There are so many students at UVA – not just music majors – who are making music in their dorm rooms, but don’t have practitioners to show it to,” said co-chair Ryan Maguire, a music Ph.D. student. “It was great to be able to bring them in and give them this opportunity. Their feedback has been incredible. We’ve had a lot of people tell us this is one of the coolest events they’ve seen here.”

“It’s been truly rewarding, especially seeing students light up when they get to work with him,” Floyd said.