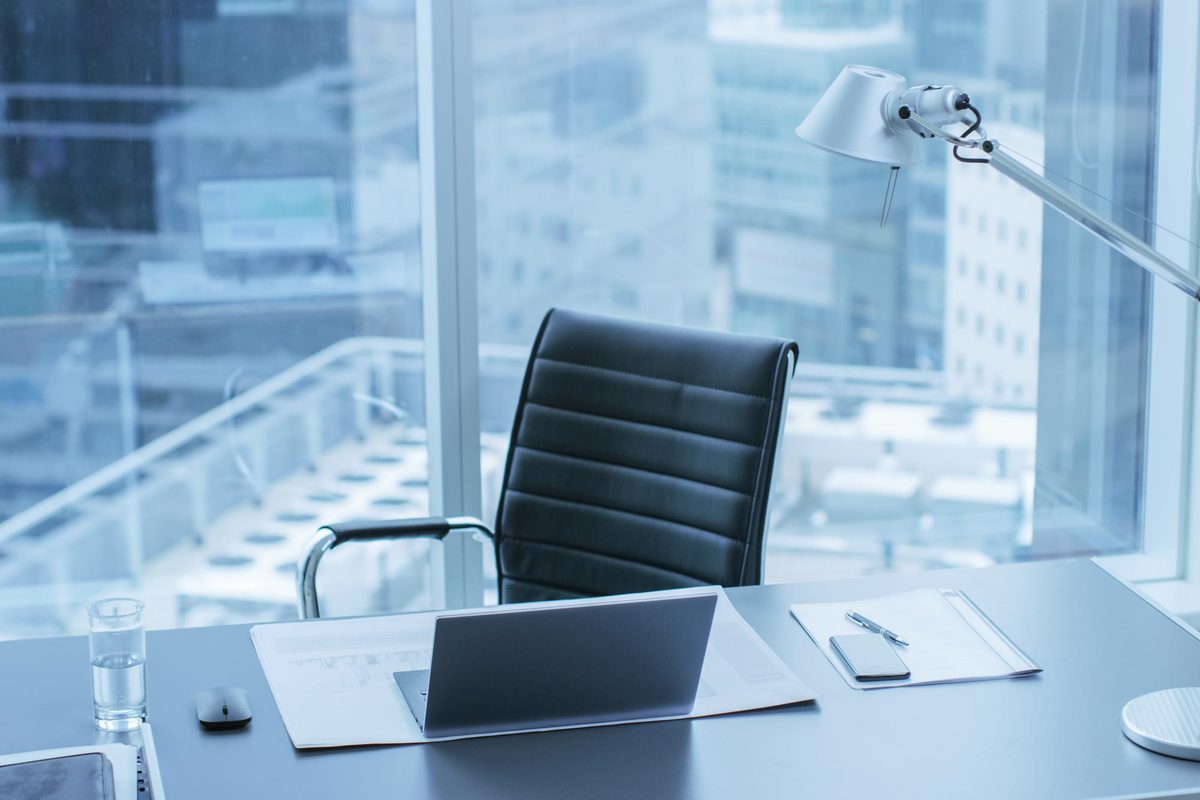 New research suggests that how well your company recovers from a crisis could depend on if your CEO’s name is “Adam” or “Abigail.”

Amanda Cowen and Nicole Votolato Montgomery, both professors in the University of Virginia’s McIntire School of Commerce, were curious if a CEO’s gender significantly affected how consumers respond to companies following product failures. They examined product failures attributed to ethical causes – such as the poor emissions performance of Volkswagen vehicles – as well as those attributed to competence shortcomings – like the exploding Galaxy Note 7 phones that plagued Samsung.

They created fictional news articles about a company that had experienced an ethical failure and a company that had experienced a competence failure. In half of the articles, they randomly changed the CEO’s name from “Adam” to “Abigail.” With all else equal, CEO gender made a significant difference in how consumers reacted to the company, according to their research, recently published in the Journal of Applied Psychology and the Journal of Personality and Social Psychology.

“Our study found that consumers’ trust in, and willingness to support, an organization after a failure varied based on the gender of the organization’s leader and the nature of the failure,” Montgomery said in a press release. “Women incur greater penalties for ethical transgressions because of persistent gender stereotypes that tend to categorize women as having more communal traits than men, such as being more likable, sensitive and supportive of others. Even in leadership settings, women are still expected to be more communal than their male counterparts.”

“The findings raise concerns that women may find it more complex than men to navigate consumer expectations in the wake of a crisis. Ultimately, unless steps are taken to mitigate such differences, CEO gender may affect how responsible leaders, and their organizations, are perceived to be for failures.”

They also found differences in how certain responses from male or female CEOs changed consumer sentiment.

“Increasingly, CEOs are the spokespeople speaking out behalf of their organizations, particularly in crisis situations,” Cowen said. “We wanted to see if attributing these statements to male CEOs or female CEOs changed their effectiveness.”

Again, with all else equal, they found a significant difference in consumer expectations of male and female CEOs. Specifically, consumers reacted more favorably when female CEOs offered an unqualified apology.

Cowen and Montgomery hope their research will shed more light on those differences in perception – and the implications they have both for organizations and their leaders following a crisis. After all, while consumers may appreciate apologies, accepting blame can also expose companies to legal risks or reputational damage.

“Our research suggests that consumer response is influenced by more than just the situation or an organization’s overall reputation. CEOs’ characteristics also affect how failures are judged and how companies’ communications are viewed by consumers,” Cowen said. “The findings raise concerns that women may find it more complex than men to navigate consumer expectations in the wake of a crisis. Ultimately, unless steps are taken to mitigate such differences, CEO gender may affect how responsible leaders, and their organizations, are perceived to be for failures.”

What’s Next for UVA’s Class of 2022? END_OF_DOCUMENT_TOKEN_TO_BE_REPLACED

How Affordable is UVA? END_OF_DOCUMENT_TOKEN_TO_BE_REPLACED