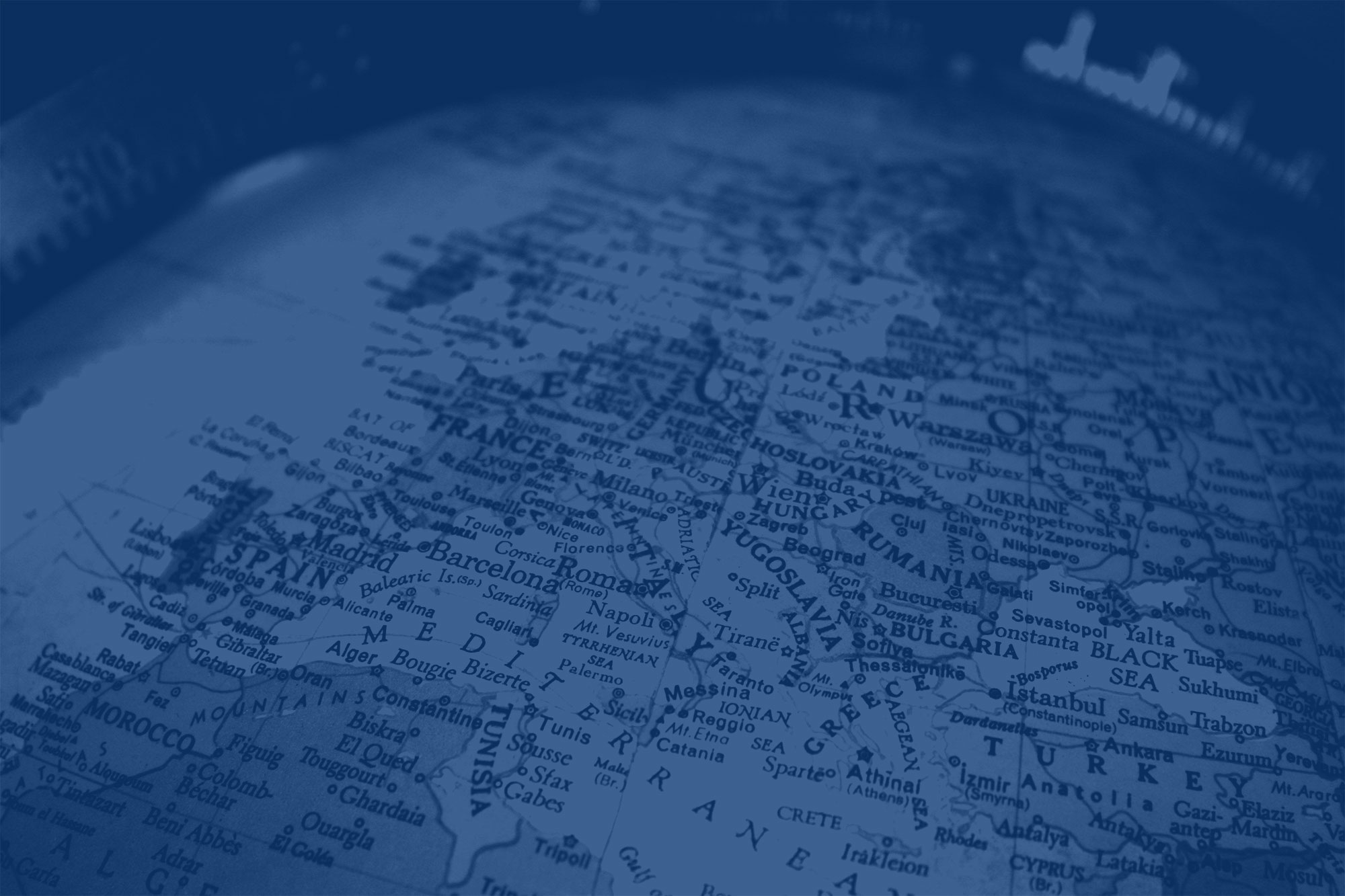 For most of the past half-century, America has embraced free trade and open markets. Now, however, Americans of all political persuasions question whether the benefits of globalization outweigh the costs. Many see current trade practices as threats to their own lives.

On Monday, the University of Virginia Miller Center’s First Year Project, an ambitious effort devoted to the new president’s make-or-break first year in office, released “Volume 10: The Uncertain Future of Globalization”: six essays to help President Trump and his administration see the challenges of globalization clearly – and deal with them wisely.

“The problem with an isolationist interpretation of ‘America First’ is that America is not isolated,” writes the Miller Center’s Brantly Womack. He suggests ways to engage with China, likening the relationship to a dance, where America can take the lead.

Can We Be Friends?

President Trump must overcome his visceral opposition to economic cooperation to avoid financial instability, writes Harvard University’s Jeffrey Frieden. Instead, the president should seek to harmonize macroeconomic policies among nations.

In Case of Emergency ...

A crisis requires “quick decision-making and action before the new administration has accrued significant experience,” writes Barry Eichengreen of the University of California-Berkeley. He offers lessons President Trump can learn from his predecessors.

The University of Wisconsin’s Menzie Chinn recommends a high-level finance meeting among industrialized countries to reflate the global economy. The United States should seek greater fiscal stimulus worldwide, he says, with less reliance on monetary policy alone for growth.

A bipartisan, postwar tradition of trade liberalization has served as a major source of U.S. productivity growth, says Douglas Holtz-Eakin, president of the American Action Forum. But today the president must build sound domestic policy foundations to pursue a global economic agenda.

A populist backlash against trade liberalization isn’t confined to the United States, Princeton University’s Christina Davis says. President Trump should embrace new trade strategies, and she suggests a three-pronged approach for doing so.

Here Is What You Need to Know About the New Coronavirus Variant, Omicron END_OF_DOCUMENT_TOKEN_TO_BE_REPLACED

Fall Is in the Air on Grounds END_OF_DOCUMENT_TOKEN_TO_BE_REPLACED

Meet the Cats and Dogs Your CVC Donation Supports END_OF_DOCUMENT_TOKEN_TO_BE_REPLACED