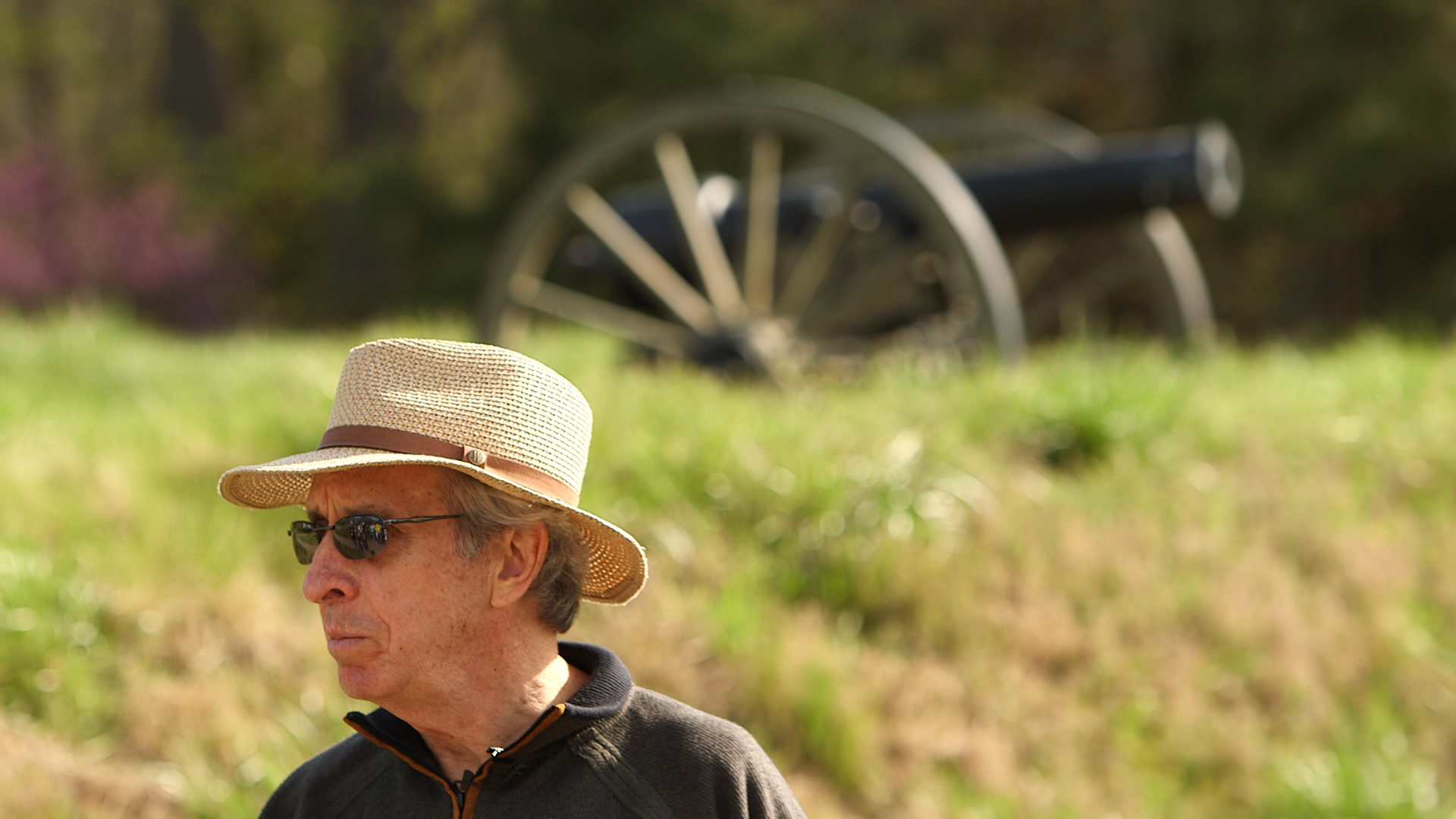 Gary Gallagher has been teaching about the Civil War for nearly 30 years and is still enthusiastic about it.

“I think it takes a supreme act of will to make this material boring,” he said. “It is the biggest crisis our nation has faced, and it dealt with fundamental questions – What will happen to the work of the Founding Generation? What is the relationship between the states and the central government? How do you have a just, multi-racial nation? And these are still issues we are seeing today.” 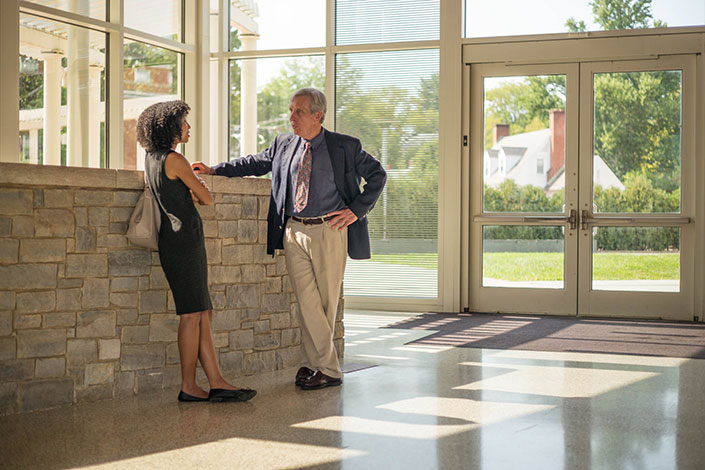 Gallagher, 65, John L. Nau III Professor in the History of the American Civil War in the University of Virginia’s Corcoran Department of History, said Civil War studies have expanded greatly since he started teaching. Initially, it was about warfare and politics, with a little diplomacy added. However, with the growth of social and cultural history, the lens has widened and many more aspects of the conflict are now included, such as the impact of the war on the people around it, the role of women and the role of African-Americans.

“Initially, very little had been written about the common soldier,” Gallagher said. “Now that is included in a very vibrant field.”

He said the war still fascinates people in part because of its cast of characters, with U.S. President Abraham Lincoln at the top of the list in the public imagination.

Already a leader in Civil War studies, the University stands poised to offer even more research and scholarship around the era. Later this week, UVA will celebrate the launch of the John L. Nau III Center for Civil War History, funded by a $13 million gift from Nau, a 1968 history graduate and a longtime benefactor of the University. Gallagher will direct the center. Elizabeth R. Varon, Langbourne M. Williams Professor of American History, is associate director.

For Gallagher, the character who helped spark a lifelong interest in this work was Confederate Gen. James Ewell Brown “Jeb” Stuart, a dapper West Pointer who fought for the Confederacy after his home state of Virginia seceded. Gallagher said he first spotted Stuart’s photo in a pictorial history of the Civil War when he was about 11, in his home state of Colorado. The photo depicted a man with piercing eyes and a full, dark beard and moustache.

“He seemed very exotic,” Gallagher said. “I couldn’t imagine anyone who looked like that. It led to a lifelong interest.”

That early, grainy photo of Stuart led Gallagher to read books about him, which expanded to other participants in the conflict and then the conflict itself, steadily moving Gallagher toward a career he has been practicing at U.Va. since 1998.

Gallagher wrote about that photograph of Stuart in the recently published volume, “Lens of War,” a book of essays he edited with J. Matthew Gallman of the University of Florida, in which 27 historians write about a Civil War photograph that has meaning to them – personal, professional or scholarly.

U.Va. is well-represented among the contributors, with essays by current faculty members Stephen Cushman, the Cavaliers Distinguished Teaching Professor in the Department of English, who wrote about a photo of the dead at Gettysburg; and Varon, who wrote about an 1864 image of a Union supply depot at City Point, Virginia. Several U.Va. graduates who now teach at other schools also contributed, Gallagher said.

“The book was Matt Gallman’s idea,” Gallagher said. “He already had the University of Georgia Press on board. He asked me to contribute, and I offered to get more people for him.”

Gallagher said the book, an oversized volume on high-gloss paper, has been well-received.

“I think this shows how important the visual side of the war was,” Gallagher said. “This wasn’t the first war with cameras, but the cameras were far more important at recording what happened than in any previous conflict. And with glass plate negatives, you can enlarge the photos to get tremendous detail.”

Gallagher’s recent contribution to the scholarship of the conflict does not stop there, however. He edited “Cold Harbor to the Crater: The End of the Overland Campaign” with 2005 U.Va. alumna Caroline E. Janney, currently teaching at Purdue University. Part of a series of books on Civil War military campaigns, the volume interprets the fighting from Cold Harbor in Hanover County, Virginia on June 1-3, 1864, through the Battle of the Crater, just south of the key Confederate-held railroad hub of Petersburg, Virginia on July 30, 1864 – the last phase of an operation that could have forestalled the prolonged siege at Petersburg. After many months, the siege eventually compelled the rebels to abandon Richmond.

The book’s contributors, including Cushman, assess the campaign from a variety of perspectives, examining strategy and tactics, the performances of key commanders on each side, the centrality of field fortifications, political repercussions in the United States and the Confederacy, the experiences of civilians caught in the path of the armies, and how the famous Battle of the Crater has resonated in historical memory.

Also, Gallagher  and co-author Joan Waugh of the University of California, Los Angeles, wrote “The American War: A History of the Civil War Era,” a forthcoming comprehensive narrative of the events that shaped the conflict, its aftermath and enduring memory. The book, scheduled for release in October and aimed at students, teachers and general readers, will have both print and interactive e-book versions.

The number of students interested in taking Gallagher’s classes has not diminished, and he looks forward to teaching them.

“It’s a measure of how much interest a class on the Civil War generates that I usually get a full house at 8 a.m.,” he said.