Alice J. Raucher Named Architect for the University of Virginia 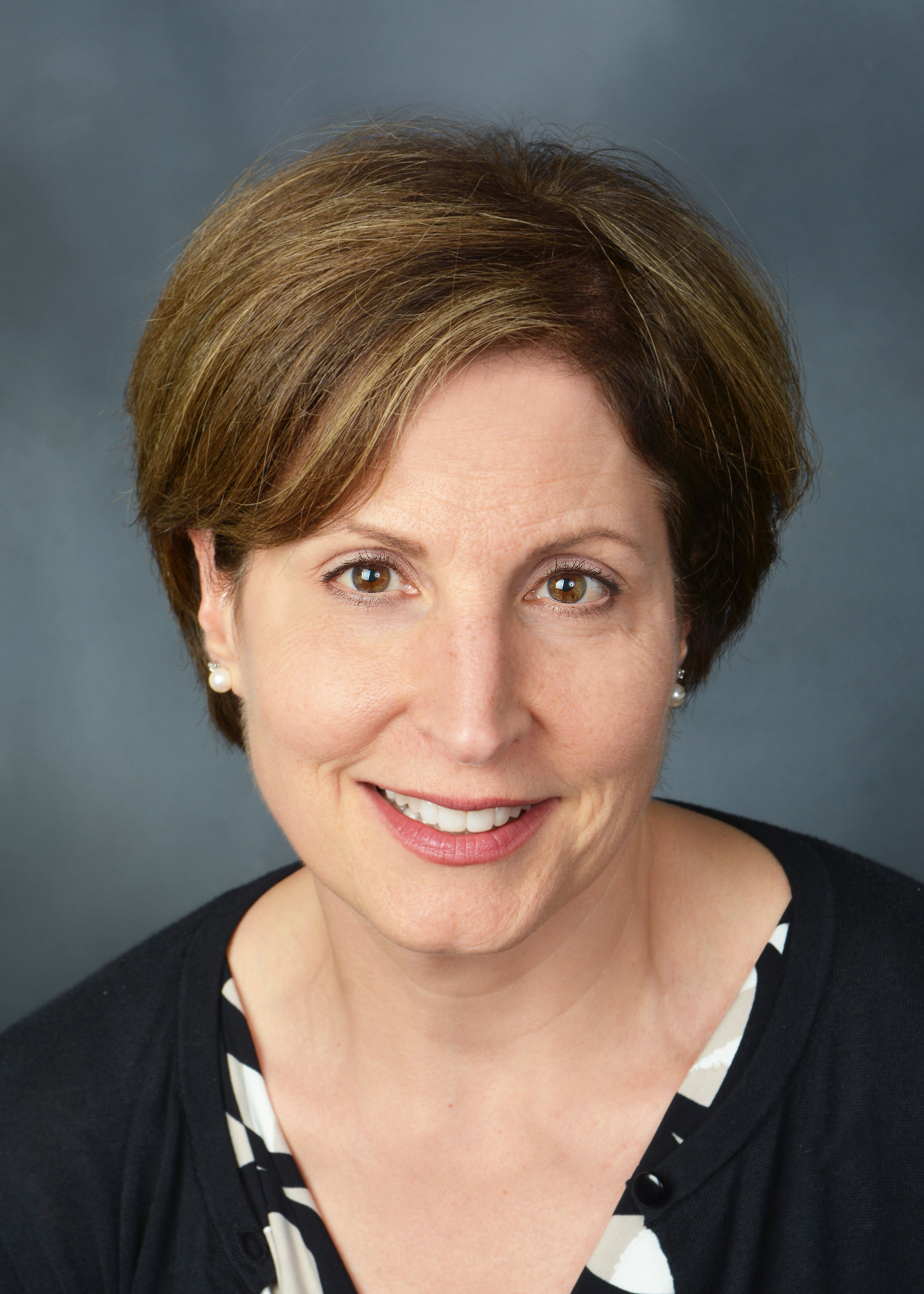 Alice Raucher is the new Architect for the University, beginning Sept. 14.

Alice J. Raucher has been appointed Architect for the University of Virginia, officials announced today. The appointment is effective Sept. 14.

Raucher most recently served as senior architect, major projects planner and chair of the Design Steering Team for Yale University’s Office of Facilities, Planning, Construction and Renovation.  Over the past eight years, Raucher has overseen and held key roles in many high-profile capital projects at Yale that included the 900-bed, 590,000-square-foot New Residential Colleges building project; the design of the Greenberg Conference Center; the renovation of and addition to historic Ingalls Rink; and the restoration of the Beinecke Rare Book & Manuscript Library. She also directed the University Commons and Old Campus Master Plans, the planning and design of the Yale School of Management and Yale Health Center.

Prior to joining Yale University, Raucher worked as an architect for several firms based in New York City and managed several significant restoration and renovation projects, including preparations for the centennial celebration of Carnegie Hall and the renovation of Union Theological Seminary. She also held faculty positions at the Syracuse University School of Architecture, including serving as director of the school’s Florence Program in Italy, and the New York Institute of Technology School of Architecture and Design.

Raucher succeeds David J. Neuman, who announced last year his decision to begin a private practice after serving in the role for 11 years. During his tenure, Neuman led significant planning and design efforts for construction and renovation projects that included a $50 million restoration of the iconic Rotunda.

“Alice’s breadth of work during the course of her career makes her the ideal candidate to oversee the architectural design efforts of the only American university recognized as a UNESCO World Heritage Site,” U.Va. President Teresa A. Sullivan said. “As we enter the University’s third century, we will look to Alice and her team to ensure that we have the optimal physical space to achieve our core missions in teaching, research and service.”

“The Board of Visitors is very pleased Alice has agreed to serve in this leadership role,” Rector William H. Goodwin Jr. said. “Her experience overseeing significant capital projects at one of the nation’s premier private higher education institutions, coupled with her expertise working in the private sector, will be a tremendous asset to the University as we move forward with many important projects, particularly the restoration of the Rotunda. She clearly respects and understands the importance of preserving Jeffersonian architecture.”

Board of Visitors members Kevin J. Fay and Barbara J. Fried, co-chairs of the Buildings & Grounds Committee, echoed Sullivan’s excitement for Raucher to join the University.

“Alice appreciates the significance our buildings and grounds play in the life of this great institution,” Fay said. “We are thrilled she will be joining the University community in this important leadership position.”

“We have confidence in Alice’s ability to sustain Jefferson’s architectural legacy for years to come, while injecting new design elements as Jefferson would have appreciated,” Fried said.

“The University of Virginia is the prime example of utilizing design and architectural principles to support higher education values,” Raucher said. “I look forward to working with University stakeholders to balance the preservation of the University’s historical excellence with the enhancement of facilities on Grounds to meet the current and future needs of student learning, faculty research, public service and patient care. I am also very pleased to be joining the dedicated team that has so caringly stewarded Mr. Jefferson’s academic and architectural vision for the next generation.”

Among Raucher’s responsibilities will be to:

Here Is What You Need to Know About the New Coronavirus Variant, Omicron END_OF_DOCUMENT_TOKEN_TO_BE_REPLACED

Fall Is in the Air on Grounds END_OF_DOCUMENT_TOKEN_TO_BE_REPLACED

Meet the Cats and Dogs Your CVC Donation Supports END_OF_DOCUMENT_TOKEN_TO_BE_REPLACED