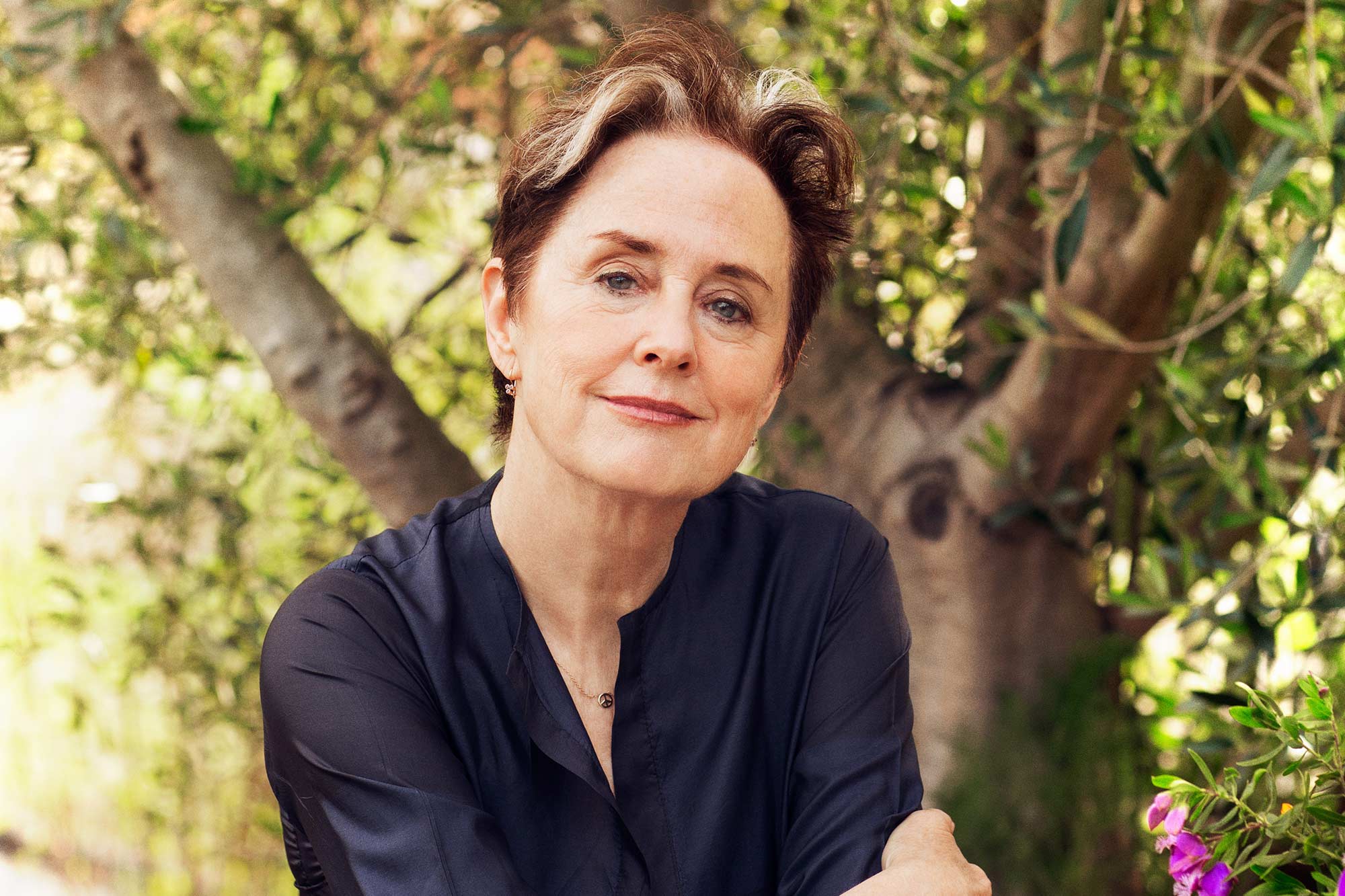 Alice Waters is a chef, author, food activist and the founder and owner of Chez Panisse Restaurant in Berkeley, California. She has been a champion of local sustainable agriculture for more than four decades. In 1995 she founded the Edible Schoolyard Project, which advocates for a free school lunch for all children and a sustainable food curriculum in every public school.

“Alice Waters has become one of the international thought leaders in the field of local sustainable agricultural development,” said Allan Stam, dean of UVA’s Frank Batten School of Leadership and Public Policy, which sponsors the Thomas Jefferson Foundation Medal in Citizen Leadership. “For more than four decades, she has championed intelligent policy options in the fields of nutrition and food policy, demonstrating the power of citizen leadership. We are honored to welcome her to the University of Virginia for this special occasion.”

Her numerous honors include election as a Fellow of the American Academy of Arts and Sciences in 2007; the Harvard Medical School’s Global Environmental Citizen Award, which she shared with former United Nations chief Kofi Annan in 2008; and her induction into the French Legion of Honor in 2010. In 2015 President Obama awarded her a National Humanities Medal, proving that eating is a political act, and that the table is a powerful means to social justice and positive change.

Waters is the author of 15 books, including New York Times bestsellers “The Art of Simple Food I & II” and “The Edible Schoolyard: A Universal Idea.”

In 2012, she prepared a meal at Monticello in celebration of Jefferson’s legacy as a farmer and as our most famously epicurean president. “I really feel like, buried in the ground here, are all the values of our democracy, and we have to dig them up and eat them,” Waters said.

She will be the featured keynote speaker at Monticello’s commemoration of Jefferson’s 274th birthday on April 13 at 10 a.m. on the West Lawn of Monticello, which will be live streamed here. Waters will also speak at 3:30 p.m. that day in the great hall of UVA’s Garrett Hall. Both events are free and open to the public.

What Is the ‘4th Side’? END_OF_DOCUMENT_TOKEN_TO_BE_REPLACED