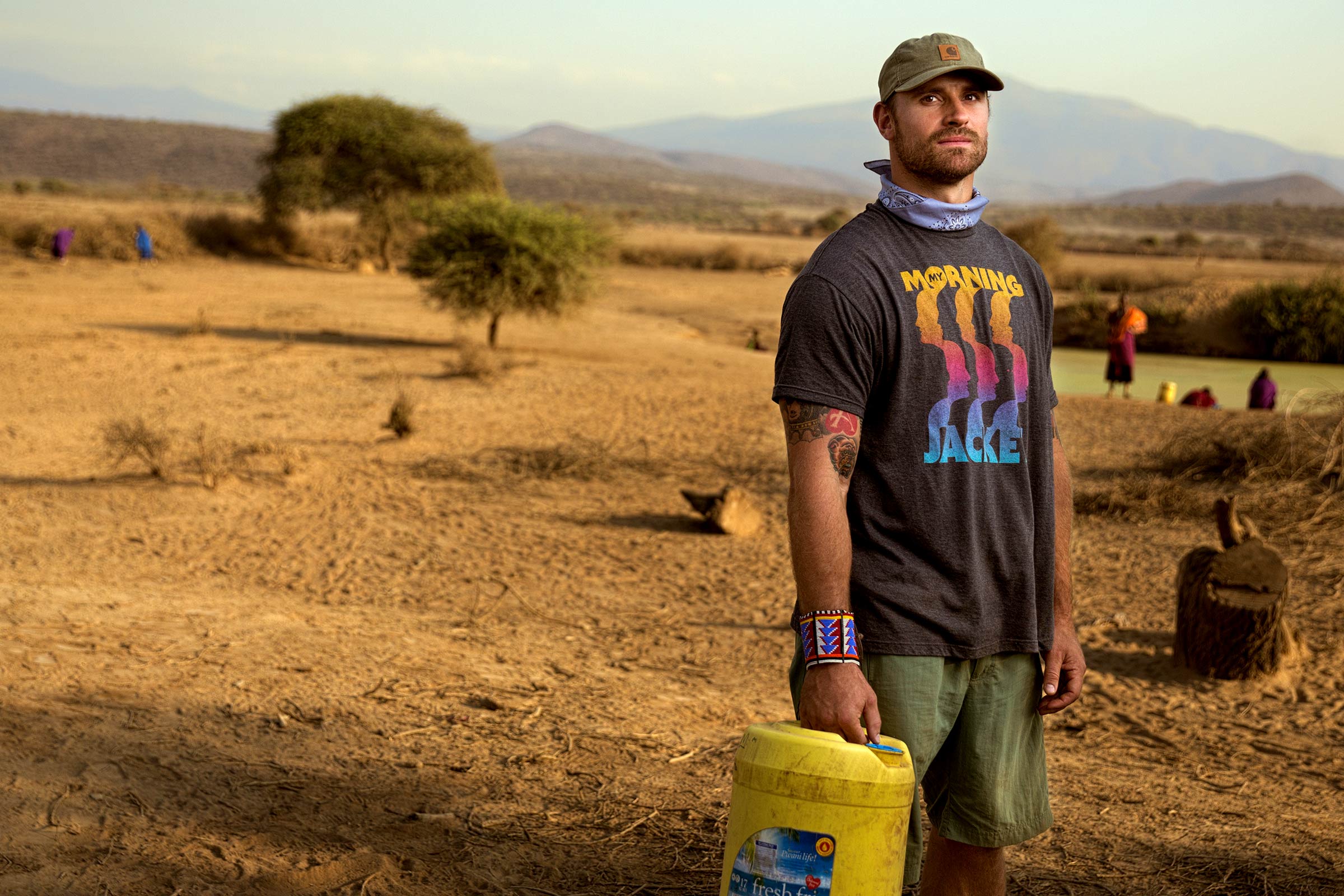 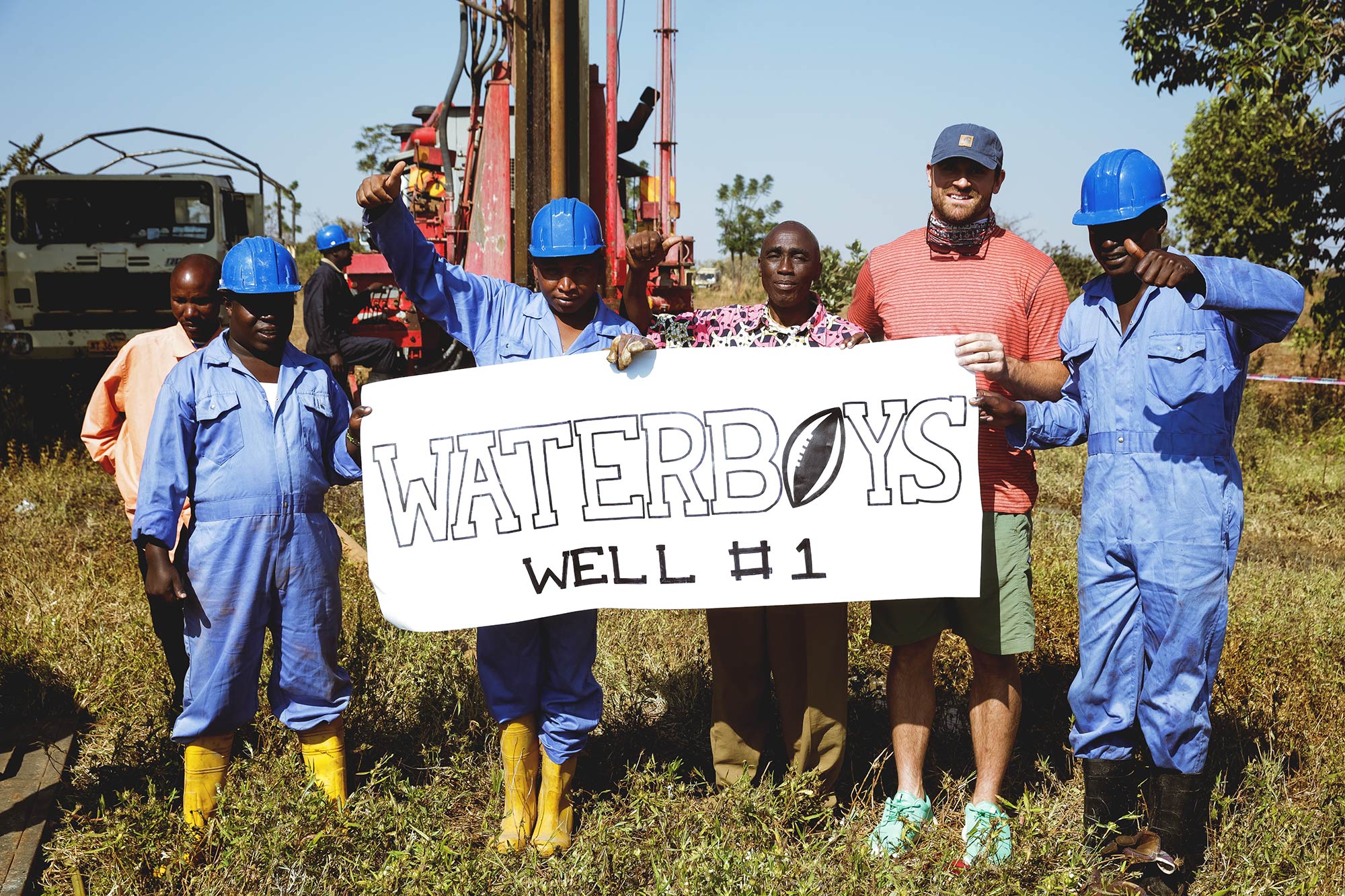 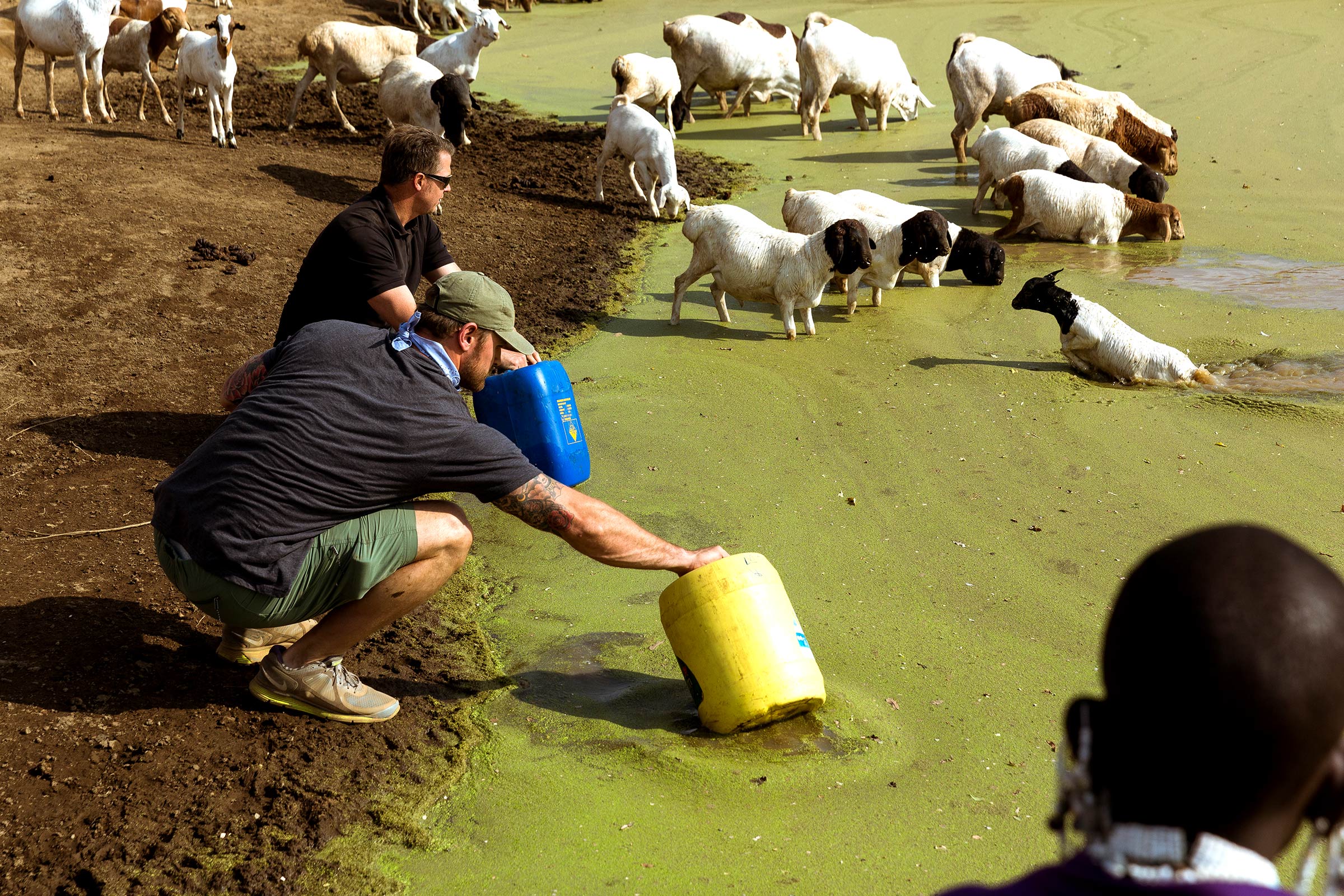 What Is the ‘4th Side’? END_OF_DOCUMENT_TOKEN_TO_BE_REPLACED