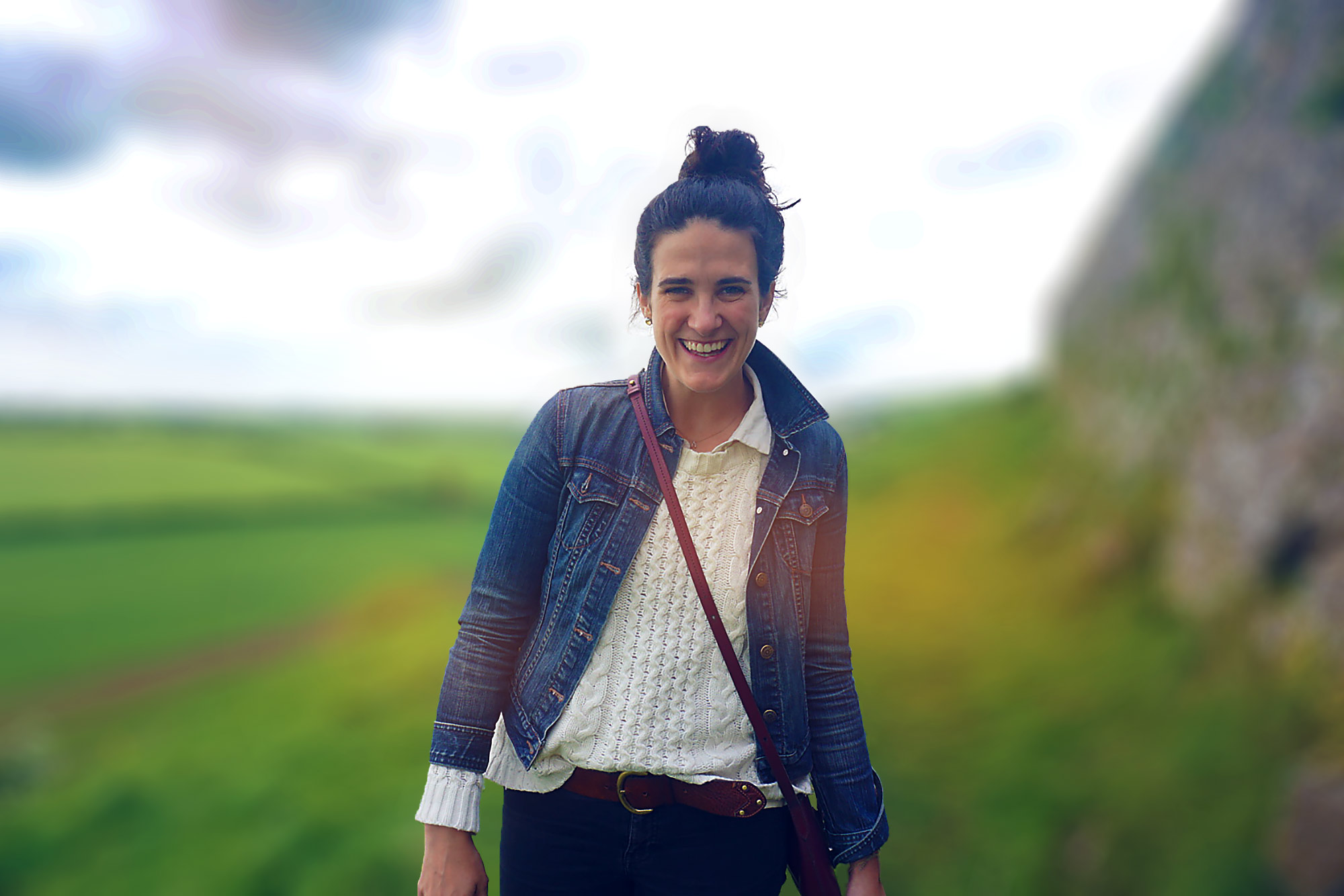 Micaela Connery, a 2009 alumna of the University of Virginia’s College of Arts & Sciences, has dedicated much of her young life to studying and solving issues faced by those with disabilities.

Connery has always been aware of the issues faced by those with disabilities due in part to her cousin Kelsey, who has multiple significant disabilities. Despite this, Connery said that Kelsey shapes people’s lives in a lot of different and amazing ways – including Connery’s.

“Growing up with Kelsey, I learned from an early age that people with disabilities can and should be included in all aspects of life,” Connery said. “With Kelsey, that was always the norm. Then I realized across so many facets of life, like schools and communities and housing, that wasn’t always the case.”

Connery said her work on behalf of people with disabilities “started with Kelsey, but it is such an important and often overlooked issue, I stayed with it.”

“My work feels like a really wonderful combination of something that I have a personal connection to, while fulfilling a need that not a lot of people are working to address,” she said. According to Connery, one in five people has a disability – a large portion of our population.

As a Mitchell Scholar finishing her MBA in Ireland, Connery is finalizing plans for “The Kelsey,” an inclusive, urban residence building where individuals of all abilities and backgrounds can live, play and serve together in a community.

“I’m just finishing my business plan now,” she said. “It’s been a purposely slow process because I’ve been in school.

“While I was in my second year at Harvard [University’s John F.] Kennedy School [of Government] working toward my master’s in public policy, I started working on a consumer-needs analysis to better understand what the problem is and what an ideal solution would look like. This year, as part of my MBA, I’m really trying to operationalize that solution and design a business model to deliver that solution in a financially sustainable way. I’ve been finishing building models, raising some funds and looking at the operational structure of this project.”

In order to promote the sense of community that Connery hopes to create, The Kelsey will provide an “inclusion concierge” who will live with the residents and operate similarly to a resident adviser. The inclusion concierge will support residents with and without disabilities by connecting them to nearby amenities and services and by planning fun activities inside and outside.

“We think there’s space for socially conscious consumption and conscious living,” she said. “If you brand this building from the start, the people who move in will come in knowing that this is a community. That’s not to say that we expect our residents to be having communal dinner every night, but that they come in with the knowledge that this is a place where we say ‘hi’ to people in the hallway and go to community events every so often.”

This is not Connery’s first project involving the creation of community and inclusion of those with disabilities. When she was 15, she launched the non-profit Unified Theater as a sophomore at Conard High School in West Hartford, Connecticut, a school program in which students with and without disabilities come together as equals to put on productions. The students write and direct the shows themselves, while putting the spotlight on ability. Nearly 100 schools across the country have embraced the program and more than 9,000 students have performed for about 18,000 audience members.

A Year We Will Never Forget: 2019-20 in Review END_OF_DOCUMENT_TOKEN_TO_BE_REPLACED

‘What Will You Carry With You?’ Remarks From UVA President Jim Ryan END_OF_DOCUMENT_TOKEN_TO_BE_REPLACED