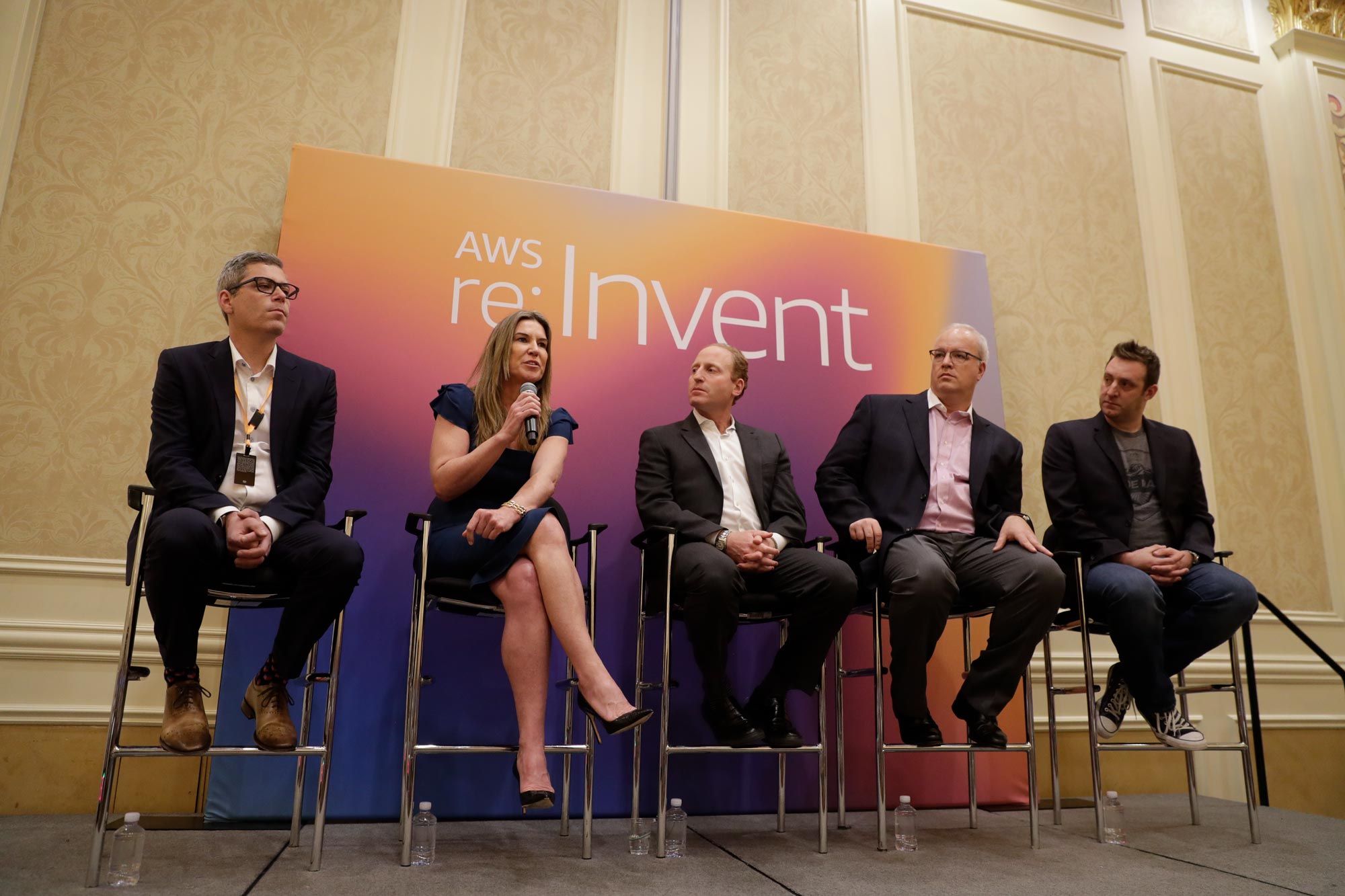 On her frequent trips back to the University of Virginia, Jennifer Langton follows a time-honored routine. She stays at the Oakhurst Inn, close to Grounds. In the mornings, she walks over to the Lawn, where she sits on the Rotunda steps and reflects on her journey.

“I just feel so blessed to be back there, because of the support that I had at UVA and what the community meant to me,” Langton said by phone from New York City, where she’s based. “And I sit there for a moment and it just comes back, and I feel so fortunate that I had these people around me to support me at such a time.”

Langton, who grew up on Long Island in Port Washington, New York, graduated from UVA in 1997 with a bachelor’s degree in sociology. She played on the women’s lacrosse team for four seasons, and her career coincided with Jane Miller’s final two years and Julie Myers’ first two as the Cavaliers’ head coach.

Hers was not a carefree college experience. As a second-year student at UVA, Langton lost her mother to cancer and suffered a major knee injury.

“The support that I got from Jane and Julie and my teammates and the community really shaped who I am today,” Langton said. “That’s an understatement.”

Langton “went through more than anyone should have to go through during that time frame of life,” Myers recalled this week. “It knocked her out of playing a little bit, but she found a way to make a difference and to help the team and to grow up as a person. She was as big a contributor when she was here as our leading scorer was.

Langton, who earned an MBA at New York University, is senior vice president of health and safety innovation for the National Football League, and this weekend found her back in Charlottesville.

She was honored Sunday as part of the National Girls and Women in Sports Day celebration at John Paul Jones Arena, timed around the UVA-Virginia Tech women’s basketball game.

In her role with the NFL, Langton works closely with UVA’s biomechanical engineers, especially Jeff Crandall, the Nancy and Neal Wade Professor of Engineering and Applied Science, and that brings her back to Grounds regularly.

“UVA has been phenomenal, and of course the engineers are right there in the backyard,” Langton said. “It’s just been a wonderful working relationship.”

After serving for four years as chief financial officer for Atari, the interactive entertainment company, Langton joined the NFL in 2009 as vice president of business ventures and finance.

“They wanted somebody with a financial background who could restructure their apparel strategy,” Langton said. “Reebok had warehoused all the rights for all product that was on field for the NFL, and as you could imagine, when that agreement terminated, Nike and New Era and all these other companies wanted the opportunity to get on the field, to market with the NFL.

“So I was able to come in and really help to restructure that business. It took about 18 months, and our team was very successful. We brought Nike and New Era on field and a whole host of other specialists for product in a segmentation channel.”

Langton finished business school in 2012 and, a year later, started working with Jeff Miller, the NFL’s executive vice president of health and safety innovation, to decrease injuries in the league, and not only concussions, which were and remain a major issue in the sport.

“We have so much of a focus on concussion,” Langton said, “but lower-extremity injuries are our highest rate of injury. And so they’re [the cause of] the most missed time. Your team changes when your key players are injured or out from a knee or ankle injury.”

One of the project’s goals, Langton said, is “to get to position-specific helmets, where we can really start to mitigate the injuries. And the example I use is, when quarterbacks are rushed, they protect the ball and not themselves, and a large majority of the time the back of their heads will hit the surface, whether it’s natural grass or turf. So when they hit the back of their heads, why isn’t more protective material in the back of their helmet to dissipate that impact?

This data is helping the NFL adjust its rules to make the games safer, Langton said. “You don’t want to drastically change the game, but how do we start to work with the Competition Committee to change elements of plays, to change elements of rules, where we know there’s a higher rate of injury and we can make an impact that way?”

“Bronco has been very supportive of the efforts that our engineers are doing,” Langton said, “and [the Cavaliers] serve as our pilot for the NFL, which is amazing. UVA has  developed a key part of our Engineering Roadmap, and when I met [Director of Athletics] Carla Williams in New York, I told her I wish more people knew how involved and engaged the UVA athletic department is in science and best practice and trying to be smart about mitigating injury and optimizing performance for their athletes.

“In order to get a position-specific helmet, we had to create and develop a sensor, which was a major investment. And that sensor is embedded into a mouthguard, where it can measure the duration, direction and impact of every concussion. The reason why we’re doing that is so, by position, we’ll know where the impacts are that are causing concussion, and we can get to position-specific helmets. UVA was our pilot for that.”

Langton grew up in a family of fervent New York Giants fans, and “even when I started working at the NFL, no other team’s logos or gear was allowed in my brother’s house,” she said, laughing.

And so it was a thrill for her to see Charles Way and Tiki Barber, football standouts who were among her classmates at UVA, suit up for the Giants. Langton later worked with Way and former Cavalier standout Patrick Kerney in the NFL office, and she regularly meets other UVA alumni in the league.

“It’s really nice to be able to circle back and connect with them now,” Langton said.

Growing up, she never dreamed she’d work in professional football, but she treasures the experience. On game days, Langton said, she’ll marvel at all the NFL jerseys she sees in New York City.

Her background as an athlete, Langton said, has helped her professionally.

“I love to build strategies that result in the growth and transformation of business,” she said. “My core is really building a team and leading and driving them, and so much of that is just making sure there’s teamwork and dedication. You have hurdles in the road, but you have to know how to problem-solve, how to speak to people. You’re always driving to a goal, and you have to make sure you’re aligned and working together to get there.”

During her fourth year at UVA, Langton received the Betty and Money Yates Award for her service and dedication to the women’s lacrosse program. Myers, who’s heading into her 25th season as the Wahoos’ head coach, is not surprised that Langton has risen so high at the NFL.

“Not at all,” Myers said. “She was always super smart. She was resilient and she’s really charismatic, so people that met Jen always remembered Jen. She had great relationships with everyone, so I’m not surprised that she’s been able to climb the ranks in what’s really a men’s world over at the NFL.

Do You Know the History of Your Favorite Corner Spots? END_OF_DOCUMENT_TOKEN_TO_BE_REPLACED

Netflix to Add Ads. Why This Could Be a ‘Game-Changer’ for Your Viewing Experience END_OF_DOCUMENT_TOKEN_TO_BE_REPLACED

What’s Next for UVA’s Class of 2022? END_OF_DOCUMENT_TOKEN_TO_BE_REPLACED