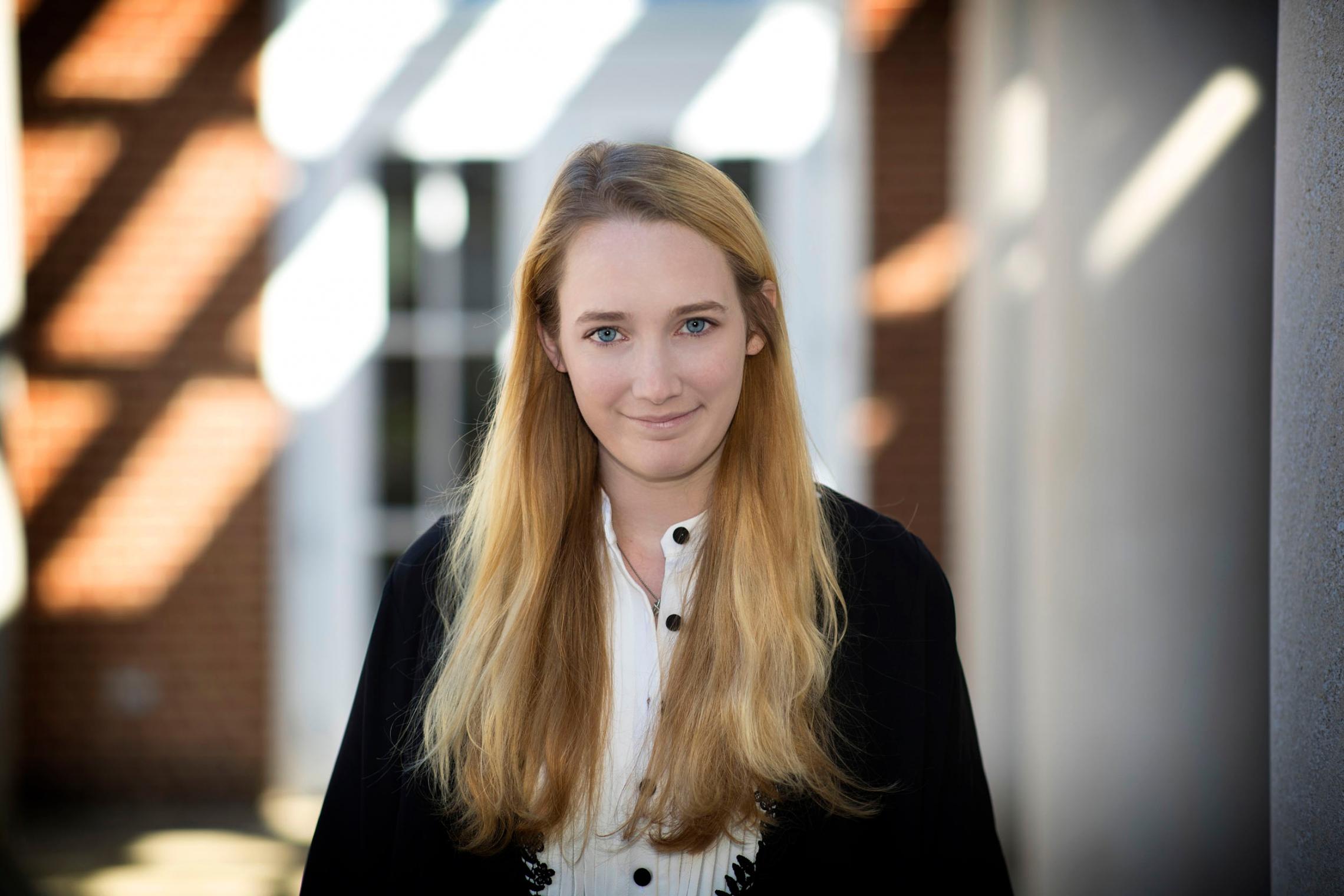 Would you like dinner shipped directly to your door each week? There’s a subscription for that.

Or maybe you would like to try on custom-selected clothes, or check out new beauty samples? There’s a subscription for that too.

Maybe you just want to catch the latest TV shows on your own time? That’s what your Netflix subscription is for.

According to Meghan Murray, chief operating officer at the University of Virginia’s Miller Center and a lecturer at its Darden School of Business, the subscription economy is continuing to gain traction with wide swaths of American consumers.

“It is still growing. Over the past five years, subscription businesses doubled every year, and now make up about 15 percent of e-commerce,” said Murray, who wrote a Darden case study about a subscription snack service started by General Mills.

E-commerce, she points out, makes up about 11 percent of total U.S. commerce.

“Total U.S. commerce is over $45 billion, and e-commerce comprises about $7.5 billion right now,” she said. “The biggest player, not surprisingly, is Amazon.”

However, there are also a number of startups and smaller companies taking advantage of the boom in subscription services. One of them is 2015 McIntire School of Commerce alumna Allie Griswold, who started a subscription service designed to solve a near-universal inconvenience for women and girls. Athena Club, which Griswold co-founded last year with Maria Markina and Charles Desmarais, delivers tampons directly to your door.

“We have heard from so many women who said the subscription made their lives simpler, saving them time and money,” said Griswold, who graduated in 2015. “That was our mission, and it’s been really exciting to see.”

To compete with other subscription services, Griswold, Desmarais and Markina focused on two concerns they kept hearing from women: cost and health.

Athena Club’s basic subscription model starts at $6.50 per shipment of 18 tampons, with shipping included. That’s about as much, or even less, than many products available at common drugstores.

Customers can choose from “premium” or “organic” products. Both are free of dyes and harsh chemicals. The organic version is made with 100 percent organic cotton and sells for $7.50 per delivery.

“Women shouldn’t have to choose between quality, price and convenience,” Griswold said.

To keep prices low, Griswold used her business training – honed at UVA and as a consultant for McKinsey & Company – to scrutinize every step in the production and manufacturing process.

She and her team work directly with manufacturering partners, instead of using a middle man to coordinate shipping, packaging or design. They knew they needed a price point close to or below drug store prices, and they stuck to that point during negotiations.

“We were very selective and tough negotiators because we knew there was a target price we wanted to get to,” she said.

The combination of a reasonable price point and convenient delivery, Murray said, is a common feature of several successful subscription services.

“One of the reasons Amazon is so successful is that it offers both convenience and savings,” she said. “That could be part of Athena Club’s success as well.”

Athena Club’s charitable mission might also appeal to consumers, Murray said. In addition to their regular business, Griswold and her team have taken on another mission: supplying free tampons and feminine care products to those who cannot afford them.

“More than 100 million women and girls worldwide don’t have access to the products they need, and it makes it difficult for them to go to school or go to work,” Griswold said.

Athena Club partners with I Support the Girls, an organization that collects and distributes menstrual hygiene products to 500 shelters and organizations around the world, helping more than 320,000 girls and women.

Athena Club, which is headquartered in New York City, is also working closer to home, packing supplies for women in homeless shelters throughout the city, and partnering with the Girls Club of New York to provide products to younger girls in need.

To date, Athena Club has donated more than 20,000 tampons.

“I am so excited about what we have been able to do so far,” Griswold said. “Our mission is to empower women and giving back to women in need is a big part of that.”

Though she did not come into UVA hoping to start a business, Griswold said her time at the University taught her “how to find and follow your passions.”

“My first year, I was amazed by how passionate and dedicated people were, to so many different things,” she said.

The McIntire School’s curriculum, she said, taught her how to juggle many different priorities, very important for the many different roles she plays at a small startup.

“In commerce, you learn about finance, marketing, data analysis, so many other things,” she said. “Even though I didn’t pursue the accounting concentration, the accounting classes I took set me up to know what I know, and what I don’t know. It provides a great foundation to build on.”

“We are hoping to branch out into several other things that women need on a regular basis,” she said. “There is a lot of opportunity to streamline and modernize women’s self care.”