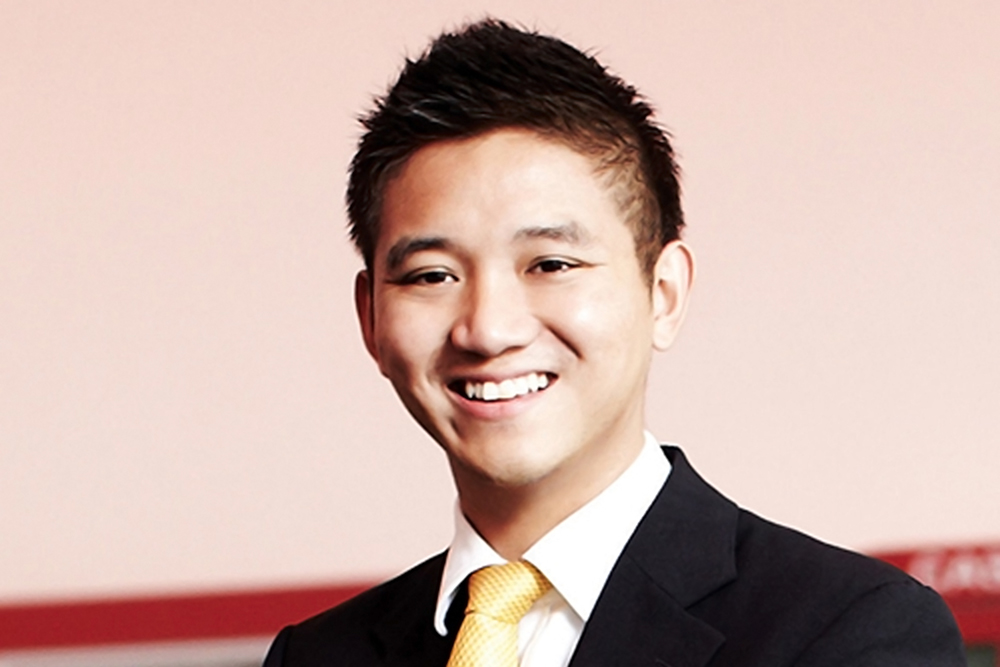 BookDoc, which Beh founded in Malaysia in 2015, offers a free mobile app and online platform to help patients quickly identify, and get an appointment with, nearby health care providers. The concept was inspired by a good friend who called Beh for help after contracting dengue fever in Malaysia and struggling to find a doctor who could treat him quickly.

“I realized that information transparency is lacking in health care, which did not have a service like Yelp, Open Table or Trip Advisor,” Beh said. “I wanted to democratize the whole process.”

A little over a year after its founding, BookDoc has expanded its physician listings to 17 cities across Malaysia, Singapore and Thailand, as well as in Hong Kong. In addition to locating nearby doctors, dentists and physical therapists, users can book transportation directly in the app, thanks to partnerships with Uber; its Southeast Asian rival, Grab; and local taxi companies, designed to make patients’ journeys more seamless. In an effort to reach tourists, particularly medical tourists traveling to Asia for surgery or other treatment, Beh has also developed partnerships with AirAsia, the region’s largest airline, and Agoda, the largest hotel agreggator in Asia and part of The Priceline Group. Patients can search for hotels near their medical facilities, read ratings and reviews and see if a hotel is disability-friendly.

In addition to aiding individual patients, BookDoc has a special platform tailored to corporate health care plans, including databases of providers covered by employer plans. Companies using the app have access to an analytic dashboard to view patterns and help evaluate employees’ medical needs. A similar partnership with Malaysia’s social security agency allows individuals participating in the country’s national health care system to quickly identify participating doctors and other providers.

“Our goal is to improve access to care, improve outreach and generally improve the whole ecosystem of health care in the region,” Beh said. “We want to be a go-to platform for health, wellness and fitness for our customers.”

Beh took only three years to graduate from UVA with a double major in economics and East Asian studies, and was also the first Asian to be named an all-star polo player. After that, he worked in investment banking before returning to Malaysia to join one of the country’s top health care companies, BP Healthcare Group. There, he became increasingly interested in improving health care access in the region, especially in areas where physician-to-population ratios have slipped below the World Health Organization’s recommended minimum ratio of 1-to-1,000.

While BookDoc cannot provide additional physicians, Beh hopes that his company can correct a pervasive lack of information that keeps patients from utilizing the doctors who are currently available to them.

“There is a lot of information asymmetry, and too often people do not know what resources are at their fingertips,” he said.

The concept has caught on quickly, both among the app’s users – now totaling more than 200,000 – and among investors. BookDoc made headlines across Asia earlier this year when a member of the ruling family of Brunei, invested in the startup. His investment was the crown jewel in a very successful campaign that positioned BookDoc as one of the best-funded tech startups in Asia.

Next, Beh hopes to integrate BookDoc’s app with wearable devices such as FitBit, so that patients can track their own health data in the app. He’s also eager to expand to additional countries and hopes to launch BookDoc in five additional countries by the end of the year: China, Taiwan, Vietnam, Indonesia and the Philippines.

“We are still a young company and are just getting started,” Beh said. “We have a lot of ideas in the pipeline.”

What Is the ‘4th Side’? END_OF_DOCUMENT_TOKEN_TO_BE_REPLACED 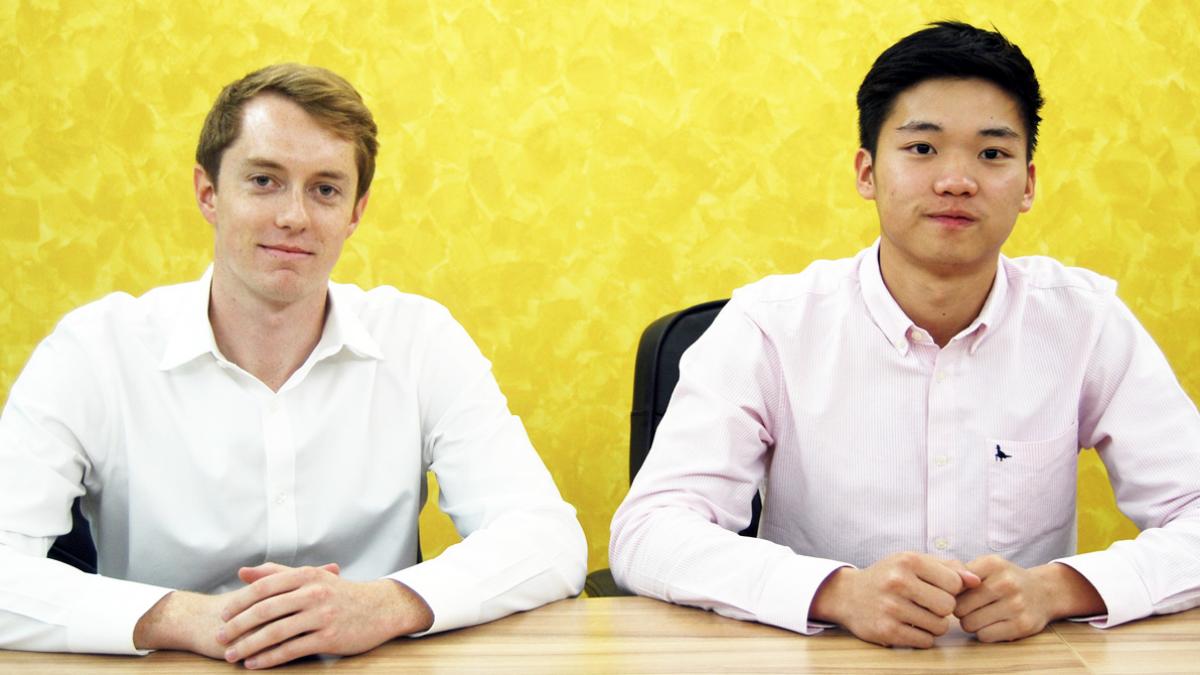 Research & Discovery
Two UVA Alums Are Bringing Back Doctor House Calls in Malaysia
A new app called Doctor2U – described as “Uber for doctors” – guarantees an in-home visit within an hour. Services include elder and pediatric care, and business is booming. (And they’re hiring!) 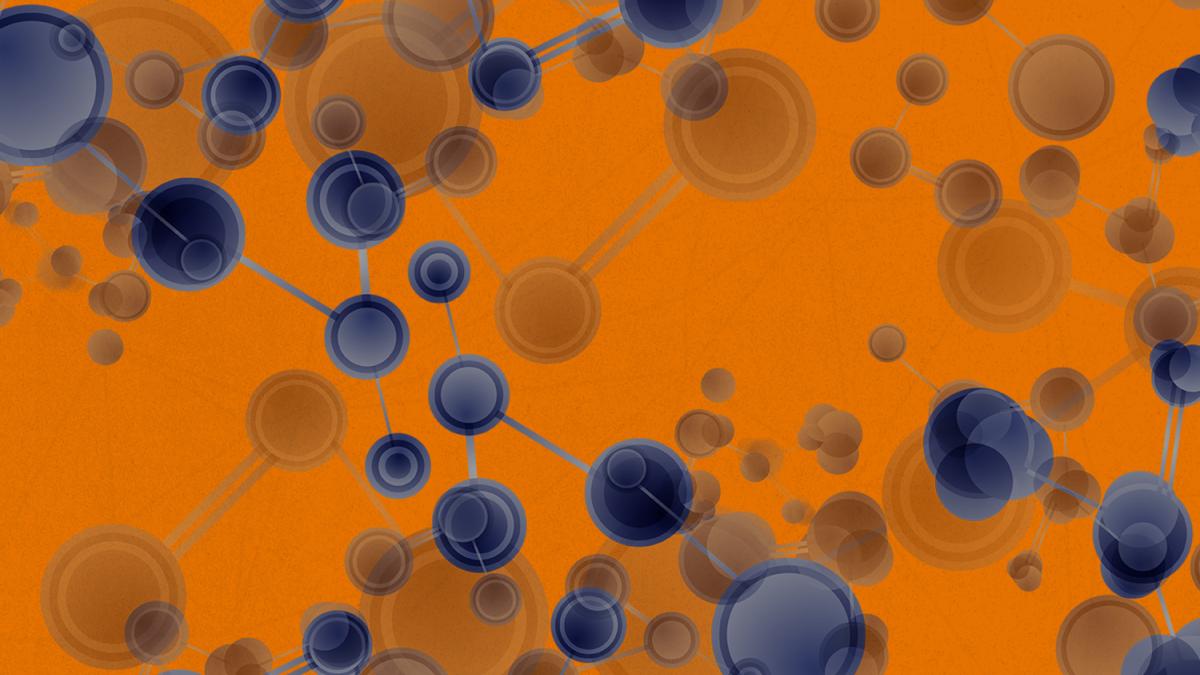 Research & Discovery
Six Little Molecules Could Help Stop Both Ebola and Cancer
School of Medicine researcher Christopher Stroupe is targeting a set of molecules that are essential for Ebola to infect cells and for cancer cells to grow and survive. 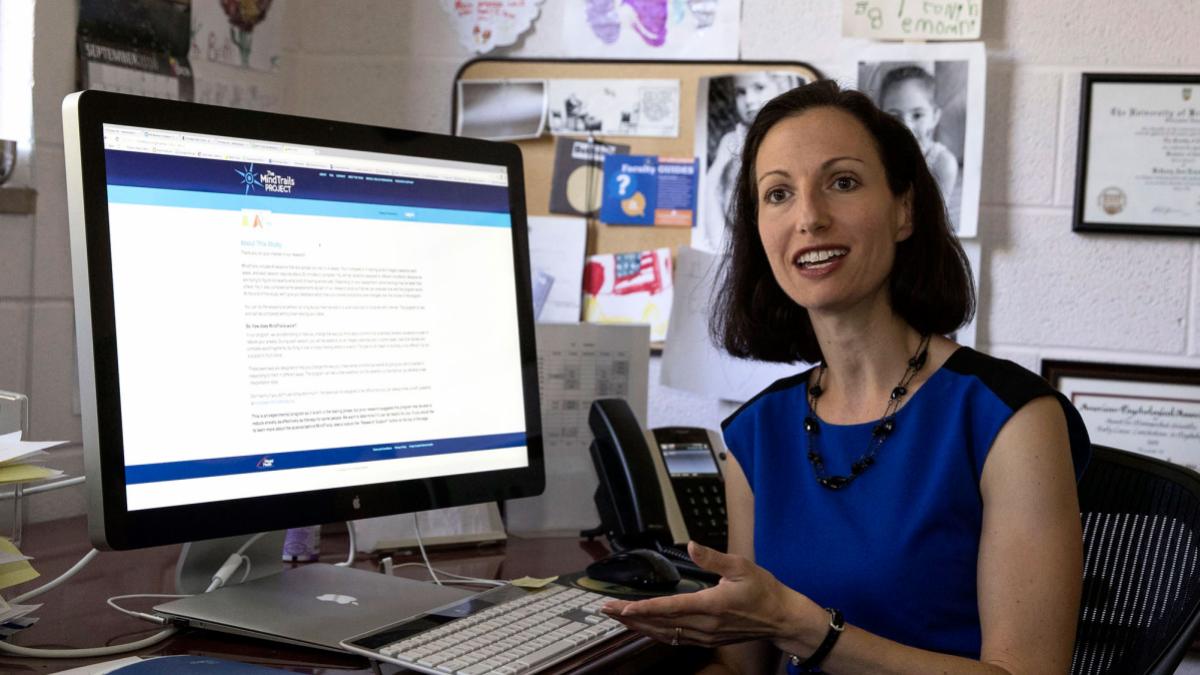 Research & Discovery
The Doctor Is In: Online Anxiety Therapy Helps Patients and Researchers
“MindTrails” had a soft opening a few months ago. Creators are now inviting the public at large to take part in the free, confidential online sessions, designed not only to help ease anxiety, but to help psychologists make the intervention the best it can be.