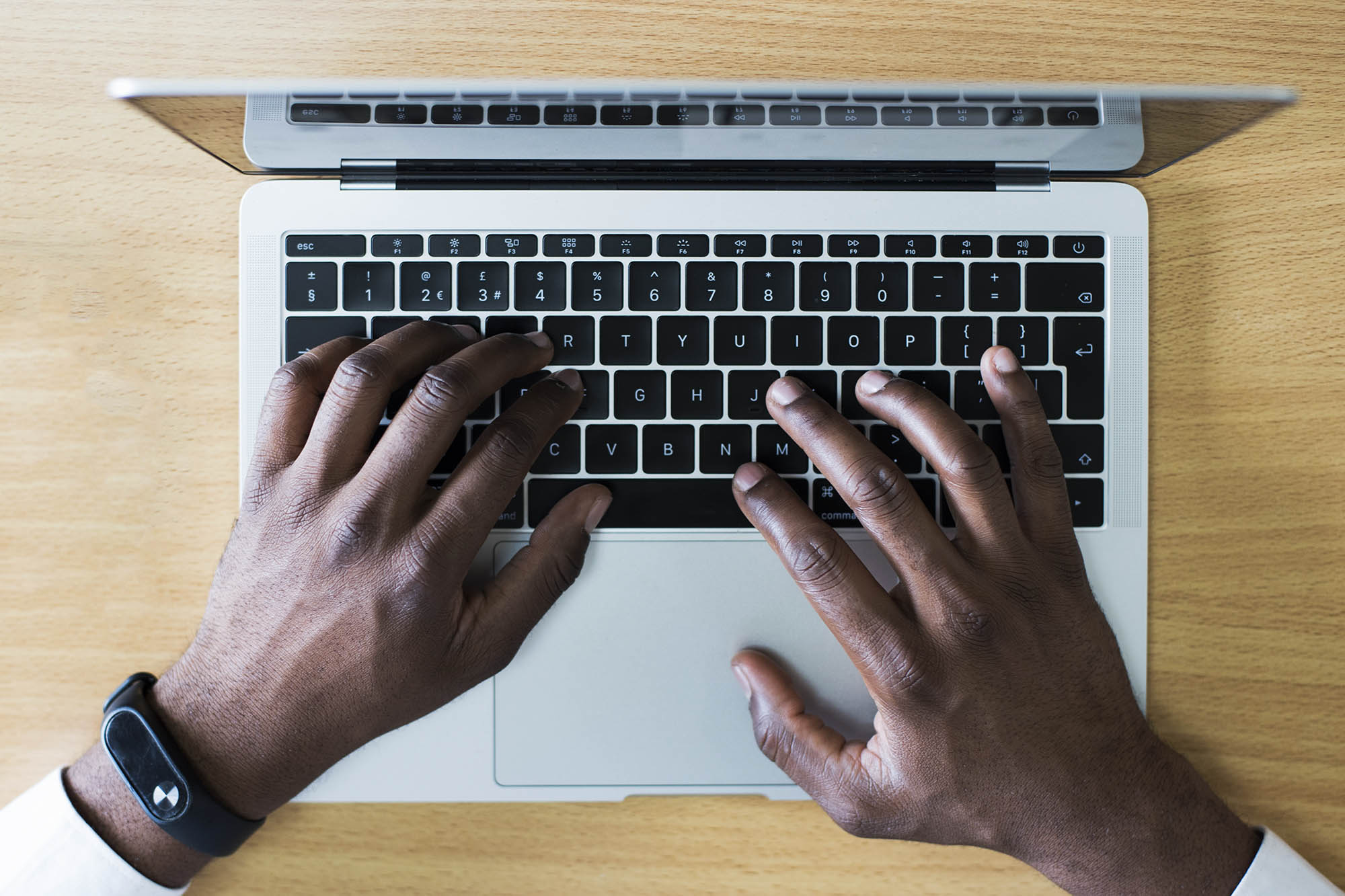 African Americans are less likely to receive responses to the emails they send, according to new research from a team that included John Holbein, a professor of public policy, politics and education at the University of Virginia’s Frank Batten School of Leadership and Public Policy.

The study, which was published late last month in the peer-reviewed Proceedings of the National Academy of Sciences, is one of the largest to date on racial bias in the U.S. In contrast with previous studies, it shows that everyday discrimination against Black people in America is widespread, cutting across geographic regions, racial groups and political parties.

“Discrimination appears to be the norm, rather than the exception,” the researchers write.

Holbein said that the research team – which also included Ray Block Jr. at Pennsylvania State University, Charles Crabtree at Dartmouth College and J. Quin Monson at Brigham Young University – wanted to focus on instances of “papercut discrimination," or seemingly small and often invisible slights that can accumulate over time.

“There are far too many instances of overt and hostile acts against African Americans, but those are not as common as sending and responding to email,” Holbein said.

Conversations about discrimination often focus on more extreme experiences that people have while applying for jobs, looking for housing or moving through the criminal justice system, added Block, the paper’s lead author.

“We appreciate all the ways that discrimination can manifest itself, but we focus on more day-to-day forms of it in our paper,” he explained. “Because these smaller acts of discrimination happen so frequently and accumulate over time, they can have uniquely troubling consequences for those who experience them.”

The research team emailed 250,000 people from across the country, drawing recipients from voter registration databases. Previous research has found that in email exchanges, “elites” such as landlords, hiring managers, doctors and government officials discriminate against African Americans. For this reason, the researchers divided recipients into two groups: elected officials and the general public.

“We didn’t know the extent to which this discrimination happens among average people, and we wanted to see if the fact that elected officials discriminate aligns with what their constituents do,” Holbein said.

If the difference seems small, Holbein said, that’s only because so few people respond to emails. Put in terms of odds, Black senders were 15.5% less likely to receive a response than white senders.

White people weren’t the only ones to discriminate. “We find this pattern in other racial and ethnic minorities as well, suggesting this discrimination is broader than we may have realized in the past,” Holbein said.

Only one racial group responded equally to Black senders: other Black people.

The researchers also found that discrimination wasn’t any higher in the South. Instead, it was spread fairly evenly across the country. “What we see is that it happens pretty much everywhere,” Holbein said.

As for the difference between “elites” and everyone else, the gap in response rates was significantly smaller among elected officials – just 6% – suggesting that state, local and federal representatives are a “moderating force” when compared with the general public, Holbein noted.

Accurately measuring racial bias is a challenge. Studies seeking to answer similar questions have asked participants directly about their views on race, but it’s easy to see that “there are reasons why people would want to lie or misrepresent their positions,” Holbein said.

Put in terms of odds, Black senders were 15.5% less likely to receive an email response than white senders.

The approach that Holbein and his colleagues took was much subtler. They also set out to measure discrimination, rather than prejudice, defining the former as a behavior and the latter as an attitude.

“We were motivated by the old adage ‘actions speak louder than words,’” Holbein said. “It may be important to think about biases that people harbor, but our research addresses the ones that manifest in action.”

Moved by the deaths of Tamir Rice, Eric Garner, Freddie Gray and others, the researchers first conceived of the study back in 2018. The emails were sent in the first half of 2020, before George Floyd’s murder and the political upheaval and racial reckoning it ignited. Holbein said that it’s hard to predict how those events might affect responses, were the researchers to conduct the study again.

“We might see people being much more attentive to their actions and therefore less likely to exhibit this type of discrimination, or we might see them exhibiting the same amount of discrimination, since what we’re detecting is something people aren’t aware that they’re doing,” he explained. “We could even see it getting worse, since this issue has become so politicized.”

Further research is needed to determine the full extent of the discrimination Holbein and his colleagues observed. The request to complete a short survey was relatively simple, but recipients might be less responsive to a more demanding inquiry.

“If papercut discrimination increases as the cost of the request for help increases, we would expect our effects to be a conservative estimate of just how much discrimination African Americans face in the United States,” the researchers write.

For now, Holbein hopes the study will lend important quantitative support to what African Americans have been saying for a very long time.

“A common response to accounts of discrimination is ‘Well, you don’t know if that person is actually treating you differently because you’re African American,’” he said. “My hope is that people can use this study to buttress their lived experiences.”