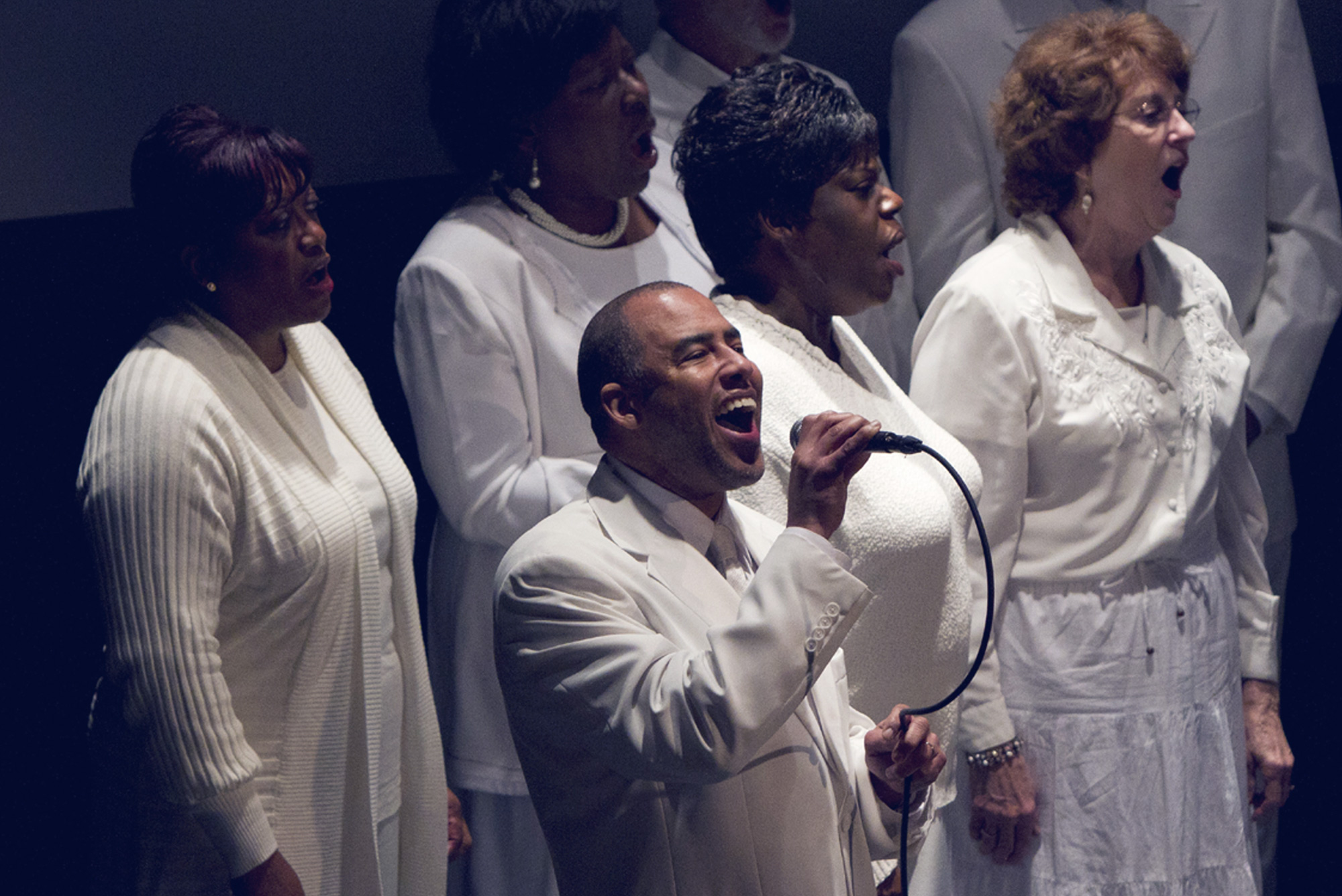 “A time comes when silence is betrayal,” the Rev. Dr. Martin Luther King Jr. said in 1967, speaking out against the war in Vietnam.

Those words serve as the theme for the 2017 Community MLK Celebration. More than 15 events at the University of Virginia and in Charlottesville between Jan. 16 and Jan. 30 – from films and music to national speakers on issues of social justice and equality – will explore the concept of “Silence as Betrayal.”

Anita Hill, University Professor of Social Policy, Law and Women’s Studies at Brandeis University, will be the keynote speaker on Jan. 26. A leader in both the civil rights and women’s rights movements, Hill is an expert on the complex and often challenging issues of race, gender and workplace discrimination in America. She will speak on “Reimagining Equality: Inclusive Communities in Post-Obama America.” 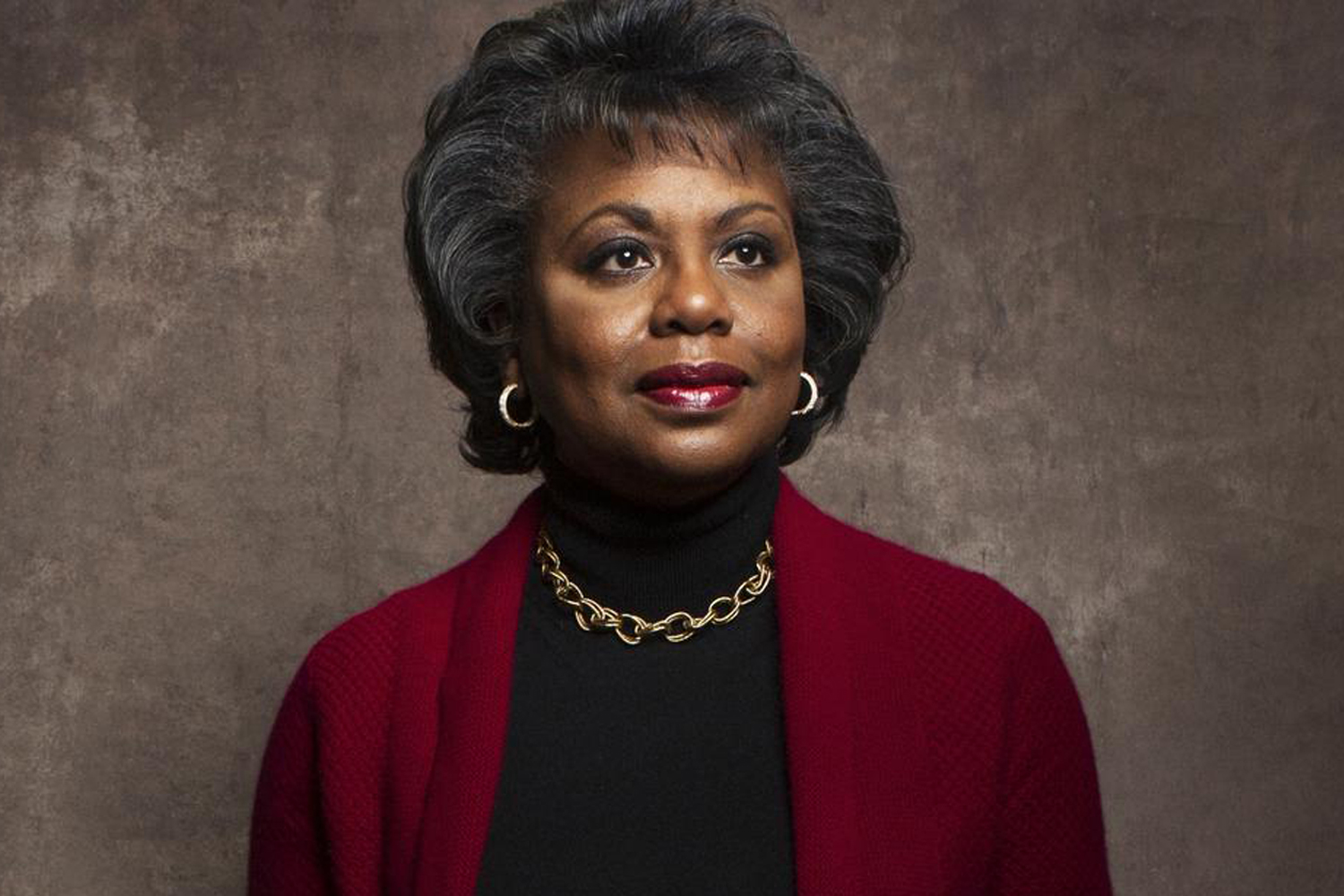 Hill’s keynote speech on Jan. 26 at 6:30 p.m. at the Paramount Theater, which includes a 5:30 p.m. reception, required reserving free tickets and is sold out. The day of the event, however, any unclaimed tickets will be released at 6:20 p.m. at the door to people in the standby line. A book signing will follow her talk.

In 1991, Hill made sexual harassment in the workplace a national issue when she testified that Supreme Court Justice nominee Clarence Thomas had sexually harassed her when she worked for him. Thomas, who denied any wrongdoing, was confirmed by the Senate and continues to serve on the court. Among several publications, Hill published her autobiography in 1998 and another book in 2011, “Reimagining Equality: Stories of Gender, Race and Finding Home.”

The 2014 documentary, “Anita: Speaking Truth to Power,” will be screened Jan. 22 at 1 p.m. at the Newcomb Hall Theater. Directed by Academy Award-winning filmmaker Freida Mock, the film details Hill’s legacy and provides a rare glimpse into her private life and career.

“In these times when inequality, gender inequities, sexual harassment and assault continue, we couldn’t ask for a more pertinent speaker,” Dr. Marcus L. Martin, UVA’s vice president and chief officer for diversity and equity, said. “Unfortunately, silent betrayal persists today when we choose not to speak out or to act against various social injustices.”

Martin’s office annually partners with dozens of other UVA entities and local organizations to present a range of compelling programs for the community.

Along with the annual community gathering, to be held Jan. 22 at 5 p.m. in the Covenant Church, other highlights of the MLK celebration include the following. (For the complete schedule, click here.)

What’s Next for UVA’s Class of 2022? END_OF_DOCUMENT_TOKEN_TO_BE_REPLACED