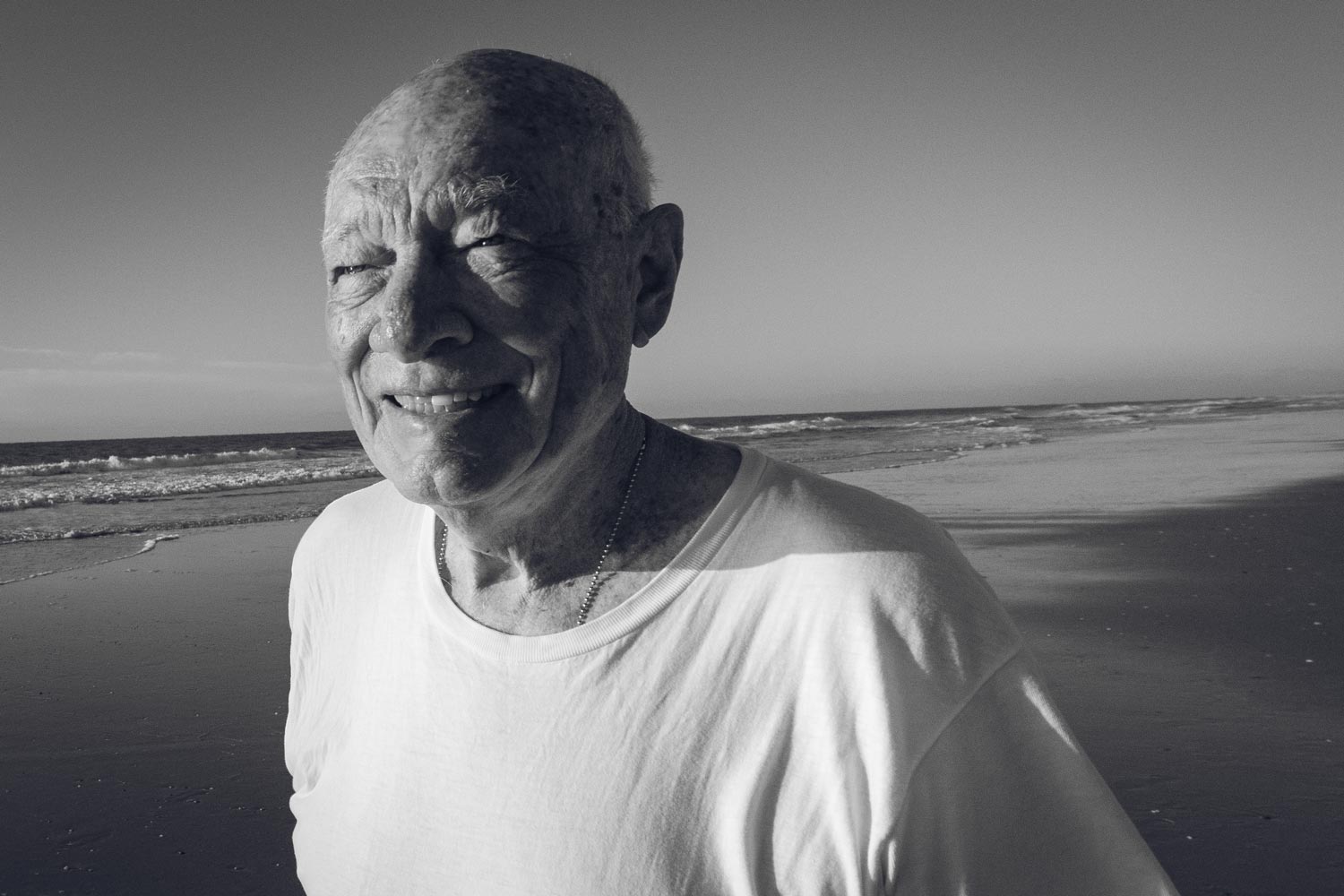 From his humble upbringing in Kingsport, Tennessee to becoming a world-renowned surgeon in urology at the University of Virginia – and, in retirement, a devoted gardener – Dr. Jay Y. Gillenwater tells stories about his life and values in a new documentary, “The Gillenwater Story.”

At 35, two years after arriving at UVA in 1965 as the fourth faculty member hired specifically to develop research – a new idea for urology departments at the time – Gillenwater became the youngest physician to chair the Department of Urology. Over his 45-year medical career, he pioneered the use of lithotripsy for treating kidney stones and expanded the urology department into what colleague Dr. Stuart Howards describes in the film as one of the best in the nation, recruiting and training many prominent practicing and academic urologists.

Eduardo Montes-Bradley produced “The Gillenwater Story,” which premiered Dec. 23 at Violet Crown and will air on PBS stations in the Charlottesville and Richmond areas on Sunday at 4 p.m. It can also be viewed at heritagefilmproject.com. The Charlottesville-area filmmaker has made several other documentaries about UVA icons, including the late civil rights activist and politics professor Julian Bond and Pulitzer Prize-winning poet and English professor Rita Dove. 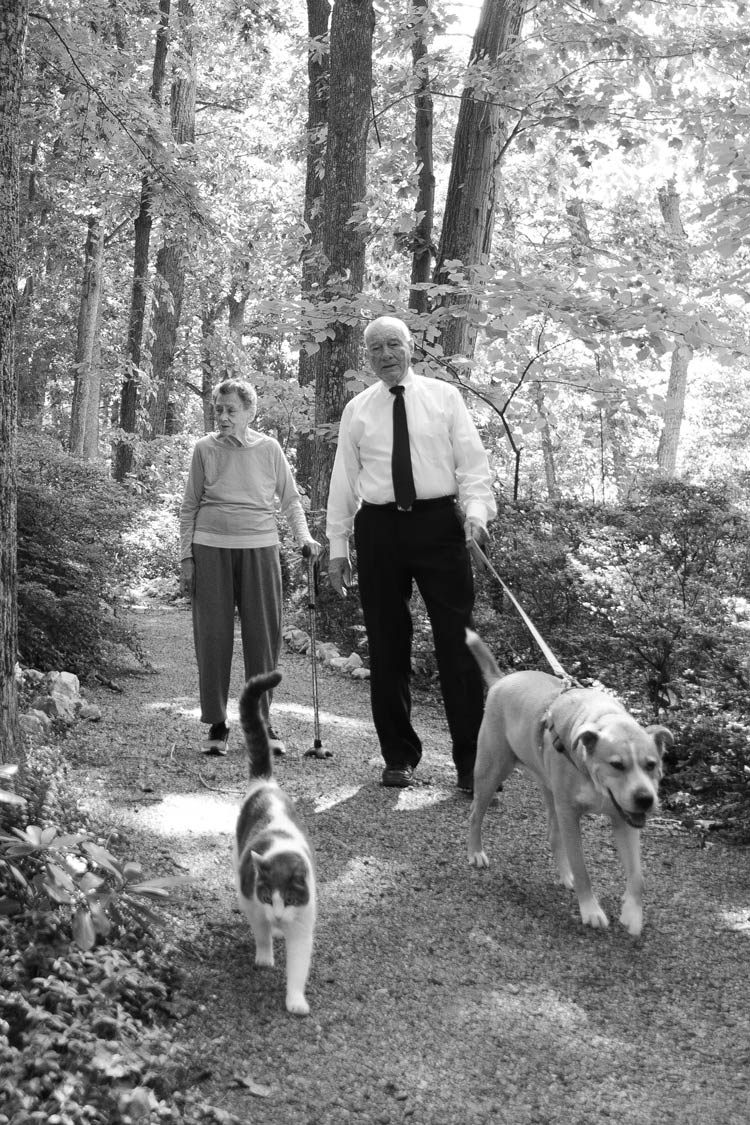 Montes-Bradley first met Gillenwater when producing a video marking the 100th anniversary of the Journal of Urology, for which Gillenwater served as editor for many years.

“He came to my studio to record a testimonial for the anniversary,” Montes-Bradley said, “and we talked for more than two hours. I became absolutely fascinated with his life story, his demeanor, his character.” Gillenwater invited Montes-Bradley to visit Grand View Nursery, his Ivy-area home and his main occupation since he retired in 2003.

“Gillenwater has witnessed fundamental transformations in society, science and academia,” Montes-Bradley writes in a synopsis of the film, “from his grandparents’ Depression-era financial collapse to his father’s role in the creation of the Oak Ridge atomic bomb facility to his own principled support for the first women physicians to enter his specialty [at UVA].”

Gillenwater, who is 84 and still walks three miles a day, said Montes-Bradley convinced him that it was important to tell his life story. The documentary opens with Gillenwater talking about the town he grew up in and his early family life. He and his future wife, Shirley Brockman, were born in the same hospital, days apart.

A patient of his, Gillenwater said, told him, “You don’t retire from something, you retire to something.” That stayed with him, and when he retired at age 70, he decided to devote time to his 54-acre property, eventually putting in a greenhouse, Grand View Nursery, where he grows a variety of flowers, azaleas and rhododendrons. He created trails through different kinds of gardens, including a Stonehenge-inspired sculpture series with pillars representing three generations of his family: his wife and him, his three children and their children.

Although Gillenwater had several famous patients, one local civic leader on whom he operated ended up becoming his best friend. Hovey Dabney, who later served on UVA’s Board of Visitors as rector, was National Bank and Trust Company president at the time. The two men were instrumental in creating the Health Services Foundation to process UVA physicians’ billing and provide research support.

Another friend, former UVA Executive Vice President and Chief Operating Officer Leonard W. Sandridge, said, “Those who know Dr. Gillenwater will feel that Montes-Bradley’s documentary presented him accurately. Those who did not know him will leave with the feeling they have known him forever.”

A Year We Will Never Forget: 2019-20 in Review END_OF_DOCUMENT_TOKEN_TO_BE_REPLACED

‘What Will You Carry With You?’ Remarks From UVA President Jim Ryan END_OF_DOCUMENT_TOKEN_TO_BE_REPLACED