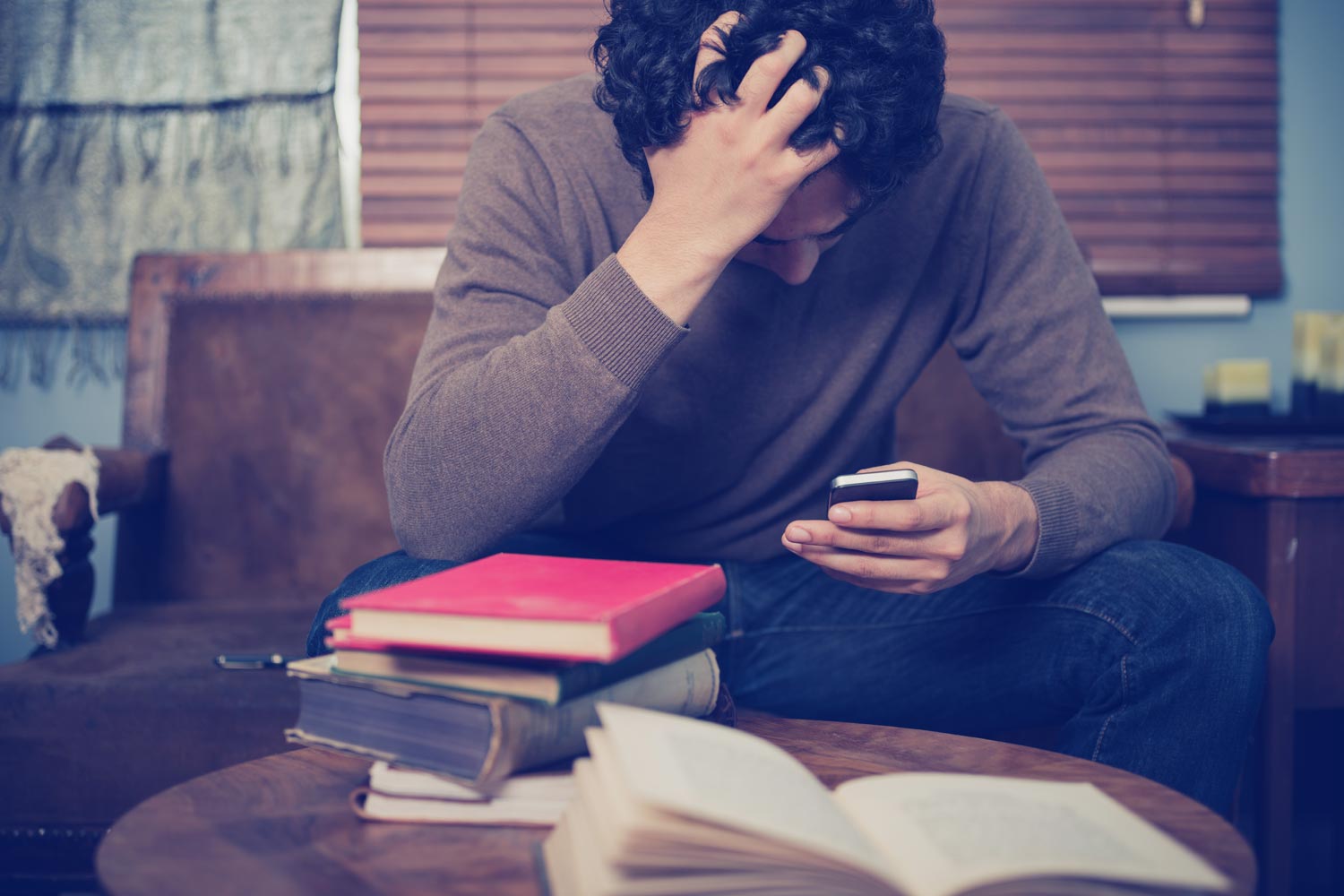 New psychological research from the University of Virginia has found that smartphones are having a chilling effect on human relationships.

Face-to-face interactions make people happy. Your smartphone is probably getting in the way of that age-old social interaction, the researchers found.

Working with partners at the University of British Columbia, psychology post-doctoral student Kostadin Kushlev used the dinner table as his testing ground.

Rather than tell them the study was testing the effects of smartphone use during meals, the participants were told they were part of a study about people’s experience dining out with friends.

“To manipulate the phone use, we told one, randomly assigned group to keep their phones out on the table, under the pretext that halfway through them having food, we would be sending them one question over text message,” Kushlev said.

In the other condition, the participants were told researchers would give them a paper survey midway, so they would not need their phones.

After the meals, each group was given a longer questionnaire asking how they enjoyed the food, the conversation and the experience. Participants also reported how much they used their smartphones.

Diners whose phones were tucked away reported having had a happier experience than those whose devices were on the dining table. In essence, distractions by smartphones reduced the enjoyment of people sitting together.

The work was recently published in the Journal of Experimental Social Psychology. “We found a pretty substantial effect on how distracted people felt, with people in the phone condition feeling substantially more distracted,” Kushlev said. “Statistically speaking, the effect was pretty significant.”

“What is interesting to me, and I think to a lot of people, is, ‘How is this changing fundamental human behaviors that have been central to human society and human well-being throughout history?’”

Kushlev also said sharing food is a traditional way of bonding with others.

“When you go on a date, you usually have some food, or maybe a drink, at a table,” he said. “I think what is really important about this study is that it shows that these social-connecting devices might actually potentially disconnect us from people in our immediate social environment and that might have some negative consequences for our well-being.”

Kushlev said the research is important because today’s younger users can barely remember a time when they didn’t have a smartphone in the palms of their hands.

“It’s really important that we don’t accept the status quo,” he said. “Some people would say ‘OK, well, you know, television had negative effects and who cares? It’s just the way it works.’”

“I don’t think we should accept that phones should be as distracting as they are today,” he said. Going forward, designers should be thinking about how the devices can be less distracting and allow human well-being to flourish.

“There is this concept of human-centered design, which essentially is you’re not just sending notifications to people whenever,” he said. “Ultimately, I think researchers who are paid and funded by public money have a critical role to play in this debate.”

The researcher said most companies like Facebook say they are interested in well-being. “But the bottom line is that they want to grab as much attention as possible from users,” he said.

“That is where their money comes from. The more frequently you go to Facebook, the better for them.”

A Year We Will Never Forget: 2019-20 in Review END_OF_DOCUMENT_TOKEN_TO_BE_REPLACED

‘What Will You Carry With You?’ Remarks From UVA President Jim Ryan END_OF_DOCUMENT_TOKEN_TO_BE_REPLACED