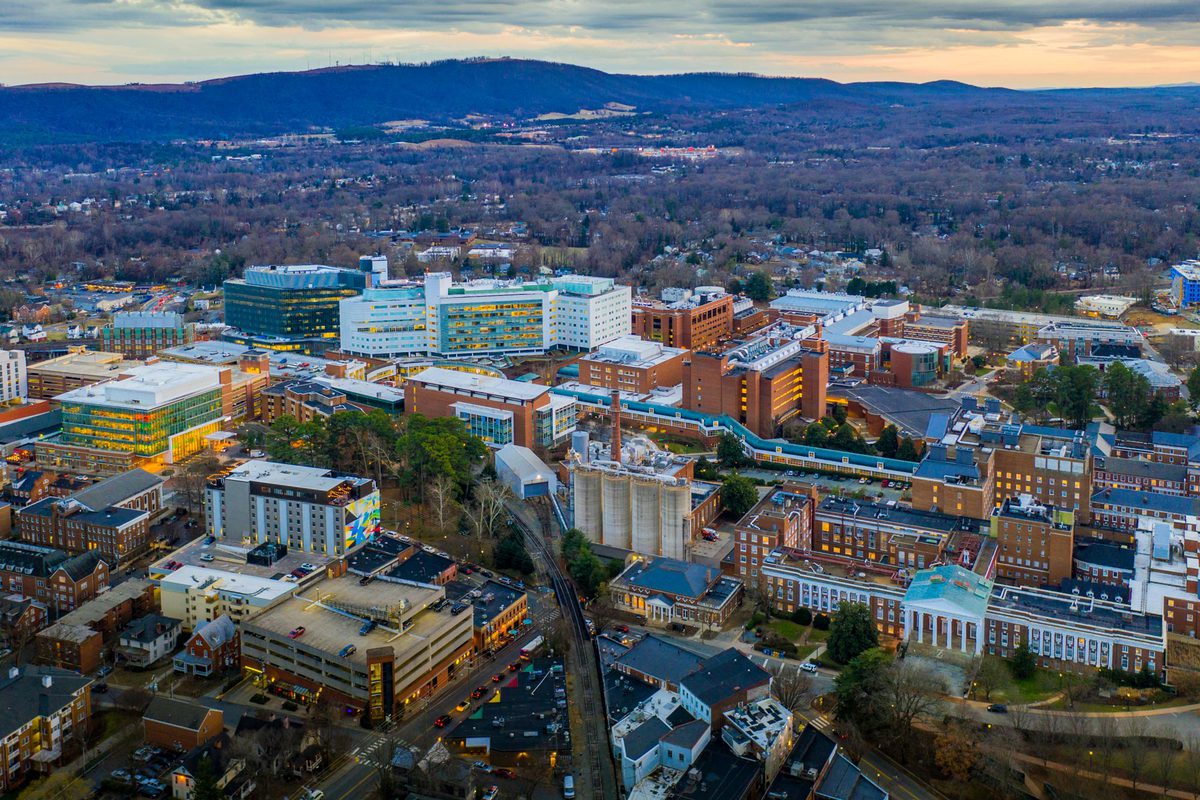 The study showed that the system improved participants’ blood glucose control throughout the day and overnight. The latter is a common but serious challenge for children and adults with type 1 diabetes, since blood glucose can drop to dangerously low levels when a person is asleep. The research is published in the New England Journal of Medicine.

The artificial pancreas, also known as closed-loop control, is an “all-in-one” diabetes management system that tracks blood glucose levels using a continuous glucose monitor and automatically delivers the hormone insulin when needed using an insulin pump. The system replaces reliance on testing by fingerstick or continuous glucose monitor with separate delivery of insulin by multiple daily injections or a pump. The International Diabetes Closed-Loop Study involves five separate artificial pancreas clinical protocols implemented by 10 research centers, including UVA. This six-month study was the third phase in the series of trials. It was conducted with participants living their usual day-to-day lives, so the researchers could best understand how the system works in typical daily routines.

“This artificial pancreas system has several unique features that improve glucose control beyond what is achievable using traditional methods,” said Boris Kovatchev, director of the UVA Center for Diabetes Technology. “In particular, there is a special safety module dedicated to prevention of hypoglycemia, and there is gradually intensified control overnight to achieve near-normal blood sugar levels every morning.”

This International Diabetes Closed-Loop Study protocol enrolled 168 participants age 14 or older with Type 1 diabetes. They were randomly assigned to use either the artificial pancreas system called Control-IQ or sensor-augmented pump therapy with a continuous glucose monitor and insulin pump that did not automatically adjust insulin throughout the day. Participants had contact with study staff every two to four weeks to download and review device data. No remote monitoring of the systems was done, so that the study would reflect real-world use.

The researchers found that users of the artificial pancreas system significantly increased the amount of time with their blood glucose levels in the target range of 70 to 180 mg/dL by an average of 2.6 hours per day since beginning the trial, while the time in range in the sensor-augmented pump therapy group remained unchanged over six months. Artificial pancreas users also showed improvements in time spent with high and low blood glucose, hemoglobin A1c, and other measurements related to diabetes control compared to the sensor-augmented pump therapy group.

High adherence to device use in both groups and 100% participant retention were important strengths of the study. During the study, no severe hypoglycemia events occurred in either group. Diabetic ketoacidosis occurred in one participant in the artificial pancreas group due to a problem with equipment that delivers insulin from the pump.

The Control-IQ technology was derived from a system originally developed at UVA by a team led by Kovatchev with funding support from the National Institute of Diabetes and Digestive and Kidney Diseases. In this system, the insulin pump is programmed with advanced control algorithms based on a mathematical model that uses the person’s glucose monitoring information to automatically adjust the insulin dose. Tandem Diabetes Care has submitted the results to the U.S. Food and Drug Administration for approval to market the Control-IQ system.

“Artificial pancreas systems offer the ability to not only improve glycemic control, but also ease the daily burden of blood sugar management that people with Type 1 diabetes have to continually navigate,” said study co-lead author Dr. Sue A. Brown of UVA. “This study in particular demonstrates tight blood sugar control overnight, so a person can wake up with a blood sugar level close to normal most mornings.”

Along with Brown, the co-lead authors of the study were Kovatchev and Dr. Roy Beck from the Jaeb Center for Health Research in Tampa, Florida, which was the coordinating center for the study.

Class of 2020: Memories and Moments From a Long-Anticipated Celebration END_OF_DOCUMENT_TOKEN_TO_BE_REPLACED