Backed by Money and Mentors, Undergrads Embark on Research Adventures 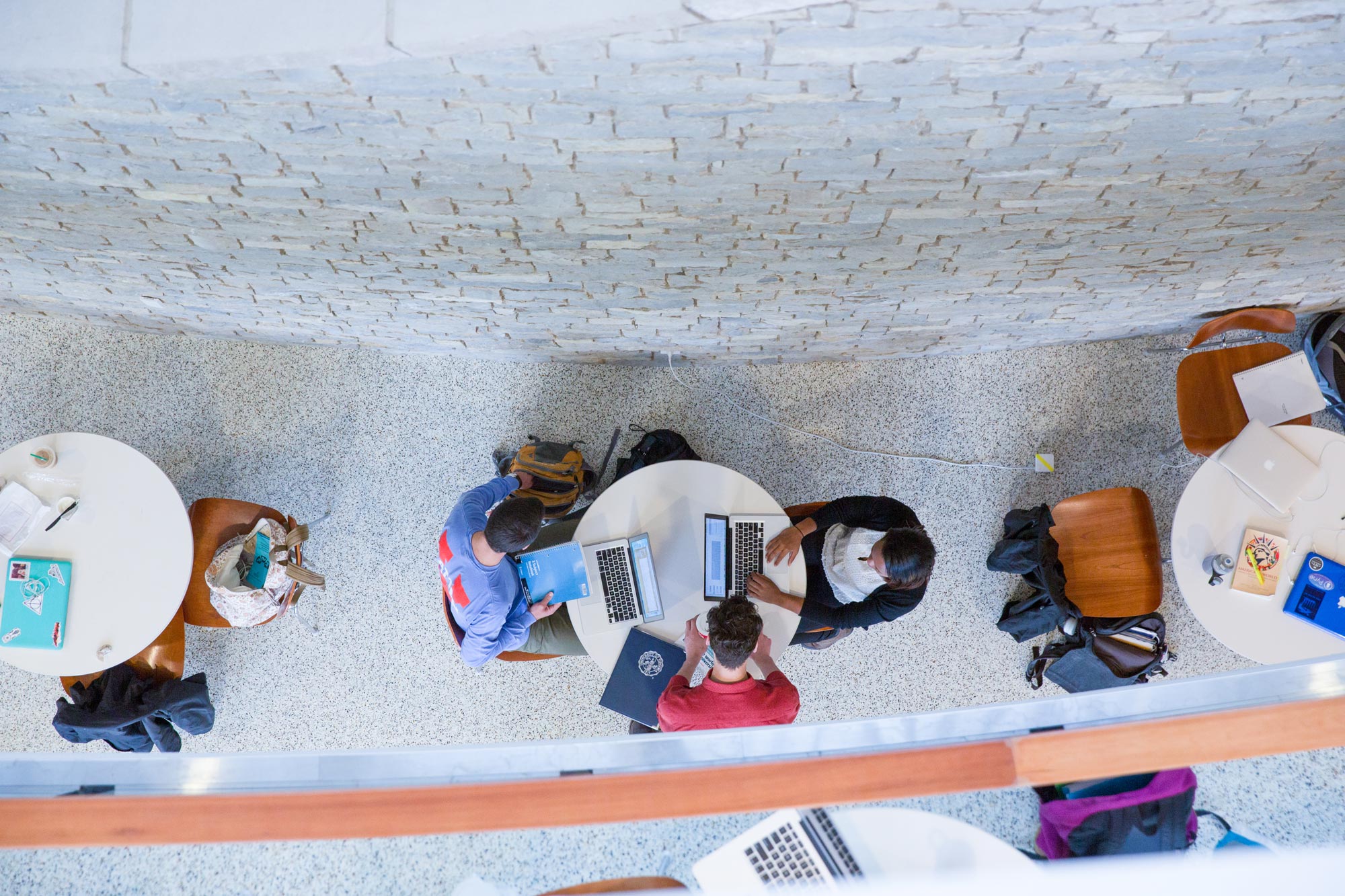 Ever wonder how a zebra finch learns how to sing? Or how sea grass adapts to its environment? Or how the brain fights infection?

University of Virginia students do. And now 41 of them have received undergraduate research grants to explore these and many other topics of their choosing during the summer.

The awardees receive as much as $4,000 apiece to pursue their research interests, along with a faculty mentor – a process that has gone on every year since 2001, introducing students to the intellectual joy of creating knowledge and launching them toward an array of careers.

In total, 39 proposals involving 40 students received 2020 Harrison Undergraduate Research Awards, created through a gift from the late David A. Harrison III and his family. An additional student had her research underwritten by the Stull family of Dallas.

“The Harrison Undergraduate Research Awards provide an opportunity for undergraduate students to participate in a core purpose of the University: creating and advancing new knowledge,” Brian Cullaty, director of UVA’s Office of Undergraduate Research, said. “The program aspires for these student-faculty collaborations to make an original intellectual or creative contribution to the discipline.”

Working with a faculty mentor, students develop and submit detailed research plans for funding. In January, faculty members reviewed applications and selected the winners. Faculty mentors who oversee the projects receive up to $1,000.

“In their applications, students had to formulate a research question and propose methods for analyzing it within a disciplinary or interdisciplinary framework,” Cullaty said. “When students engage in mentored research with faculty at the University, they begin to ask their own questions and explore new directions. The Harrison Award provides an opportunity for students to receive funding to pursue these ideas.

“In some cases, this involves providing a stipend for living in Charlottesville over the summer; in other cases it covers travel expenses, and some students use the award to purchase materials and supplies needed for their projects.”

The Office of Undergraduate Research received 106 grant applications, which were reviewed by more than three dozen faculty members, including the members of the Faculty Senate’s Research, Teaching and Scholarship Committee, who scored the proposals on the strength of their inquiry and the soundness of their methods.

“The Harrison Undergraduate Research Awards provide fantastic opportunities for UVA undergraduate students to experience the excitement of original research – generating new knowledge while attempting to answer questions that each individual has an intense interest in,” said Kevin Lehmann, William R. Kenan Jr. Professor of Chemistry and chair of the Research, Teaching and Scholarship Committee. “I have reviewed Harrison proposals many times and always greatly enjoy reading the research ideas of our students, many of which are amazingly creative and original.”

Lehmann said the award winners this year include students from the College of Arts & Sciences, the Curry School of Education and Human Development and the School of Engineering and Applied Science. They include students who are performing research in the natural sciences, social sciences, humanities and engineering disciplines, spanning additive manufacturing and anatomy through social entrepreneurship and social neuroscience.

“Due to their popularity, the awards are highly competitive, and many more deserving projects are proposed than can be supported,” Lehmann said. “Winning applications require the student propose a clearly stated research question that can be answered by the project, explain how that question relates to larger questions of their academic field and society, have a detailed research plan that describes how data will be obtained and analyzed, and demonstrate that the students will have the time and resources to complete the project and that the student demonstrates academic preparation for the project through course work and other experiences.”

The faculty mentor must commit to supervision of the student’s project. Project results are often presented by students at research conferences, including national and international academic meetings, and in research articles that include the student as a coauthor.

Lehmann said winning the Harrison Award, and the research experiences it allows, often encourages students to pursue a Ph.D. or other advanced degrees and substantially strengthens their applications for such programs. The skills a student hones in the application process and in the subsequent research projects are highly valuable, regardless of where their post-UVA lives take them.

“Undergraduate research has been identified as a high-impact educational practice, and a number of studies have cited its role in cognitive development, building skills and knowledge and leading to a sense of accomplishment,” Lehmann said.

More than half of undergraduates engage in some form of research during their time at the University, including classroom and independent work. Students who conduct research make better candidates for fellowships, graduate and professional school admissions and career placement, Cullaty said.

“The benefits of doing independent research have been well documented,” Cullaty said. “They include developing critical thinking, creativity, problem-solving and intellectual independence.

After working on their projects over the course of the summer and the subsequent academic year, the Harrison recipients will present their work to the University community at an Undergraduate Research Symposium in spring 2021.

“I’m grateful to the Harrison family for supporting this wonderful program and providing a valuable opportunity for students to pursue their scholarly inquiries,” Cullaty said. “The Stull family is also an important supporter of making research an integral part of undergraduate education.”

This year’s recipients are:

The Stull Research Award winner is:

What’s the True Story of Brooks Hall? This Architectural Historian Has the Answer END_OF_DOCUMENT_TOKEN_TO_BE_REPLACED

At UVA, There Is a Club for Everyone END_OF_DOCUMENT_TOKEN_TO_BE_REPLACED