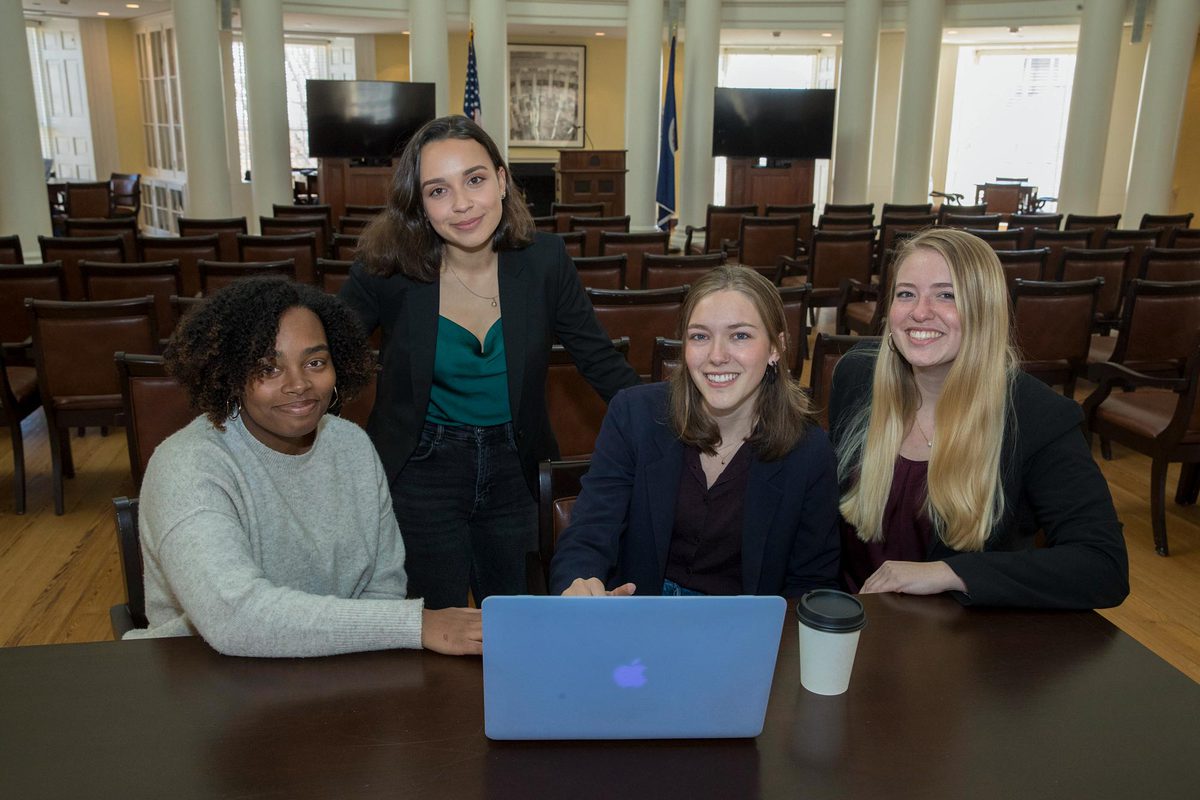 What was it like to be one of the first MBA students when the University of Virginia’s Darden Graduate School of Business opened its doors in 1955?

How did some of the University’s earliest African American students in the 1970s and ’80s develop a sense of community?

A recent student and alumni effort aims to shine a light on people who define the UVA experience, especially in recent decades, and to be the keeper of their UVA memories.

The University’s bicentennial celebration, which began in 2017, and other recent activities have brought out some of the lesser-known parts of the school’s history; now, a student team has created an online home of oral histories – gathered from alumni and others on Grounds – for “a more personal and inclusive history of the University,” on a new website, “Reflections: Oral Histories at UVA,” said Julia Rupp, a fourth-year political and social thought major who joined the project last year.

About 50 interviews have been collected, with eight debuting this week on the website, including ones conducted during bicentennial activities and several reunions. Each entry features audio clips, a short essay based on the interview, quotes, and in a few cases, photos from then and now. The team will continuously publish more as they work through collected interviews.

Rupp, who is director and project manager of “Reflections,” said the need is urgent in some cases to capture these personal stories. For example, Tyson Janney, a member of the first class of the Darden School, was interviewed in April last year, and then died in October.

To help get the word out and attract new participants, the Reflections group is hosting a free event, with lunch provided, on Friday to launch the website and discuss the project. The event, to be held from 11 a.m. to 1 p.m. in Jefferson Hall (Hotel C), will feature presentations of a sample of the work so far. 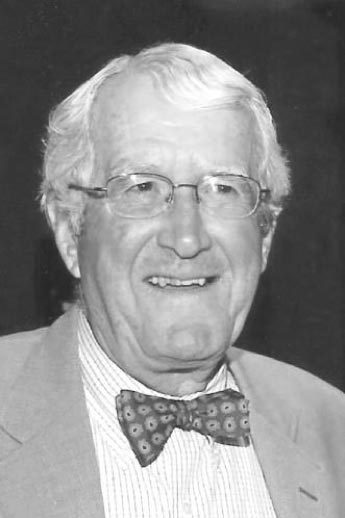 Although several UVA oral history projects have been undertaken over the years, they remained incomplete or hard to locate. Rupp said the group is still in the process of making the Reflections project more visible and ensuring it remains sustainable after she and other students graduate.

It is still very much a work in progress, the students said. In addition to transcribing audio recordings, they will continue collecting and sharing the stories of University students, staff, faculty, alumni and Charlottesville community members who have contributed to UVA’s “rich and complex institutional narrative,” as the website says.

“Overall, we are looking to document experiences of UVA becoming a diverse space through integration and coeducation,” said Marisa Dinko, a third-year global studies and computer science major. “As we were heavily sponsored by the Bicentennial Commission, we are molding a project that deals with that theme over 50 years and into the present day.”

Dinko, a project intern last summer, now leads outreach initiatives to collect more stories. She designed the Reflections website, has conducted interviews and written some of the short articles. Also on the student team are Logan Botts, a second-year history major working as project developer and training coordinator, and Kayla Dunn, a fourth-year global public health major who serves as the project’s student research fellow.

Botts spent last summer contacting oral history projects and departments at peer institutions, such as Stanford University and the College of William & Mary, to create standards for the project.

Dunn’s role exists as a pilot position that the team hopes to expand into five paid positions next year. Her research focuses on gathering the history of Hispanic and Latino students at the University, and an essential aspect of her job entails setting up a structure for future fellowships. Working with Spanish professor Ricardo Padrón as a faculty adviser, she will open doors for students to research the gaps in University history and be paid for their work.

Among the administrative partners, Dinko said a core team of faculty, alumni and staff has been guiding them “in big-picture design, as well as the technical side of interview collection and presentation.”

The working group included key staff from the Alumni Association, the Office of Student Affairs, the Bicentennial Commission, WTJU, the UVA Library, the Office for Diversity, Equity and Inclusion, Virginia Humanities and more. UVA’s Institute for Advanced Technology in the Humanities is the official website host. 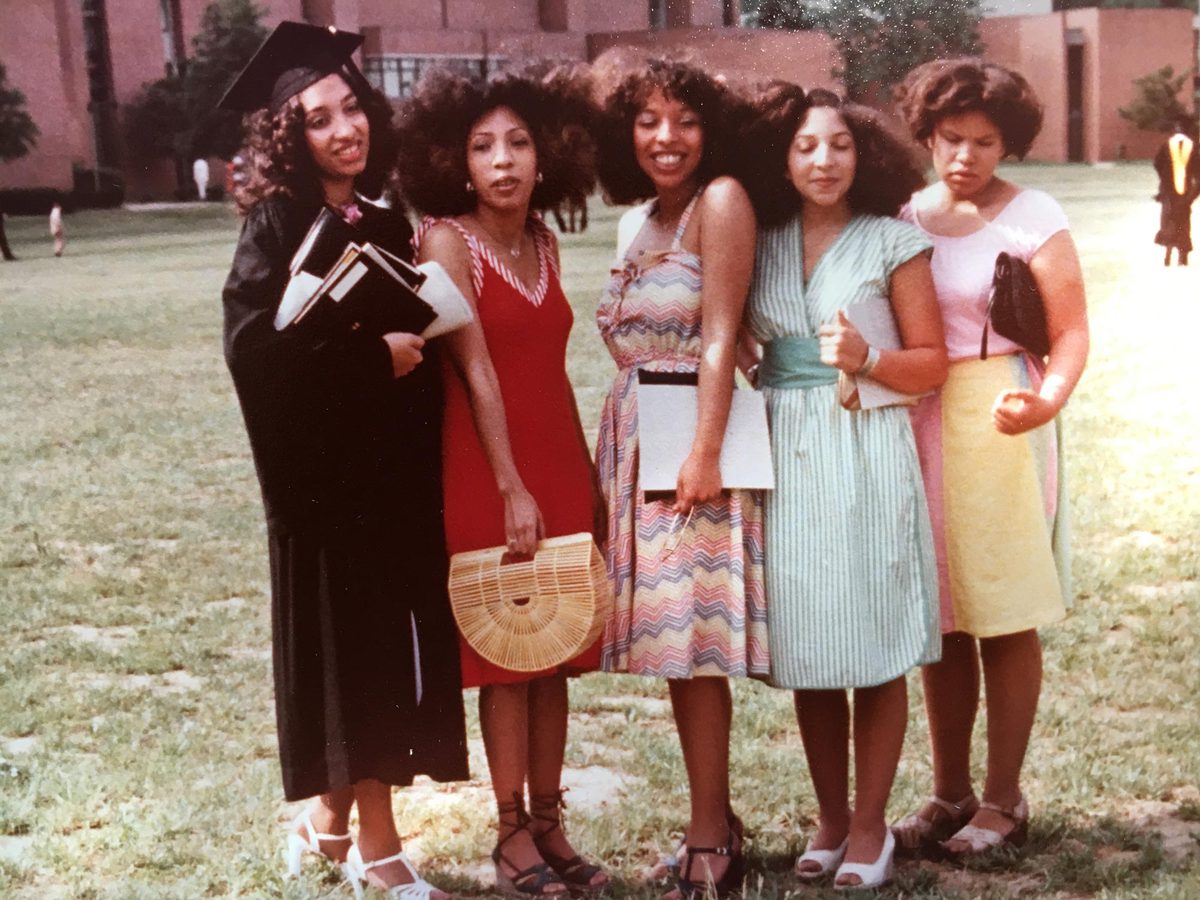 WTJU, the University’s public radio station, produced a series, “Bicentennial UVA Stories,” which gathered a range of oral histories during bicentennial events and is archived on the “Reflections” website. The IDEA Fund, a group of alumni and friends that supports innovative UVA programs and activities focusing on inclusion, diversity, equity and access, also offered initial support.

Fairchild said that at the national Symposium for Slavery, Public Memory and the Built Landscape, held on Grounds in October 2017, former UVA President Teresa Sullivan’s remarks about an “intergenerational transfer” of knowledge inspired her and another attendee she spoke with, Peter Hedlund, director of “Encyclopedia Virginia” at Virginia Humanities.

Hedlund “helped facilitate a few pilot programs to evaluate the feasibility of training students to collect oral histories from alumni,” he wrote in an email.

Rupp said that idea of an “intergenerational transfer” of knowledge, as well as Monticello’s “Getting Word” oral history project, have motivated the student team.

“I hope the project will strengthen student connections to the administration,” Rupp said. It has also created emotional connections between alumni and students as they discover UVA experiences they have in common and talk about how things have changed or continued, she said.

Like the Monticello project, Botts said she hopes people will use “Reflections” as a resource.

WTJU General Manager Nathan Moore coached the students on interviewing skills, and he called the mobile studio “a cozy space for thoughtful and sometimes touching conversations.”

He has been really impressed by the students’ work, he said. “Many of the students became very good at guiding these oral history conversations and drawing out alums to help them share their stories,” he wrote in an email. “A funny thing happens when students and alumni step into WTJU’s mobile studio. There’s a feeling of creating a special moment – a moment when stories can really flow.”

A Giant ‘Thank You,’ a Dose of Optimism and Bonus Good News END_OF_DOCUMENT_TOKEN_TO_BE_REPLACED

A Year We Will Never Forget: 2019-20 in Review END_OF_DOCUMENT_TOKEN_TO_BE_REPLACED