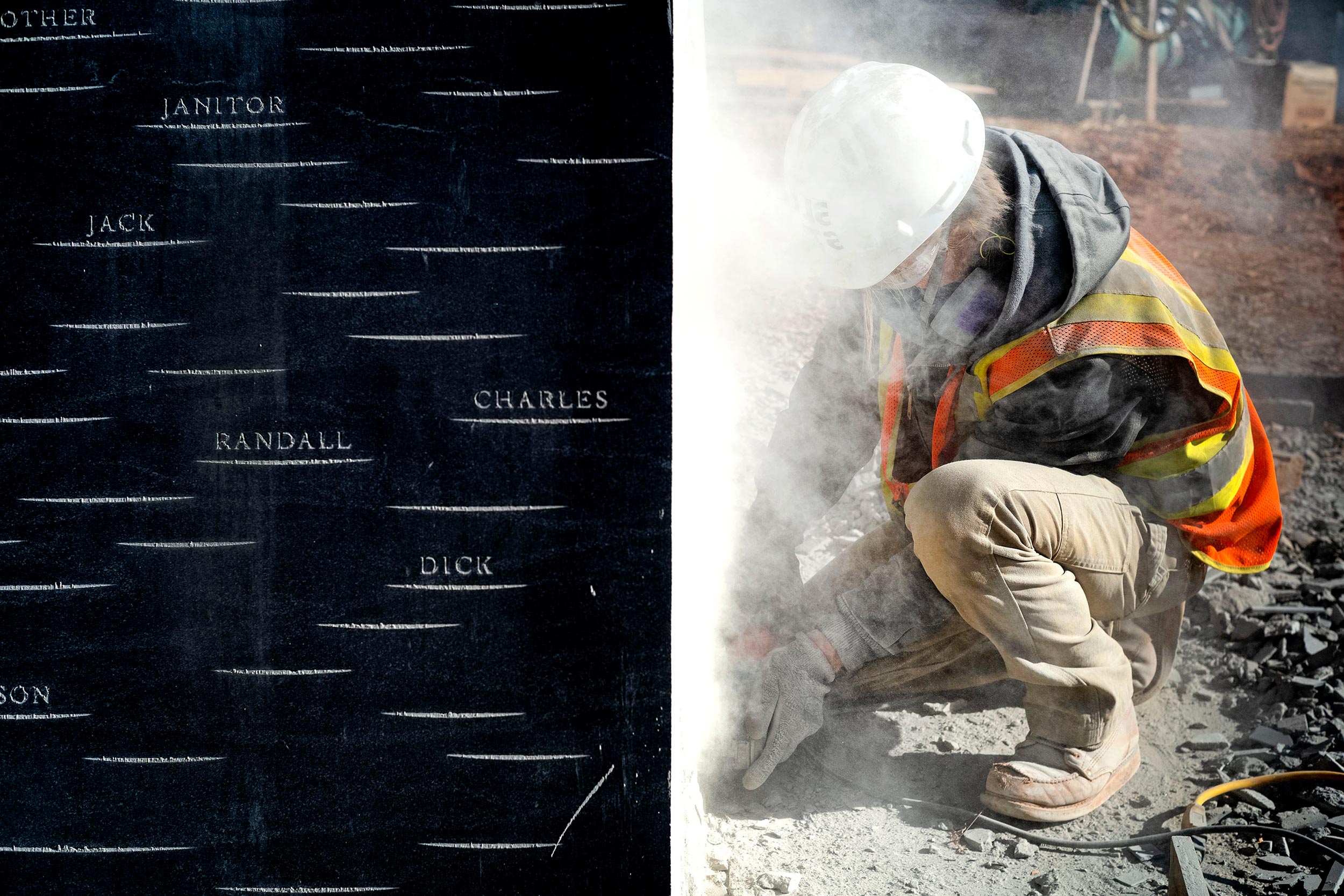 Today, we know only the first names of many of the workers who helped build and maintain the University of Virginia in its early days, because they were enslaved. As can be seen in this photograph (left), they are being honored – and thousands more acknowledged – on the 8-foot-tall ring of the new Memorial to Enslaved Laborers, nearing completion east of the Rotunda and Brooks Hall and across from The Corner on University Avenue.

Team Henry Enterprises will finish its construction work in the coming weeks, and UVA landscaping will take over to put in finishing touches, according to Sarita Herman, historic preservation project manager at Facilities Management. Also depicted on the right, master carver Eric Kudrna from Quarra Stone Company in Madison, Wisconsin, came here to complete some hand-finishing on site.

UVA will hold a formal, public dedication on April 11. 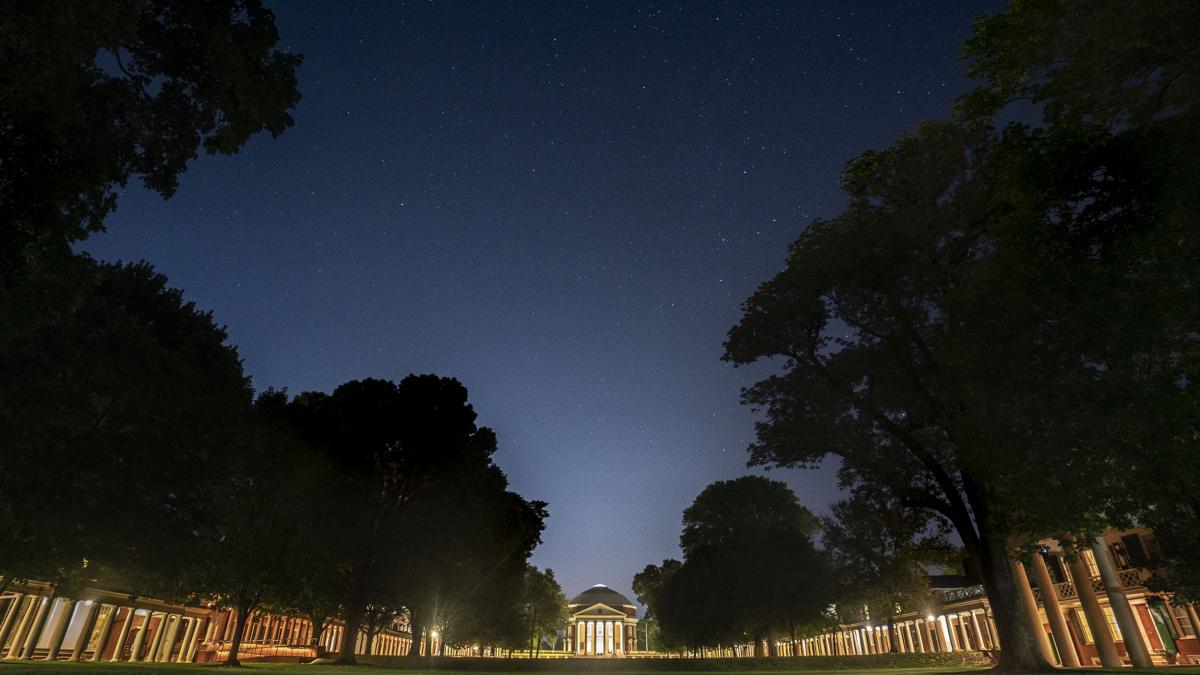 Over the University’s first 40 to 50 years, likely thousands of enslaved laborers worked on the developing Grounds, but they were not always identified. At this point, the names of 577 enslaved laborers have been sandblasted into the granite slabs that were quarried in Culpeper.

The monument design includes 4,000 lines on the stone walls, so when researchers found evidence of slave labor without individuals being named, they picked other details – either an occupation (such as “janitor” seen in the photo) or a kin relationship – in order to add another 311 notations.

The President’s Commission on Slavery and the University spearheaded the memorial project, first proposed by students about 10 years ago. Co-chair Kirt von Daacke, a UVA history professor, said students and others have helped him comb financial and other administrative records, such as notes from faculty meetings, as well as diaries and letters, to find out more about these essential contributors to the University’s founding. 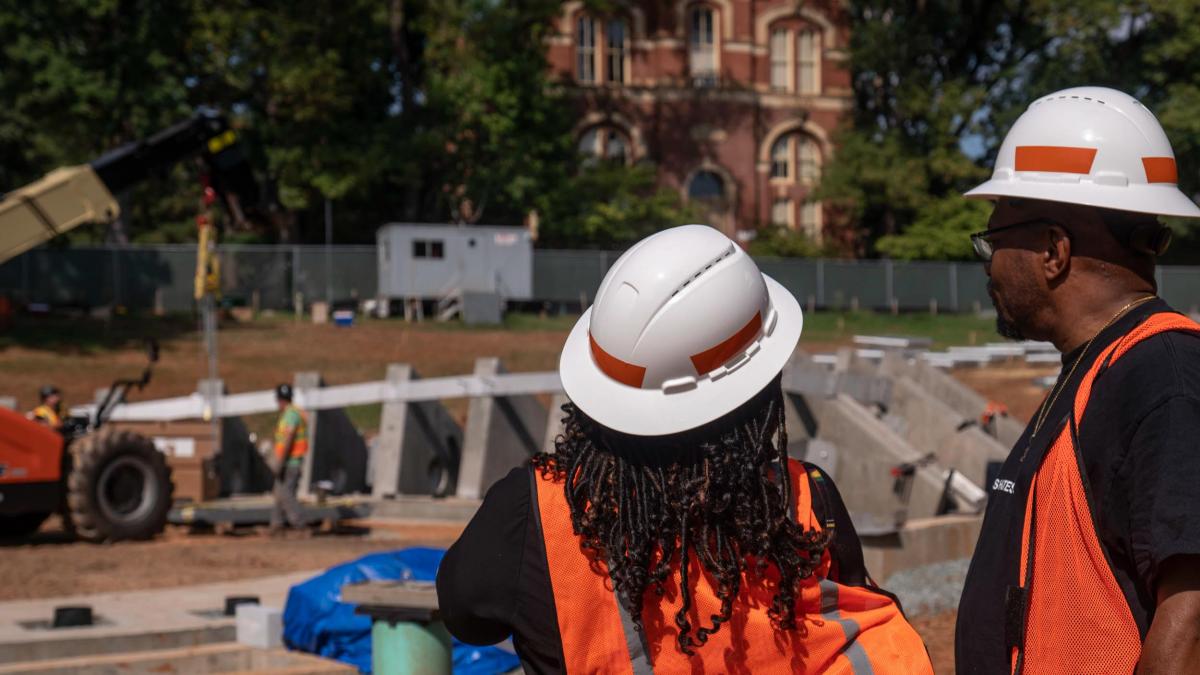 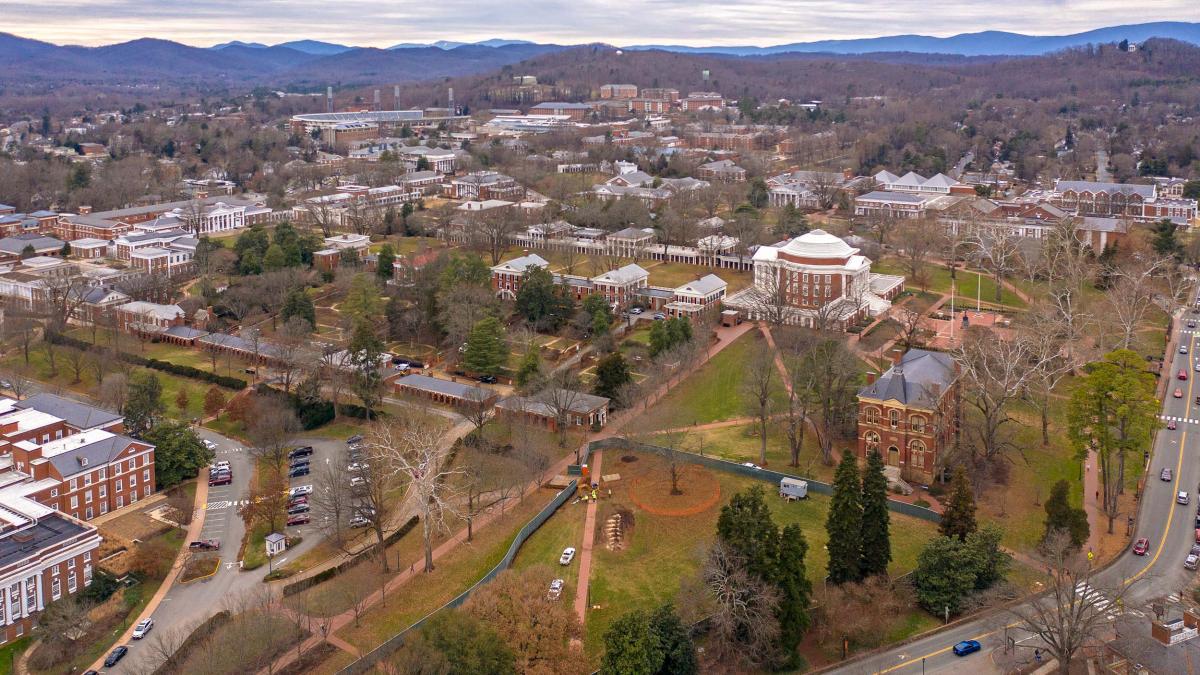 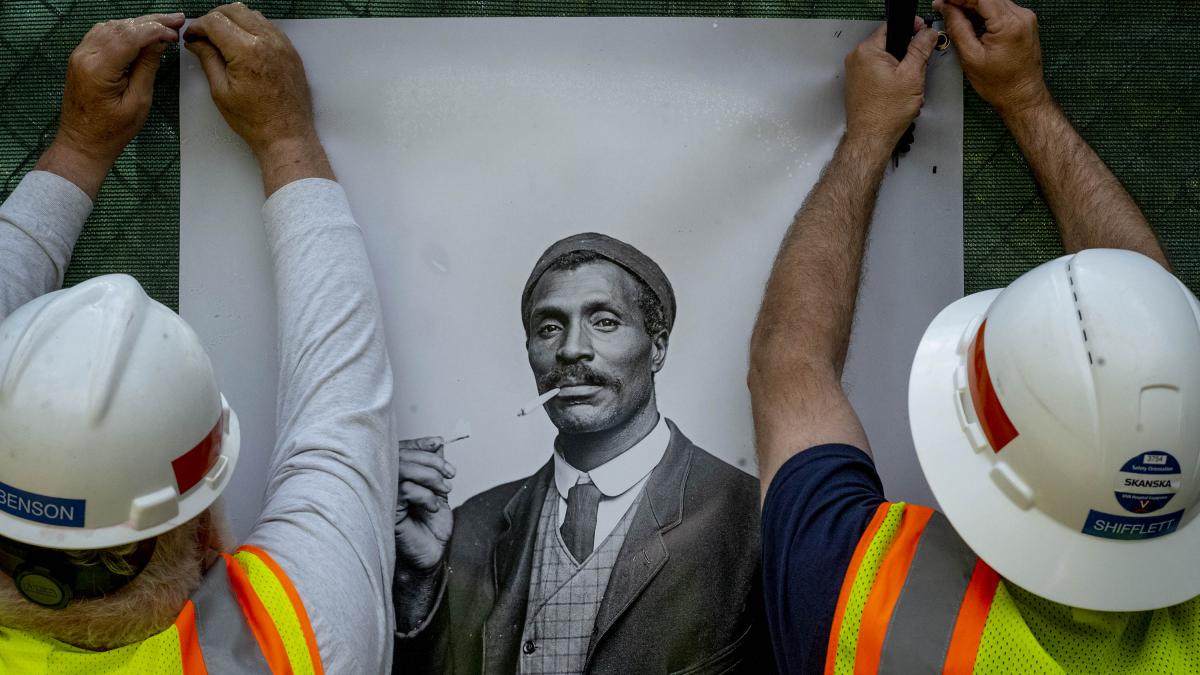