The Bigger Picture: The View From Above

The Bigger Picture: The View From Above 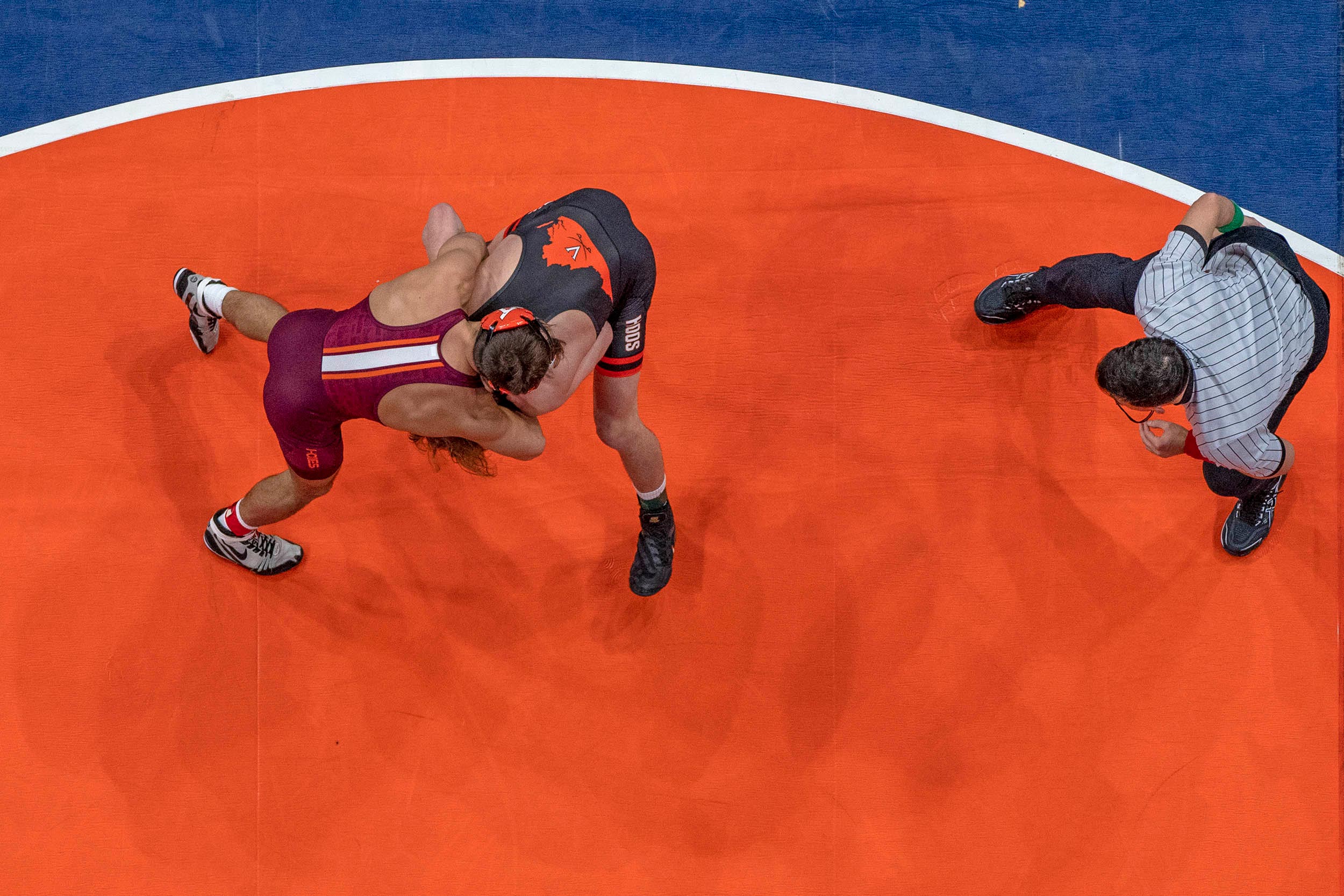 On Friday evening, the University of Virginia’s wrestling team took on Virginia Tech in a Commonwealth Clash on the mat.

Though the rivalry is old, the venue was novel. The meet marked the wrestling team’s first regular season meet since 2014 in John Paul Jones Arena, better known as the home of UVA’s basketball teams, and a crowd of 1,798 – including UVA President Jim Ryan – loudly cheered on the Cavaliers. University photographer Sanjay Suchak, tucked in the shadowy recesses of the arena’s catwalks, was on hand to capture the moment from above. 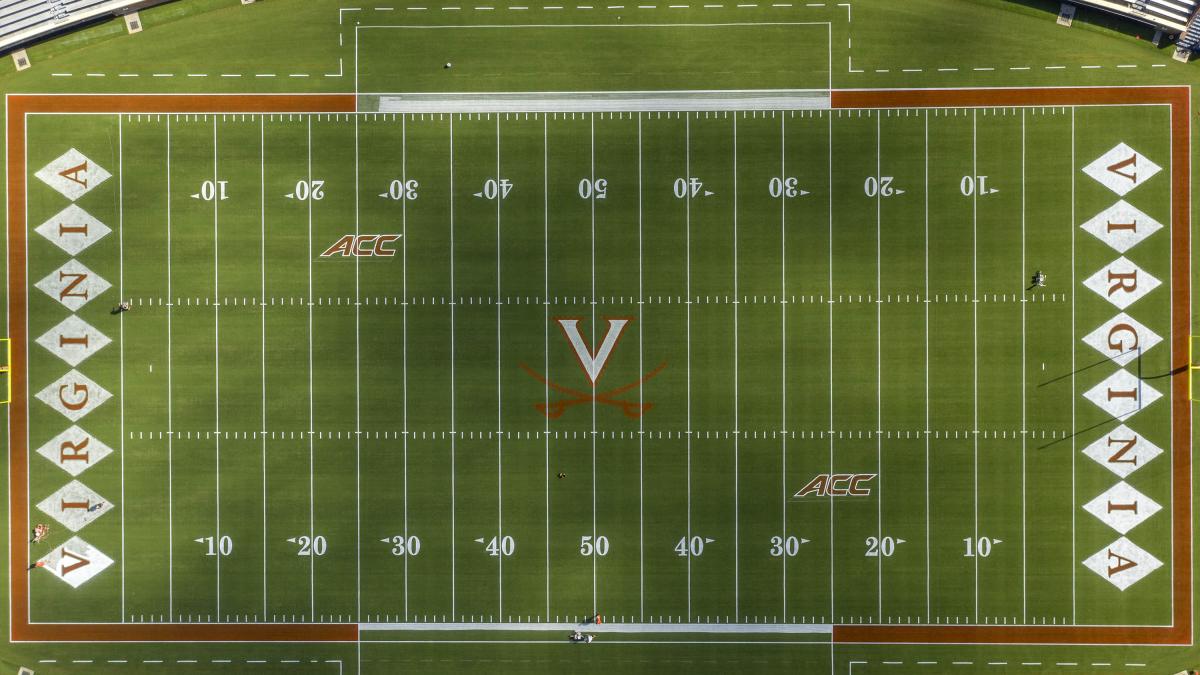 The Bigger Picture: Painting the Lines at Scott Stadium

Although the team lost a close, 20-16 match to the Hokies, ranked No. 7 in the nation, head coach Steve Garland said his wrestlers loved the atmosphere.

“This atmosphere energized us,” Garland told UVA Athletics’ Jeff White. “It was fun. It was exciting. The fans were into it, and I think our guys actually fed off it.” 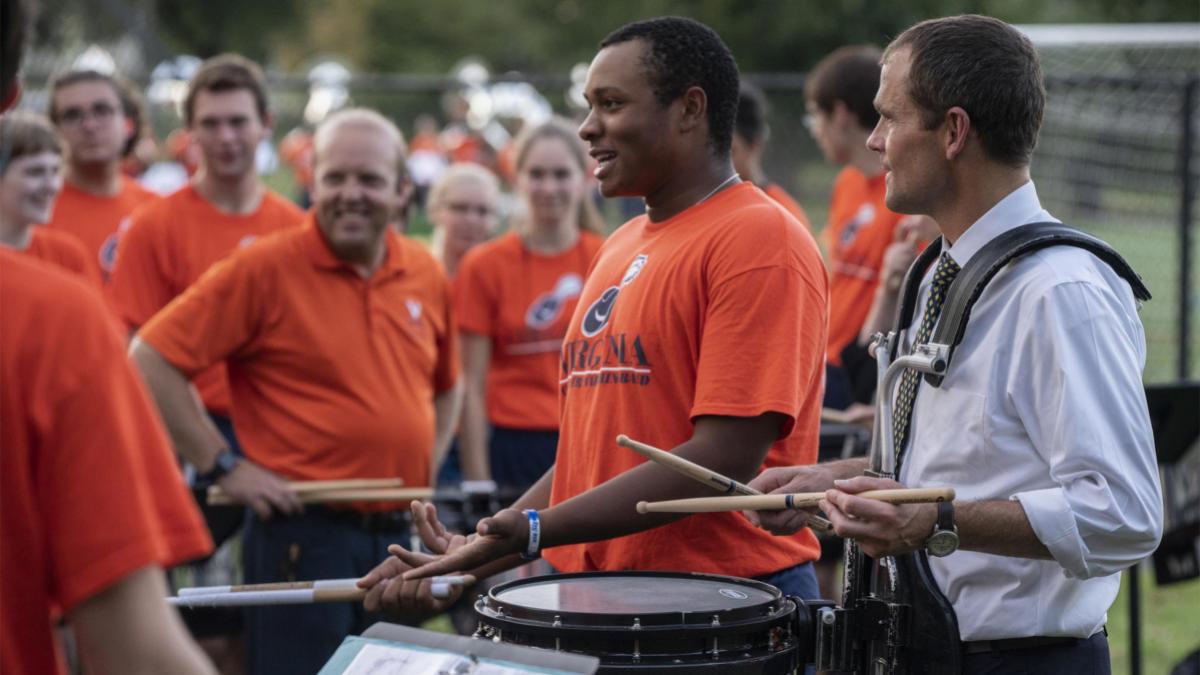 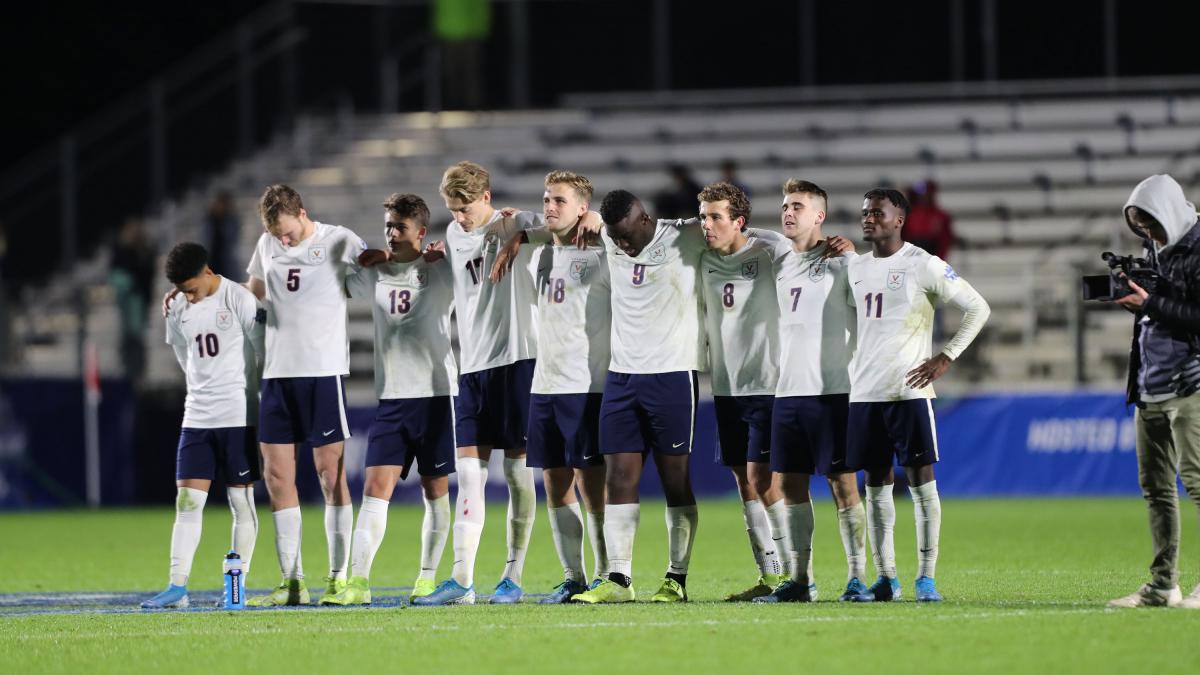 Bigger Picture: Despite Championship Loss, the Hoos Had Soccer Season to Be Proud Of 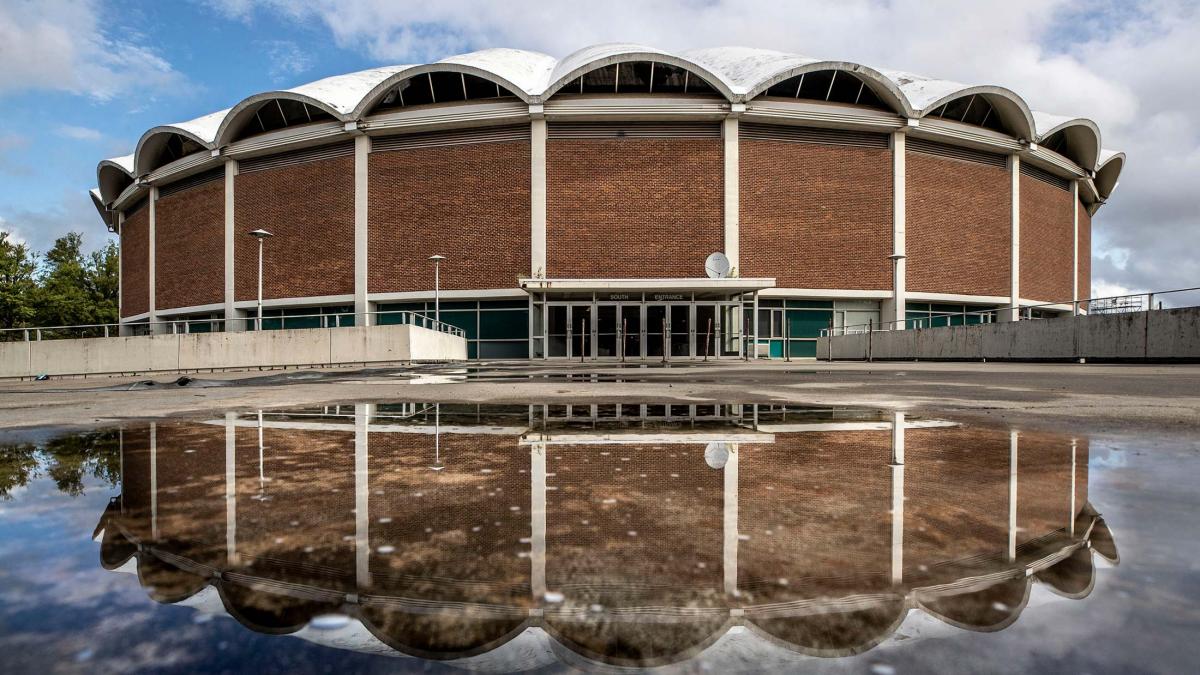 The Bigger Picture: A Doomed Dome