Board of Visitors Elects James Murray as Vice Rector 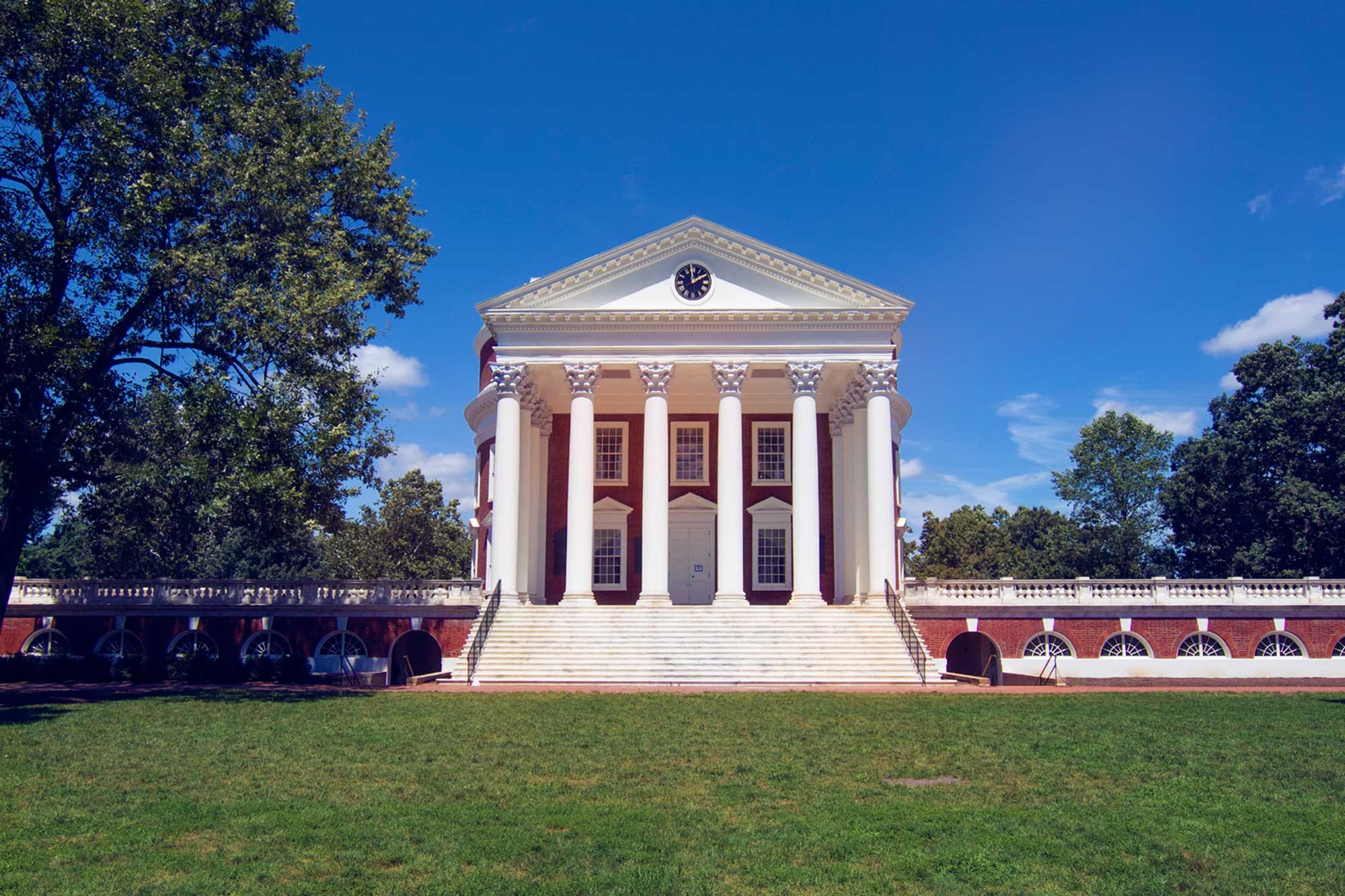 The University of Virginia Board of Visitors on Thursday elected James B. Murray Jr. to a two-year term as vice rector, noting his long-time commitment to advancing higher education in Virginia and his dedication to UVA. 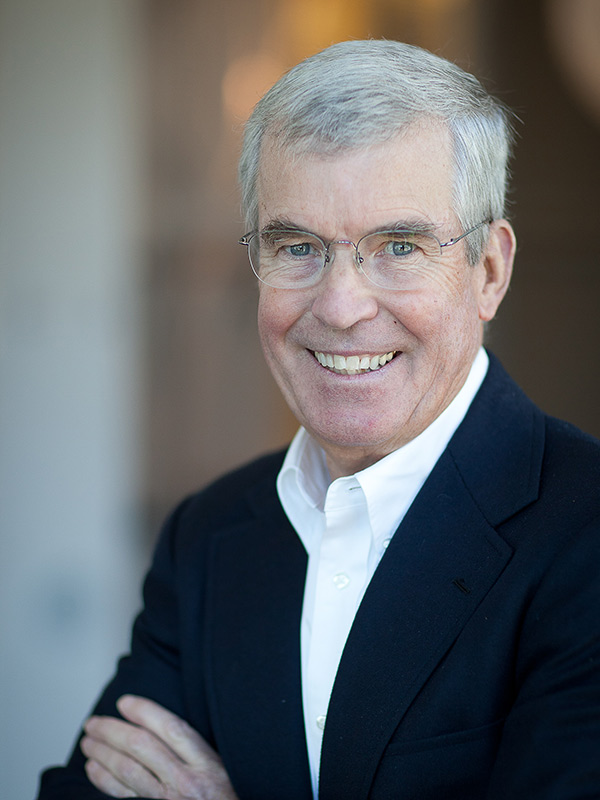 Appointed to the Board of Visitors in 2016 by Gov. Terry McAuliffe, Murray chairs the board’s Finance Committee and is a member of the Audit, Compliance and Risk; Building and Grounds; and Executive committees, as well as the Medical Center Operating Board.

A former member of the Board of Visitors of the College of William & Mary, Murray currently serves on the board of the Virginia Business Higher Education Council. He is the founder and managing director of Court Square Ventures, a venture capital firm specializing in telecommunications, information technology and media technology investments, and is also a founder and managing partner of Greenmont Timber Partners LLC, a forestland investment partnership.

Conner praised Murray for his willingness to serve in the important leadership post.

“Jim possesses a profound passion and understanding of higher education,” Conner said. “A student of its history, he possesses insights on how the University of Virginia can advance its enviable position as a leading public university.” 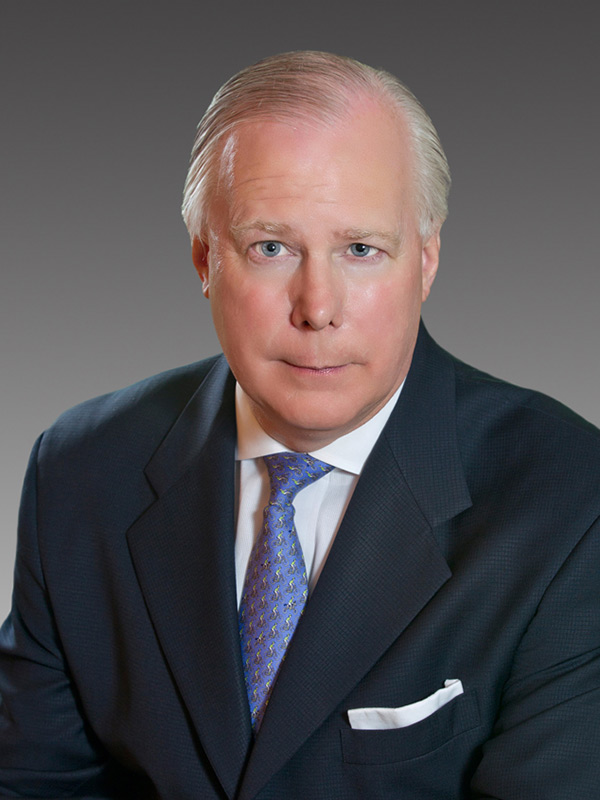 “I have been fortunate to serve on many boards. The current UVA board is an outstanding group of talented, dedicated volunteers who work very well together. I am grateful for their expression of confidence,” Murray said. “I also have great respect for Rusty Conner and I look forward to working with him. I trust that my prior experiences as rector at William & Mary, as vice chair of the Virginia Business Higher Education Council, at University College Dublin, and elsewhere will prove valuable at UVA.”

Conner, who McAuliffe appointed to the Board of Visitors in 2014 and was elected vice rector in 2015, is a partner with Covington & Burling LLP in Washington, D.C. He formerly chaired the Metropolitan Washington Airports Authority and the Virginia College Savings Plan, and serves as counsel to the National Democratic Institute for International Affairs, a nonpartisan organization engaged in democracy initiatives in 65 countries. He received a bachelor’s degree in economics and a law degree from the University.

“Having the opportunity to work with Jim over the past year, I am enthusiastic for him to assume the position of vice rector,” Conner said. “We have much good work taking place at the University of Virginia and are in excellent position as UVA moves into its third century. Our current rector, Bill Goodwin, established the example of a rector and vice rector working totally in step to advance the University’s mission. We intend to follow his example.”

Murray, an Albemarle County resident, said it has been a long time since a local resident served as rector.

“I hope that my role on the board will help build on the strong relationship between the University and the local community,” he said. “I plan to do my best to help the people of the University build on our reputation for excellence.”

Fall Is in the Air on Grounds END_OF_DOCUMENT_TOKEN_TO_BE_REPLACED