Brain Discovery Could Have Important Implications for Neurodegenerative Diseases 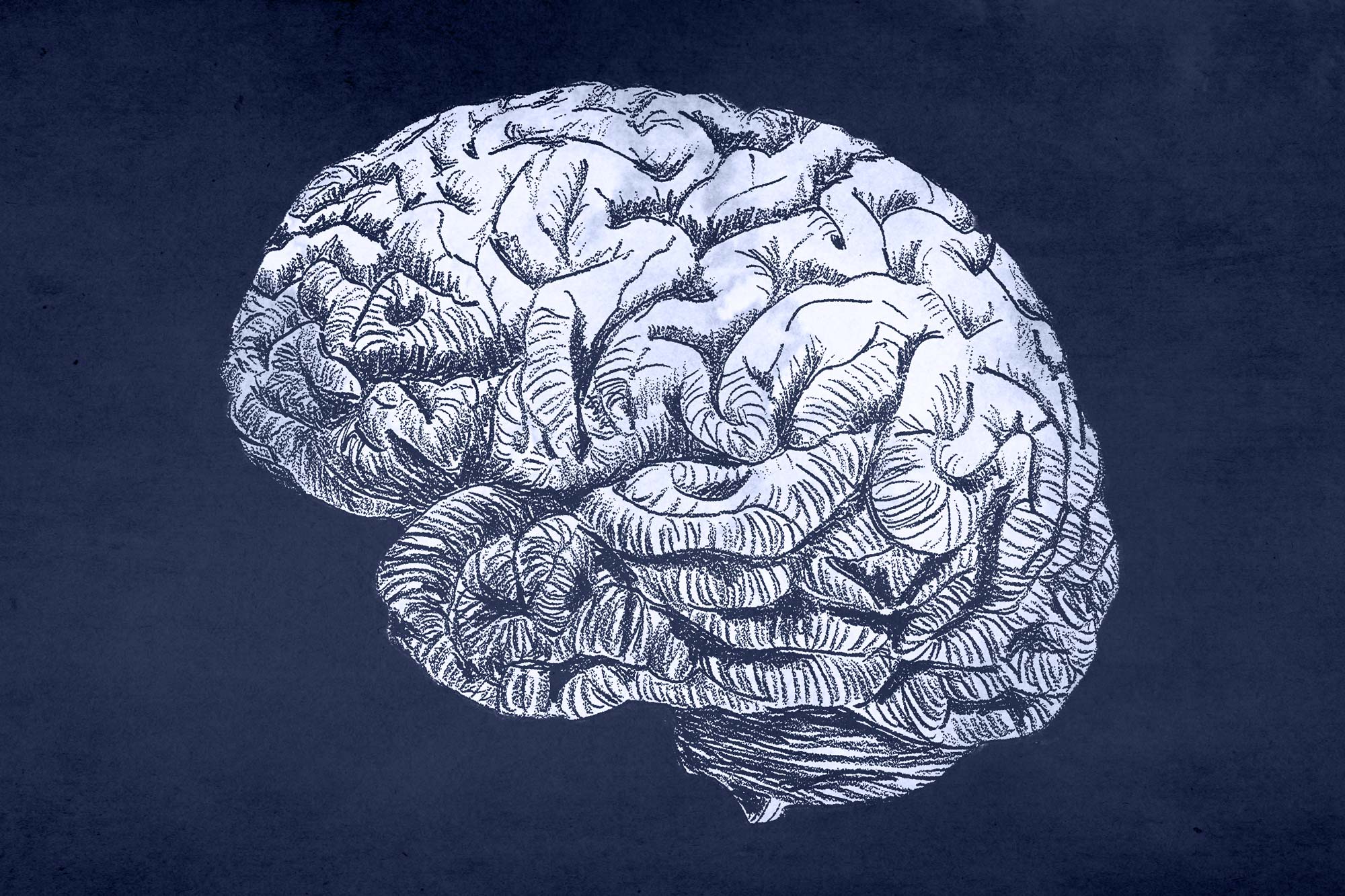 Improper removal of faulty brain cells during neurodevelopment may cause lifelong behavioral issues, new research from the University of Virginia School of Medicine suggests. The finding also could have important implications for a wide range of neurodegenerative diseases, such as Alzheimer’s and Parkinson’s diseases.

UVA neuroscientists have discovered that an unexpected form of cellular cleanup takes place in developing brains. If this process goes wrong – happening too little or too much – it can cause permanent changes in the brain’s wiring. In lab mice, this results in anxiety-like behavior, and it may play a role in neurological conditions such as autism in humans.

“You don’t want [brain] cells to have genomic compromises. You don’t want damaged DNA. So, this would be a normal mechanism to expel those cells from being incorporated into the central nervous system,” researcher Catherine R. Lammert explained. “When the damage isn’t recognized, the cells that have DNA damage live on in the [central nervous system] and can be seen by accumulation of DNA damage in the brain.”

The cellular cleaner the researchers spotted, the AIM2 inflammasome, has been associated primarily with the body’s immune response to infections, but has not been extensively studied in the brain. But there it plays a critical role in ensuring the developing brain is assembled properly and functions correctly, Lammert discovered in collaboration with principal investigator John Lukens. 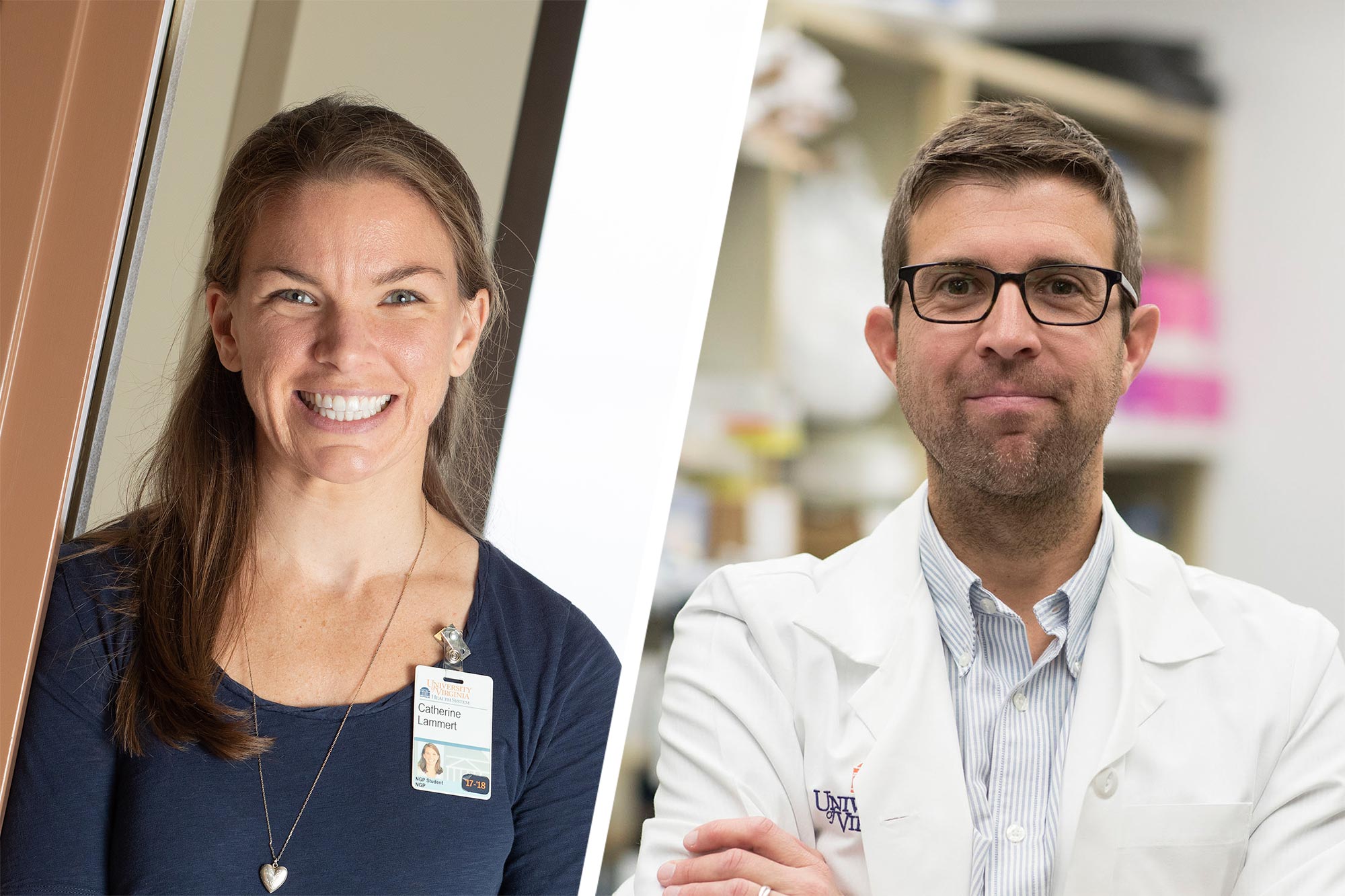 “Neurodevelopment is a very complicated process,” said Lammert, a graduate student whose specialized skills were instrumental in the discovery. “This form of cell death actually plays a role in removing unwanted cells from the brain to establish a healthy [central nervous system] with the correct connections and the right number of cells.”

More than half the neurons created during brain development end up dying, so proper cleanup is essential, noted Lukens, of UVA’s Department of Neuroscience. “Too much or too little is thought to underlie everything from autism to intellectual disability – any type of neurodevelopmental disorder,” he said.

For example, ataxia is a condition that causes people to lose control of their movements. “There’s a potential that this pathway could be contributing to the neuronal loss that is seen in ataxia,” said Lukens, a researcher with UVA’s Center for Brain Immunology and Glia, or BIG. “On the one hand, you need it [the cleanup], but if you have too much of it, it can have negative consequences, like, potentially, ataxia. A lot of the early-onset neurodegenerative diseases are associated with mutations in DNA damage repair proteins, and this pathway could also be involved.”

The discovery came about somewhat serendipitously, the result of an observation of the behavior of lab mice while the researchers were investigating traumatic brain injury. But following that unexpected lead has given scientists a better understanding of brain development, and that understanding may one day yield new treatments for neurological diseases.

Lukens, a member of UVA’s Carter Immunology Center, cautioned that such treatments are likely a long way off, but he said a therapy based on the discovery might have widespread applications.

“Hitting this pathway in the mature brain would likely provide a treatment strategy for any neurodegenerative disease associated with DNA damage,” he said. “And that’s all the major heavy hitters: Alzheimer’s disease, Parkinson’s, ALS.”

What’s Next for UVA’s Class of 2022? END_OF_DOCUMENT_TOKEN_TO_BE_REPLACED