Brain Institute Has UVA Well-Positioned in Hot Field of Neuroscience 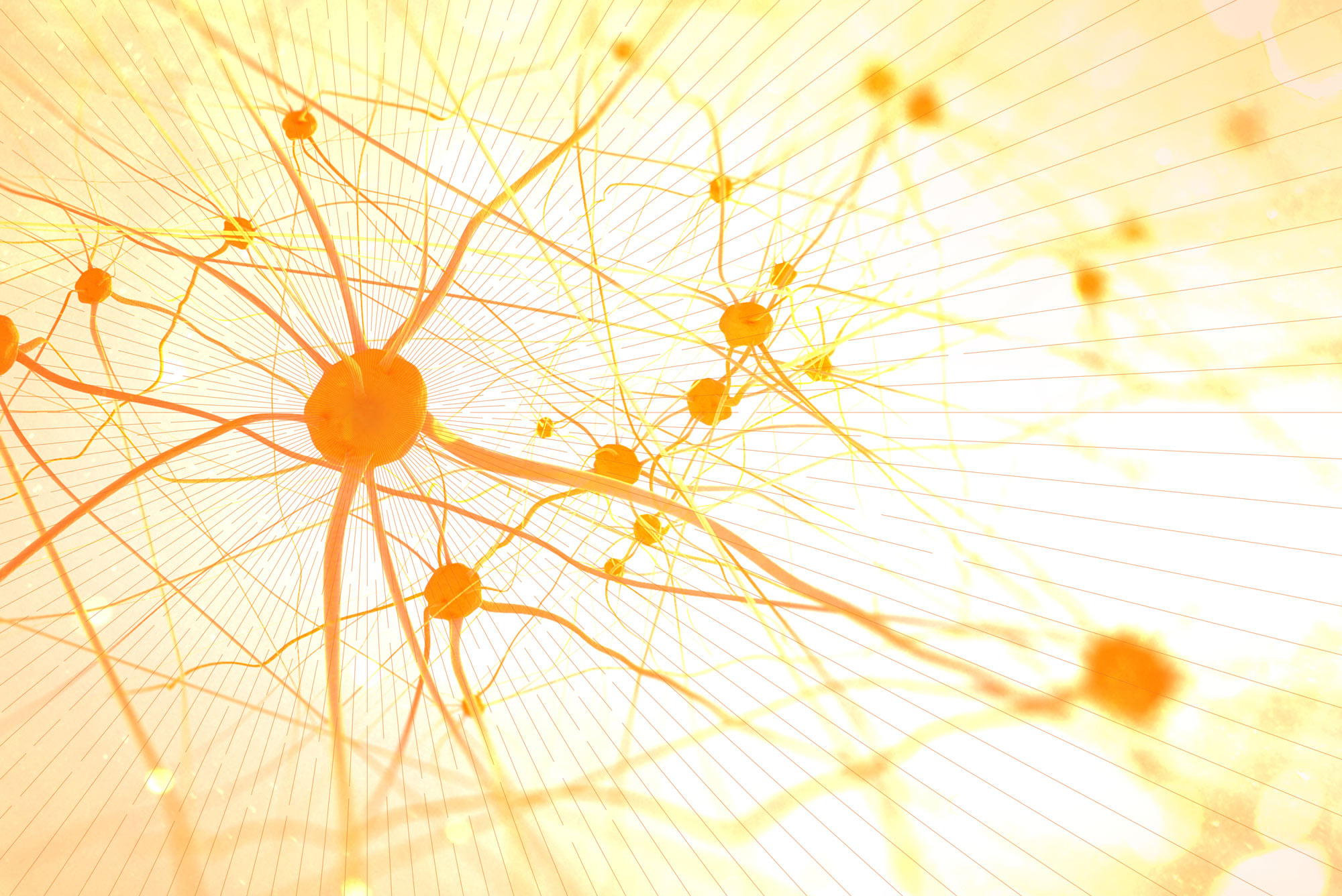 The University of Virginia’s new multidisciplinary Brain Institute, established last spring, already has begun establishing the University as a national and state hub for basic and clinical brain research and education, and as a treatment center for brain diseases and disorders.

The institute is backing a new cross-disciplinary brain science research program, and has awarded seed funding to its first seven projects, involving 21 researchers who will investigate such complex medical problems as epilepsy, aggressive brain tumors, depression and traumatic brain injury. Other projects will seek to automate brain imaging, gain greater understanding of hearing’s relationship to the brain, and create a public repository of brain cell data. The total funding for the seven projects is $550,000, an investment that the institute’s leaders hope will lead to much larger research grants down the road.

“The purpose of this seed-funding program is to bring neuroscience investigators together from across the University to tackle important questions and perform transformative work that will differentiate our research enterprise,” said Dr. Jaideep Kapur, director of the Brain Institute and Eugene Meyer III Professor of Neuroscience in the Department of Neurology. “We believe that the projects we’re kicking off, and future projects that we will fund, will demonstrate the value of investing in brain science for the betterment of the University, the state of Virginia, and society broadly through better patient care and treatments.” A cross-Grounds faculty committee, led by Kapur, selected the research projects during the fall after a request for proposals garnered 36 “strong” applications. The institute anticipates funding a second round of projects this year. The goal is to build on the University’s already broad strengths in brain science and education and to encourage, through funding and programs, the cross-cultivation of research and training ideas from a range of disciplines.

The investigators who’ve been given the go-ahead on their new projects come from several departments in the Medical and Engineering schools, the College of Arts & Sciences’ Department of Biology and the cross-Grounds Data Science Institute.

The Brain Institute also is participating, through the UVA-Virginia Tech Carilion Neuroscience Research Collaboration, in the awarding of grants for nine UVA-Virginia Tech research teams to tackle pressing problems in brain development and function in health and disease. Those projects will share the significant resources of both universities to look at such problems as concussions, seizures, treatments for malignant brain tumors, therapies for multiple sclerosis and others.

That work is part of the commonwealth of Virginia’s efforts to marshal the strengths in brain research at its universities and in industry to form collaborations to make the state a leader in this area.

Phillip Parrish, UVA’s interim vice president for research, serves on a statewide committee of university vice presidents for research who are seeking to form research networks across the state. He is collaborating with colleagues at Virginia Tech, George Mason University, the College of William & Mary, Virginia Commonwealth University, Old Dominion University and the Eastern Virginia Medical School; collectively, they represent 157 neuroscience researchers and $96 million per year in active externally funded resources.

“The pan-University UVA Brain Institute has positioned UVA as a prominent thought leader in the neurosciences, both within the commonwealth and across the nation, and is in a strong position to play a leading role in such a collaborative program in neuroscience,” Parrish said. “In the words of one of the external reviewers of the UVA Brain Institute’s pan-University proposal, the institute has the potential to take UVA from ‘prominence to preeminence’ in the field of neuroscience.”

Additionally, the University – through the provost’s office, Parrish’s office, the College, Medical School and the Brain Institute – is doubling its commitment to its neuroscience graduate program by phasing in, over the next three years, an increase in its number of annually funded students from six to 12. An undergraduate summer fellowship program in neurosciences also is under development, designed to prepare exceptional future graduate students through hands-on research experiences under the mentorship of leading researchers. A new symposium series will provide opportunities for grant recipients to present their research.

A Year We Will Never Forget: 2019-20 in Review END_OF_DOCUMENT_TOKEN_TO_BE_REPLACED

‘What Will You Carry With You?’ Remarks From UVA President Jim Ryan END_OF_DOCUMENT_TOKEN_TO_BE_REPLACED