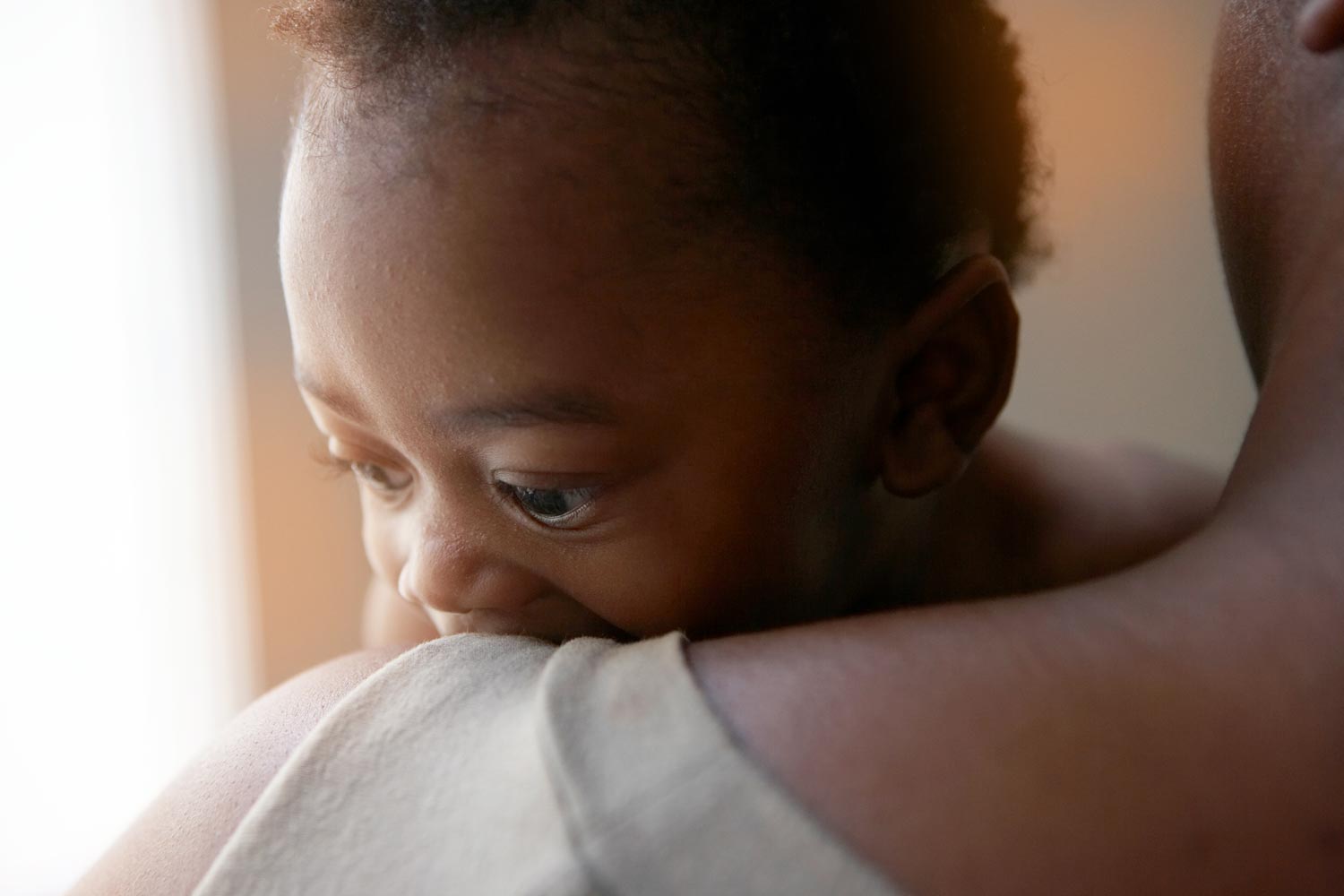 The longer infants are breastfed, the greater their protection from SIDS, according to a UVA-led research team.

Breastfeeding for at least two months cuts a baby’s risk of sudden infant death syndrome almost in half, a sweeping new international study has found.

The study determined that mothers do not need to breastfeed exclusively for their baby to get the benefit, potentially good news for moms who can’t or choose not to rely solely on breastfeeding.

“These results are very powerful! Our study found that babies who are breastfed for at least two months have a significant reduction in their risk of dying from SIDS,” said researcher Kawai Tanabe of the University of Virginia School of Medicine. “Breastfeeding is beneficial for so many reasons, and this is really an important one.”

Previous studies have suggested that breastfeeding was associated with a decreased risk of SIDS, the leading cause of death of babies between 1 month and 1 year of age, but this study is the first to determine the duration necessary to provide that protection. The researchers found, after adjusting for variables that could distort their results, that breastfeeding for at least two months was associated with a significant decreased risk. Breastfeeding for less than two months did not offer such a benefit.

To determine the effects of breastfeeding on SIDS risk, the researchers analyzed eight major international studies that examined 2,259 cases of SIDS and 6,894 control infants where death did not occur. This large collective sample demonstrated the consistency of findings despite differing cultural behaviors across countries, and it provides convincing evidence of the reliability of the findings.

Based on their results, the researchers are calling for “ongoing concerted efforts” to increase rates of breastfeeding around the world. Data from 2007 showed that a quarter of U.S. babies had never been breastfed, the researchers report. (The World Health Organization has established a goal of having more than half of infants worldwide being breastfed exclusively for at least six months by 2025.)

“It’s great for mothers to know that breastfeeding for at least two months provides such a strong protective effect against SIDS,” said researcher Dr. Rachel Moon of the UVA School of Medicine and the UVA Children’s Hospital. “We strongly support international and national efforts to promote breastfeeding.”

It remains unclear why breastfeeding protects against SIDS, though the researchers cite factors such as immune benefits and effects on infant sleeping patterns as possible mechanisms.