Can At-Home HPV Tests Improve Detection and Save Lives? 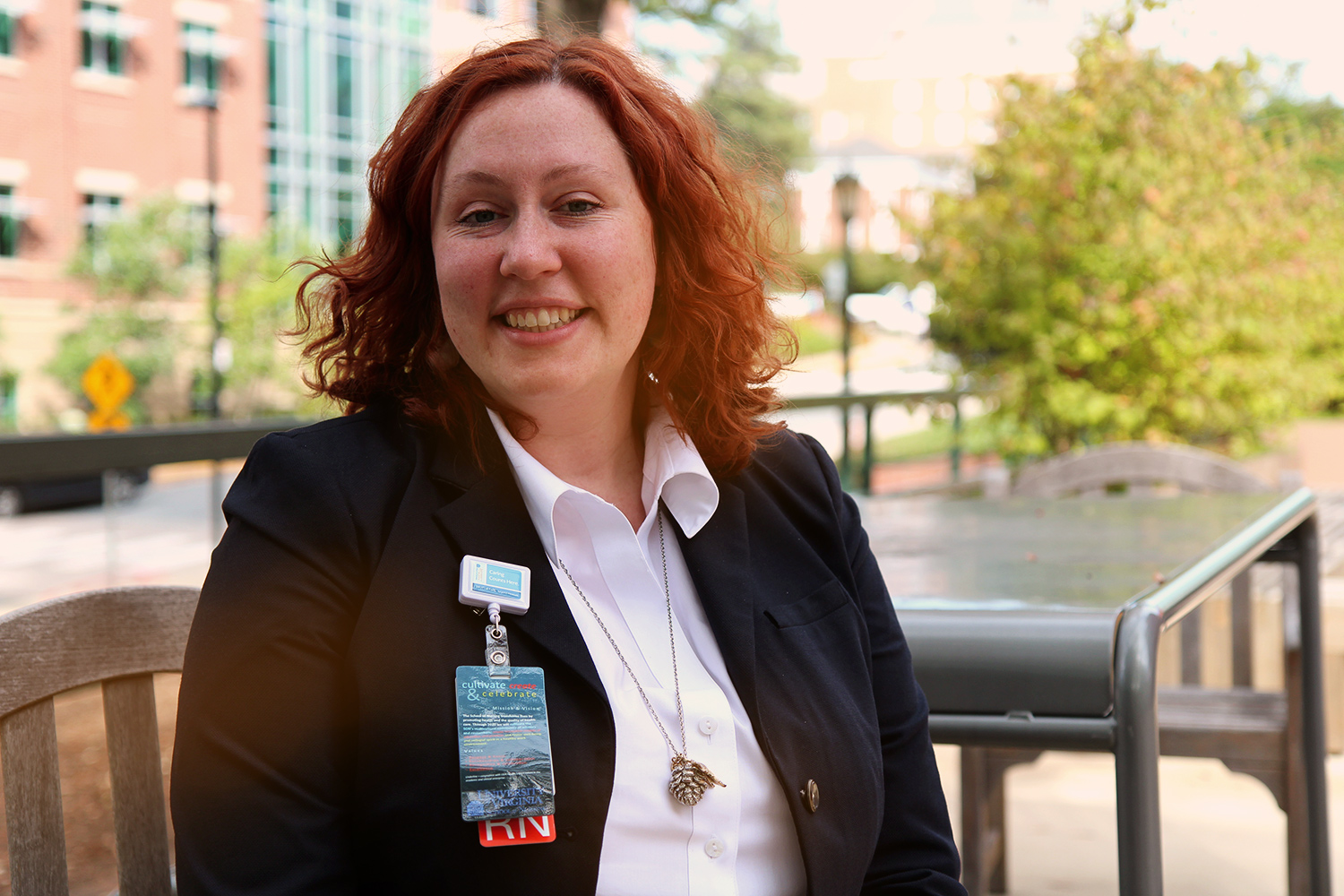 First came at-home pregnancy tests. Today, there are mail-in tests for HIV, genetics and paternity – even sexually transmitted diseases, diabetes and thyroid dysfunction can be screened from the privacy of one’s home.

But privacy isn’t always the chief concern of those who turn to at-home screening. In some cases, a lack of access to clinics, doctors or nurse practitioners is the reason people – particularly residents of rural areas – go without screening. It’s why, said University of Virginia Assistant Nursing Professor Emma Mitchell, rates of cervical cancer, a disease which can be detected through a routine Pap test, are roughly two to three times higher in Southwest Virginia than elsewhere in the commonwealth.

“Cervical cancer is really a cancer of disparities,” said Mitchell, who received $40,000 from the UVA Cancer Center and the National Cancer Institute for an 18-month study of at-home HPV (human papillomavirus, the precursor to cervical cancer) tests. “In Virginia, women who live in poor, rural areas have vastly different health outcomes than women just hours away. Our ultimate goal with this study is to help women get tested for HPV quickly and easily in the comfort of their own homes – and if they need follow-up care, to help them understand it’s imperative not to wait.”

Currently, Pap tests – where cervical cells are collected by a doctor or nurse practitioner in a clinic and then sent to a lab that can detect abnormal cells under a microscope – are recommended every three years for women ages 21 to 29, and every five years when administered with HPV testing for women ages 30 to 65. Between 50 million and 60 million Pap tests are done each year in the United States, about 3.5 million of which require follow-up. But many women don’t get these tests at all due to a dearth of providers, which may make the at-home test a viable solution for under- and never-screened women.

To take the at-home HPV test, women insert a collection brush into the vagina (much like a tampon), turn the handle five times and then extract it. The kit comes with a screw-top test tube into which the collection brush with the specimen is sealed; participants use an enclosed mail-in box to send the test to a lab, where the specimen is analyzed for the presence of the strains of HPV that are most likely to lead to cancer, much like an in-office Pap/HPV co-test.

Science has already supported the equivalence of clinical collection and self-collection, Mitchell said, and multiple countries in Europe, as well as Australia, already offer it.

In Mitchell's study, lay navigators (non-clinicians trained to help women navigate to existing resources, often hired by county departments of health), will recruit women to take the test, convey how to take it, and then receive and record their feedback.

Mitchell began studying the use of the at-home tests in the summer of 2014 when she met with a group of lay navigators in South Virginia's Health District 1 to hear early feedback about the test’s acceptability and feasibility. She also mapped cases of cervical cancer throughout towns in Southwest Virginia using information from primary care providers, insurance companies and clinics. Now, with nursing Ph.D. student Heather Lothamer; UVA gynecology oncology fellow Christy Garcia, MD; and University of North Carolina epidemiology professor Jennifer Smith, Mitchell is recruiting participants – both health navigators and rural Virginia women who will try the at-home test – for the study’s third phase, which runs through the end of this summer.

Mitchell’s goal is to enroll 100 women in the self-test program, of which she expects 10 to 13 percent to screen positive for HPV. Those eligible for the trial must live in Southwest Virginia, be aged 30 to 64, not be pregnant, not have had a hysterectomy or pelvic radiation, and not have had (or remember having) a Pap test in the preceding five years (Interested subjects may contact Mitchell by email).

“Quickly caught cervical cancer is very treatable,” Mitchell said. “It’s when it’s not detected that it becomes so deadly. We’re hoping this test will help make it less so.”