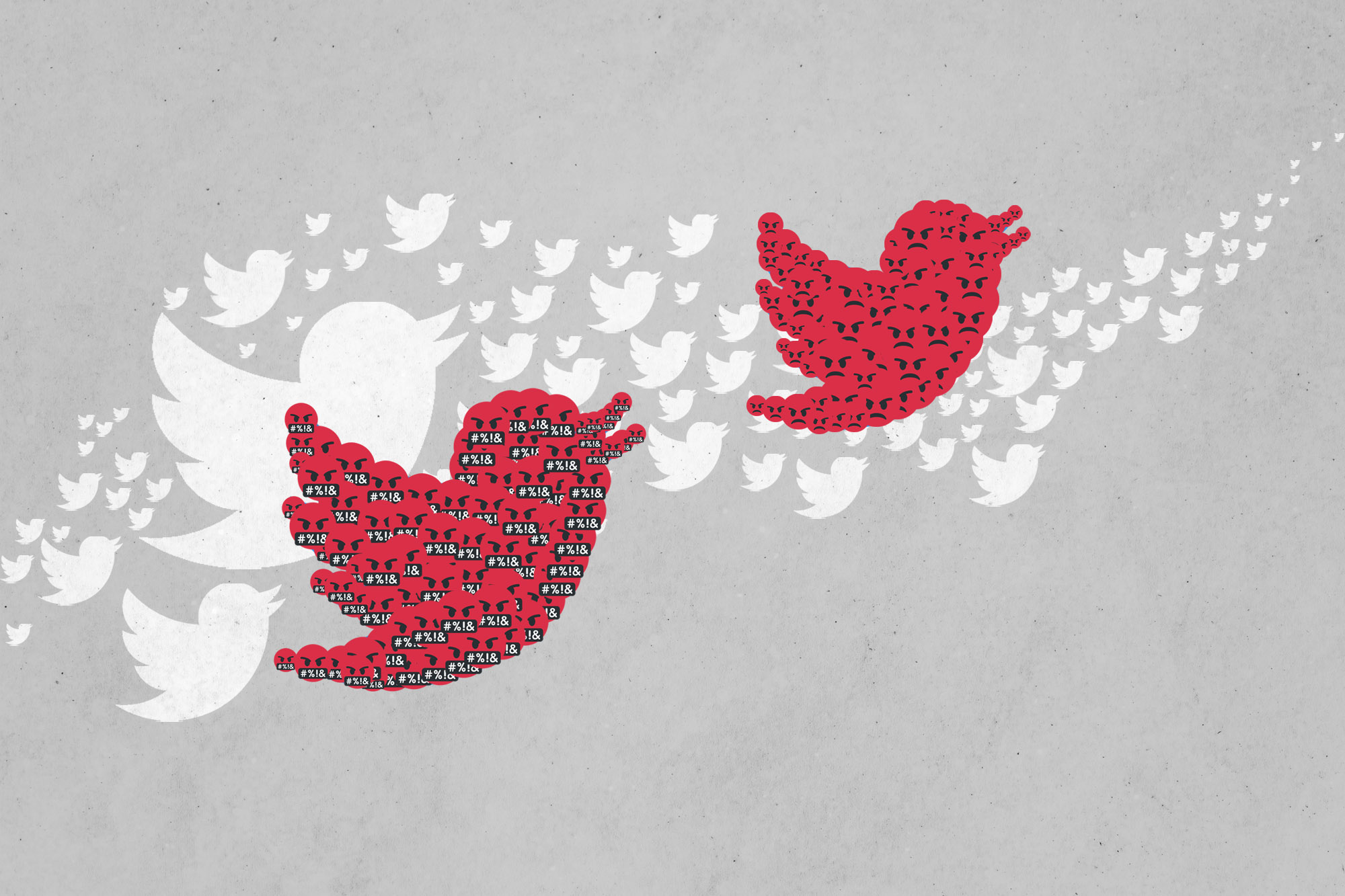 Love it or hate it, social media has become an essential tool in many companies’ business strategies. And given the highly visible, public nature of social media interactions, in which a customer complaint or corporate misstep can quickly escalate into a public relations crisis, effectively managing those interactions is important for a company’s bottom line.

Recently, University of Virginia McIntire School of Commerce professor Reza Mousavi teamed with Monica Johar of the University of North Carolina at Charlotte and Vijay Mookerjee of the University of Texas at Dallas to analyze and evaluate the effectiveness of the customer service Twitter accounts for the four leading U.S. telecom firms: Verizon, AT&T, T-Mobile and Sprint. Using an analytical model they developed, the team not only was able to measure and compare the effectiveness of each company’s customer service response, but also could accurately predict how that response affected customer sentiment.

Can You Hear Me Now?

In conducting their study, “The Voice of the Customer: Managing Customer Care in Twitter,” recently published in the journal Information Systems Research, the researchers chose Twitter because it’s the social media platform most commonly used for customer service.

They focused on the customer support-specific Twitter accounts for the four companies, collecting all incoming and outgoing tweets in a four-month period – more than 600,000 tweets in all. Using open-source software, they performed a “sentiment analysis” to score the wording on individual customer tweets, with a range from very negative to very positive. That enabled them to determine an hour-by-hour “mean sentiment score” – in essence, taking an hourly emotional temperature reading for each company’s customer tweets. 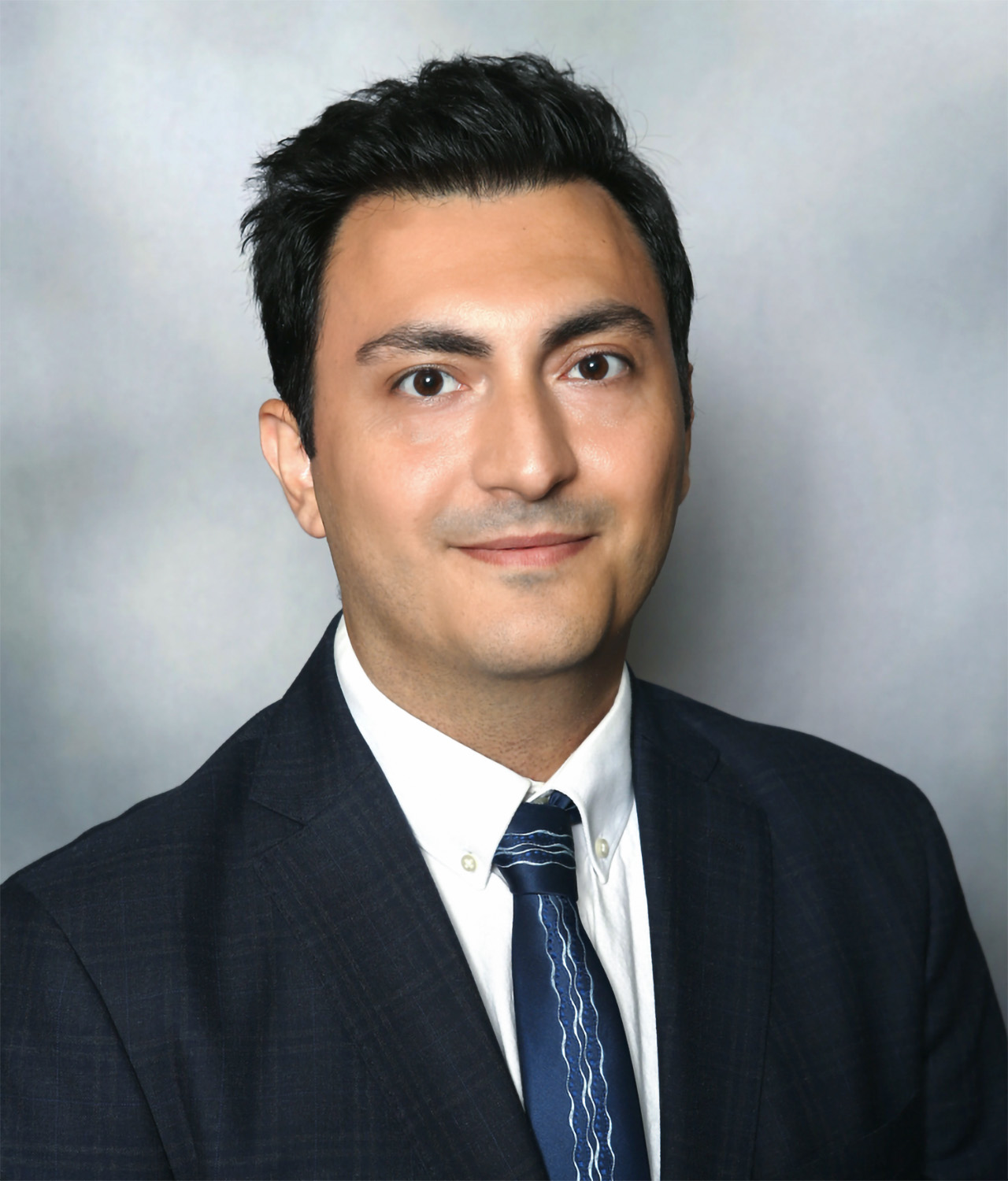 Finally, the team developed a model that could evaluate and compare the effectiveness of each company’s customer service response by analyzing how the mean sentiment score changed over time. If a company’s customer service team did a good job responding to negative tweets, the score might improve. If the team did a poor job, the score might continue to decline.

The study revealed that the two “premium” companies, Verizon and AT&T, provided better customer service response overall than the “budget” companies, Sprint and T-Mobile. At the same time, however, because customers were paying more for these plans, they had higher expectations of service quality. Because of those already higher expectations, extra effort by these companies gained them only marginal improvements.

“This finding implies that there is a greater benefit for the bargain firms to improve the effectiveness of the response effort than for the premium firms,” the researchers note.

The researchers also found that events seemingly unrelated to customer service can actually have a “spillover” effect on customer sentiment on the customer care account. The team looked at both internal (company-initiated) events – new “unlimited” plans at Sprint and T-Mobile and a price hike at Verizon – and an external event, the release of the iPhone 7. Their model not only was able to confirm, but also to quantify the degree of spillover effect on the care platform for these events.

And while it might seem unsurprising that price or plan changes or a surge of customer service demands connected with a new phone release might affect customer sentiment, more intriguingly, the researchers found that an event entirely unrelated to customer care also had a spillover effect. During the study window, AT&T announced an exclusive deal with Taylor Swift for a new “Taylor Swift Now” service for the company’s customers. The customer service result? “With the same amount of effort, they were getting more positive sentiment than before the contract was announced,” Mousavi said.

It was an unexpected finding for the researchers that further confirmed their model’s ability to tease out even unanticipated effects. “Those external events are going to influence customer service,” Mousavi noted, “and this model shows to what extent sentiment and customer expectation would change.”

This predictive power proved a strength of the research team’s model. Mousavi explained that commonly used models rely on historical data to predict future trends – historically, for example, there might be more complaints on Mondays, or complaints might peak at a certain time of day. But with the very public nature of social media, customer sentiment can be far more dynamic and responsive than such broad trends might anticipate, with a company’s response to one customer potentially reverberating, for good or bad, with many more customers

The model developed by Mousavi and his fellow researchers, however, analyzes the shifting dynamics using an hour-by-hour “rolling window” approach, in which all the tweets from one hour can be fed into the model to predict likely customer sentiment for the next. Using this model, then, companies could not only forecast into the immediate future how to allocate their customer service resources, but also continuously monitor the effectiveness of their customer service response and adjust as needed.

If there was a surprise takeaway from the work, Mousavi said it was that unrelated external events, such as AT&T’s Taylor Swift promotion, could have a measurable effect within the customer service account – a result more in the realm of human psychology than analytics, but one companies would do well to keep in mind. Perhaps, Mousavi ventured, “If you put LeBron James’s image in your customer support Twitter account, people might not be as angry.”

Should Alcohol Have Warning Labels About Cancer Risk? Most Americans Say ‘Yes’ END_OF_DOCUMENT_TOKEN_TO_BE_REPLACED