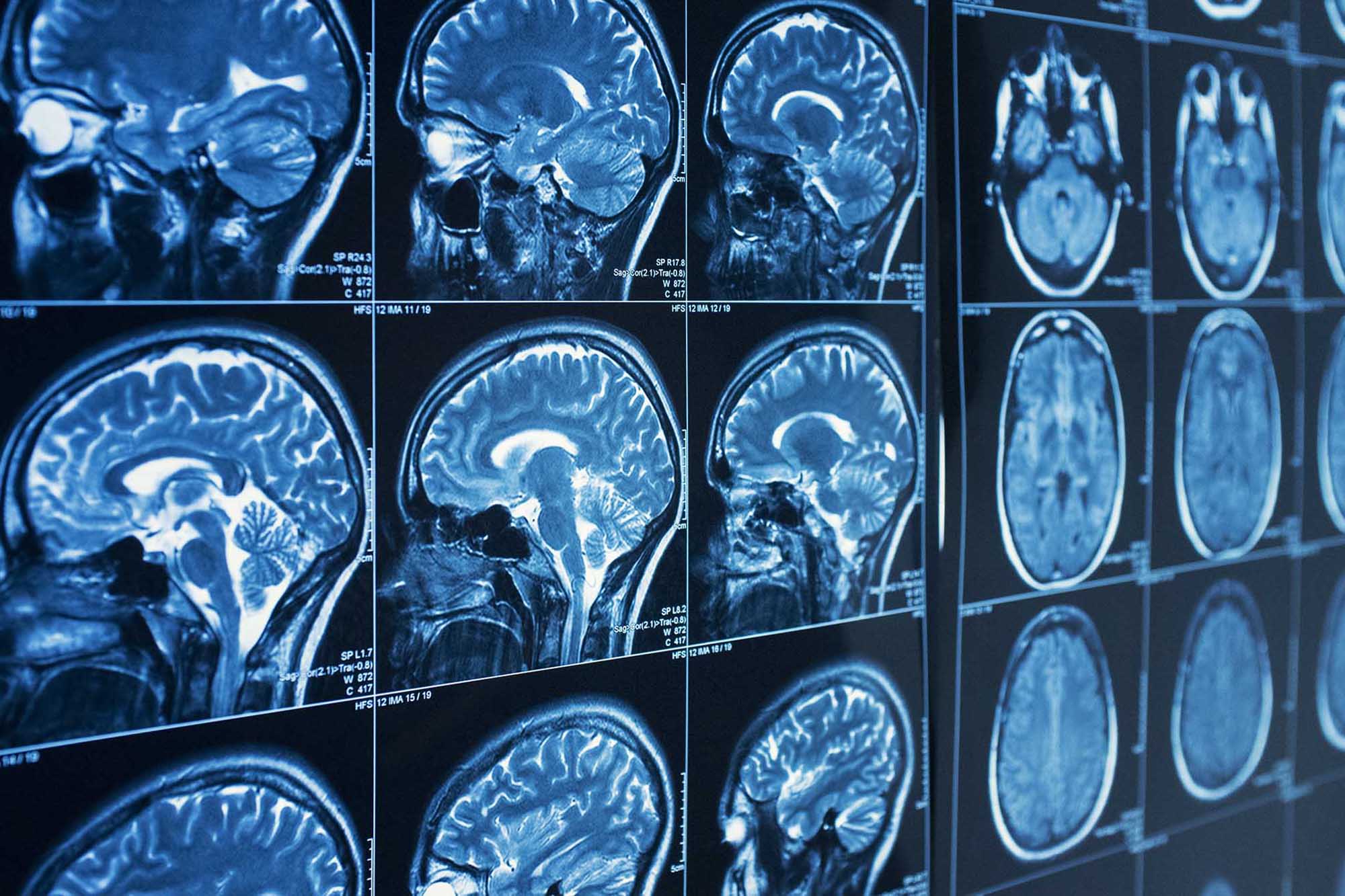 For the third year in a row, a discovery from the University of Virginia School of Medicine has been selected as one of the year’s most significant biomedical discoveries. The finding – identifying the gene responsible for one of the deadliest cancers – is among 64 contenders fighting it out to win the public’s votes in an online bracket tournament.

Voting opens today for “STAT Madness,” which is like the scientific version of the NCAA basketball tournament. The annual competition is sponsored by the STAT health news site to identify the year’s “best biomedical innovation,” and you can vote by clicking here. The first round is open through Sunday.

UVA is one of 64 competitors in the first round of the tournament, which features a roster of scientific heavy hitters. Other top institutions that have made it to the first round include Duke University, Stanford University, the University of Notre Dame and the Massachusetts Institute of Technology.

The UVA discovery’s first-round “opponent” is the discovery of a genetic risk factor for melanoma, from Rockefeller University.

UVA’s entry comes from researcher Hui Li and his collaborators, who identified the oncogene (a cancer-causing gene) responsible for glioblastoma, an aggressive form of brain cancer. The discovery offers a promising new treatment target for a cancer that is often fatal within a year of diagnosis.

Li and his colleagues say the oncogene is essential to the survival of glioblastoma cells. Without it, they found, the cancer cells die. Scientists have already developed many targeted therapies for other cancers with a similar “oncogene addiction,” and Li hopes his discovery will lead to more effective treatments for glioblastoma.

“We feel honored that our work has been selected as one of the top discoveries, but even more honored to be able to provide some hope to the patients with this deadly disease,” said Li, of UVA’s Department of Pathology and the UVA Cancer Center. “We believe this AVIL gene is one of the Achilles’ heels of glioblastoma, and are working hard to figure out a way to target it.”

The 64 finalists in this year’s STAT Madness were winnowed from more than 130 submissions from universities and affiliated research institutions.

This is the third year in a row UVA has made the cut. Last year’s contest featured an artificial pancreas developed at UVA that automatically regulates blood sugar for people with type 1 diabetes. The previous year’s contest featured a game-changing neuroscience discovery revealing the existence of tiny vessels connecting the brain to the immune system – vessels that textbooks had long insisted did not exist.

“It’s wonderful to see outstanding work from the School of Medicine consistently recognized among the year’s most exciting and promising biomedical discoveries,” said Dr. K. Craig Kent, UVA’s executive vice president for health affairs. “It’s a testament to the caliber of the research being conducted here, and I’m proud to see our institution performing important work that will ultimately benefit the health and lives of people everywhere.”

When Less Is More: How Harnessing the Power of Subtraction Can Add to Life END_OF_DOCUMENT_TOKEN_TO_BE_REPLACED