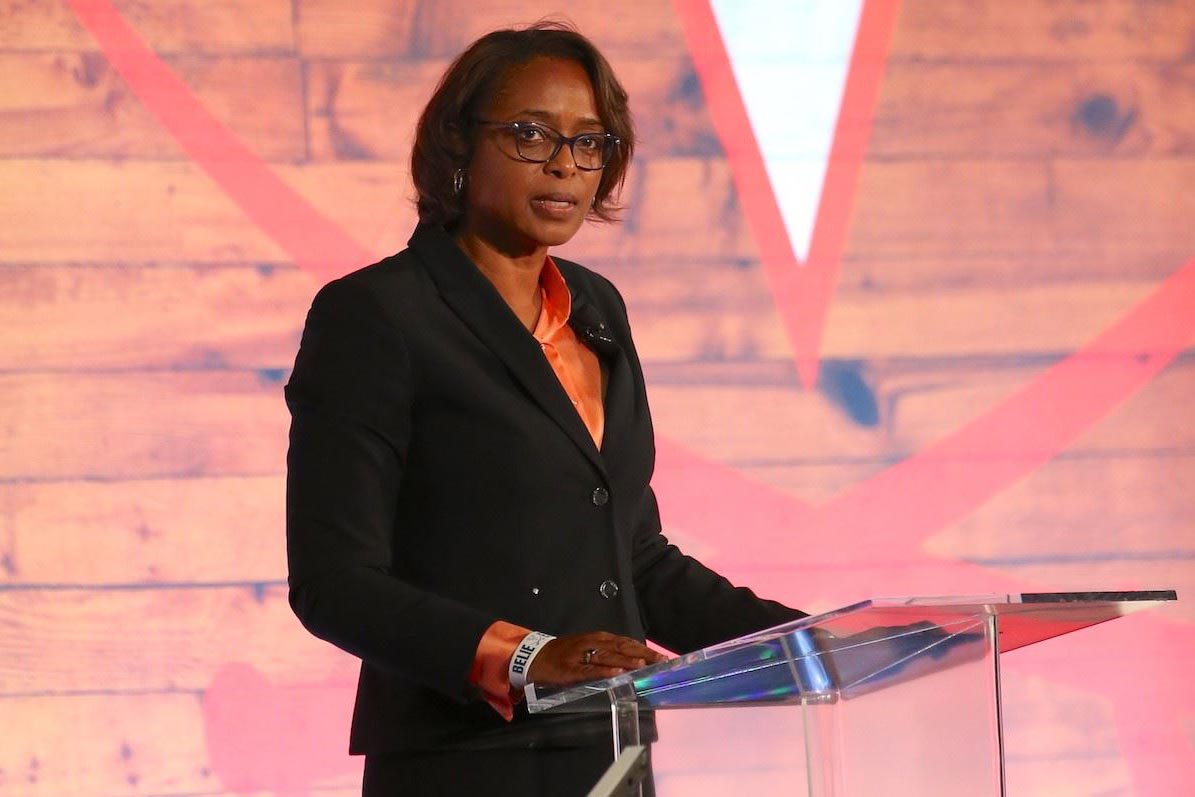 About three hours after leaving Disharoon Park and getting on the road to Pittsburgh on Thursday, the University of Virginia baseball team stopped for lunch in Hagerstown, Maryland.

The Cavaliers never reached their destination. In Hagerstown, head coach Brian O’Connor learned from Director of Athletics Carla Williams that Virginia’s series with the University of Pittsburgh had been canceled and that the team should return to Charlottesville.

“In those three hours on the bus ride back from Hagerstown, everything changed,” O’Connor recalled Friday.

At 3 p.m. Thursday came the announcement that, because of concerns about the spread of the novel coronavirus, all activities related to UVA Athletics had been suspended, effective immediately.

About an hour later, the NCAA announced the cancellation of its remaining winter championships, as well as all of its spring championships, because of the evolving health threat posed by COVID-19.

“Our kids were just really devastated, as every student-athlete around the country was,” head rowing coach Kevin Sauer said Friday.

When O’Connor met with his team back at Disharoon Park, it “was a very, very emotional locker room,” he said Friday. “You have kids that have poured their hearts and souls into what they do and being the best baseball players they can be and making the best team they can have, and for it to come to an abrupt end is tough.”

Like the UVA men’s basketball team, the men’s lacrosse team was the reigning NCAA champion in its sport. Standing in front of his players that afternoon, “I was speechless for about 10 seconds,” head men’s lacrosse coach Lars Tiffany recalled Friday.

“I said, ‘Fellas, I’m rattled. I’m not sure I’ve got answers for you right now.’ … We went from a few hours earlier thinking we might still be playing Maryland [this weekend] to all of the sudden, ‘Wow, this is over.’”

The UVA wrestling team was off Thursday, but head coach Steve Garland called a team meeting for that afternoon at Memorial Gymnasium after the news broke. “By the time I walked in the locker room, it was already a pretty rough scene,” Garland recalled Friday.

The first two wrestlers he saw were senior Jack Mueller and redshirt junior Jay Aiello, who are among the nation’s best in their respective weight classes and were training for next week’s NCAA championships.

“You got two national title contenders right there that just got their heart ripped out,” Garland said Friday.

O’Connor, Sauer, Tiffany and Garland met with local media members outside John Paul Jones Arena on Friday morning. So did Williams, for whom this has been an exhausting and trying week.

“It was incredibly difficult to tell our coaches and our student-athletes that their seasons were done, especially the winter sports who were preparing for their championships, and the spring sports who were looking forward to competing for championships,” Williams said. “And so it was really difficult, but we’ve got great coaches. We’ve got great student-athletes, and as disappointed as everyone was, everyone understands that it’s the right thing to do, and I’m proud of my colleagues around the country, because we needed to hit pause and make sure that we protect each other.”

The final UVA athletic event of this academic year was a men’s tennis match that started at 3 p.m. and ended about 5:15 p.m. Wednesday at the Snyder Tennis Center. (Virginia defeated the College of William & Mary 7-0). UVA is on spring break, and around 1 o’clock that afternoon came a major announcement. The University’s president, Jim Ryan, said UVA would be moving classes online and encouraged students to return home or to remain home if they were already there.

As of Wednesday night, however, no UVA sports had been canceled, and the men’s basketball team woke up Thursday in Greensboro, North Carolina, expecting to play the University of Notre Dame in the ACC tournament quarterfinals that night.

A little after noon, however, the ACC announced it was calling off the rest of the tournament. Shortly after 4 p.m., head coach Tony Bennett and his players learned the NCAA Tournament had been canceled. The Wahoos’ season was over.

“The incredible excitement of the NCAA Tournament for all the teams, fans and spectators involved is one of the best things in sports,” Bennett said in a statement Friday. “No one wanted it to end this way, but in light of all of the uncertainty and people who would be put at risk, I support and understand the NCAA canceling it. I feel for all the young men and women who had their college careers cut short and the experiences they will miss. It is important in these circumstances for us to consider the bigger perspective and act toward the greater good.”

As it became clear that COVID-19 was a growing problem in the United States, Williams and her executive team began meeting regularly “and reading and gathering as much information as we could,” she said. “And so we’ve just stayed as informed as we could stay and tried to stay head of the curve when we could, and we’ve just made decisions as the opportunities presented themselves.

“[The situation] changed a lot in 72 hours, and there will probably be a lot more changes as we move forward, and we’ll continue to meet and monitor and make decisions.”

The NCAA delivered good news Friday afternoon for student-athletes affected by the cancellations of spring sports. No decision has been reached on winter sports.

“Council leadership agreed that eligibility relief is appropriate for all Division I student-athletes who participated in spring sports,” the NCAA announced. “Details of eligibility relief will be finalized at a later time. Additional issues with NCAA rules must be addressed, and appropriate governance bodies will work through those in the coming days and weeks.”

A few hours earlier, Williams and the coaches outside JPJ had expressed hope that such steps would be taken.

“I think everything should be on the table when it comes to student-athlete eligibility,” Williams said. “If it isn’t on the table, then they never get this opportunity again. So for those student-athletes that missed out on their championship seasons and missed out on their entire spring season, I would be in favor of taking a hard look at whether or not they should receive some more eligibility. Whether or not it’s a full year, I don’t know, but I think that they should get this opportunity again.”

Sauer said: “I absolutely think that’s the right thing to do. I think every kid, not just fourth-years, but every kid [affected], should get another eligibility year, because it was taken away – for real reasons, good reasons, but let’s give it back to them.”

Williams, who played basketball at the University of Georgia, said she understands how disappointing this week’s developments are for the teams affected.

“It’s difficult when you are a team and you have been together since June, a lot of them, and you have been preparing to compete as a family, as a team, and then that goes away,” Williams said. “Most of our student-athletes fortunately have families they can go home to, and that’s a great comfort to them, and for those student-athletes that don’t have families or cannot get to their families, then we’re trying to provide that for them here.”

UVA has about 750 student-athletes, some from outside the United States. Those “that need to stay here will stay, and we’ll take care of them” Williams said. “Everyone else that can go home, we’ve encouraged them to leave and to go home.”

Williams said she’s not aware of any student-athletes, coaches or staffers in the UVA athletics department who have contracted COVID-19.

Garland said he hopes his wrestlers can turn this experience, however painful, into a positive.

“The next time things are really rough, in terms of training or cutting weight or all the things we go through as wrestlers, remember this feeling, because it should motivate you,” he said. “Remember how you felt that day when it got taken from you and use that as fuel for the next time when you don’t feel like getting out of bed in the morning for that 7 a.m. workout.”

The rowing team held an impromptu Senior Day ceremony Thursday night on the Lawn, Sauer said. His fourth-years received flowers and pictures, as they usually would have at the Cavaliers’ final home regatta.

“Some third-years put it together,” Sauer said, “and it was awesome for [the seniors].”

What it Means to Be a Cavalier Baseball Player END_OF_DOCUMENT_TOKEN_TO_BE_REPLACED