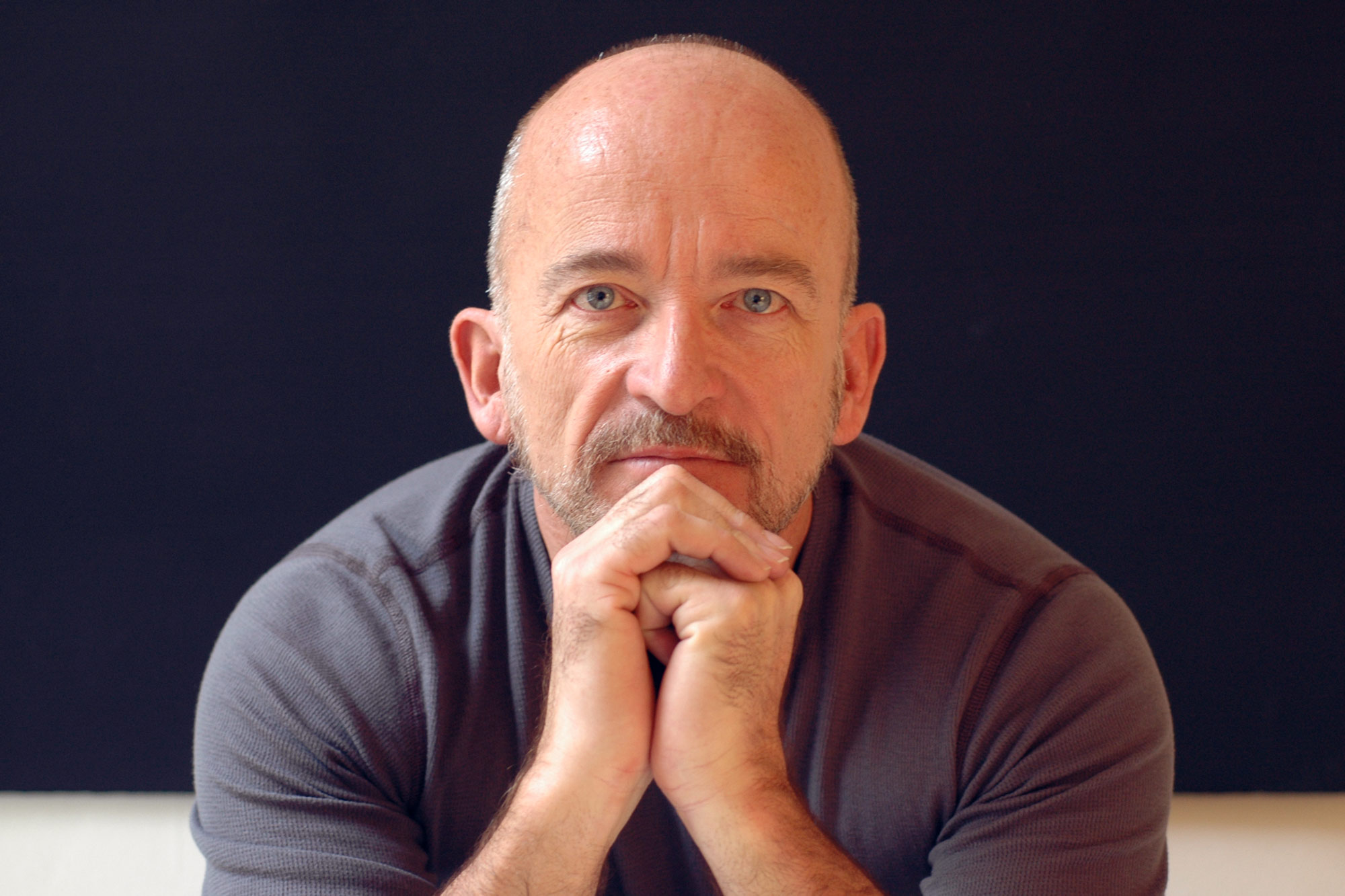 Award-winning writer Mark Doty has published a dozen collections of poetry and five works of nonfiction, including three memoirs. (Photo by Starr Black)

Mark Doty, an award-winning writer who has been hailed for crafting some of the most original and arresting work in contemporary poetry while drawing equal praise for his artistry as a nonfiction writer, will spend the fall semester at the University of Virginia as the Creative Writing Program’s fifth Kapnick Distinguished Writer-in-Residence.

American Poetry Review celebrated Doty’s 1987 debut collection of poems, “Turtle, Swan,” as “a stunning arrival.” Since then, he has gone on to publish 11 award-winning collections of poetry and five works of nonfiction, including the powerful 1999 memoir “Firebird,” in which he reflects on growing up gay in baby-boom America.

His writing has earned a number of literary awards, including the Whiting Writer’s Award, the T.S. Eliot Prize, the National Poetry Series, the Los Angeles Times Book Award, the National Book Critics’ Circle Award, the PEN/Martha Albrand Award for first nonfiction and the 2008 National Book Award for “Fire to Fire: New and Selected Poems.” Doty, a long-time resident of Provincetown, Massachusetts, teaches at Rutgers University.

“With the support of the Kapnick Foundation Distinguished Writer-in-Residence Endowment, the College and Graduate School of Arts & Sciences and the Creative Writing Program have been able to bring a number of celebrated writers to UVA to work with our students and to share their literary perspectives with an appreciative public in a series of lectures and talks,” said English professor Jane Alison, who directs the Creative Writing Program. “It will be a pleasure and an honor to have poet and memoirist Mark Doty join us here for a semester to build on this recent tradition.”

The Kapnick Foundation Distinguished Writer-in-Residence Program aims to bring writers of international stature to the Grounds to teach and engage with UVA students and the literary community. It was inspired by William Faulkner’s legendary residencies at the University in 1957 and ’58.

The program debuted in 2014 with the late novelist James Salter as the inaugural Kapnick Distinguished Writer-in-Residence. Since Salter’s appointment, Caryl Phillips, Lydia Davis and Junot Díaz have served in the last two years as Kapnick Writers.

During his residency on Grounds, Doty’s schedule of free, public events will include a reading, three lectures and a colloquium or public conversation with other faculty poets in the Creative Writing Program. Dates and topics for the events have yet to be determined.

Within the Creative Writing Program, Doty will offer manuscript consultations to M.F.A. students, visit and participate in classes and present two master classes, one on poetry and one on memoir-writing.

In discussing her future colleague, poet and professor of creative writing Debra Nystrom counted Doty’s poetry, memoirs and essays “among the most beautiful and most necessary works of literature being written by anyone in America today.”

“His arrestingly vivid and musical investigations of the self and its connections to what surrounds it – society, history, art, nature – look through the visible to both the inner world and the world beyond, and show, through compelled attention, that the self doesn’t stop at the boundaries of skin,” she said. “His work is not necessarily overtly political, but its continual interest in the bridge that empathy makes between individuals as well as the necessity for humans to be alert to the universe outside us – these make him an especially urgent voice in contemporary literature.”

Paul Guest, an assistant professor in the Creative Writing Program, said Doty’s place in contemporary literature as a peerless poet and memoirist makes him an ideal Kapnick Writer-in-Residence. “I know Doty will be a remarkable presence at the University of Virginia, for students and community members alike,” he said.

Here Is What You Need to Know About the New Coronavirus Variant, Omicron END_OF_DOCUMENT_TOKEN_TO_BE_REPLACED

Fall Is in the Air on Grounds END_OF_DOCUMENT_TOKEN_TO_BE_REPLACED

Meet the Cats and Dogs Your CVC Donation Supports END_OF_DOCUMENT_TOKEN_TO_BE_REPLACED