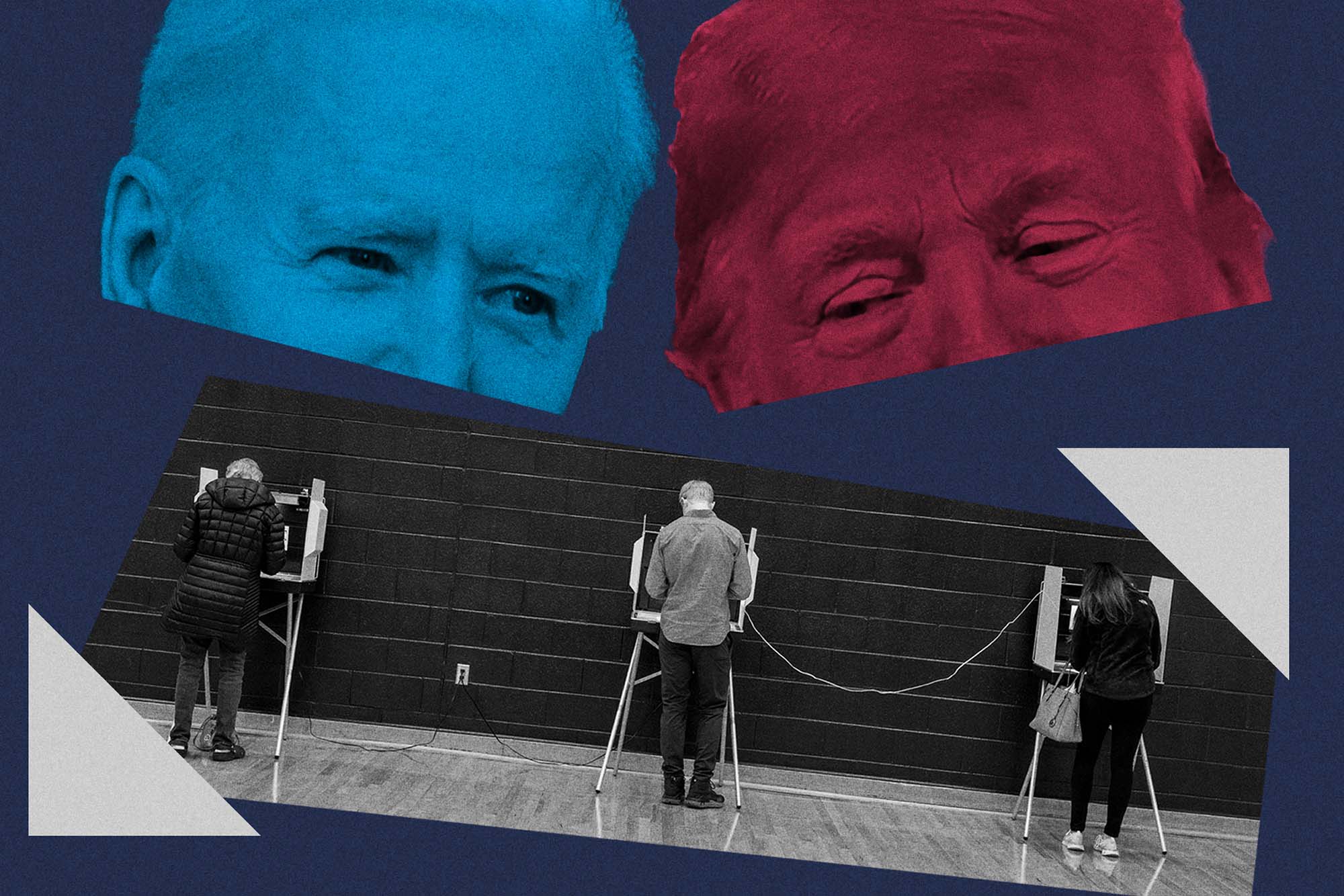 New polls conducted by the University of Virginia’s Center for Politics and Project Home Fire clearly show the deep divides between Trump and Biden voters, as well as opportunities for agreement and compromise.

The Center for Politics partnered with Project Home Fire, an organization committed to finding common ground in American politics, to survey 2020 presidential election voters and learn more about their views and the issues that both separate and connect them.

In a press release announcing the project, Center for Politics Director Larry Sabato discussed the motivations behind the partnership: “The divide between Trump and Biden voters is deep, wide and dangerous. The scope is unprecedented, and it will not be easily fixed.”

Project Home Fire, in conjunction with InnovateMR, a market research firm, conducted online surveys with roughly 2,000 voters during the summer of 2021. About half of the respondents reported voting for Donald Trump and half reported voting for Joe Biden.

The surveys consisted of more than 300 questions spanning a range of social, political and psychological topics. The results of these surveys will be reported in a series of articles in the Center for Politics’ newsletter, Sabato’s Crystal Ball, in the coming weeks.

Kyle Kondik, managing editor of Sabato’s Crystal Ball, noted that while the polling confirmed some of the researchers’ predictions, there were also some surprising findings. “We knew that there would be deep divisions between Biden and Trump voters, but the level of rancor was perhaps even deeper than we anticipated,” he said.

Similarly, 80% of Biden voters and 84% of Trump voters agreed with the statement that elected officials in the opposing party present “a clear and present danger to American democracy.”

According to Kondik, “There … was alarmingly high support for what otherwise would seem to be fringe positions. Roughly two in 10 Trump and Biden voters – or more than 31 million Americans – strongly agree it would be better if a ‘president could take needed actions without being constrained by Congress or courts’ (as extrapolated from the results of this survey).”

Both groups, however, appeared committed to the American system, as roughly 80% of Biden and Trump voters viewed democracy as favorable to other, non-democratic forms of government.

Project Home Fire also identified a range of issues that Biden and Trump voters agree upon, including many items that appear in the current infrastructure and reconciliation bills being considered by Congress.

Ninety-four percent and 85% of Biden and Trump voters, respectively, agreed with “modernizing drinking water, wastewater, and storm water systems,” while 92% and 86% agreed with “investing in construction of roads, bridges … and other types of ‘hard infrastructure.’”

While bridging partisan divides will likely prove difficult, the staff of the Center for Politics and Project Home Fire remain hopeful.

In the press release, Robert “Mick” McWilliams of Project Home Fire explained the overarching goal of the project.

Kondik echoed these sentiments, and also noted the Center for Politics’ ongoing work to address the social, political and psychological divides among Americans.

“We … hope to partner with other people and organizations who share our compromise-over-conflict objectives to empower their efforts with the information and knowledge that our analysis will produce,” he said.